Two alumni and current and former faculty of the University of North Carolina School of the Arts (UNCSA) have connections to the Sundance Film Festival, which will be held virtually from Park City, Utah, Jan. 20-30. Locally, audiences will be able to see some of the Sundance offerings at a/perture cinema in Winston-Salem from Jan. 28-30.

Additionally, two other alumni have a film screening at the alternative Slamdance Film Festival, running Jan. 27-Feb. 6, also in a virtual format.

Jan. 21: We have just learned that UNCSA School of Filmmaking alumna Rebecca Green will host and moderate a producers roundtable at Sundance on Saturday, Jan. 29. The free webinar is offered by Dear Producer, which is a platform where producers can share experiences, celebrate achievements and provide mentorship for the next generation. The platform was created by Green, who serves as editor-in-chief. Sign up for the webinar at Dear Producer.

“To have a film screen at Sundance or Slamdance is a true achievement,” said UNCSA School of Filmmaking Dean Deborah LaVine. “Both festivals have championed independent filmmakers since their inception, and Sundance is now recognized as one of the most important film festivals in the world. It has immense film industry support and notoriety.

“Slamdance has stayed true to its roots of guerrilla filmmaking,” concluded LaVine, who is a respected working director, producer and award-winning independent filmmaker herself.

At Sundance, UNCSA School of Drama alumnus William Bednar-Carter ’15 is one of the principal cast members of “The Cathedral,” in the NEXT category, which includes bold works distinguished by an innovative, forward-thinking approach to storytelling. The film is an impressionistic account of the familial relationships of Jesse Damrosh, which define a typical, middle-class American existence. 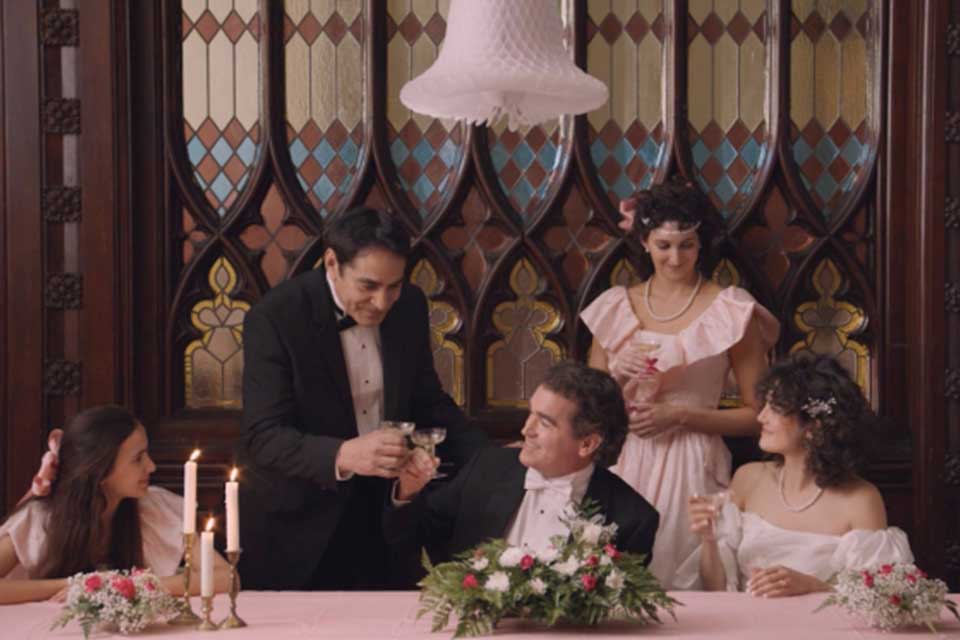 School of Filmmaking alumnus Zach Seivers ’06 is the supervising sound editor and re-recording mixer on “Sirens,” which is screening in the world cinema documentary competition. The film is about Slave to Sirens, the first and only all-woman thrash metal band in the Middle East. 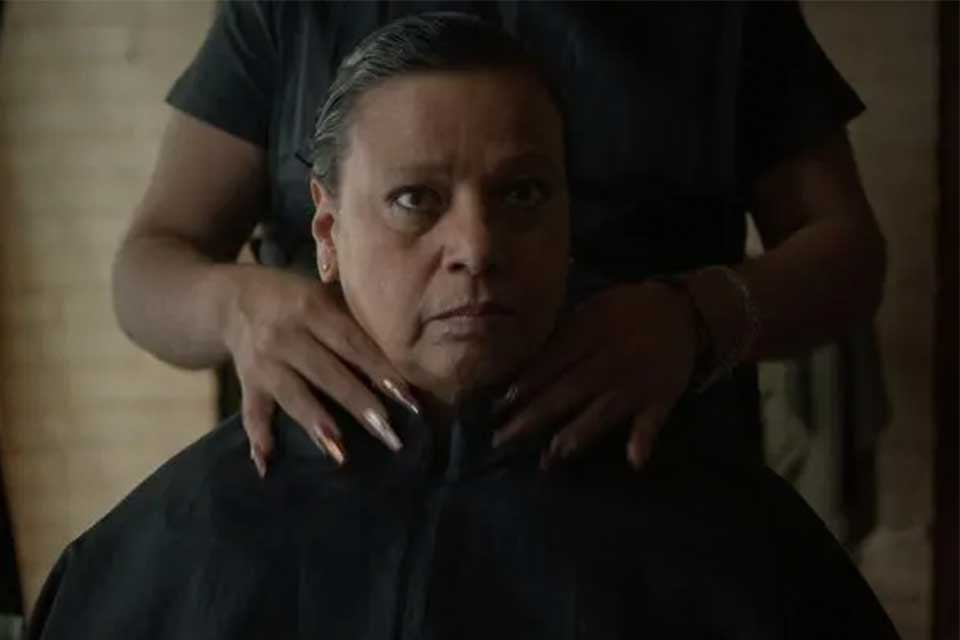 Former School of Filmmaking faculty member Ramin Bahrani is the director and screenwriter of “2nd Chance,” in the premieres category. The film details the rise and fall of bankrupt pizzeria owner Richard Davis, who invented the modern-day bulletproof vest. To prove that it worked, he shot himself 192 times.

At Slamdance, which is dedicated to fostering a community for independent emerging artists, School of Filmmaking alumnus Micah Vassau ’13 is the director/screenwriter of “From Water Comes Melon” in the narrative shorts category. Vassau and fellow Filmmaking alumnus Ian McClerin ’12 are producers of the film, which details what happens when Mother Nature’s ice cream melts and the last watermelon washes ashore, forcing a woman to choose between love or inescapable doom.

As an official partner of the Sundance Institute, two dozen UNCSA students will watch the Sundance Festival films online. Both Sundance and Slamdance are being presented virtually in 2022 due to COVID-19.

Others in Winston-Salem will also be able to see Sundance films in person. Local film theater a/perture Cinema, 311 West Fourth St., has been named one of seven satellite screen partners for the festival. Each of the satellite screen partners across the country will show a specially curated selection from the festival’s official program during the closing weekend of Jan. 28-30. The selections will speak to the breadth and diversity of the festival’s multifaceted program.

Tickets are on sale now. At present, a/perture is selling tickets for reduced capacity screenings as the theater monitors COVID-19 in the community. If possible, a/perture will release more tickets in advance of the screenings. For more information, including COVID-19 entry rules, visit aperturecinema.com.