The production is in collaboration with Play On Shakespeare, a nonprofit company creating and promoting contemporary, modern translations of Shakespeare’s plays. Raelle Myrick Hodges, former artistic director of the Brava Theater in San Francisco, guest directs.

“Coriolanus” will be performed at 7:30 p.m. Thursday through Saturday, Feb. 17-19, and Sunday, Feb. 20 at 2 p.m., in the Patrons Theatre of Alex Ewing Performance Place. Tickets are $20 regular and $15 students with valid ID and are available online or by calling the box office at 336-721-1945. UNCSA performance venues are currently open at full capacity and audiences are required to wear masks.

The Division of Liberal Arts at UNCSA also presents “Found in translation? A panel discussion on issues of translation,” a free virtual event that complements the performances, Wednesday, Feb. 16 at 5 p.m. Faculty member Hans Gabriel will moderate the panel with playwright Sean San José along with hosts of the On Translation podcast, Mohammed Albakry, professor of English and linguistics at Middle Tennessee State University, and Joseph McAlhany, assistant professor in the University of Connecticut Department of History. Register for the free panel online.

“Our production of Sean San José’s “Coriolanus” is such a boon for UNCSA and especially for the Division of Liberal Arts to contribute to the production life at UNCSA,” said Division of Liberal Arts Interim Dean Martine Kei Green-Rogers, who helped facilitate the partnership with Play On and serves as dramaturg on the production. “We are especially excited to welcome Play On Shakespeare to UNCSA and for the educational opportunities this partnership will open for UNCSA students.” 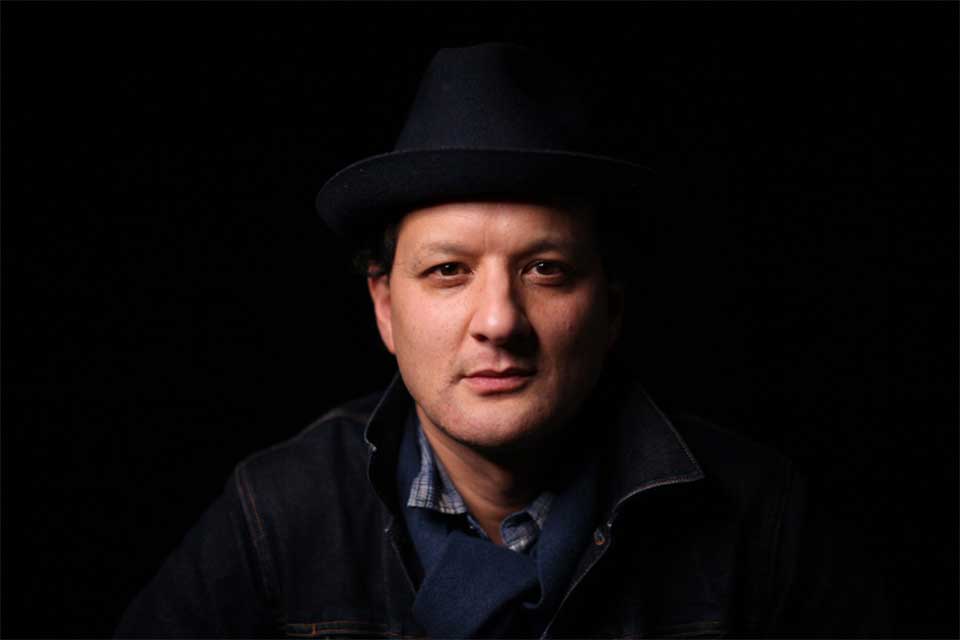 In this unique take on Shakespeare, playwright Sean San José, artistic director of the Magic Theatre in San Francisco, has “translated” the Bard’s language into contemporary English, part of a larger commissioning project by Play On Shakespeare in collaboration with Oregon Shakespeare Festival. Since its inception in 2015, Play On has commissioned dozens of contemporary playwrights and translators to translate 39 Shakespeare plays into modern English, with a majority of the commissions being helmed by Black, Indigenous and People of Color (BIPOC) and woman playwrights. Far from a paraphrasing exercise, each playwright was tasked with matching Shakespeare’s linguistic rigor as they approached the text, preserving rhyme, rhythm, metaphor, meter, imagery, symbolism, rhetoric, and the structure that make Shakespeare’s plays engaging and accessible to today’s audience. Play On partners with artists and organizations across the globe to deliver and advocate for these translations through different channels, including theatrical productions, podcasts, publications and film. This is UNCSA’s first collaboration with Play On.

One of Shakespeare’s last written tragedies, “Coriolanus” follows the tumultuous career of Roman general Caius Marcius who makes his name defeating an enemy army but struggles to become a leader for the people of Rome, resulting in a bloody end. In the UNCSA production the cast will be playing several different characters to enhance the audience’s perception of the society and who holds the most power within it. As each cast member plays citizens, soldiers and leaders, the play creates empathy for a leader who appears hateful and destructive.