The School of Music and the Hispanic League present a free concert celebrating National Hispanic Heritage Month featuring the nu Ensemble conducted by alumnus Felipe Tristán (P.A.C. ’11) in a program of works by Latinx composers and more, Saturday, Oct. 15 at 7:30 p.m. at Watson Hall on the UNCSA campus. A free pre-concert reception in the lobby of Watson Hall is open to all audience members beginning at 6:30 p.m.

Register for free tickets at uncsa.edu/nusensemble or by calling the box office at 336-721-1945. The concert will also be livestreamed as part of Live from Watson Hall.

The concert, part of the Hispanic League’s 30th anniversary “Colorful Sounds in Concert Series,” is the culmination of a weeklong residency during which Tristán will also conduct educational activities in local Winston-Salem/Forsyth County schools in partnership with the League, among other events.

Tristán is quickly establishing himself as one of the most sought-after conductors from Mexico, having conducted around the world, across the U.S., and on some of the foremost stages of New York. 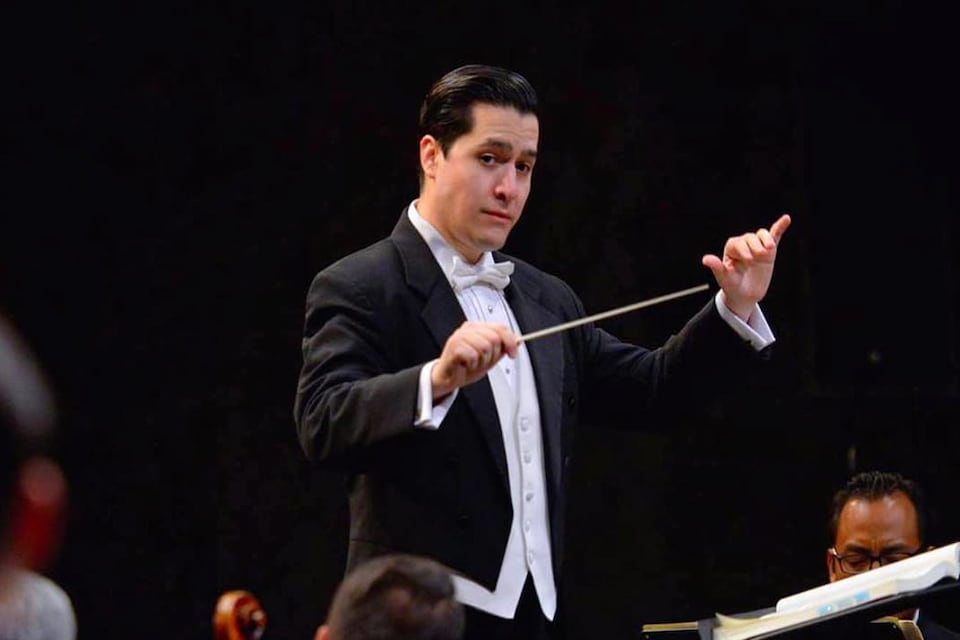 “I’m thrilled to return to my alma mater UNCSA,” said Tristán. “This program is particularly special to me as it celebrates Hispanic composers of our time. Among them is Pulitzer Prize winner Tania León, a woman whom I have long admired, also, two exceptional young Mexican composers Francisco Cortés Álvarez and Antonio Juan-Marcos.”

Centered on 21st-century repertoire, nu Ensemble also engages with composers from the recent past who have had a profound effect on contemporary music. Through intensive rehearsals, background readings and studies, the members of nu come to grips with the work of our time, garnering the tools and experience to have a positive impact on the music of the future.

“The Hispanic League is thrilled to celebrate our 30th anniversary by including Felipe Tristán as our guest for the fall Colorful Sounds in Concert series,” shared Mari Jo Turner, Executive Director. “The vision behind these concerts is to play music with tropical colors and Andean sounds, and to introduce classical/country/folk music from the different geographical areas using rhythm expressions unique to the Latin American countries. These concerts have been a delight to the community who appreciate the quality of artists representing the culture of these countries.”

Tristán added, “I’m also honored to partner with the Hispanic League to connect with the community in educational performances and events. Now more than ever, it’s very important to provide a platform to artists from a Hispanic background and celebrate its rich cultural traditions. I can’t wait to be back in beautiful Winston Salem and on campus at UNCSA to make music!”

Mexican-born conductor Felipe Tristán is the Founder and Music Director of the Symphony Orchestra of the Americas, an organization that promotes Latin American concert music as well as intercontinental dialogue and collaboration.

He has performed in China, Germany, Switzerland, Canada, Mexico, Spain, Panama and across the US, in cities such as Washington, D.C., Chicago, Houston, Atlanta, San Diego, New Orleans and Minneapolis. In New York City he has conducted on stages including Carnegie Hall, Lincoln Center’s David Geffen Hall, Alice Tully Hall, Merkin Hall, Symphony Space and The DiMenna Center for Classical Music. He is the Associate Conductor of the Brooklyn Symphony Orchestra and recently brought the ensemble to Mexico for the first time for a residency at the National Conservatory of Music of Mexico, performing two concerts in Mexico City.

Since 2016, Felipe Tristán has been Assistant Director of Education of the Afro Latin Jazz Alliance—a six-time Grammy Award winning organization—and has been on faculty at Brooklyn College Preparatory Center for the Arts as Director of String Orchestras. Since 2018 he has been the conductor of the Repertory Orchestra at the Manhattan School of Music.

Felipe Tristán holds degrees from Escuela Superior de Música y Danza de Monterrey, Universidad Regiomontana, the University of Houston, and the University of North Carolina School of the Arts, and completed advanced studies in orchestral conducting with Dr. Mark Shapiro at the evening division of the Juilliard School in New York. He also has a Certificate of Leadership Principles from Harvard Business School Online. More information at felipetristan.com and @felipetristan on Instagram. 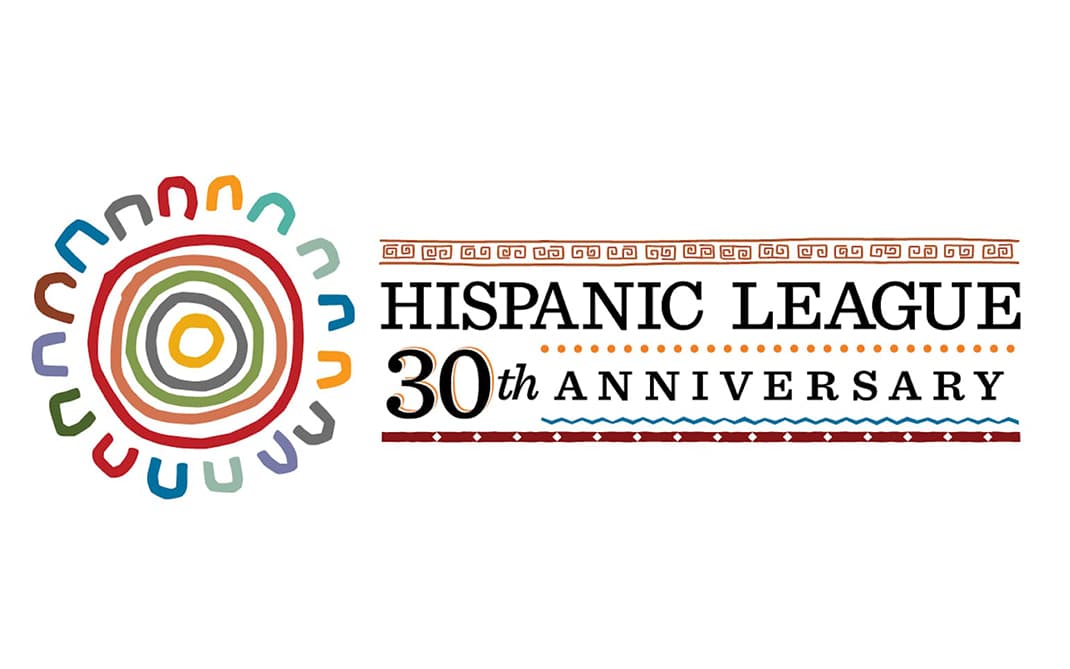 Established in 1992, the Hispanic League’s mission is to improve the quality of life for Hispanics/Latinos through community inclusion, education, health, and multicultural understanding. For more information on the Hispanic League to learn about upcoming events, become a member, receive a photo identification card, volunteer, or to stay connected to your local Hispanic/Latino community, visit www.hispanicleague.org.