The School of Music welcomes renowned soloists to the stage for the fall installment of the second season of its annual Chamber Music Festival. The festival begins with two concerts featuring students and faculty performing together as well as alongside distinguished guest artists Jennifer Frautschi, violin, two-time Grammy nominee and Avery Fisher Career Grant recipient; and Clive Greensmith, cello, a former member of the world-renowned Tokyo String Quartet.

The two fall performances will be Tuesday, Oct. 18, and Saturday, Oct. 22, at 7:30 p.m. in Watson Hall on the UNCSA campus. Tickets are $20 regular and $15 for students with valid IDs. The concerts will also be livestreamed as part of Live From Watson Hall.

The Chamber Music Festival, which launched last season, is led by artistic directors and faculty members Ida Bieler and Dmitri Vorobiev under the auspices of the graduate Chrysalis Chamber Music Institute of the School of Music. The festival provides invaluable opportunities for students to perform with faculty and guest artists, and an intimate and rewarding experience for audiences.

Chamber music is based on collaborating and connecting, discovering and rediscovering great music and art.

“Chamber music is based on collaborating and connecting, discovering and rediscovering great music and art,” said Bieler. “Each person brings their unique talents, observations and personalities to each piece. As our students discover these works, the faculty are also inspired to rediscover and delve ever deeper into every great work of art and music.”

“We are very lucky to welcome these renowned guest artists who are also interested in and adept at working with the students,” added Vorobiev. “The weeklong exposure through rehearsals and coaching produces an incredible level of artistry among our students.” 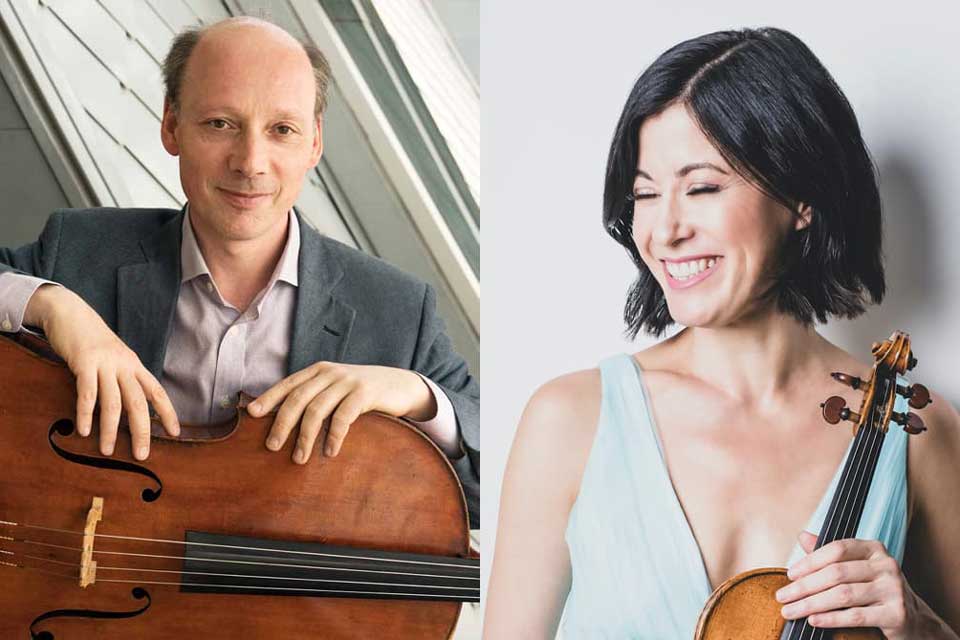 Clive Greensmith gave more than 100 performances annually with the Tokyo String Quartet from 1999 until its final season in 2013, in the most prestigious international venues, including New York’s Carnegie Hall, Sydney Opera House, London’s South Bank, Paris Chatelet, Berlin Philharmonie, Vienna Musikverein and Suntory Hall in Tokyo. He has collaborated with international artists such as Andras Schiff, Pinchas Zukerman, Leon Fleisher, Lynn Harrell, Dmitry Sitkovetsky, Alicia de Larrocha and Emanuel Ax. Greensmith has given guest performances at prominent festivals worldwide. In North America, he has performed at the Aspen Music Festival, Marlboro Music Festival, Music@Menlo, La Jolla SummerFest, Santa Fe Chamber Music Festival, ChamberFest Cleveland and the Ravinia Festival. He is a regular guest of the Chamber Music Society of Lincoln Center. Internationally, he has appeared at the Salzburg Festival in Austria, Edinburgh Festival in Scotland, Pacific Music Festival in Japan and the Hong Kong Arts Festival. As a soloist, Greensmith has performed with the London Symphony Orchestra, Royal Philharmonic Orchestra, Seoul Philharmonic, and the RAI Orchestra of Rome, among others. 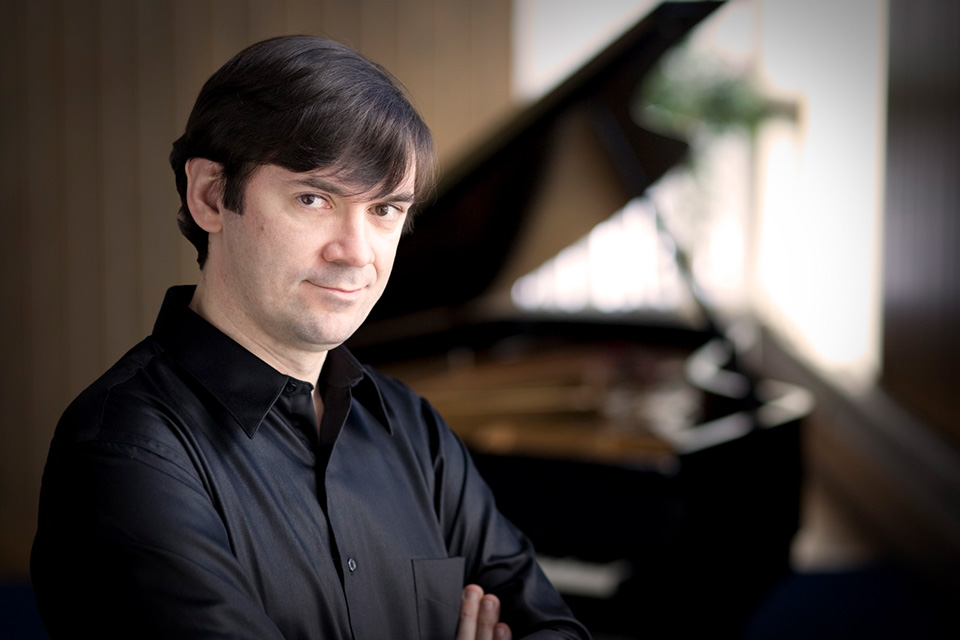 Pianist Dmitri Vorobiev, a concert artist and associate professor at UNCSA, first came to international attention after winning the Casagrande International Piano Competition in Italy in 1994, followed by performances at the Festival of Two Worlds in Spoleto and numerous recitals throughout Italy. A native of Moscow, Russia, he was previously on the faculty at the University of Northern Iowa; Vivave International Music Festival; International Music Academy in Pilsen, Czech Republic; and the Cambridge International String Academy in Cambridge, England. 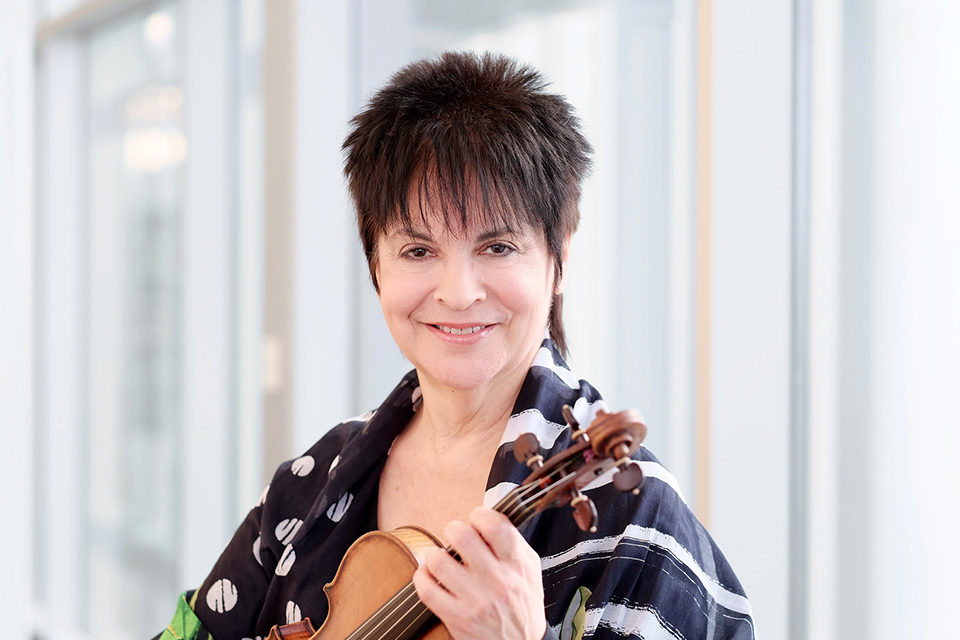 Violinist Ida Bieler was launched into recognition when she won international competitions on three continents. She has since been a regular performer in major music capitals throughout the world, recording for radio and television on five continents and appearing with leading international orchestras. A member of the Melos Quartet from 1993-2005 and the Ensemble Villa Musica from 1995-2003, Bieler was the first woman to hold a concertmaster position in a major European orchestra, the Symphony and Opera Orchestra of Cologne.

“It’s not just collaboration. It’s connection: We connect together as human beings through great music,” said Bieler of playing chamber music. “We build new connections and new roads through each other. We have an enormous privilege to play this music in the grand setting of Watson Hall.”

The spring installment of the Chamber Music Festival will be March 14 and 18, 2023, featuring Grammy Award-winning Kim Kashkashian, viola, and Peter Wiley, cello, formerly of the Beaux Arts Trio and Guarneri String Quartet, as well as a work by High School composition alumnus Tyson Davis. Visit the UNCSA performance site for more information and tickets.