The School of Filmmaking has been recognized by two leading publications of the film and television industry. TheWrap ranked the school No. 10 on its annual list of the top 50 film schools in the U.S., and The Hollywood Reporter (THR) cited the graduate-level film music composition program within the School of Filmmaking at No. 14 on its list of the Top 20 programs in the world.

“Once again our excellent school has been given the recognition it deserves with these industry accolades,” said School of Filmmaking Dean Deborah LaVine. “From accomplished faculty with industry connections, to international partnerships with film schools throughout the world, alongside the embrace of a wide range of storytelling platforms including immersive, episodic, animation and more, I’m excited by the evolution we are undertaking at the school. All the while, UNCSA remains an unparalleled value for students.” 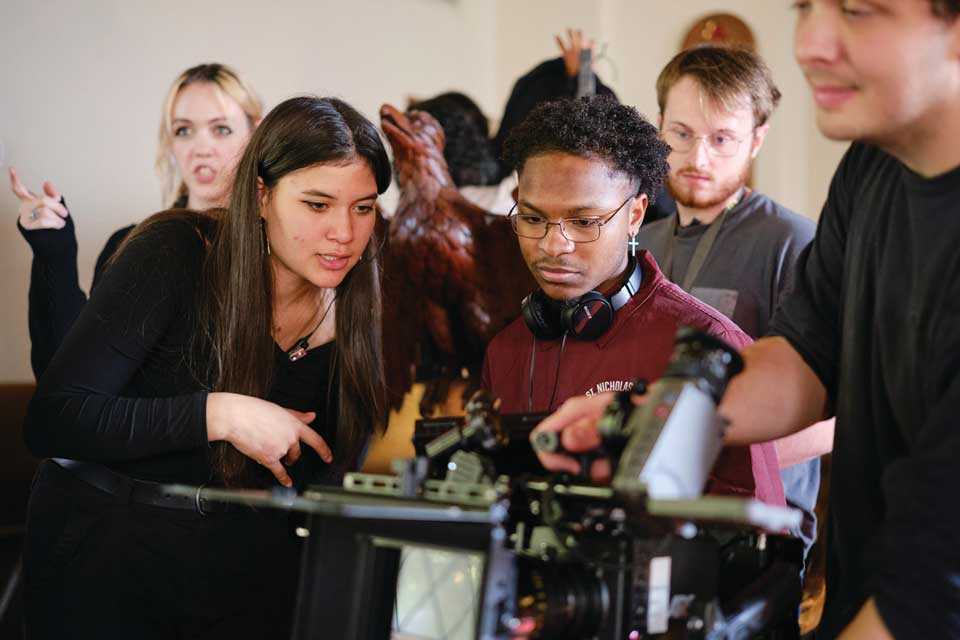 Set of student film "If God is a woman, her name ain't Josie" / Photo: Wayne Reich

TheWrap cited the extreme value of UNCSA versus its peers, costing half the amount of private film schools, continuing, “But there’s nothing cut-rate about the education students receive here. The school boasts impressive soundstages (a full city street and a pool for water scenes) and gives every graduating class an opportunity to go to L.A. and New York to meet with industry professionals.”

LaVine, who became the school’s fifth dean in July 2021, is a working filmmaker, director and educator, having directed numerous award-winning short films including “Unintended” and “Lost Music,” as well as the feature film “Wild Prairie Rose,” starring Academy Award-winning actor Troy Kotsur (“Coda”), with whom she has other projects in development. LaVine also has experience directing theatrical productions, including Deaf West Theater’s highly touted Los Angeles production of “A Streetcar Named Desire” staged in English and American Sign Language. 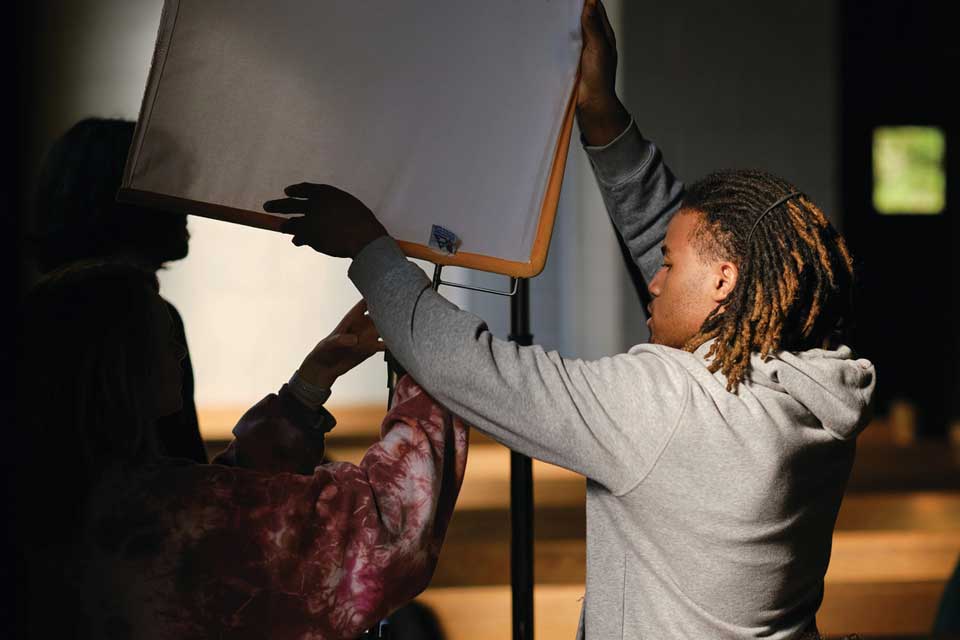 Set of student film "If God is a woman, her name ain't Josie" / Photo: Wayne Reich

LaVine is the second woman to lead the UNCSA School of Filmmaking, which has had a majority female incoming class for the past three years. As dean, she serves on the board of directors of RiverRun International Film Festival in Winston-Salem and the advisory board of the UNCSA Media + Emerging Technology Lab (METL).

“There is a unique opportunity at UNCSA with five arts conservatories on one campus for cross-collaborative experiences that mirror the way the industry is evolving,” LaVine said. “Most of all, I want UNCSA to be a place where students have the space, support and guidance to find their authentic voice.”

The Hollywood Reporter’s Nov. 2 issue ranked the Top 20 schools that offer training in film music composition by polling industry leaders from Hollywood’s Society of Composers and Lyricists, the Composers Diversity Collective, the Alliance of Women Film Composers, and the music branches of the Motion Picture Academy and Television Academy. The article noted that students in the graduate program at UNCSA “are provided opportunities to score more short films than any comparable program in the world” in a range of styles including “live-action, animation, video games, virtual/augmented reality, documentaries and commercials and advertising.” The article also cited the program’s smaller size that allows for one-on-one mentorship. Chris Heckman, an alumnus who directs the two-year M.F.A. program, was noted for his credits such as “Red Dead Redemption”; “Abundant Acreage Available,” directed by UNCSA School of Drama alum Angus MacLachlan (B.F.A. ’80); and more. 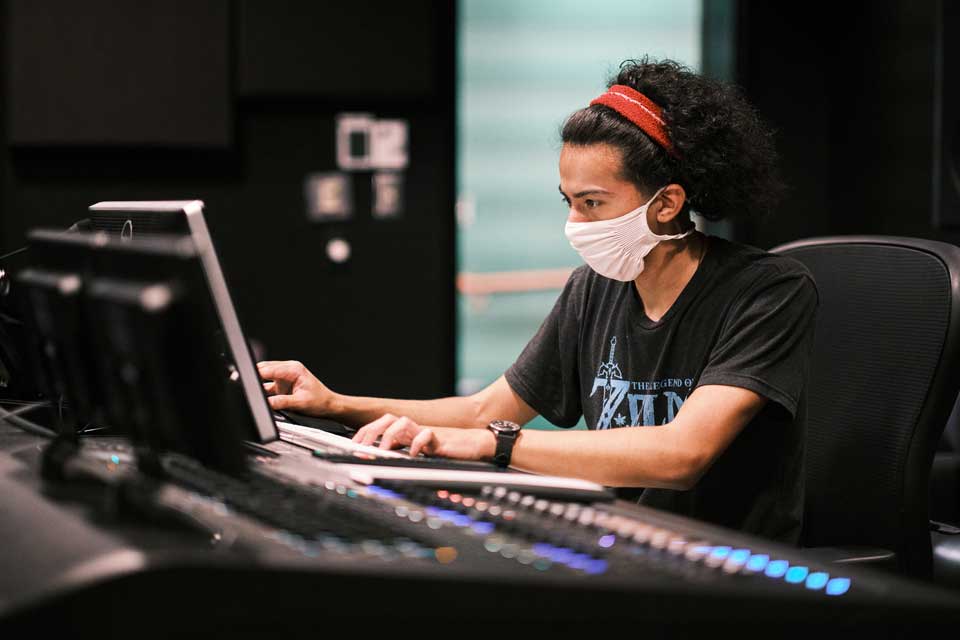