Music can influence our emotions in ways that other aspects of filmmaking cannot. Students of our graduate program in film music composition learn about stylistic trends, approaches to film scoring and compositional techniques that evoke a desired emotional reaction.

The Hollywood Reporter has recognized UNCSA as one of the world's top schools training students to compose music for film and television.

UNCSA is unique in that our film music composition students study in the School of Filmmaking, rather than the School of Music. In this way, our students have the opportunity to score more movies than any comparable program in the world, thanks to the numerous ongoing student film projects. You may score up to 20 short films each year, covering narrative, fiction, animation and documentaries across many genres, leaving you with an impressive portfolio to launch your career as a composer of music for film, television, web content and/or video games. Students leave prepared for careers as a music editor, music supervisor, orchestrator or score preparer/copyist.

As part of your curriculum, you meet weekly with your faculty mentor to develop projects and discuss your transition into the industry. Screenings series, workshops and seminars with prominent guest artists provide invaluable opportunities to discuss the film and television industries and their ever-changing landscape, with ample opportunity to ask questions and share your ideas.

First Year
In your first year of the graduate film music composition program you have weekly lessons with your faculty mentor, working on technical and compositional skills. In a film music composition seminar course, you'll learn about the post-production process on a film, how to collaborate with a filmmaking crew, how to spot where music should be placed—including how it should function to serve the film’s story—and how to effectively use instrumentation, style, motives and rhythm to score a film.

The seminar format allows you to present your work weekly to your peers, allowing for regular feedback and critique. You will take a series of electronic technology courses in which state-of-the-art composition and recording software are introduced to you and explored in-depth, including the most popular digital audio workstations, notation programs, samplers and synthesizers, as well as orchestral sampling libraries for realistic mock-up creation.

In a film music analysis course, the styles and approaches of influential historical film composers are introduced and explored. You'll take two cinema studies courses, examine the style and evolution of American and international films and participate in a series of screenings, workshops and seminars with prominent guest artists. An orchestration course familiarizes you with each instrument of the orchestra, allowing you to hear your scores performed by live musicians from the School of Music. Additionally, you will compose original scores for each of the third-year undergraduate film and animation productions, in close collaboration with each film’s director, producer and editor.

Second Year
Concepts and assignments become more advanced in your second year. In the second-year seminar, you will create numerous 90-second main-title cues for a broad range of genres. Other courses emphasize stylistic trends of contemporary film music composers, how sixteenth through twentieth-century music theory concepts can be utilized to drive the narrative in a film and how to manage every aspect of a scoring session, including the basic techniques of conducting.

In your final semester, you'll take a course specifically on scoring for video games, as well as a Transition to the Profession, which will introduce you to the practical and business matters related to launching a career in the film industry. You'll compose original scores for fourth-year undergraduate film and animation productions. The program culminates with a thesis project, in which you work closely with a faculty mentor from initial preparation stages to completion.

You cap your education with the opportunity to participate in UNCSA’s Los Angeles trip, where faculty take you behind the scenes to meet with leaders in the industry.

Alumni of our graduate program in Film Music Composition have served as composers and assistant composers for television series like “Chicago Fire,” “Castle,” “Law & Order,” “Lie to Me,” “The Unit,” “Survivor,” “Nashville” and “Under the Dome;” video games such as “Red Dead Redemption” and major motion pictures such as “Man of Steel,” “Iron Man,” “Pirates of the Caribbean,” “Vantage Point” and “Hansel & Gretel: Witch Hunters.”

The School of Music also offers a graduate degree in Music Composition. 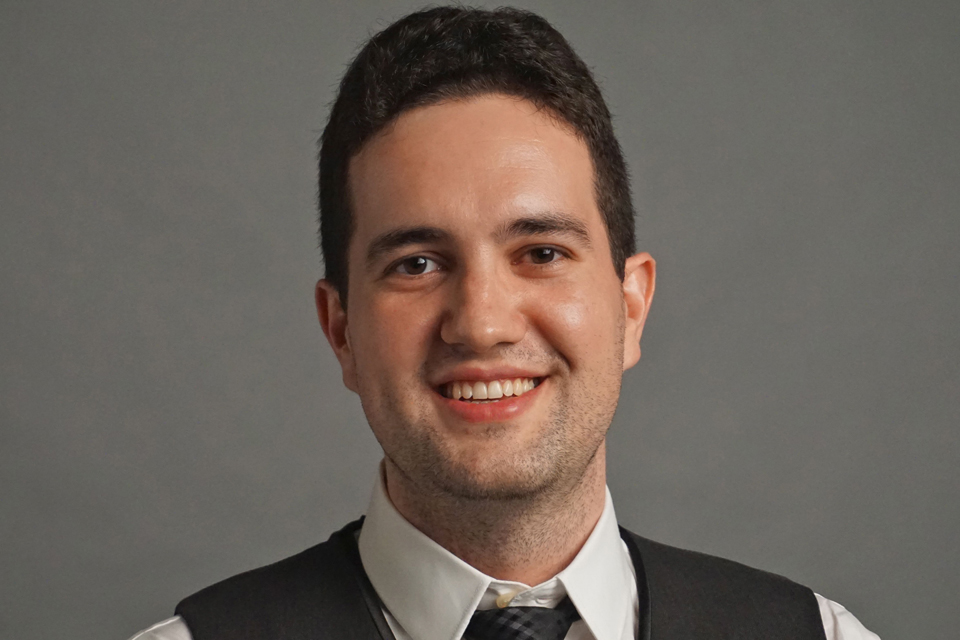 The School of Filmmaking at UNCSA has been recognized by two leading publications of the film and television industry. The Wrap ranked the school No. 10 on its annual list of the top 50 film schools in the U.S., and The Hollywood Reporter (THR) cited the graduate-level film music composition program within the School of Filmmaking at No. 14 on its list of the Top 20 programs in the world. 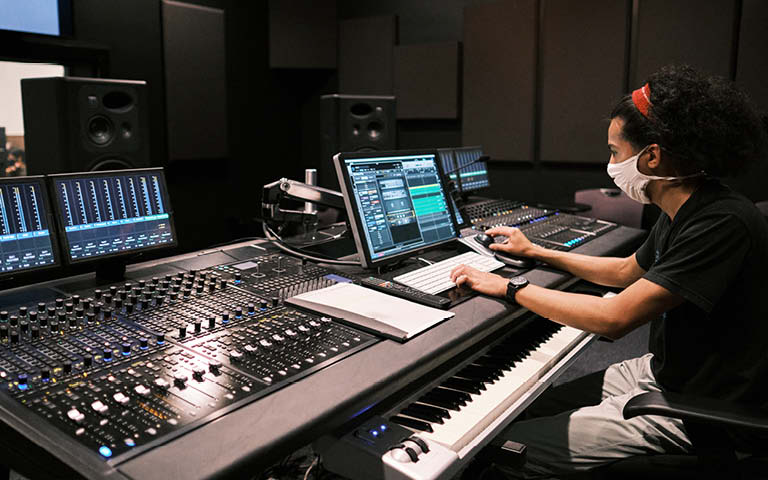 The Hollywood Reporter ranks UNCSA film music composition program No. 12 in the world

The film music composition graduate program at UNCSA is ranked No. 12 in the world by The Hollywood Reporter (THR), up from No. 16 a year ago. 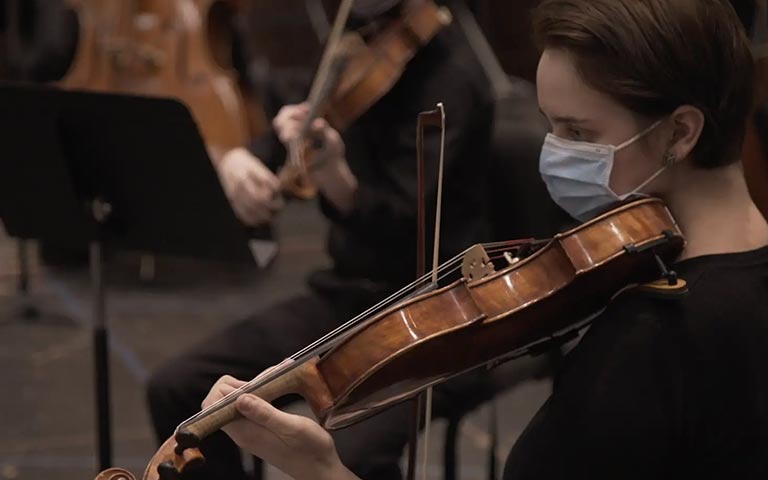 "The Nutcracker" tradition continues: Bringing the score to life

How does an orchestra perform Tchaikovsky's iconic score safely during COVID-19? Discover how guest conductor Karin Hendrickson and director of the Film Music Composition program Chris Heckman recorded students in segments and socially-distanced to create the soundtrack for this year's "The Nutcracker" film.