“A Little Prayer,” a film written and directed by UNCSA alumnus Angus MacLachlan (H.S. Visual Arts ’76, B.F.A. Drama ’80) and co-produced by School of Filmmaking Assistant Dean of Graduate Studies Lauren Vilchik, has been selected to premiere at the 2023 Sundance Film Festival.

The project also stars several alumni of the School of Drama at UNCSA including Celia Weston, Anna Camp (B.F.A. ’04) and Steve Coulter (B.F.A. ’81). Former and current students filled crew positions while the film was shot locally over the course of 19 days in June 2022. 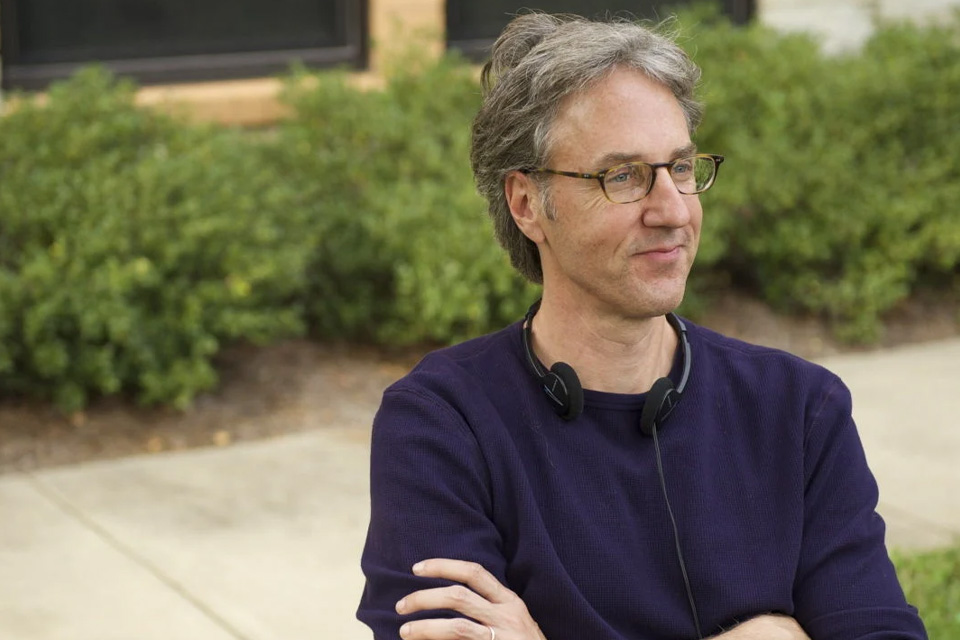 “It’s thrilling to work in our own backyard and community to make a film that resonates with people,” said Vilchik. “It’s about the trials and tribulations of family, what defines parenting, and what that looks like when we’re faced with challenging decisions.”

“A Little Prayer” is set in the South and follows the story of a man who tests the limits of patriarchal interference to protect his daughter-in-law when he discovers that his son is having an affair.

“It's exciting to be returning to Sundance. In 1992 I was there with the short, 'Tater Tomater' and in 2005 'Junebug', which helped launch Amy Adams's career. Both of those were directed by Phil Morrison," said MacLachlan. "We shot 'A Little Prayer' over 19 days in June in Winston-Salem. As a visual arts and drama school graduate of UNCSA it was wonderful to have numerous alumni and current students both in front and behind the camera.”

MacLachlan made his directorial debut with his 2014 film “Goodbye to All That,” which also filmed in Winston-Salem, with several UNCSA alumni serving as cast and crew. "Junebug" is now part of the Criterion Collection and was selected as one of the top 30 films, out of 250, for Sony Pictures Classics 30th anniversary. 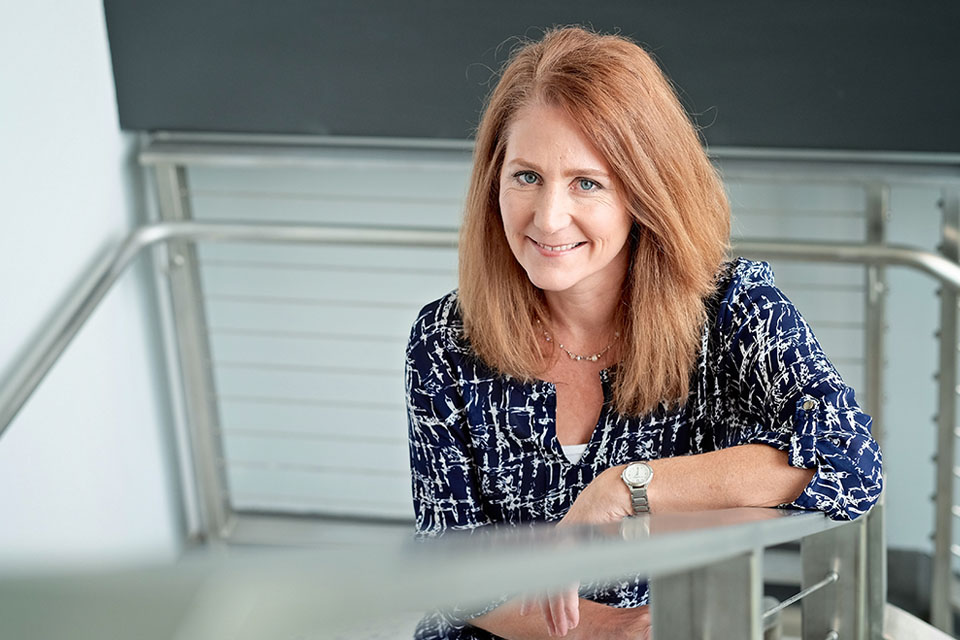 Vilchik is a film producer and production attorney, specializing in independent film finance, as well as production. In 1998 she started her own company, Tonic Films, LLC, which is based out of Los Angeles. At the helm of Tonic Films, she has produced 10 feature films, including the 2003 venerated horror hit “Cabin Fever,” purchased by Lionsgate in one of the largest bidding wars in the history of the Toronto Film Festival. She recently co-founded the Film Partnership of North Carolina and is a member of the Governor’s Advisory Council on Film.

The Sundance Film Festival — which will take place Jan. 19-29, in person and online — is an annual film festival organized by the Sundance Institute. Since 1985, hundreds of films launched at the Festival have gained critical recognition and reached worldwide audiences eager for fresh perspectives and new voices.

The Institute is an internationally recognized resource for thousands of artists that seeks to foster independence, risk-taking, and new voices in American. With its Festival and artistic development programs, the Institute seeks to advance the impact of independent storytelling throughout the world.