William Files (B.F.A. ’02), who was re-recording mixer/supervising sound editor for “The Batman,” is part of a team nominated in the best sound category. The film is also nominated in the best visual effects and best makeup and hairstyling categories. In 2022, Files won an Emmy Award for outstanding sound editing for a comedy or drama series and outstanding sound mixing for a comedy or drama series for Netflix’s “Stranger Things.” 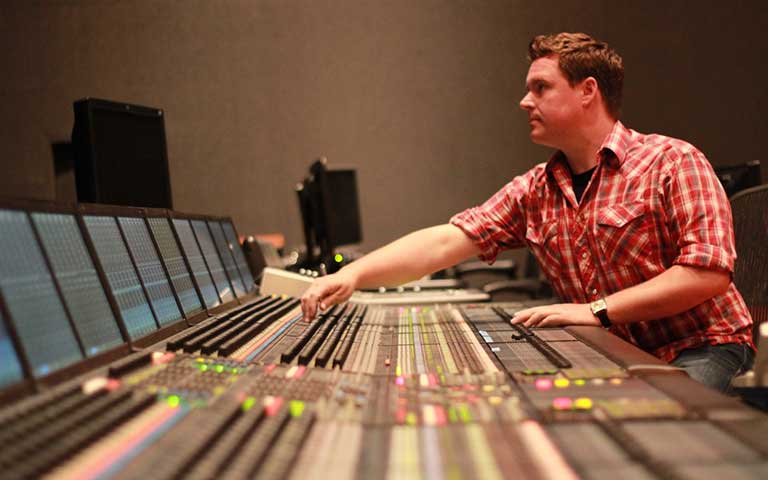 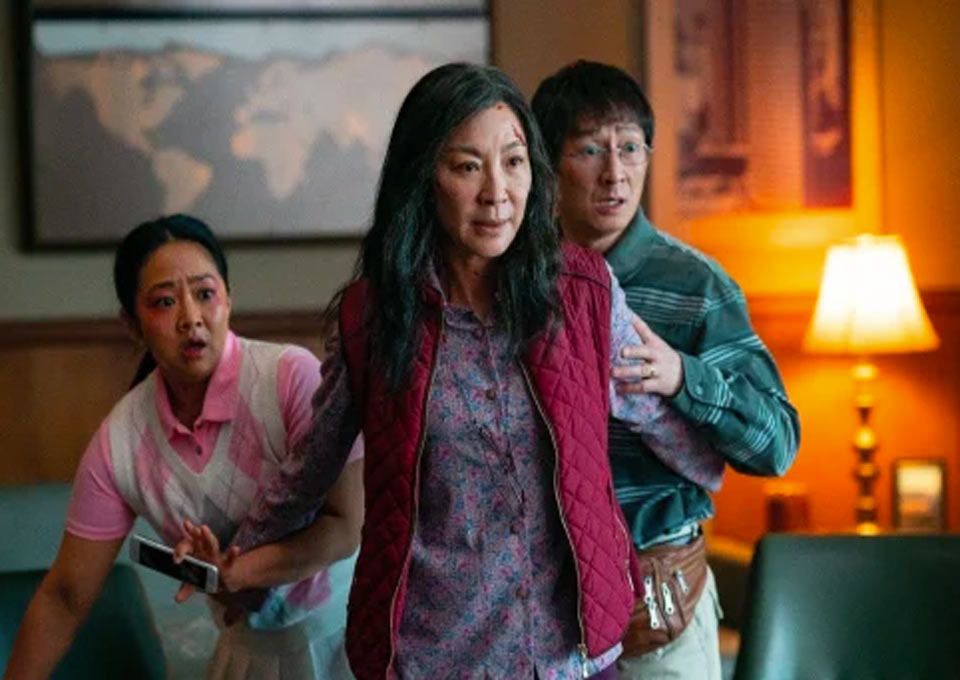 "Everything Everywhere All at Once" / Academy Awards

Filmmaking alumnus Matt “Smokey” Cloud (B.F.A. ’04) also worked in the sound department of “The Batman” as assistant sound editor: Warner Bros. In addition, Cloud was the first assistant sound editor on “The Whale,” which is nominated in the best lead actor, best supporting actress, and best makeup and hair styling categories.

The nominations were announced yesterday in at the Samuel Goldwyn Theatre in Beverly Hills. The 95th annual Academy Awards will be broadcast live on ABC on Sunday, March 12, at 8 p.m.

Information in this release reflects what could be obtained by press time; updates will be made with additional connections as they are brought to our attention.