UNCSA will present the multiple Grammy Award-winning Pacifica Quartet with renowned clarinetist Anthony McGill in a concert of works by Brahms, Dvořák, and American composer James Lee III, as part of its guest artist series.

The concert will take place on Tuesday, Feb. 21, at 7:30 p.m. in Watson Hall on the UNCSA campus. Tickets, $20 for adults and $15 for students with valid ID, are available at uncsa.edu/performances and by calling the box office at 336-721-1945. The concert will also be livestreamed as part of Live From Watson Hall.

The program will include Antonín Dvořák’s Quartet in F major, Op. 96, “American Quartet” (1893); Johannes Brahms’ Quartet in A minor, Op. 51, No. 2 (1873); and James Lee III’s Quintet for Clarinet and String Quartet (2018). The Lee work is included on McGill and the Pacifica Quartet’s acclaimed album, “American Stories,” which illuminates experiences that have shaped America through world-premiere recordings of works by living American composers. McGill describes it as a project driven by the desire to “expand the capacity for art and music to change the world.” 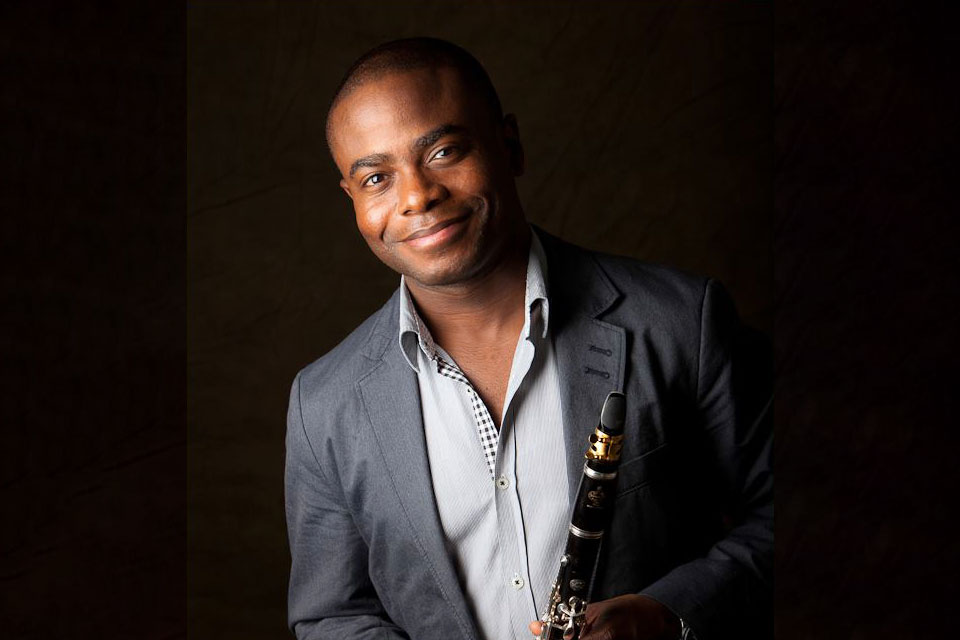 Anthony McGill has been hailed for his “trademark brilliance, penetrating sound and rich character” by The New York Times. He has a dynamic international solo and chamber music career and is principal clarinet of the New York Philharmonic — the first African American principal player in the organization's history. He is the recipient of the 2020 Avery Fisher Prize, one of classical music’s most significant awards.

Lee’s Quintet for Clarinet & String Quartet reflects on the Native American experience and echoes elements of Native music. According to Lee: “The four-movement work was inspired by historical aspects of Indigenous Americans. The first movement, Forgotten Emblems, uses what I call an ‘inverted shofar theme.’ There are also many moments when I try to imitate a Pow Wow. I named the second movement Awashoh, which is a Choctaw word that means ‘play somewhere.’ Movement three serves as a kind of lament and references the reclassification of many Indigenous people and their removal to other regions of the country. Then, finally, movement four is a short dance celebration of the lives represented in the various paintings of ‘An Emblem of America’ from the 18th century.”

The School of Music presents more than 200 concerts a year by students, faculty and guest artists. In 2021-2022, the school hosted over 100 individual guests from all over the world for master classes, seminars and recitals at UNCSA.

“That’s a lot of guest engagement,” said Music Dean Saxton Rose. In the case of Pacifica Quartet and McGill, the quartet will record student composers’ work, and woodwind students will benefit from a master class with the renowned clarinetist.

“It’s inspiring for our students to see the collaboration among musicians in this unique, collaborative ensemble,” Rose said. “McGill brings star power to our community audience and inspiration for our students, and we’re excited to hear a program that presents traditional repertoire along with music composed just a few years ago.”

McGill appears as a soloist with top orchestras, including the New York Philharmonic; Metropolitan Opera; and the Baltimore, Boston, Chicago and Detroit symphony orchestras. He performed alongside Itzhak Perlman, Yo-Yo Ma and Gabriela Montero at the inauguration of former President Barack Obama, premiering a piece by John Williams. In 2020, McGill’s #TakeTwoKnees campaign protesting the death of George Floyd and historic racial injustice went viral. 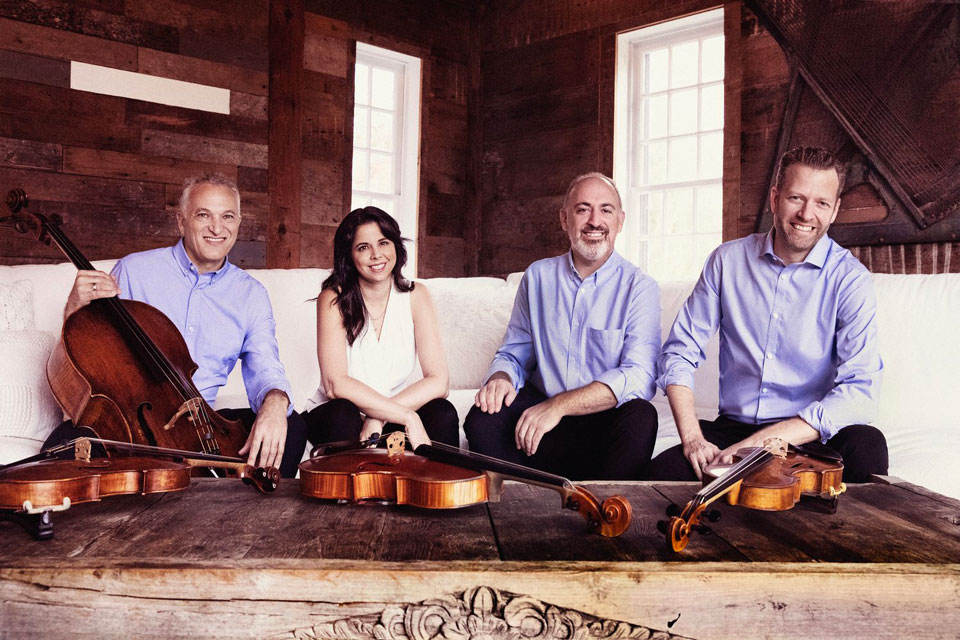 In 2002, the ensemble was honored with Chamber Music America’s Cleveland Quartet Award and in 2006 was awarded a prestigious Avery Fisher Career Grant. Known for its virtuosity, exuberant performance style, and often daring repertory choices, the Pacifica was named faculty string quartet-in-residence at the Indiana University Jacobs School of Music in 2012, was previously quartet-in-residence at the Metropolitan Museum of Art, and most recently received its second Grammy Award for best chamber music performance for “Contemporary Voices” (2020).