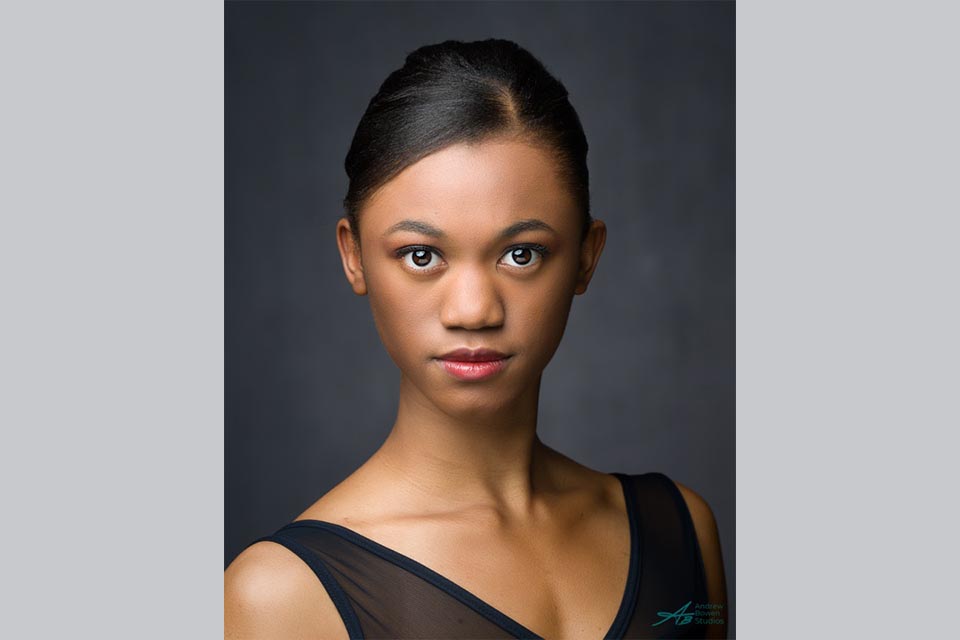 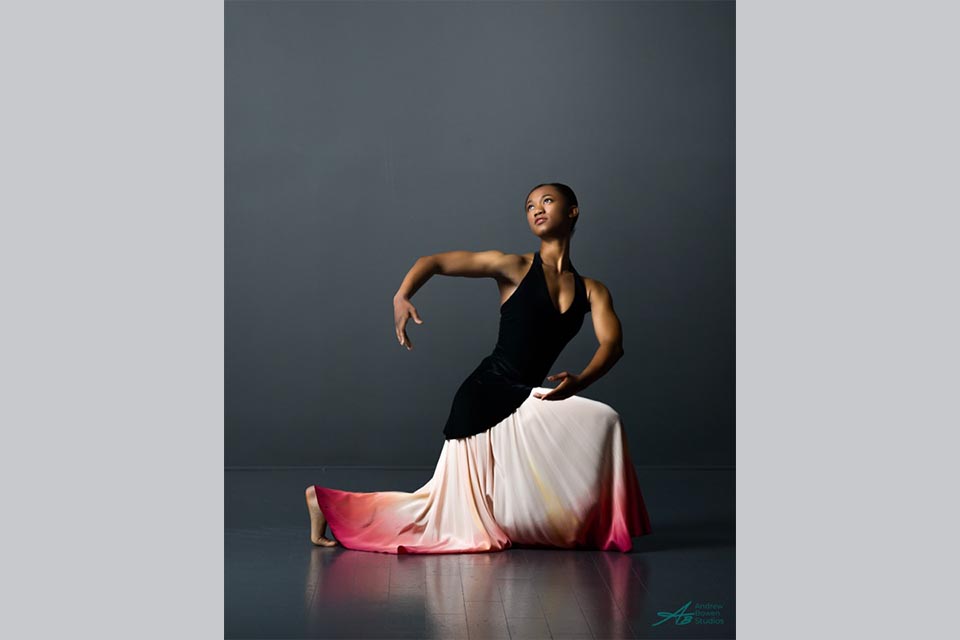 Alexis’ training enabled her to be accomplished in a variety of dance forms and gave her an expansive movement vocabulary in which she is committed to refining and developing within herself. She has had the privilege of performing works by Martha Graham, Jose Limon, Merce Cunningham, Robert Battle, David Hochoy and Robert Priori. Alexis treasures the gift and responsibility of telling a story— sharing a performance— with anyone who is willing to watch, and looks forward to sharing this gift for years to come. 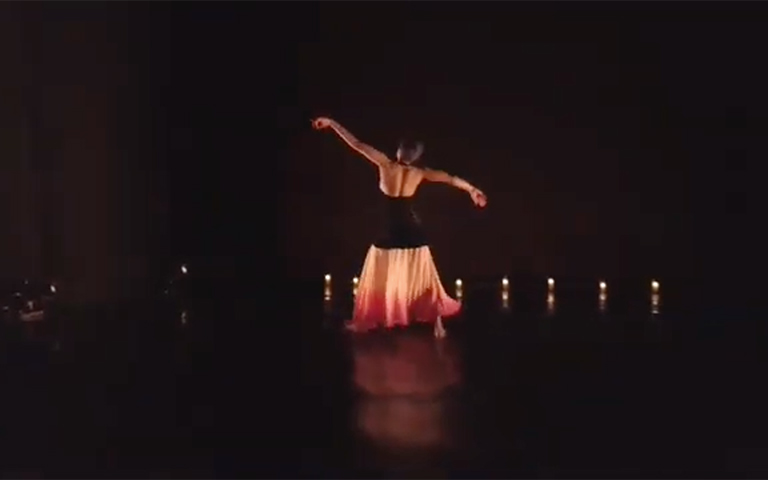