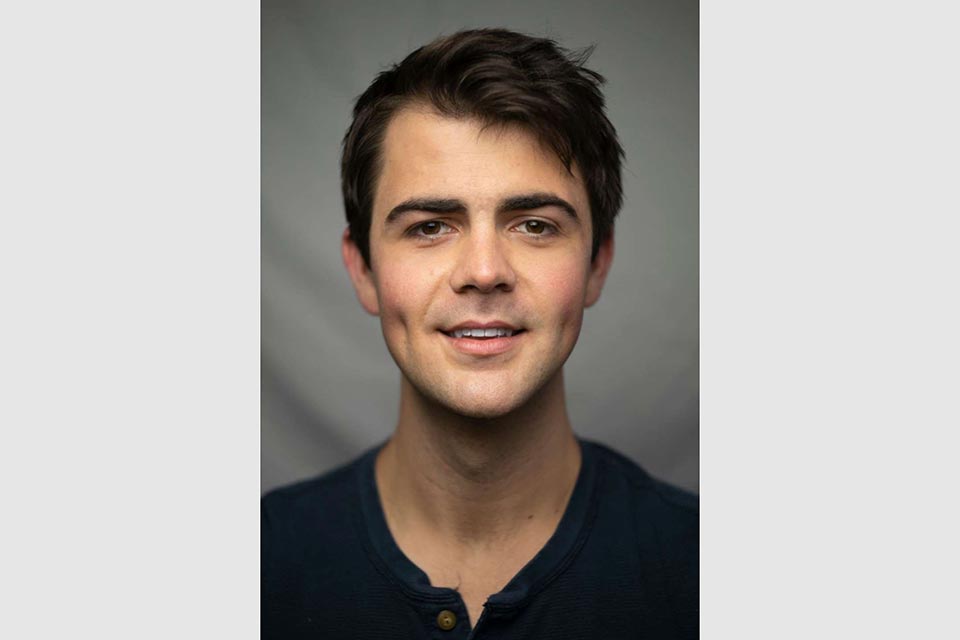 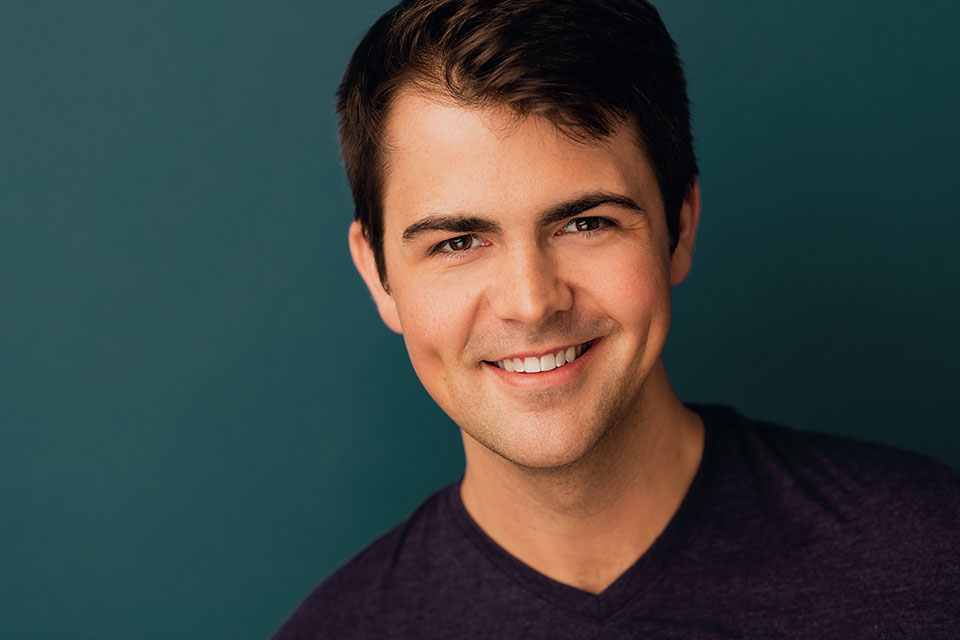 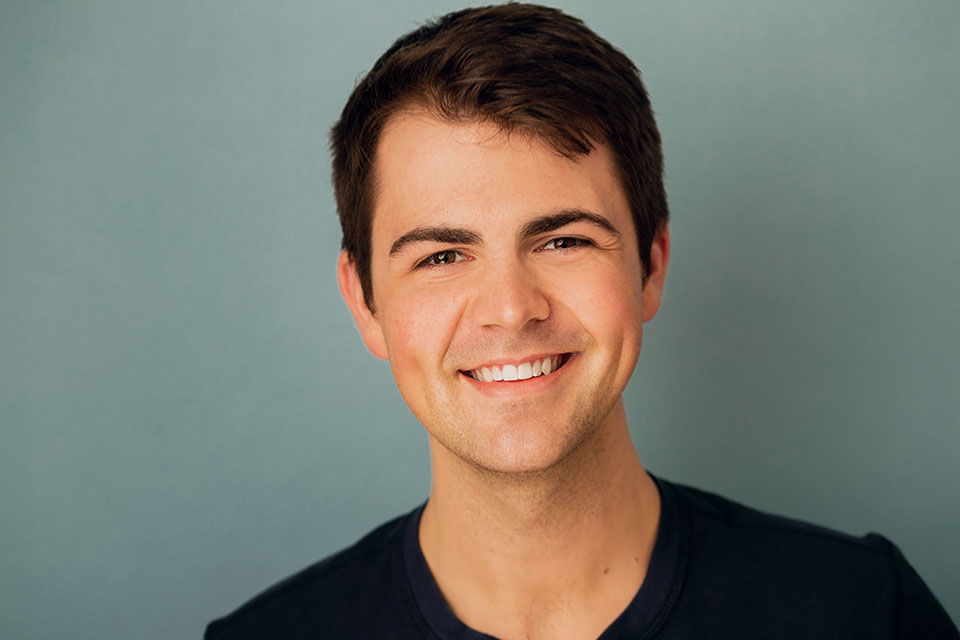 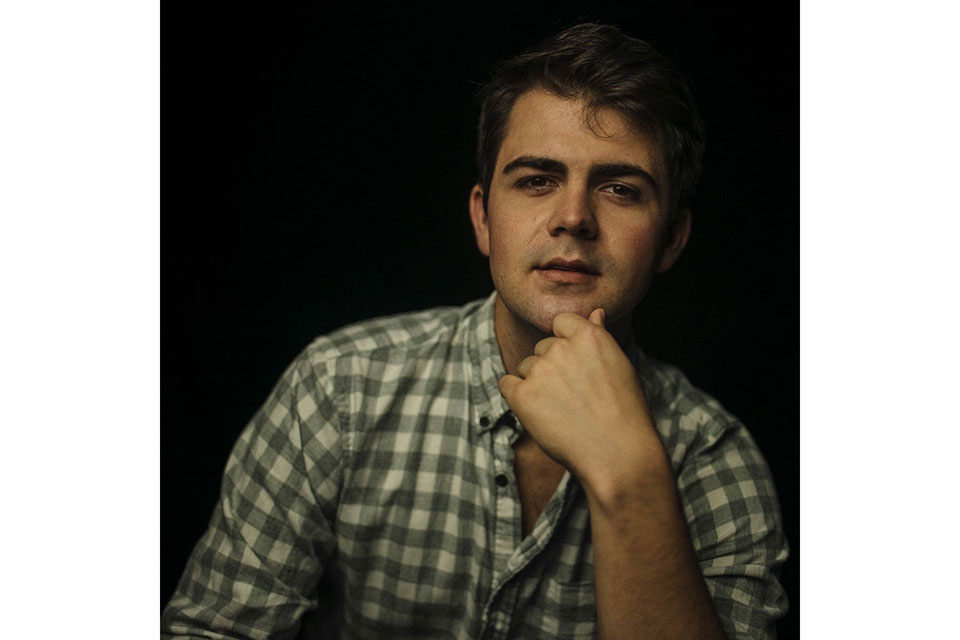 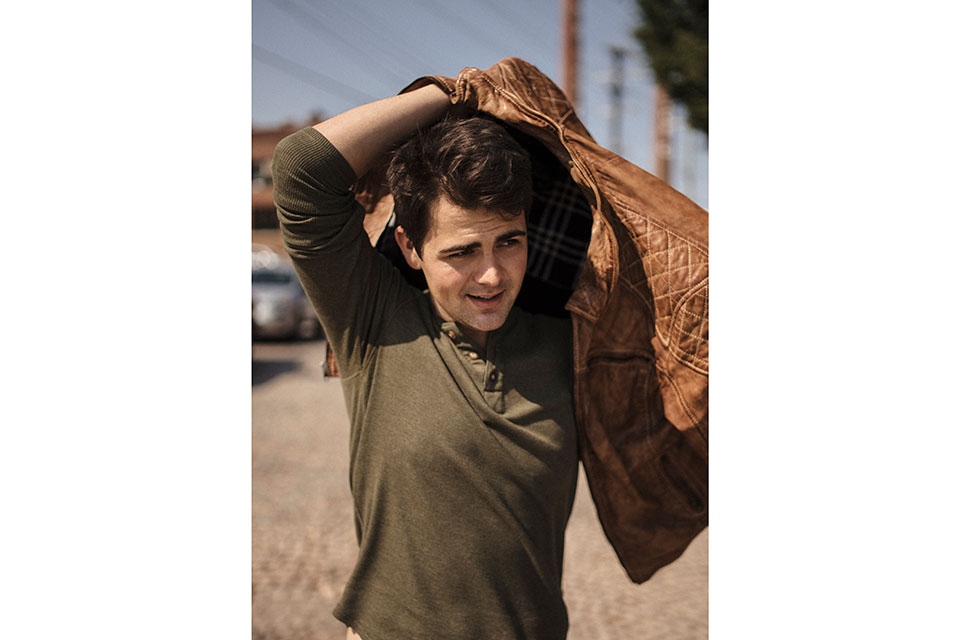 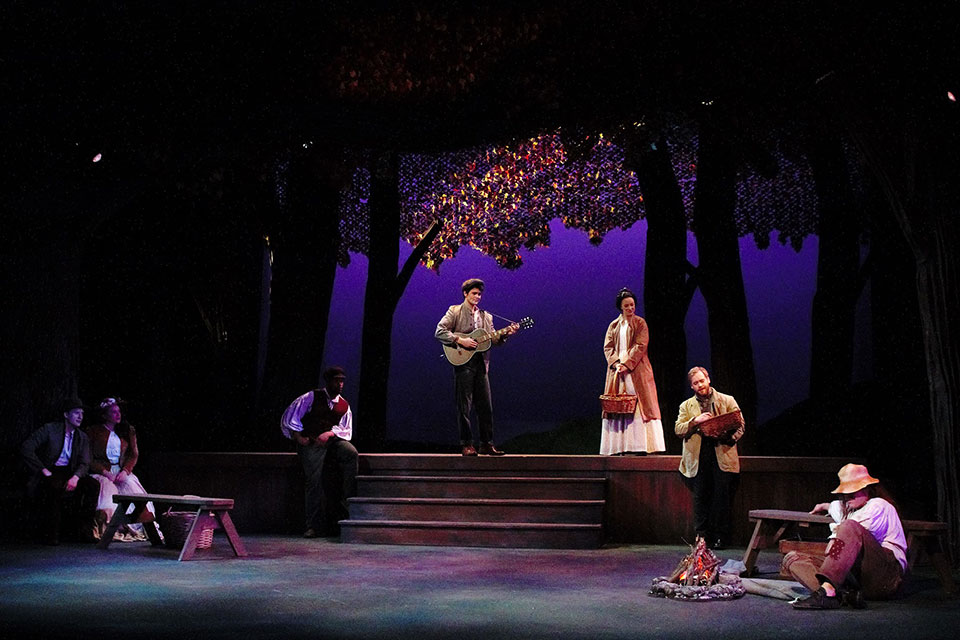 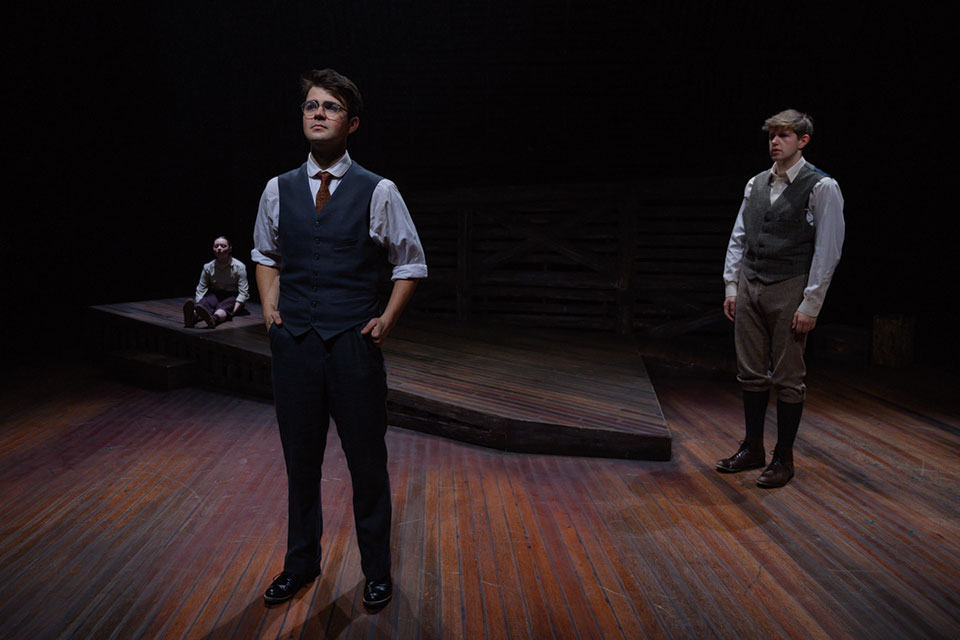 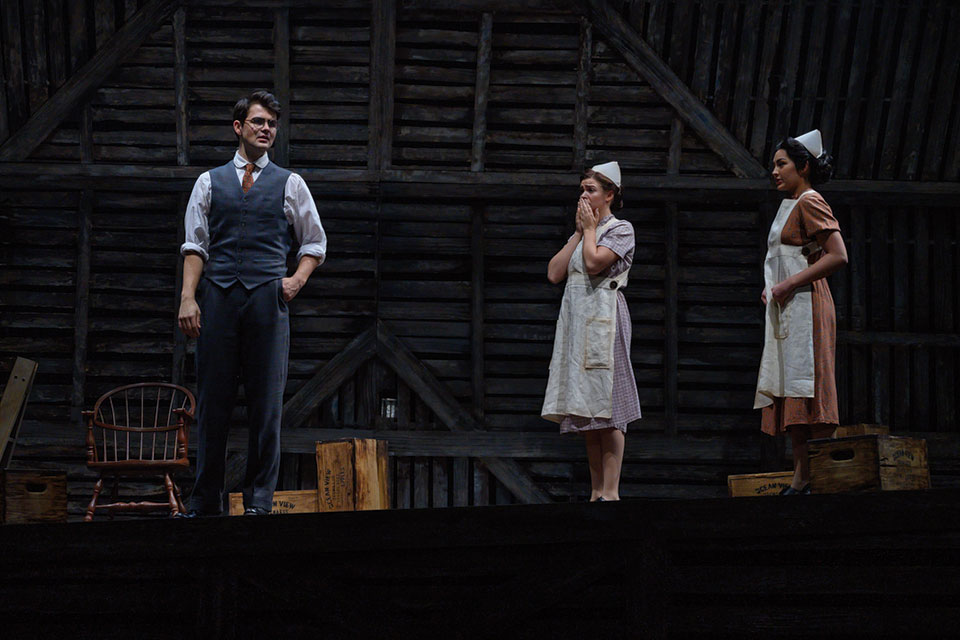 Originally from Charlotte, North Carolina, Jackson feels right at home studying drama at UNCSA. He has always found inspiration from the ‘larger than life stories’ found in movies, comic books and board games (D&D being a personal favorite!). During his time at conservatory, Jackson has played Doctor Wilbur Larch in both parts of John Irving’s “The Cider House Rules” and sang as a lead performer in Kander and Ebb’s “And the World Goes Round.” He has also worked professionally with the Texas Shakespeare Festival.

The performing arts have allowed him the opportunity to be an active participant in the stories he’d otherwise love to see. It’s also given him an incredible network of friends and family that inspire him to continue driving towards his goals. Jackson is a passionate creator. Most recently, he has written and directed his "Keys to the Kingdom" radio show; “A Detective Story!” In his spare time, you’ll find Jackson tending to his garden, going on evening runs, and sending emails while listening to Lo-fi beats on YouTube. 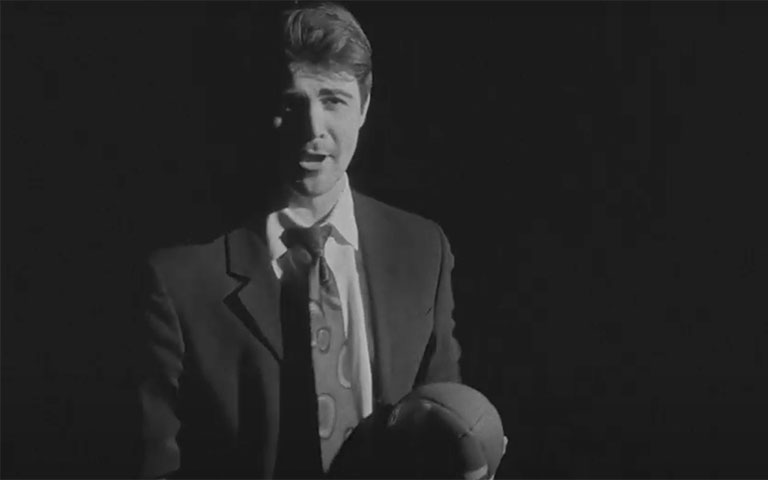 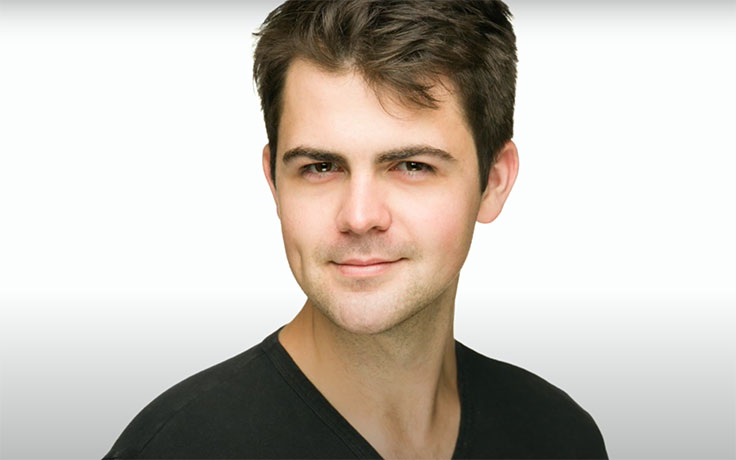 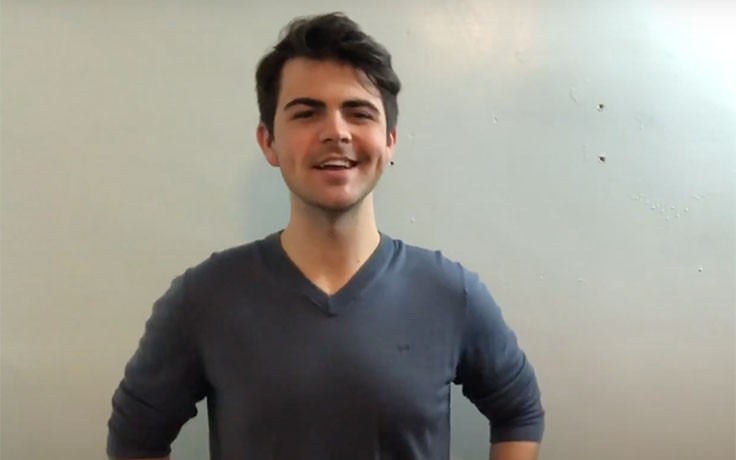