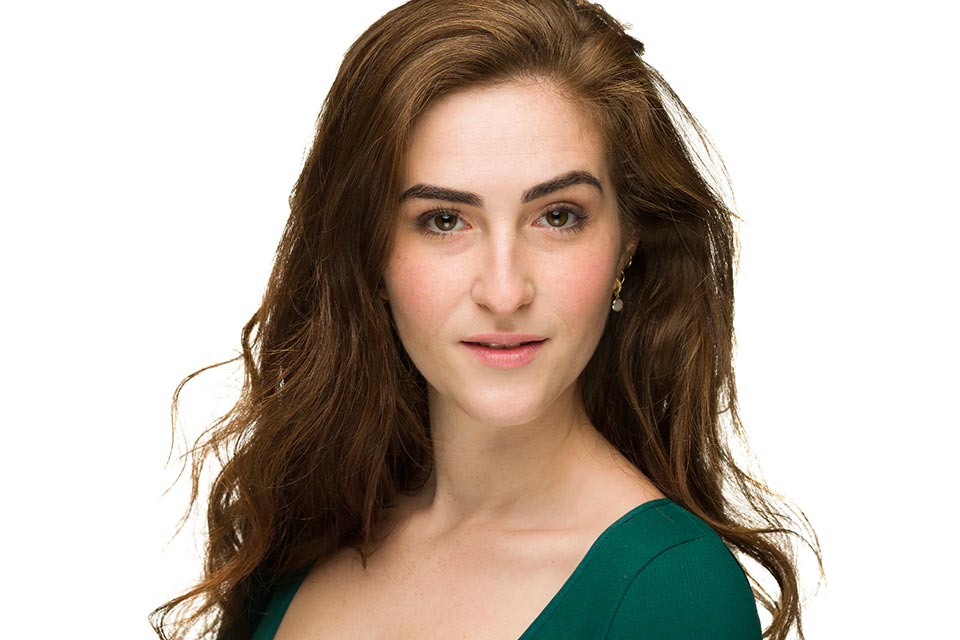 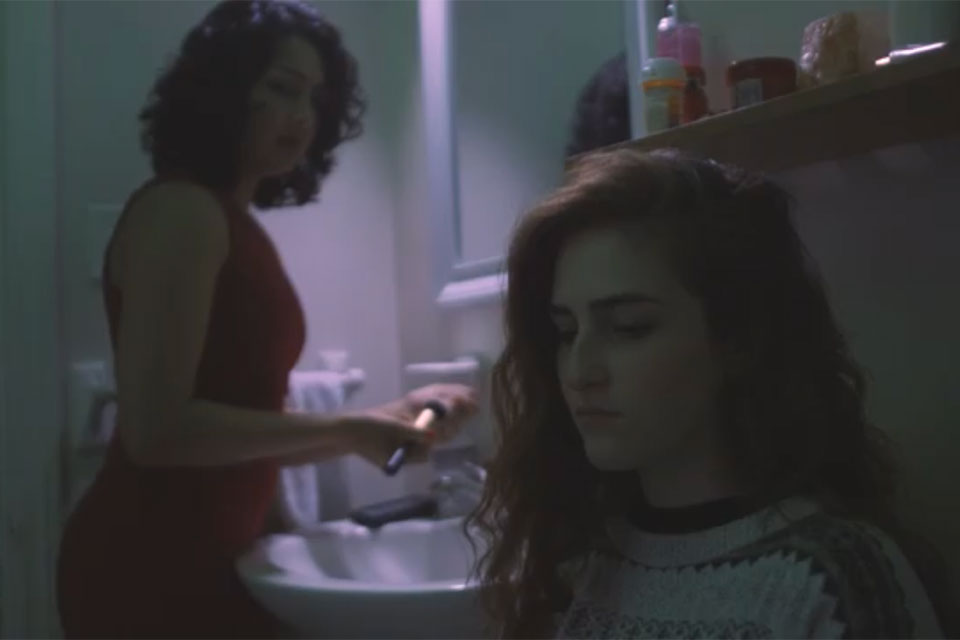 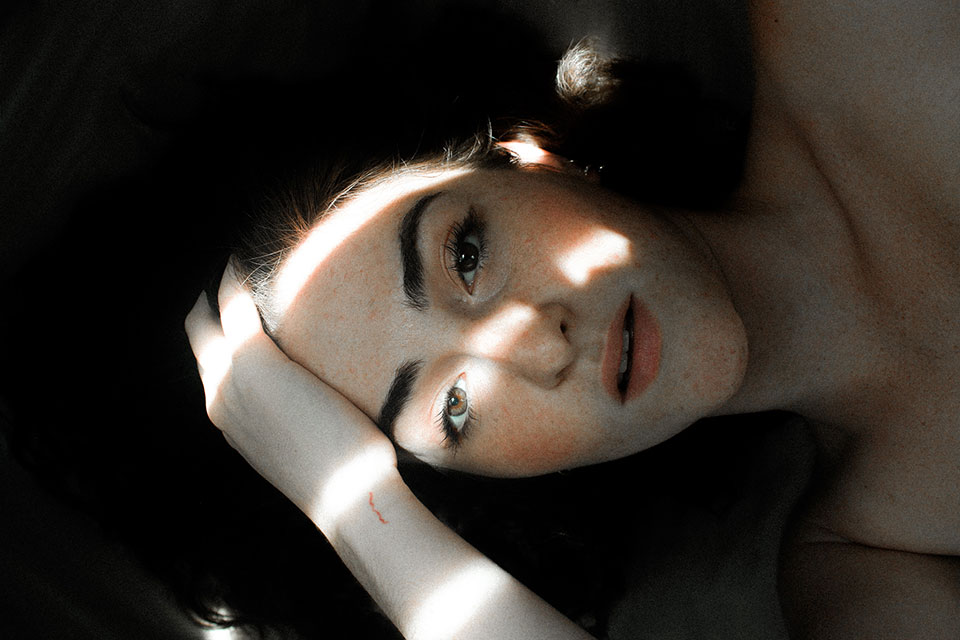 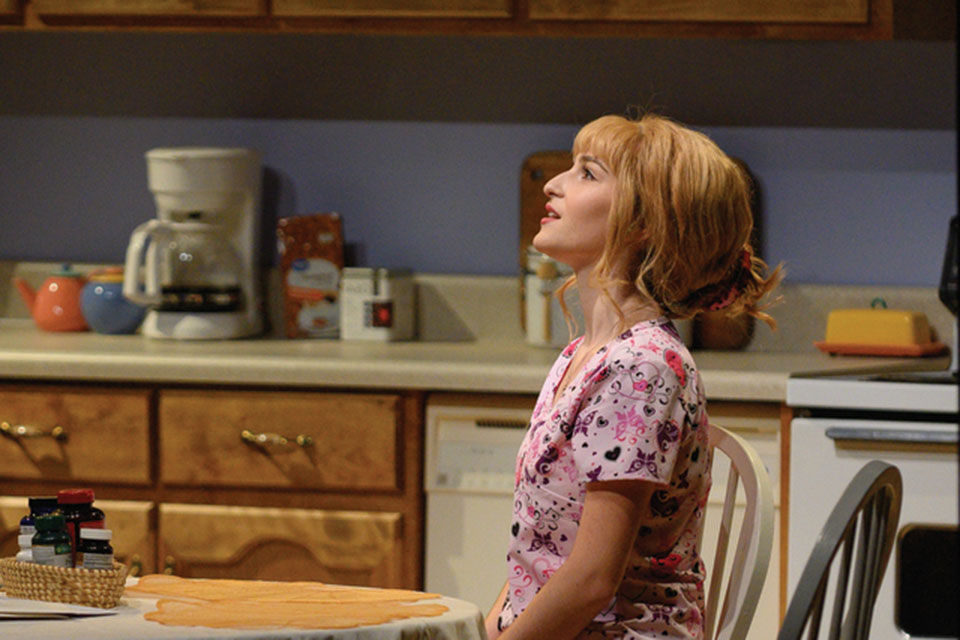 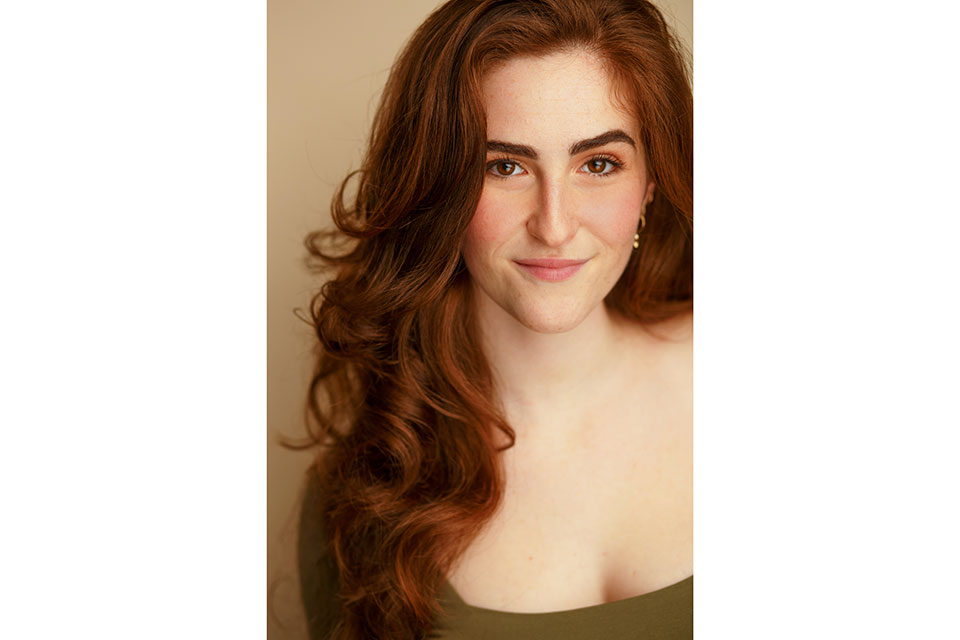 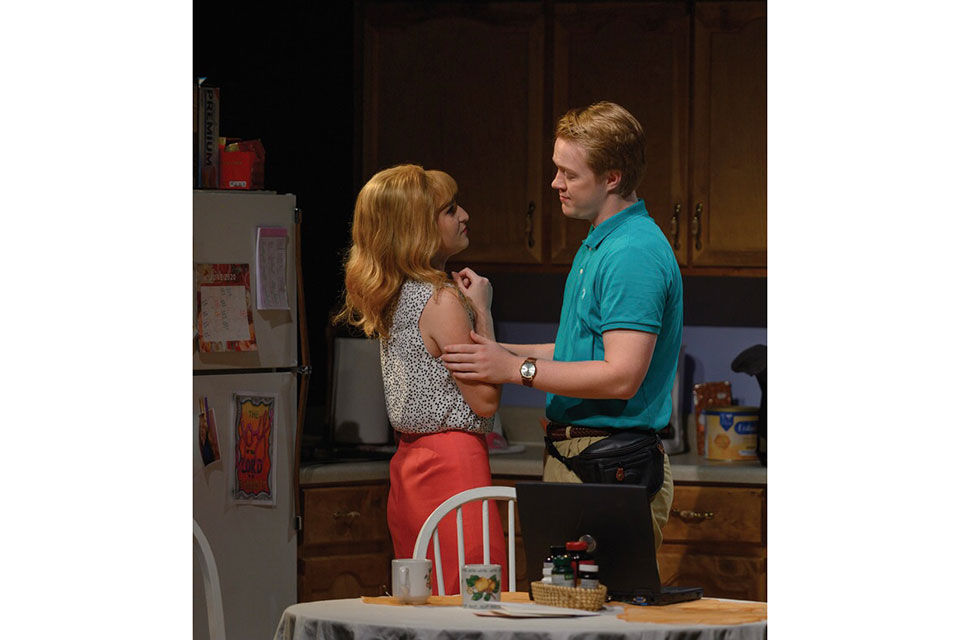 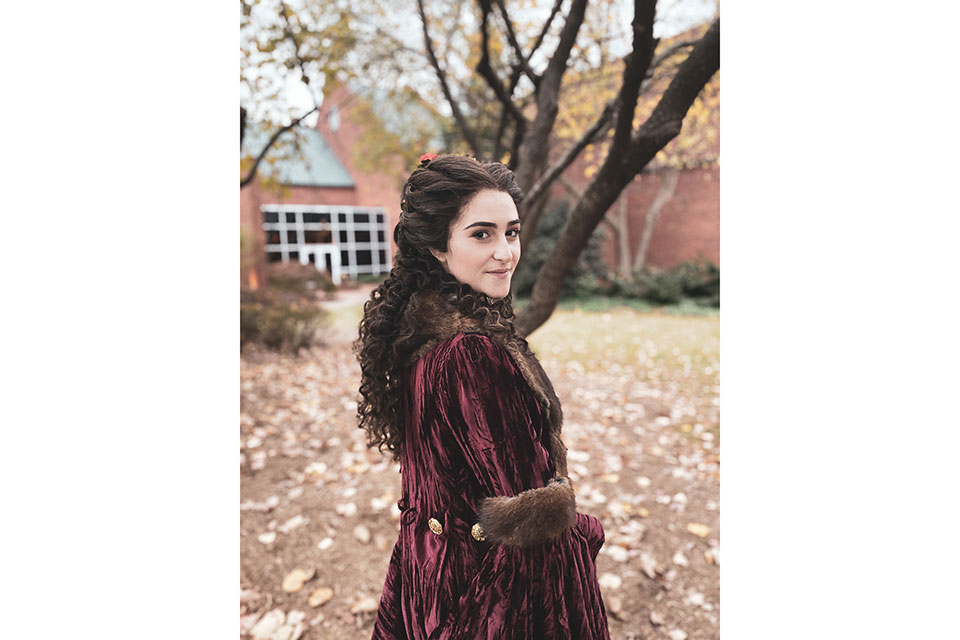 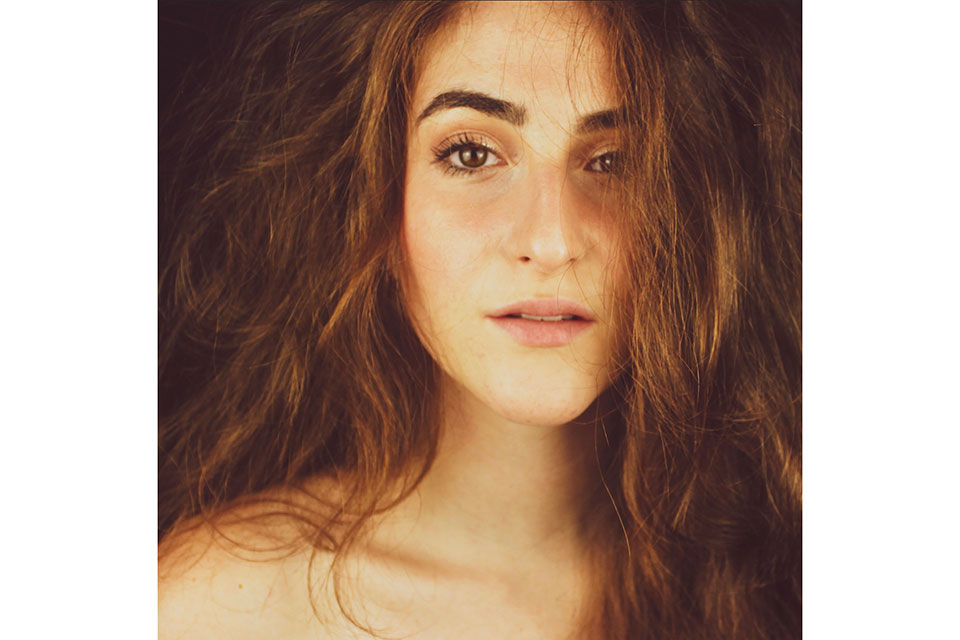 Jade is a first generation American currently residing in Raleigh, NC. Proud of her Middle Eastern and Moroccan heritage, Jade is passionate about telling Jewish stories, and cannot wait to share a few in her upcoming role as Daphna in a filmed stage production of Joshua Harmon’s “Bad Jews.”

Her love of theatre began at a young age, as she performed in her first production at the age of 6. In her time at UNCSA, Jade has played the roles of Tony Gillette in "Stage Door" directed by Laura Braza, and Cindy Quinn in "Luna Gale" directed by Scott Zigler. Her upcoming roles include Daphna in "Bad Jews" directed by Brooke Sterling and Marion in “Neaptide” directed by Ticket Knowlton.