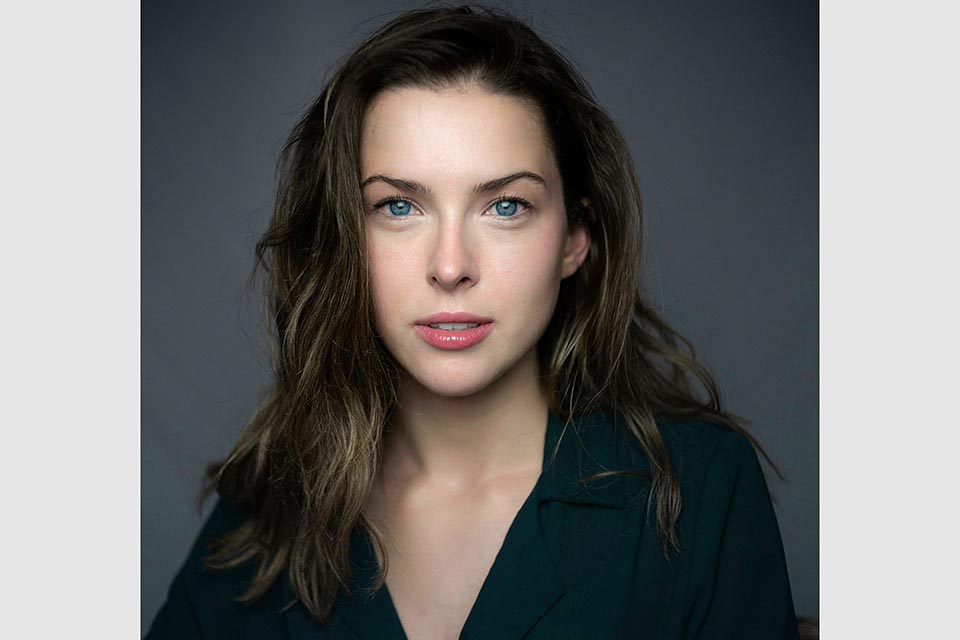 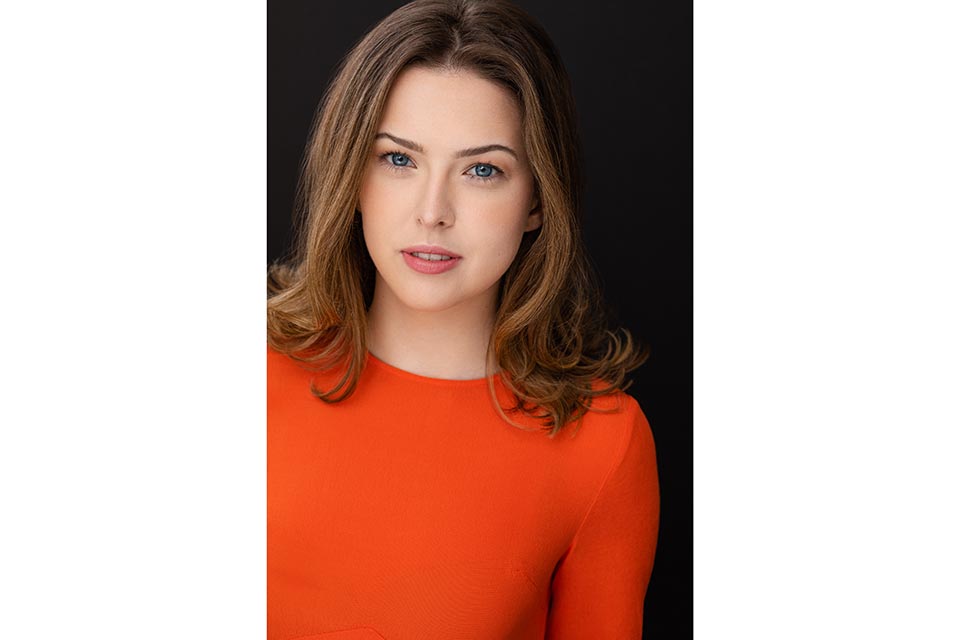 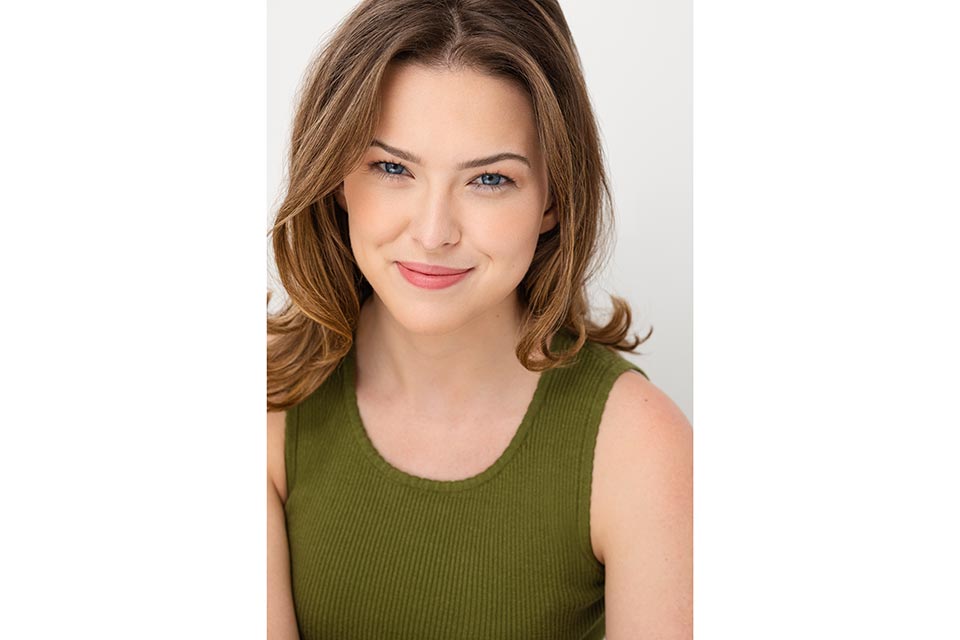 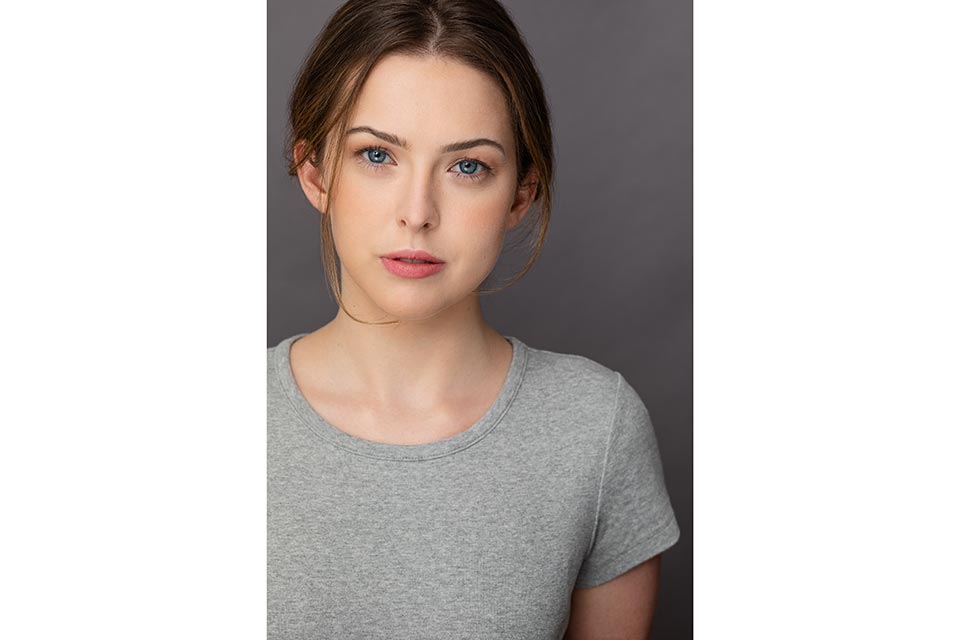 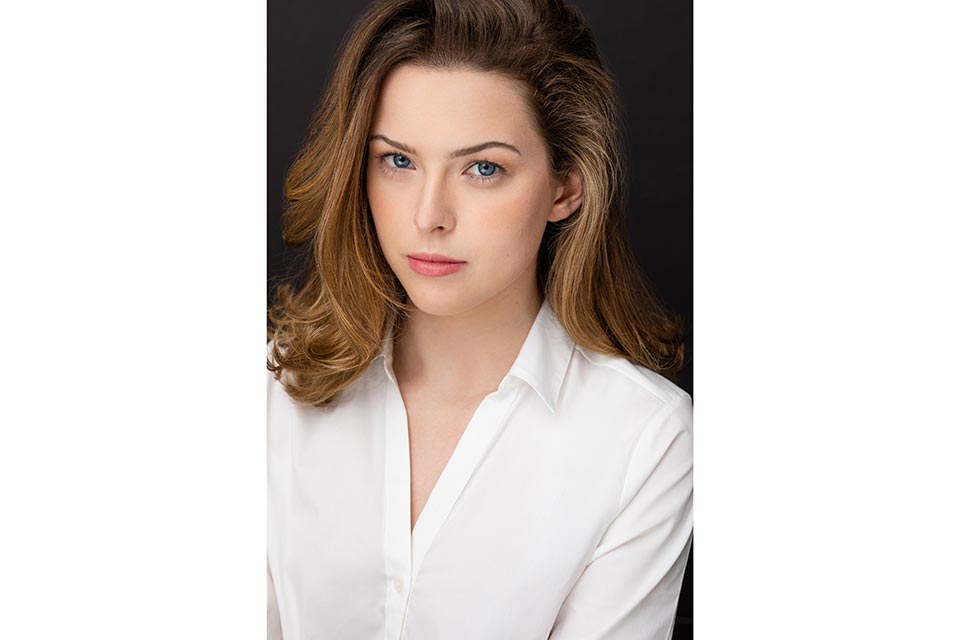 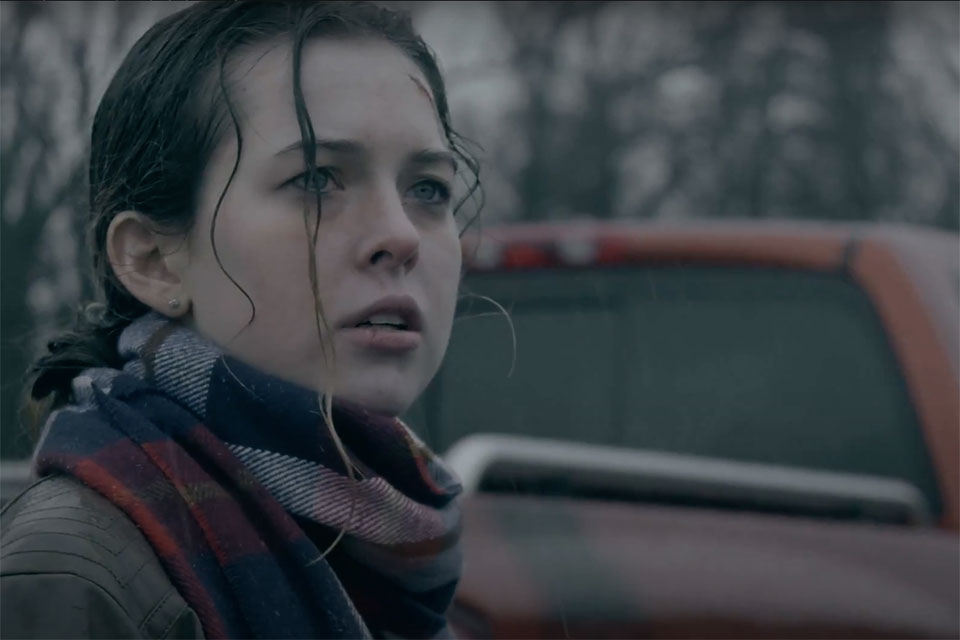 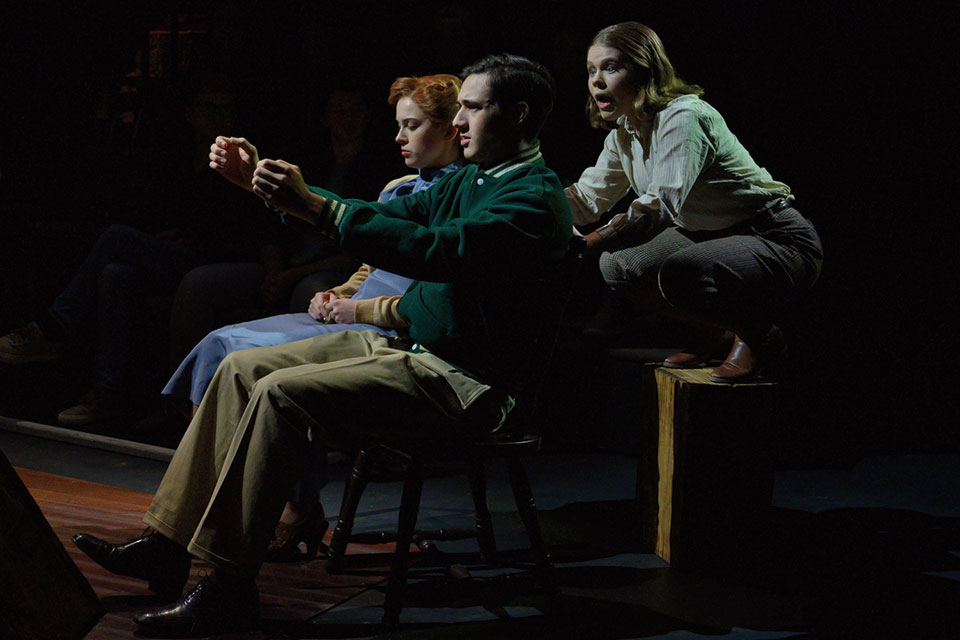 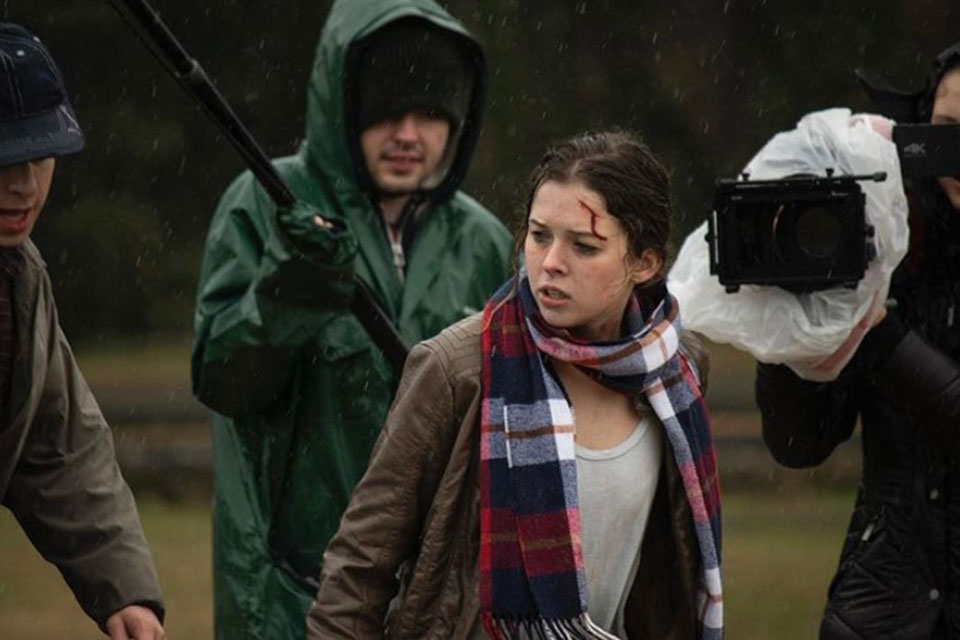 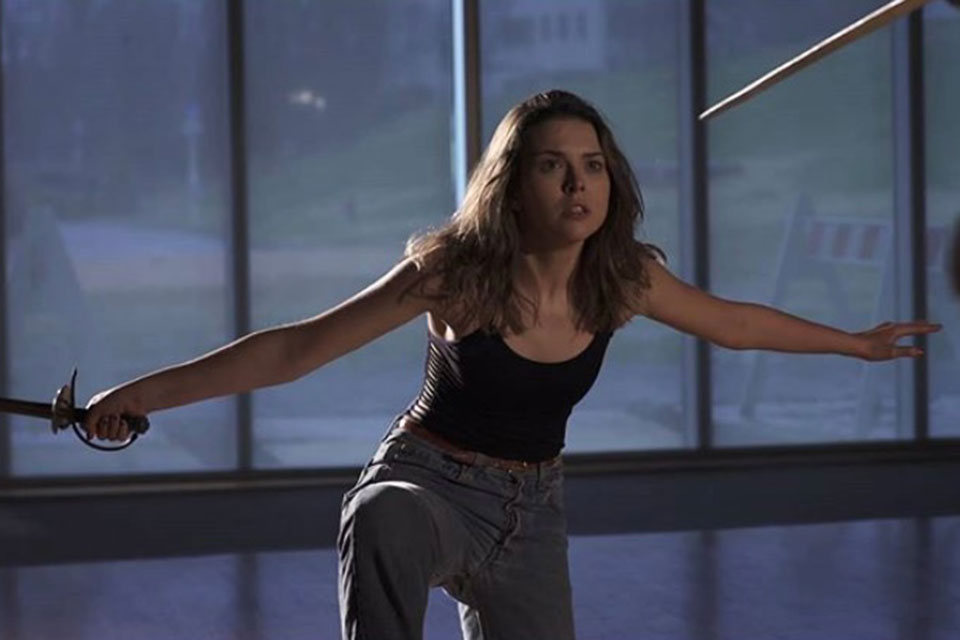 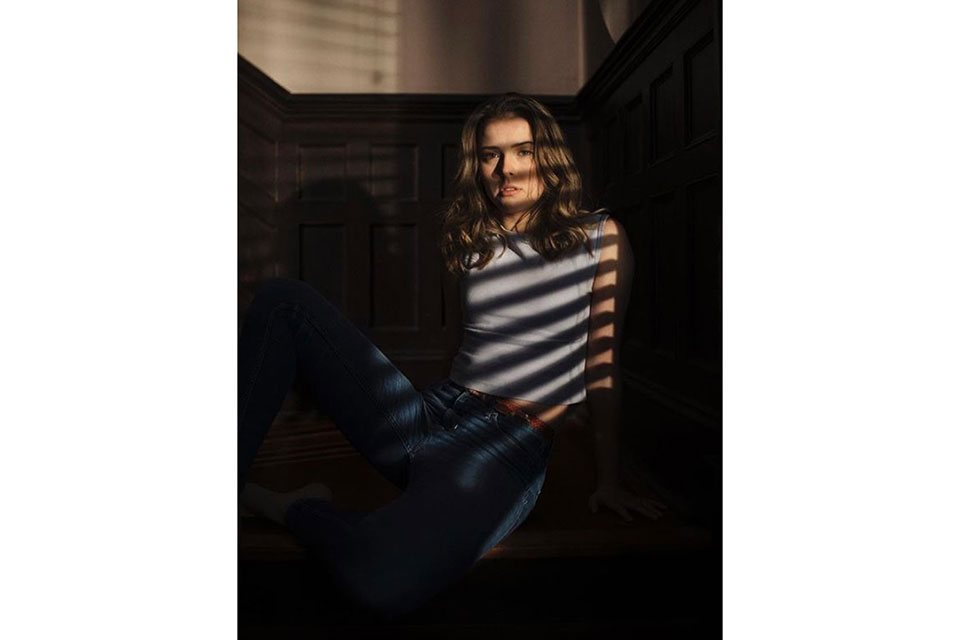 Jane Clara Cooper was born in Los Angeles, California, into a family of actors. She grew up in the Valley until the age of 8 when her parents relocated to New Orleans. There, she attended the New Orleans Center for Creative Arts, receiving a certificate of artistry in drama. While attending the University of North Carolina School of the Arts, Jane has played the roles of Ellen Fenwick in "Stage Door" directed by Laura Braza, Candy Kendall in "The Cider House Rules, Part 1 & 2" directed by Quin Gordon, Alice and Montjoy in "Henry V" directed by Sara Becker, and Anna in "Down in the Face of God" directed by Cameron Knight. This April she will play Joyce in “Neaptide” directed by Ticket Knowlton, which will be streamed in the fall. She will graduate with a BFA in Drama in the spring of 2021 and is excited to enter the industry during this time of growth and change. 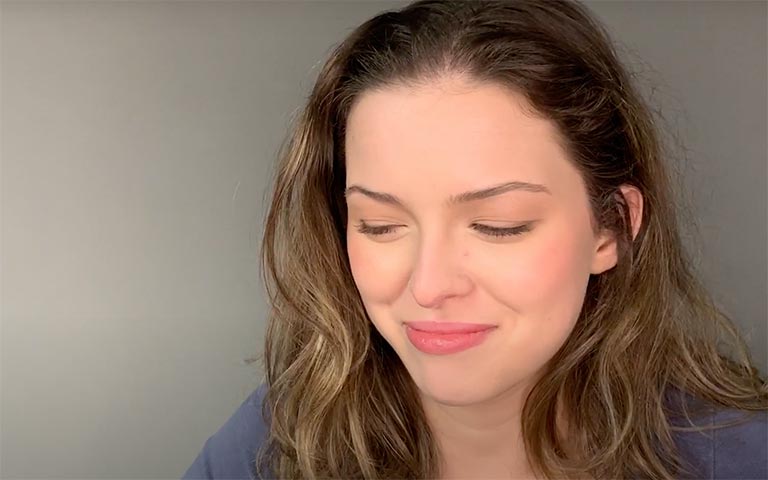