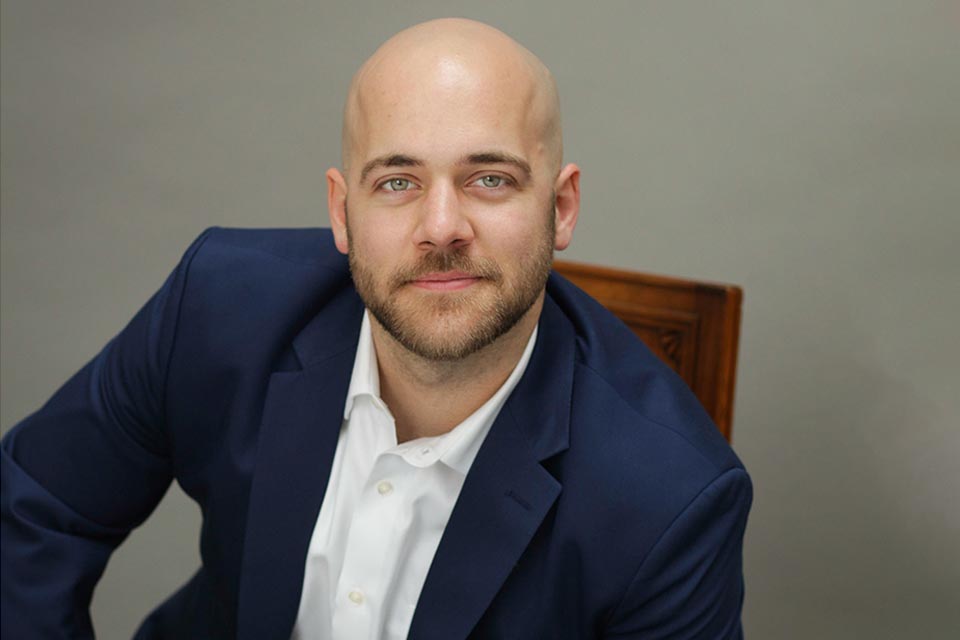 Baritone Kevin Spooner is pursuing his Master of Music in Vocal Performance at the A.J. Fletcher Opera Institute, studying under the tutelage of Dr. Marilyn Taylor. He is a recent graduate of the Eastman School of Music, where he studied under Anthony Dean Griffey.

Kevin has performed a diverse breadth of roles in the operatic repertoire, ranging from Mozart to Sondheim. Passionate about new operatic works, Kevin made his 21st century opera debut as Johannes “Pa” Zegner in Missy Mazzoli’s “Proving Up” with the Eastman Opera Theater, and reprised the role with Notre Dame Opera. Additional Eastman Opera Theater roles include Poeta in Salieri’s “Prima la musica e poi le parole,” Buff in Mozart’s “Die Schauspieldirektor,” Marco in Puccini’s “Gianni Schicchi” and the Wolf in Sondheim’s “Into the Woods.”

Kevin joined the Opera Steamboat Opera Artist Institute in 2021, where he performed the roles of Sprecher and Armored Guard in Mozart’s “Die Zauberflöte,” Antonio in Mozart’s “Le nozze di Figaro” and consecutively covered the role of Figaro. Kevin returned to Opera Steamboat as a Resident Artist in 2022, where he performed Schuanard in “La bohème” and Harry in Sondheim’s “Company.”