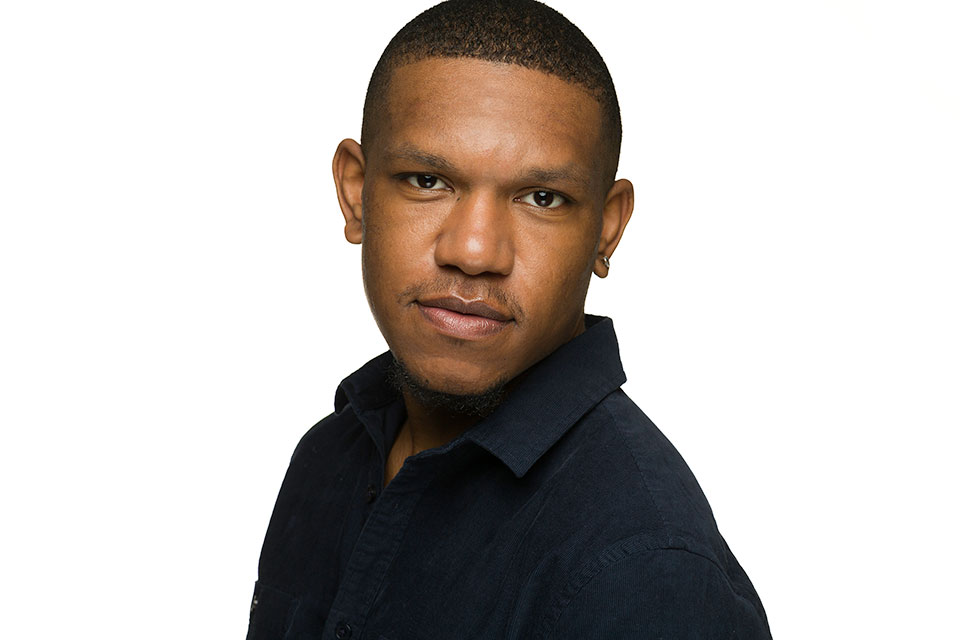 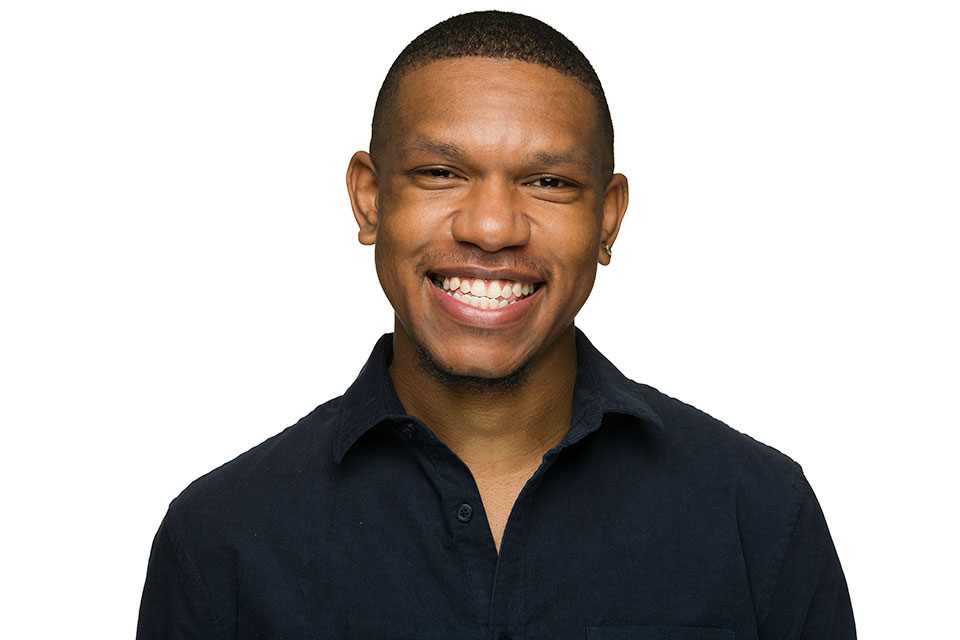 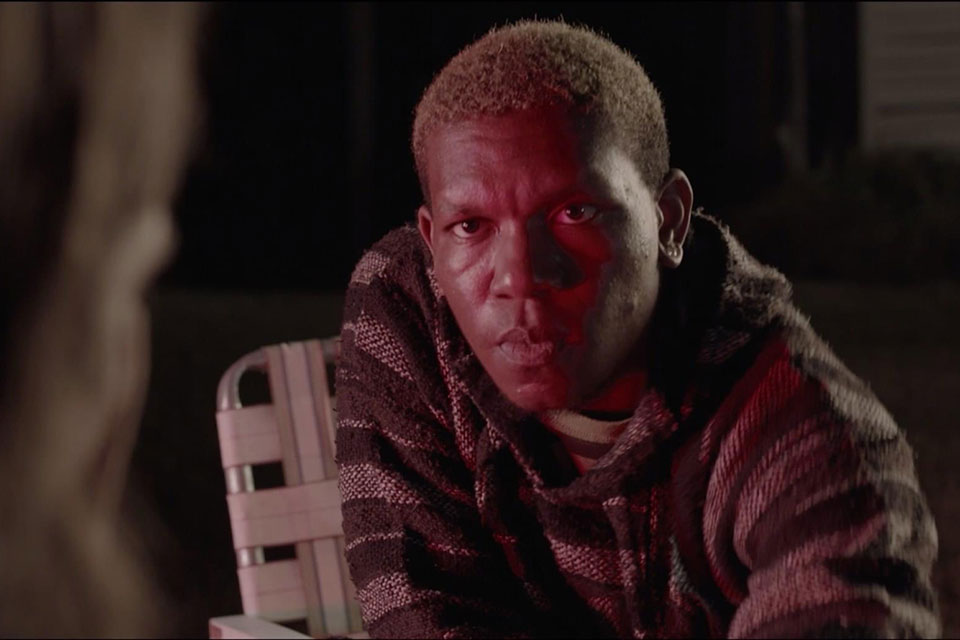 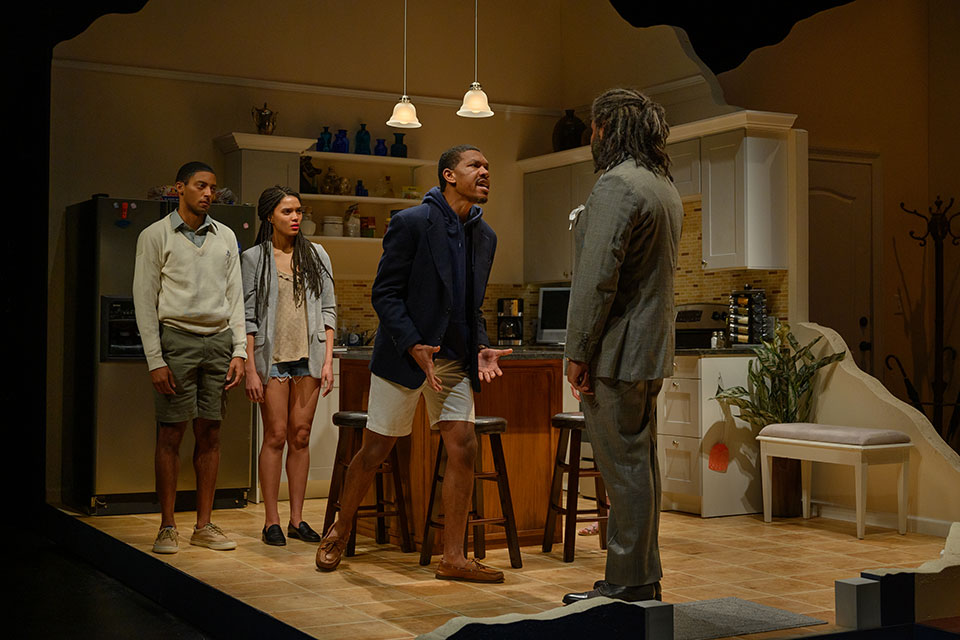 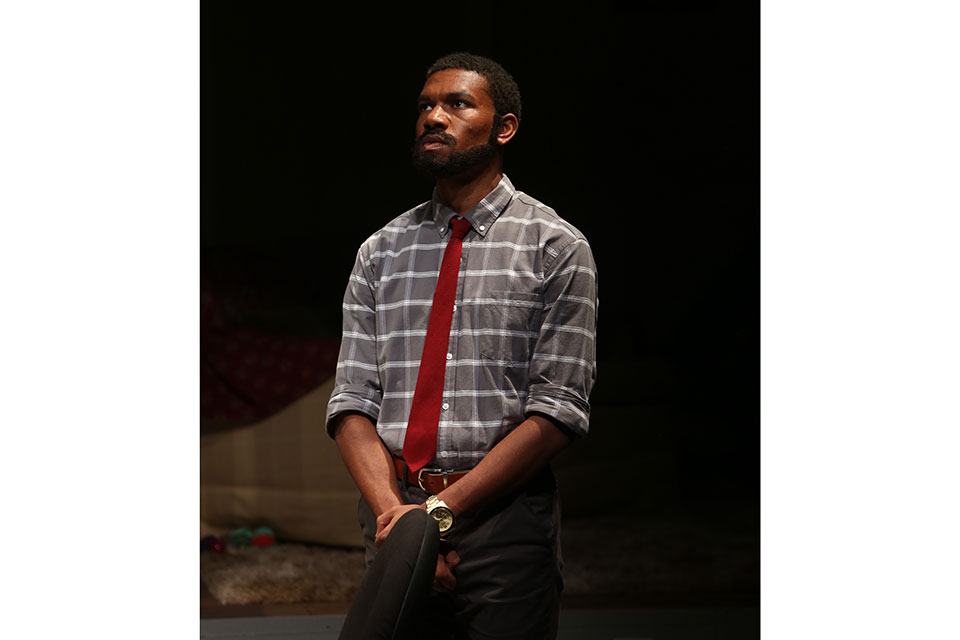 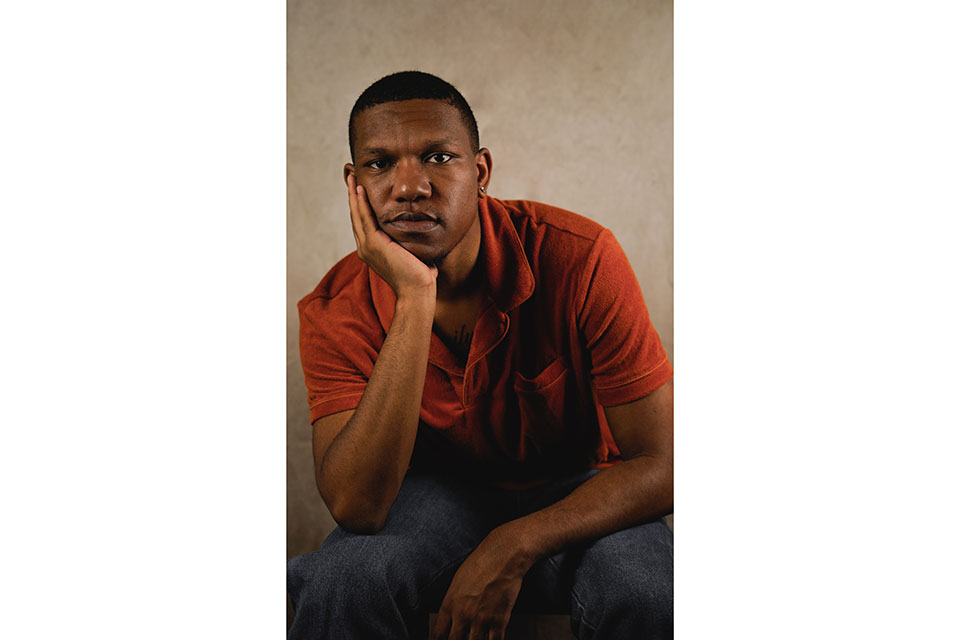 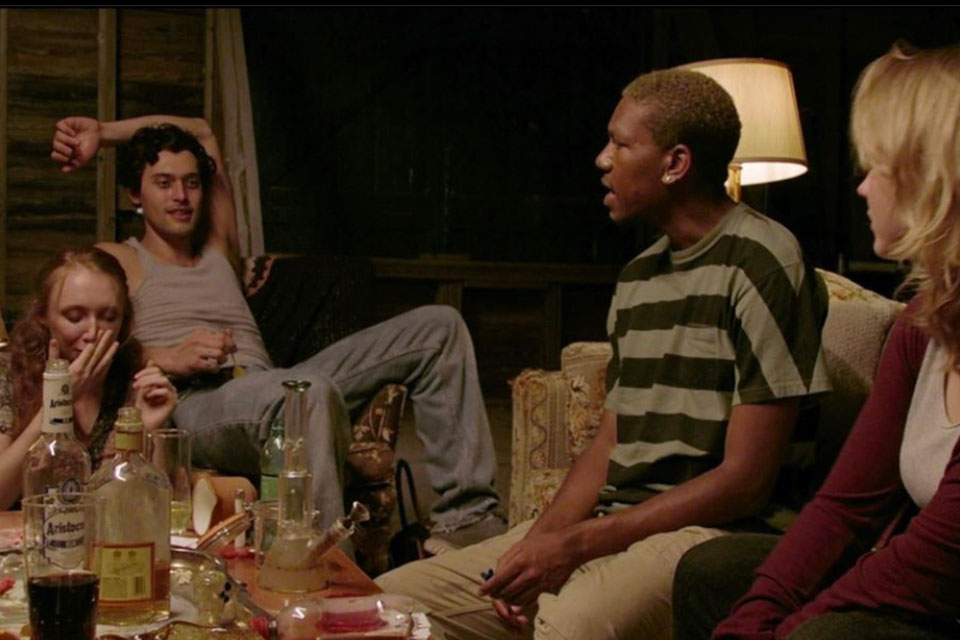 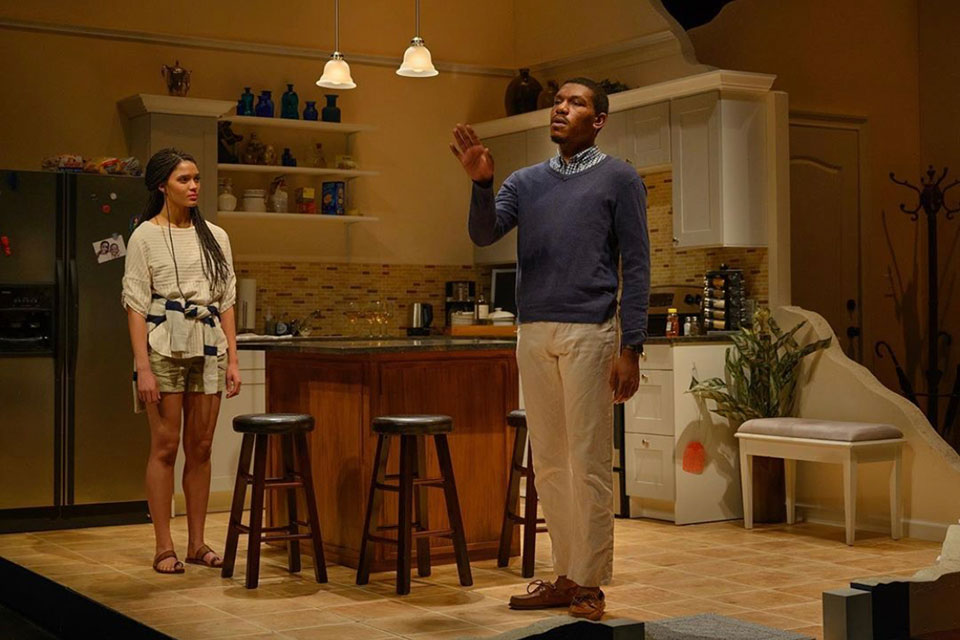 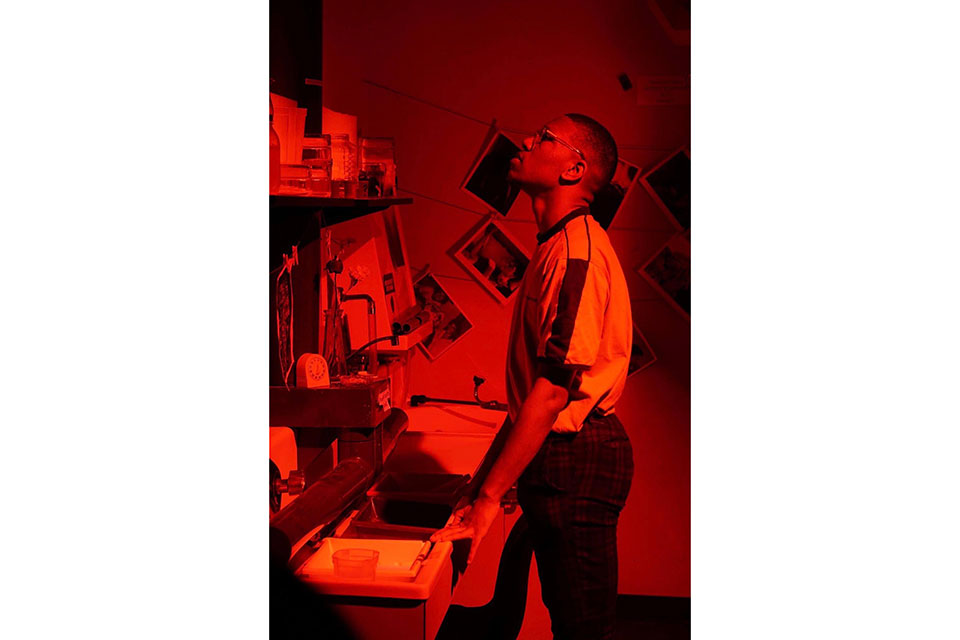 Lawrence was born and raised in Pittsburgh, Pennsylvania. He is very family oriented; to prove it, he got a tattoo that says “family first” across his chest. Besides acting, he enjoys meeting new people and hanging out with friends. He loves having wild, fun dance parties and telling funny stories. He dreams about his future way too much, but it keeps him motivated to achieve his goals. While at UNCSA, Lawrence has performed in plays by prominent playwrights like Lynn Nottage, Lydia R. Diamond and Shakespeare. Lawrence also has been a part of a few films at UNCSA with the film school, some of which have been accepted into numerous film festivals! 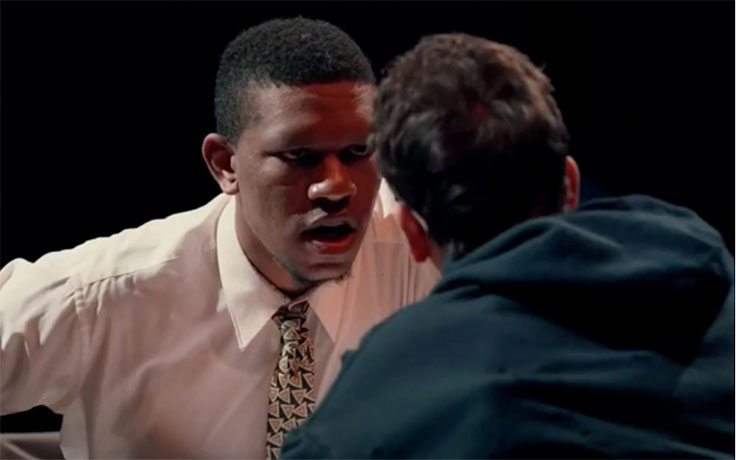 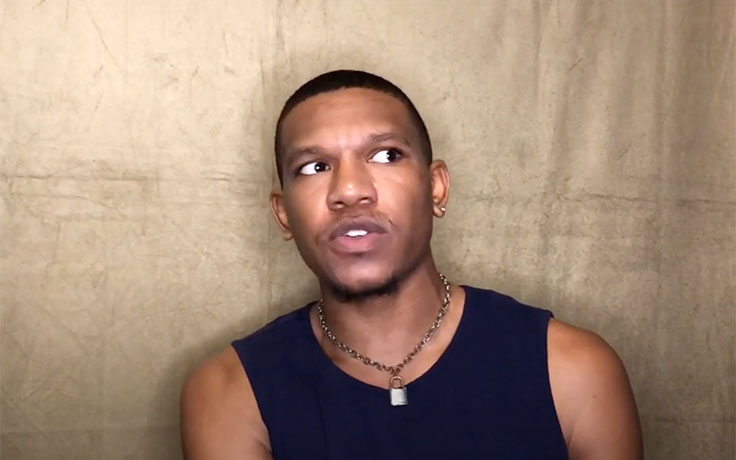