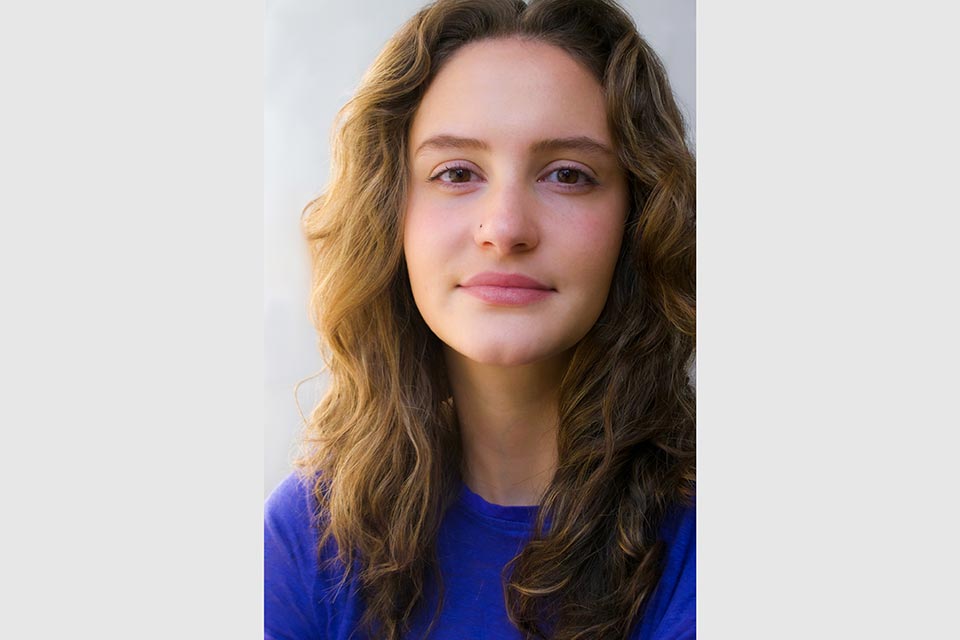 Marina Zurita (she/her) is a theatre director born in São Paulo, Brazil. She likes to think of theatre as a powerful gap between translations – home for lost voices and interpretations. Marina started her undergrad education at the University of São Paulo, where she set on studying social sciences with an emphasis on anthropology. However, she decided to interrupt her studies in order to move abroad and study theatre. She has been living in the US since 2016, and is currently pursuing a B.F.A. in directing at the University of North Carolina School of the Arts.

Living in a foreign country fueled her passion for anthropological research and linguistics, and inspired her to develop her upcoming project "Mother Tongue," to be performed in the spring of 2022. For this project, Marina was granted a two month trip to Brazil by the Semans Art Fund in order to conduct interviews with Brazilian waste pickers. Among her credits we have "For The Time Being" (by Ana Moioli) produced at the NY Winter Festival in 2020 and at Dixon Place (reading) in 2019. Marina also co-directed "Love & Depositions" next to Acadia Barrengos and Mollye Maxner, a devised production performed as a UNCSA mainstage production in the spring of 2021; "Heroes of the Fourth Turning" (by Will Arbery) performed in the UNCSA Keys to the Kingdom Festival in the fall of 2020; and "Goosey," written and directed by her and for which she was awarded Best Play at the 2018 StrasbergWorks Fest.