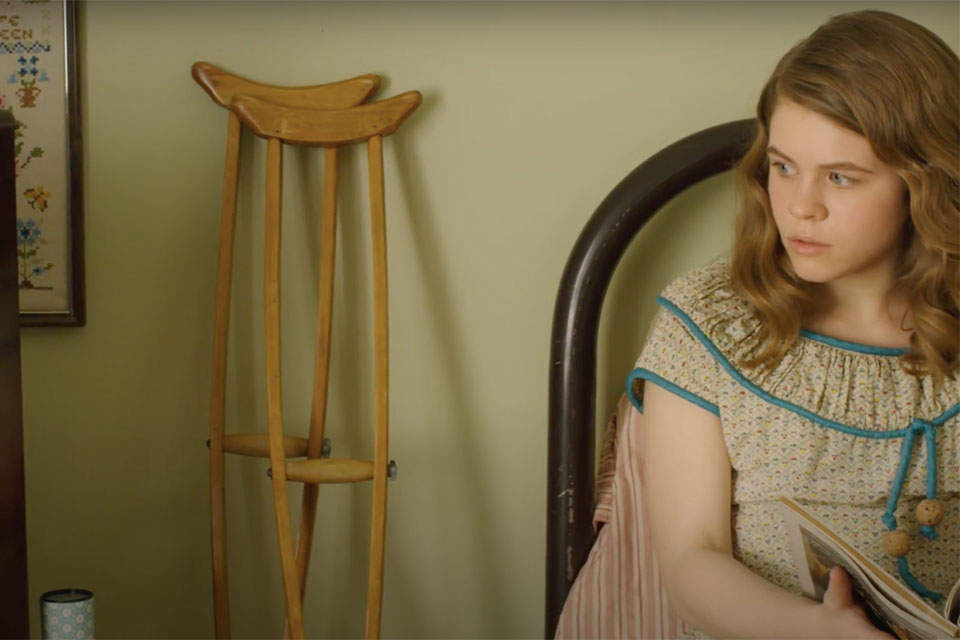 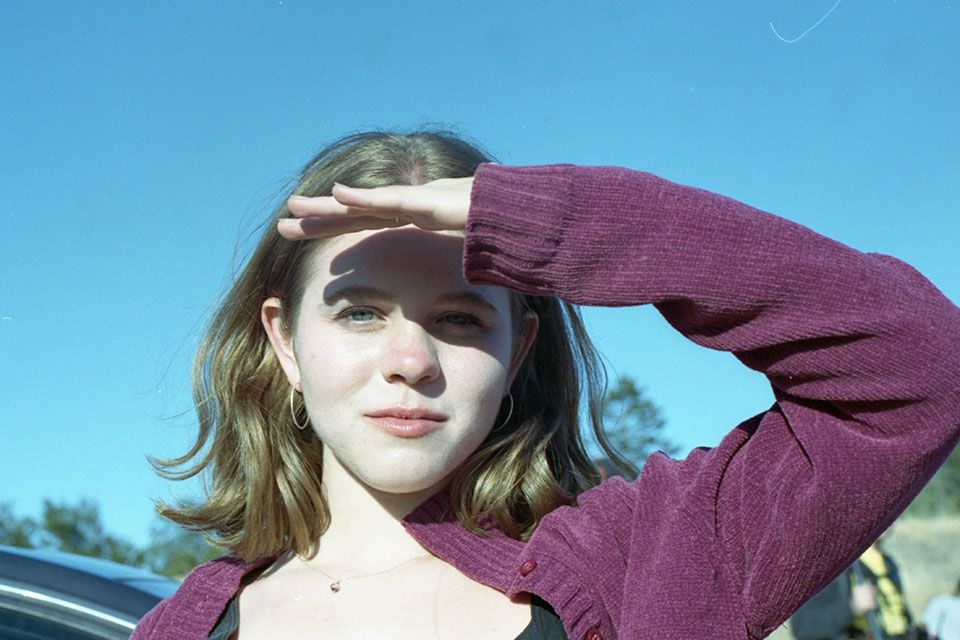 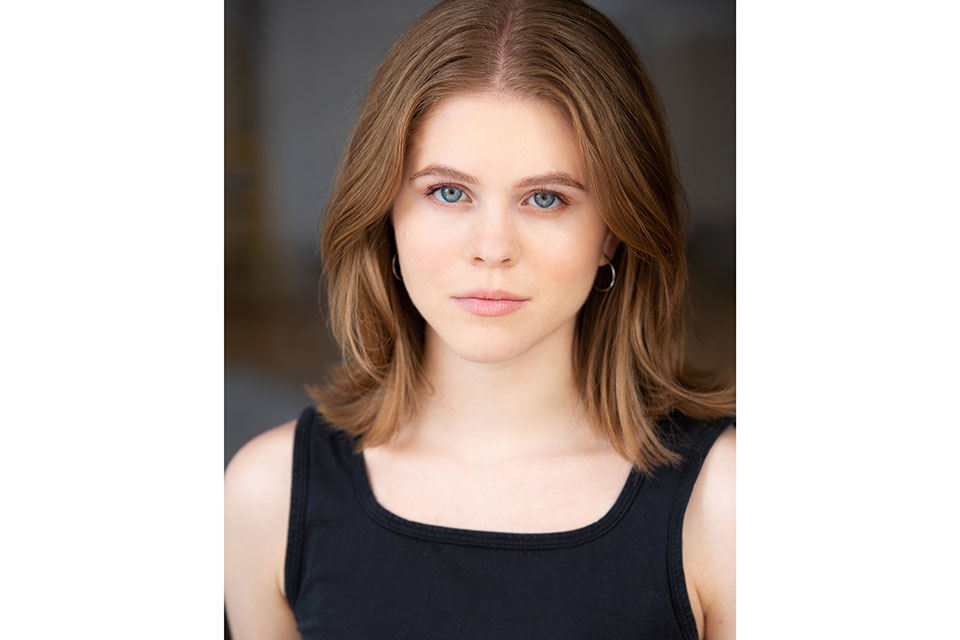 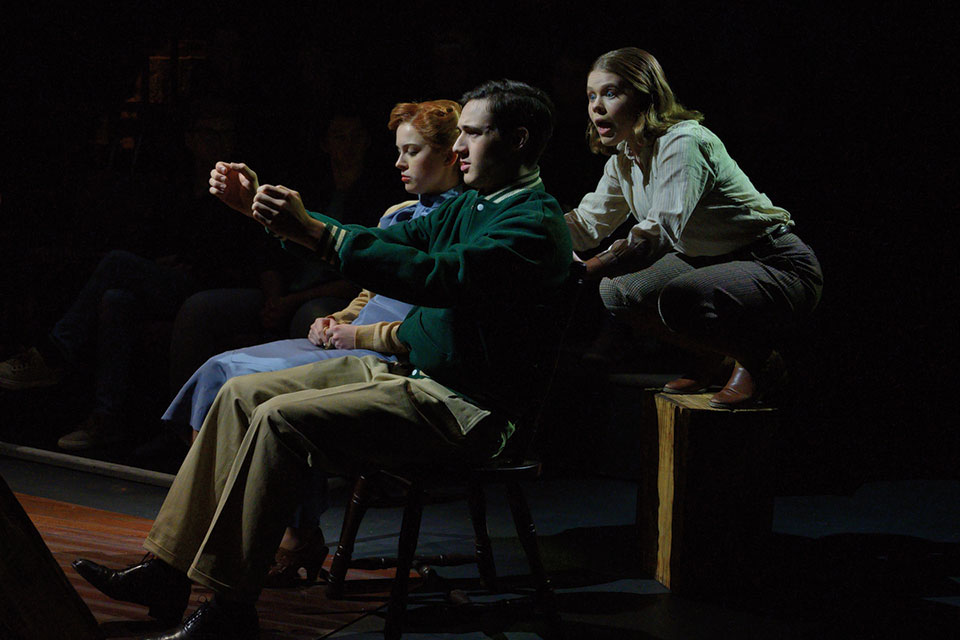 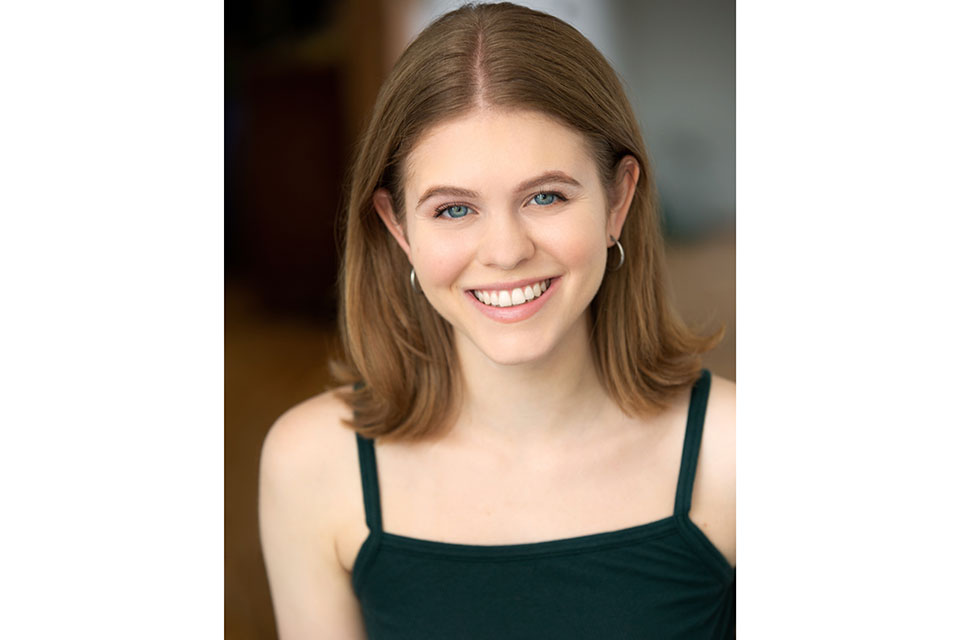 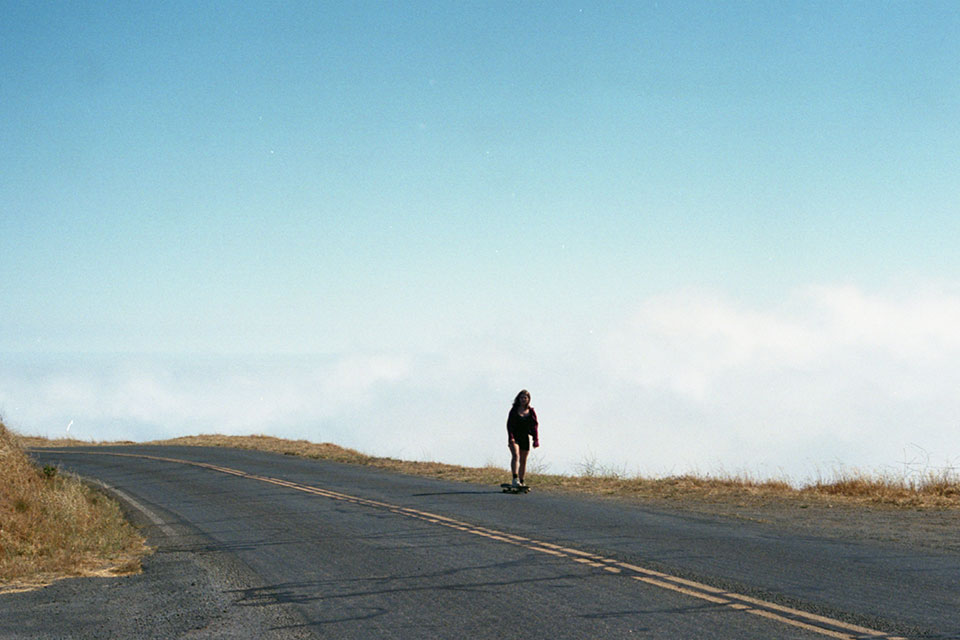 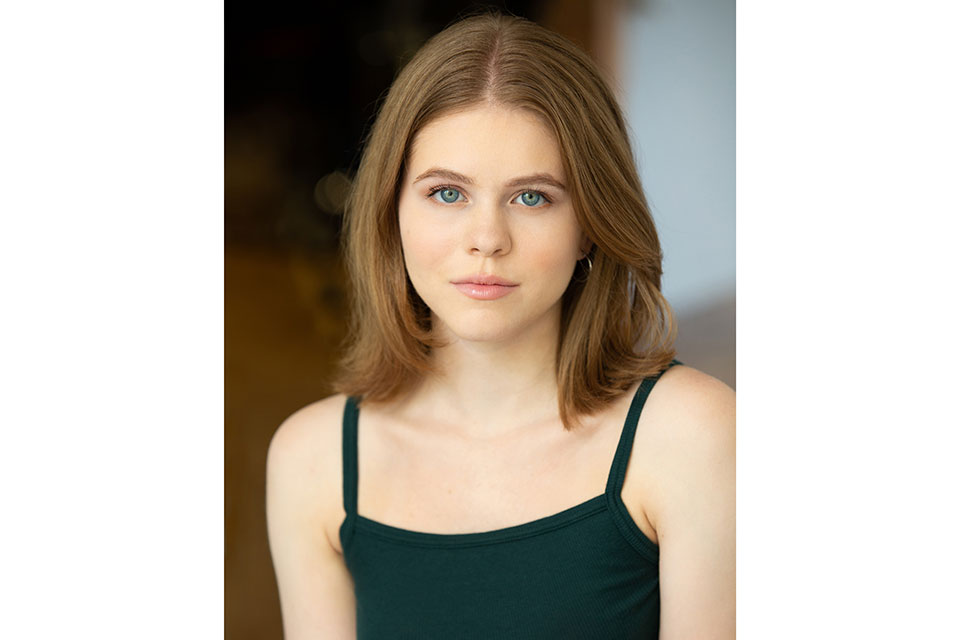 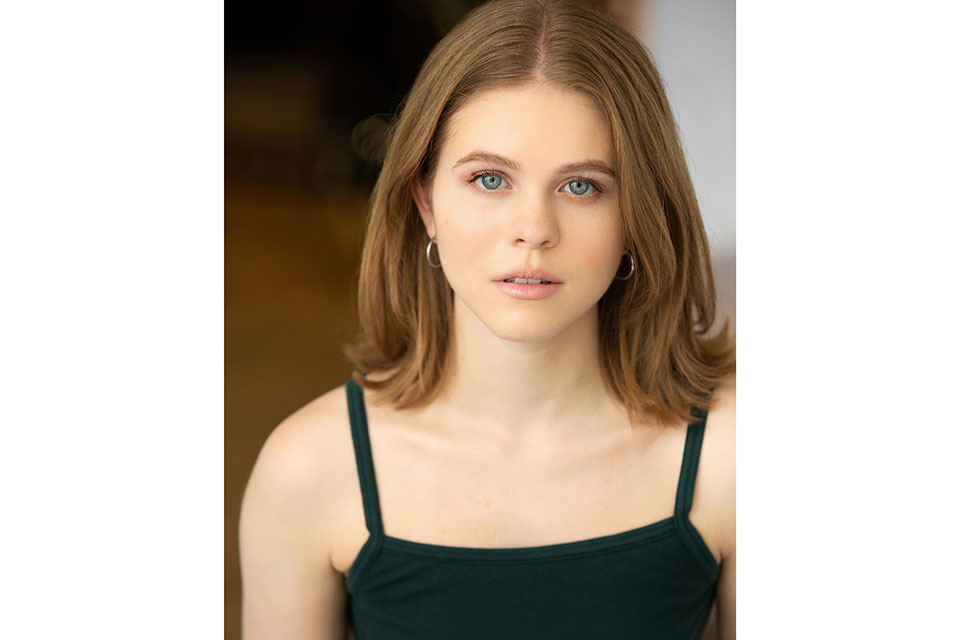 Noa has acted in plays and films since she was eight years old and has contributed as a writer to several plays. She is passionate about creating art for social change and has participated in multiple theatre for social change projects. Most recently, Noa starred in "Amelia," a film encouraging young girls’ involvement in STEM, which was an Official Selection at both the Toronto International Film Festival and the International Science Film Festival, as well as winning a Golden Gateway award at the Mumbai Film Festival. She is currently developing a play about her moms, who inspire her to create work about brave and funny women.