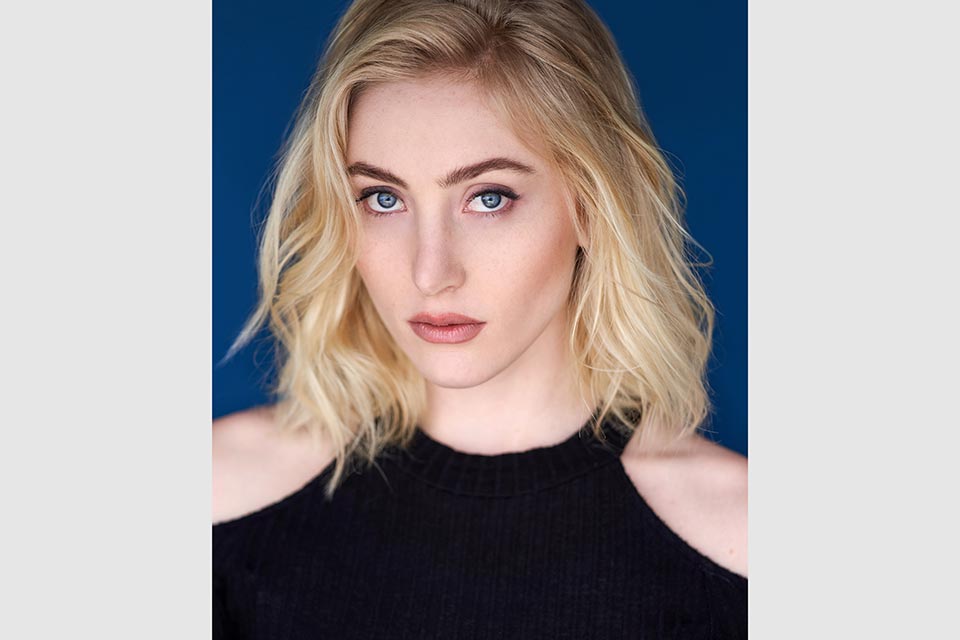 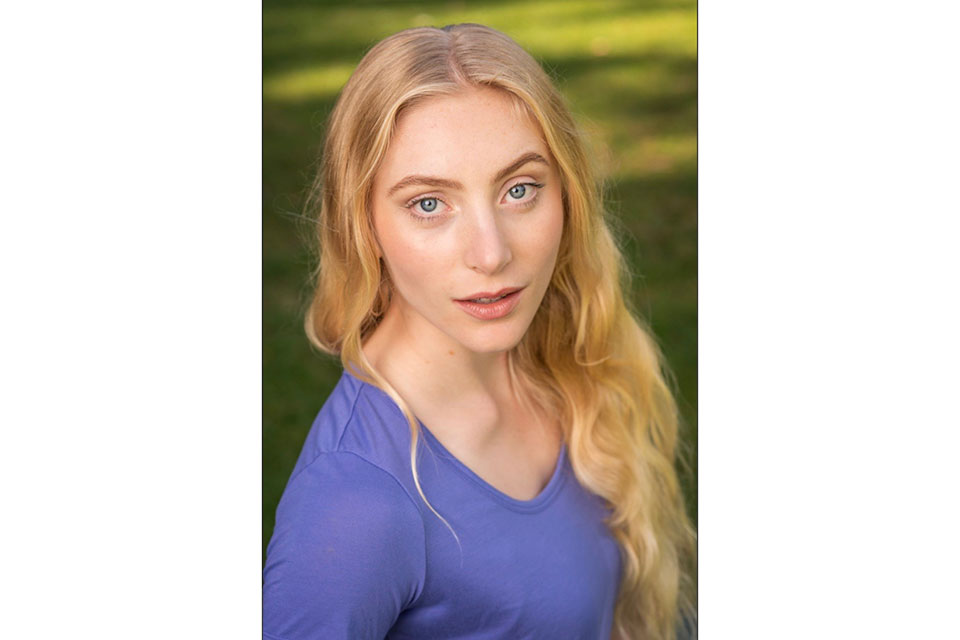 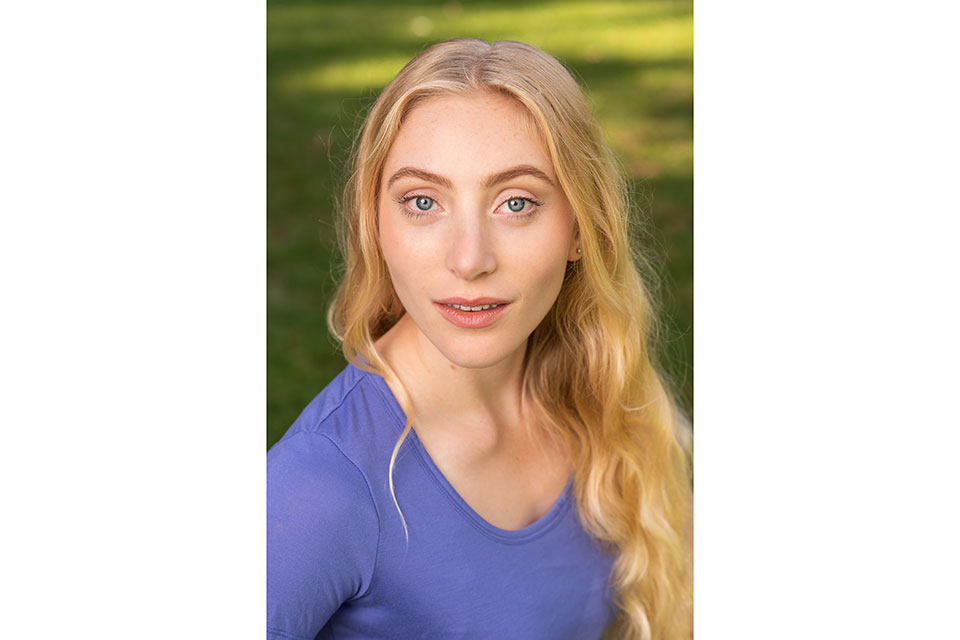 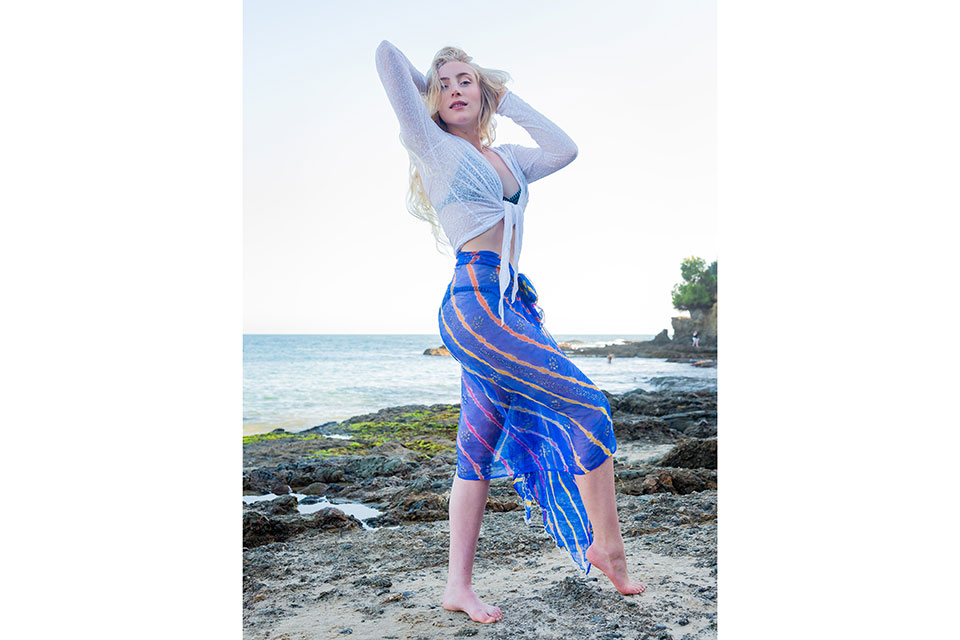 Born and raised in Newport Beach, California, Paige fell in love with the water at the age of 5. Sailing and boating are lifelong passions for this California girl, she raced competitively all the way through her senior year of high school and became a sailing instructor. Somewhere along the way Paige found that her love of class clownery, public speaking and singing could all be combined in a magical world she discovered called “acting.” But Paige was sure not to neglect her beloved boats all while delving into theater, film, and accidentally becoming an opera singer (story for another time).

In her time at UNCSA, Paige has been involved in many student film productions and performed as ‘Melony’ in “The Cider House Rules, Part 1 & 2.” This performance won Paige some local acclaim in the Winston-Salem Journal, which hailed her as, “ a head and shoulders standout...Okey is an agile and explosive actor who brightens every scene she enters...” Be sure to catch Paige Okey in the upcoming musical “And the World Goes ‘Round.” 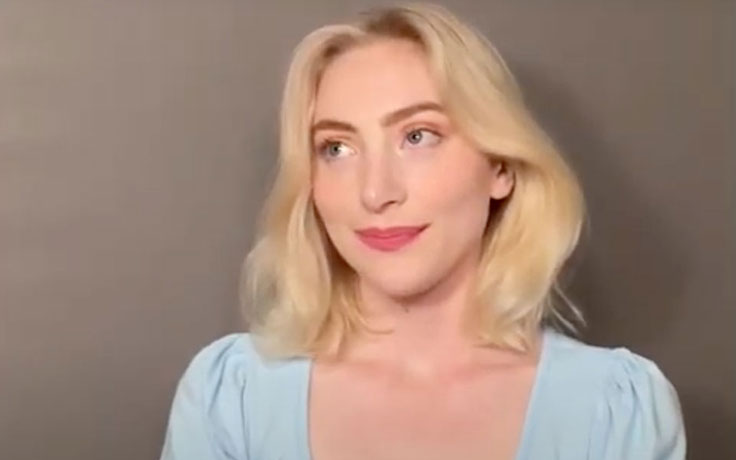 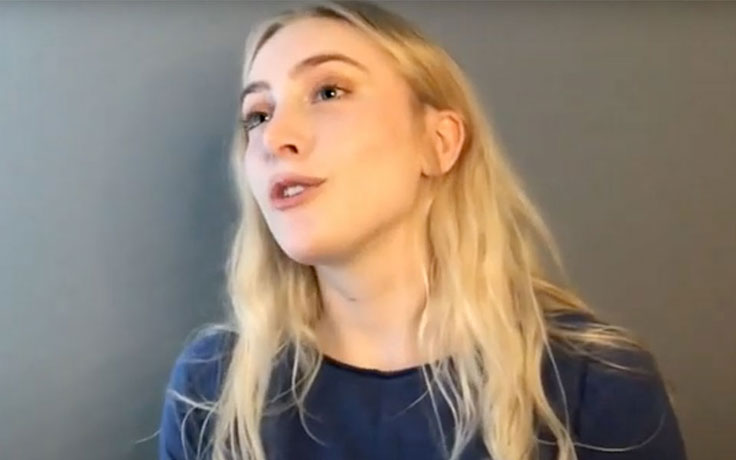 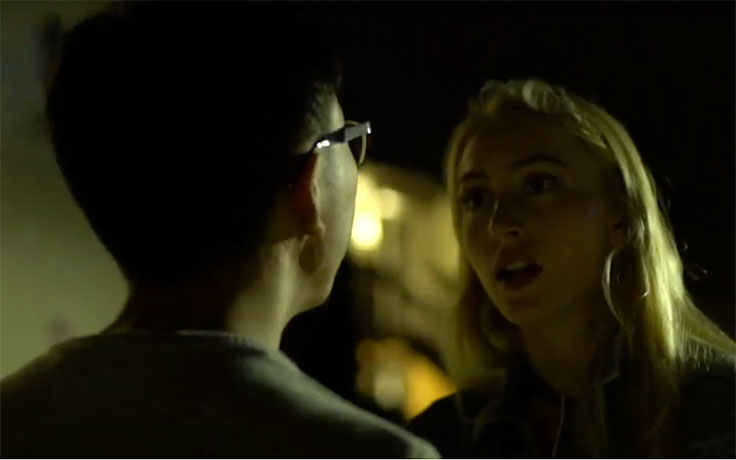