We are deeply saddened by the recent passing of accomplished film producer Martha Schumacher De Laurentiis after a battle with cancer. She was a longtime and loyal supporter of our School of Filmmaking and was also a veteran member of our Board of Visitors. She was 67.

Martha and her late husband, Dino De Laurentiis, were not only instrumental in getting our film school off the ground in 1993, but were greatly responsible for the growth of the film industry in North Carolina in the 1980s and ’90s. A prominent part of the opening ceremonies for the School of Filmmaking Studio Village in 1998, Martha was well known among our UNCSA family for her support of our student filmmakers, going so far as to host lunches for the senior film students who visited Los Angeles each spring for the screening of their thesis films in front of industry professionals.

Martha’s extensive résumé dates from Stephen King’s “Firestarter,” which was filmed in North Carolina, in 1984, to the upcoming remake of the film (she is credited as an executive producer), which is expected to be released in 2022. With Dino, Martha had a long production partnership; the couple went on to found De Laurentiis Entertainment Group (DEG) Studios in 1980 — now EUE/Screen Gems Studios — in Wilmington, N.C. Other King adaptations she produced at DEG include “Cat’s Eye,” “Silver Bullet” and “Maximum Overdrive,” as well as “King Kong Lives,” “The Bedroom Window” (part of which was filmed at the Stevens Center), “Date with an Angel,” “Desperate Hours” and “Raw Deal.” The two married in 1990, and during that decade, the couple launched the De Laurentiis Co., which produced films including “Hannibal,” “Red Dragon” and “The Last Legion.” After the death of her husband in 2010, Martha continued on as head of the company and went on to executive produce works including “Arctic” and the NBC series “Hannibal.” 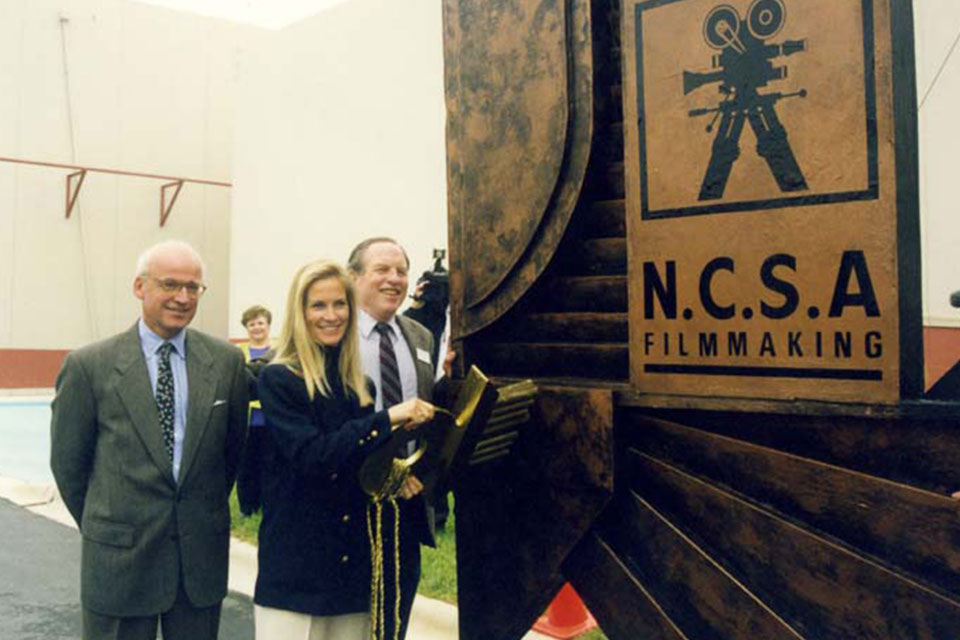 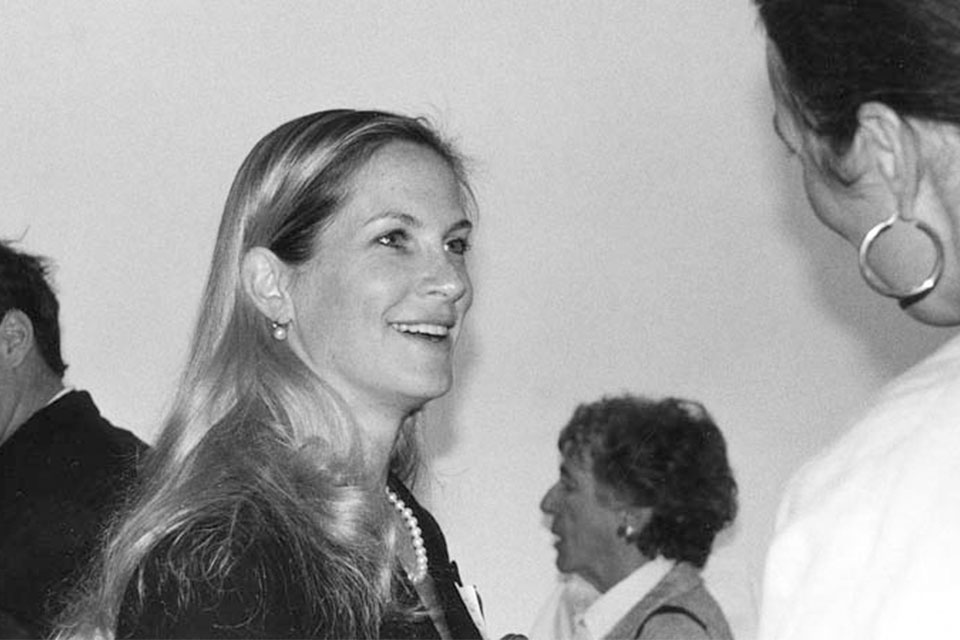 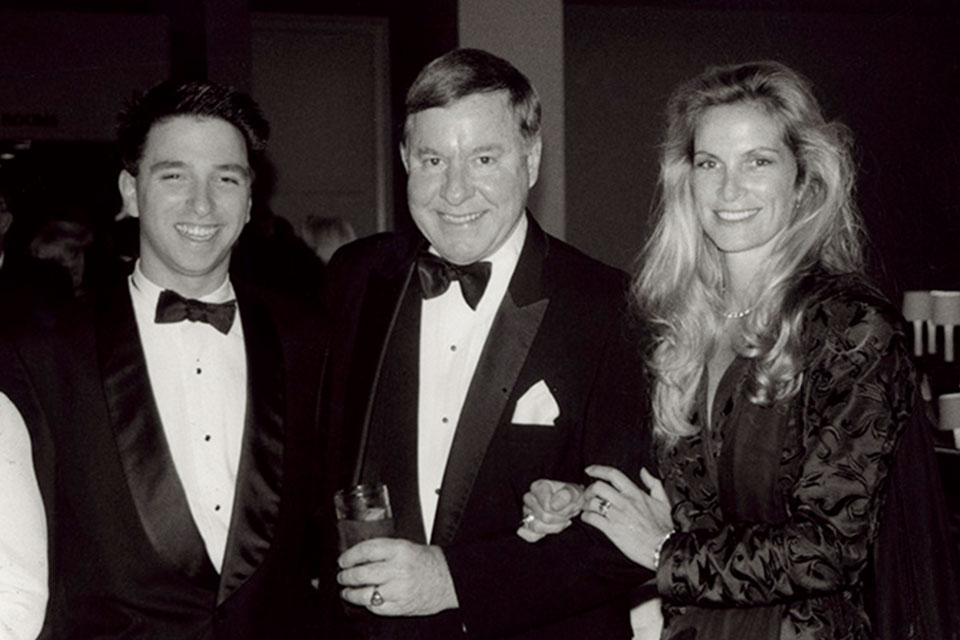 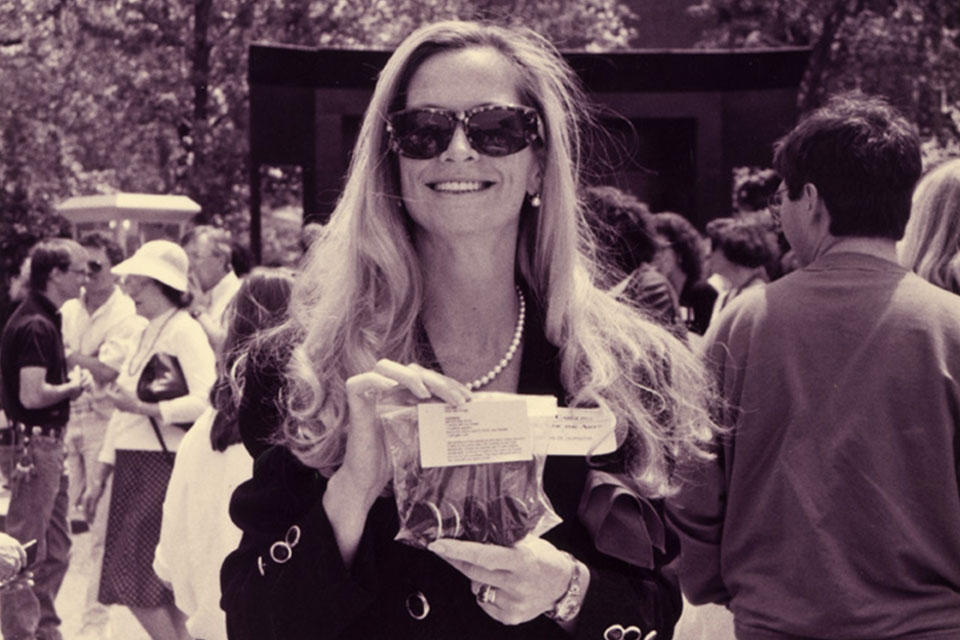 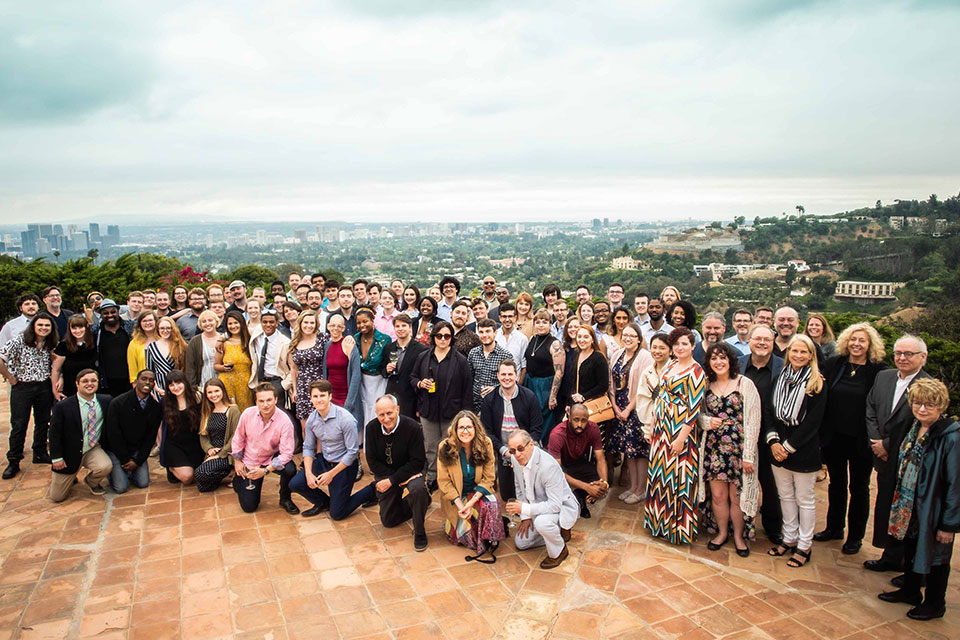 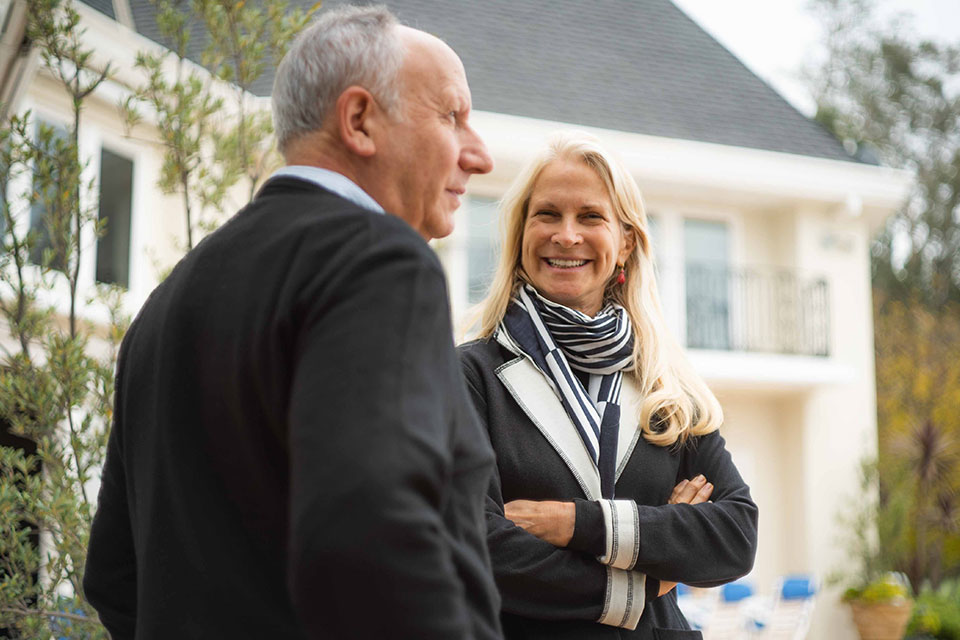 Martha was an active member of the UNCSA Board of Visitors from 1988 to 2010, when she was named emeritus member. A more recent demonstration of her love for UNCSA’s hometown of Winston-Salem was her service on the National Advisory Board of The Creative Center of North Carolina Inc., which advances Winston-Salem as a creative community.

She established three scholarships in her name at UNCSA, including one in Film, one in Drama, and the Martha Schumacher De Laurentiis Endowed Scholarship.

Martha’s goodwill has been felt by many at UNCSA, and her legacy will live on in so many filmmakers of tomorrow. I know you join with me in extending sincere sympathy to her family and friends.