Former dancers use The Dancer's Workout to get back in shape and to dance. Photo: Kathy Howard

Entrepreneur creates path for former dancers to rediscover the dancer within

Classically-trained ballet dancer Jules Szabo proves each dancer’s career path is unique, but a common starting point is that dance is something that is “in your bones.”

“When you are not dancing, it is like a piece of you is missing,” Jules says. “Dance is a calling, like a purpose in my life.”

Jules, as most refer to her, was Julie Redding when she graduated from the high school program at University of North Carolina School of the Arts in 1978. She studied ballet and modern dance for four years at UNCSA and attended five summer dance intensives at the school.

UNCSA literally defined who I am.

Jules, founder of The Dancer's Workout®

“UNCSA literally defined who I am,” Jules says.

Graduates of the UNCSA high school dance program move into the world in different ways. Some join dance companies, some continue their education in college – either at UNCSA or another school – majoring or minoring in dance, while others pursue different studies and enter non-dance professions.

“I always say that a dancer can have at least two careers,” says Susan Jaffe, who was a principal dancer at American Ballet Theatre before coming to UNCSA as the dean of the School of Dance. “I’ve known some to go on to be doctors and successful in many fields outside of dance.”

“I was 30 pounds overweight. I hadn’t danced in 15 years, and I missed it terribly. I decided it was time to go back to it,” Jules says. “I was petrified and very embarrassed that I had let my body get so out of shape.”

Jules put herself in ballet class with young teenagers, an experience she describes as humiliating. She began dancing six days a week and eventually lost the weight and got back into shape. This is when Jules decided to create a dance program specifically designed for former dancers. The Dancer’s Workout® (TDW) was created. 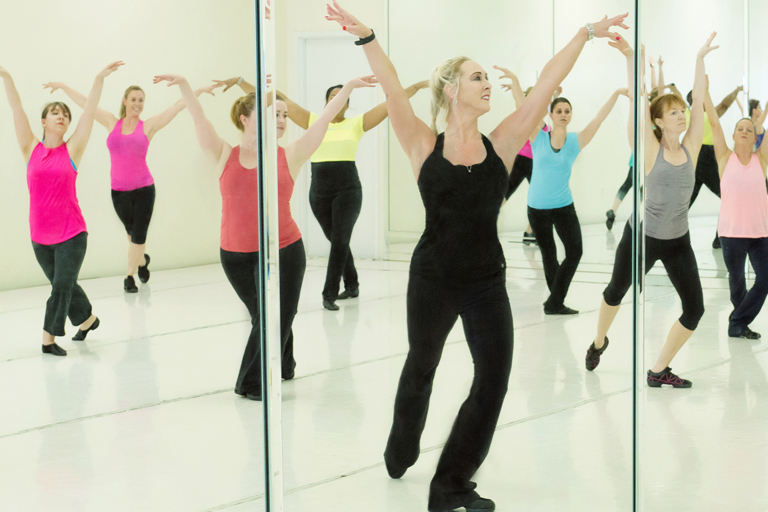 “I wanted former dancers to have an emotionally and physically safe path back to dance. The Dancer’s Workout is a program of one-hour classes which use ballet, jazz, contemporary, mild hip-hop and toning exercises to recondition the body and spirit,” Jules explains. “These are not dance technique classes; they are dance fitness classes which require the adult student to come into the class knowing the basics of ballet, regardless of how many years it has been since they have danced. I’ve had former gymnasts and ballroom dancers in the classes, but the trained ballet students – it’s in their bones.”

The lessons she learned as a dancer at UNCSA went beyond ballet positioning; she credits her success in the pharmaceutical industry to not only the discipline, but to the ability to take correction and never give up. Her tenacity has paid off in her second career as well. She offers five studio master classes a week in the Raleigh-Durham, North Carolina area, with students coming more than two to three times a week – and some die-hards that come five days a week. Last year, two of her master classes became part of the base subscription to the Fitness on Demand™ channel which is offered in 3,000 gyms and hotels. She says the number of people who access The Dancer’s Workout continues to increase and people are repeating the classes.

“I purposely film the class from the back of the studio so it is like you are walking back into a dance class,” Jules says.

She knows her target audience because she’s gone through the transition back to dance herself. She offers a restarter program so dancers can start The Dancer’s Workout in their living rooms to build up their cardiovascular fitness before moving on to other classes. She offers in-person classes, online classes through her website and classes through Fitness on Demand.

“I have a passion for helping former dancers rediscover the dancer within them,” Jules says. “I love to see my students’ bodies transform back into their dancer’s body.” 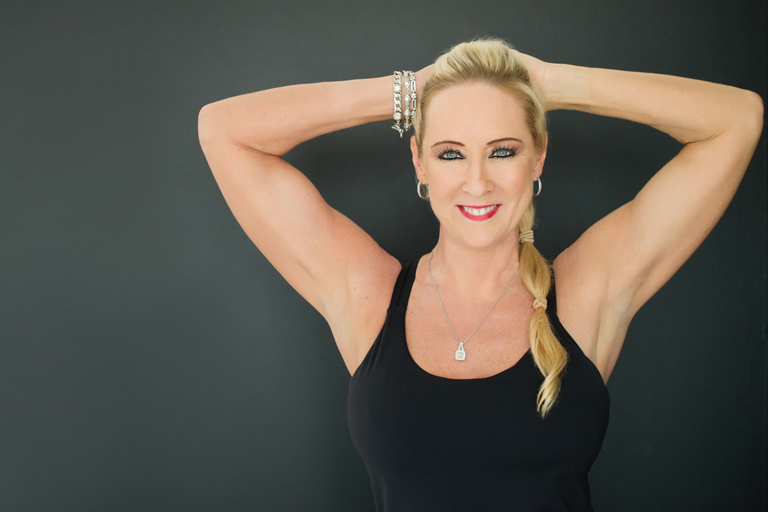 In 2016, Jules started a TDW Online Academy Facebook group where she offers UNCSA dance alumni access to discounted online classes. Jules also offers UNCSA students and alumni discounts on the TDW Instructor certification program to receive certification to teach The Dancer’s Workout classes in the cities of their choice.