“It is another incredible year for our high school visual artists,” said Will Taylor, director of the Visual Arts Program in UNCSA’s School of Design and Production. “I am very proud that our students won 33 gold keys, 22 silver keys and 14 honorable mentions at this year’s Scholastic Art and Writing Awards. All of our students are deeply committed to their craft and the rigor of our Visual Arts Program. It is always rewarding to see their hours of hard work and investment acknowledged.” 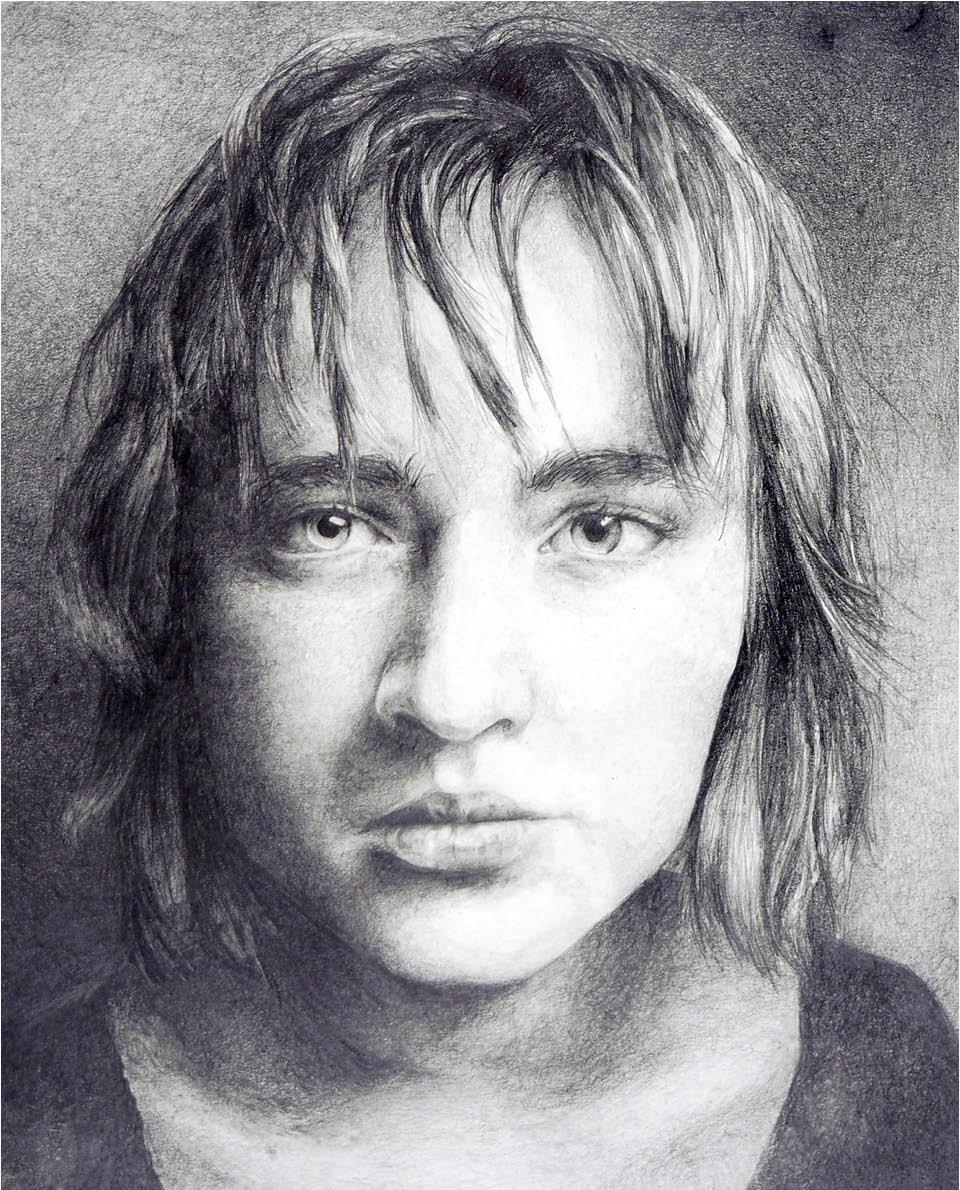 Sadie Cook, a senior from Chapel Hill, won three of the five American Vision Awards in the regional competition and the Best Portfolio award. She also won 14 gold keys, a silver key and two honorable mentions, for work that included her portfolio, drawing and illustration, photography and sculpture. She is among 300 artists nationally whose work will be exhibited in New York City in June.

Taylor said the American Vision Medals are akin to “best-of-show” awards. “Our region in the Scholastic Arts program is very large, and very competitive. It is quite an accomplishment for Sadie to win four top honors. Her work ethic and resolve are phenomenal.” 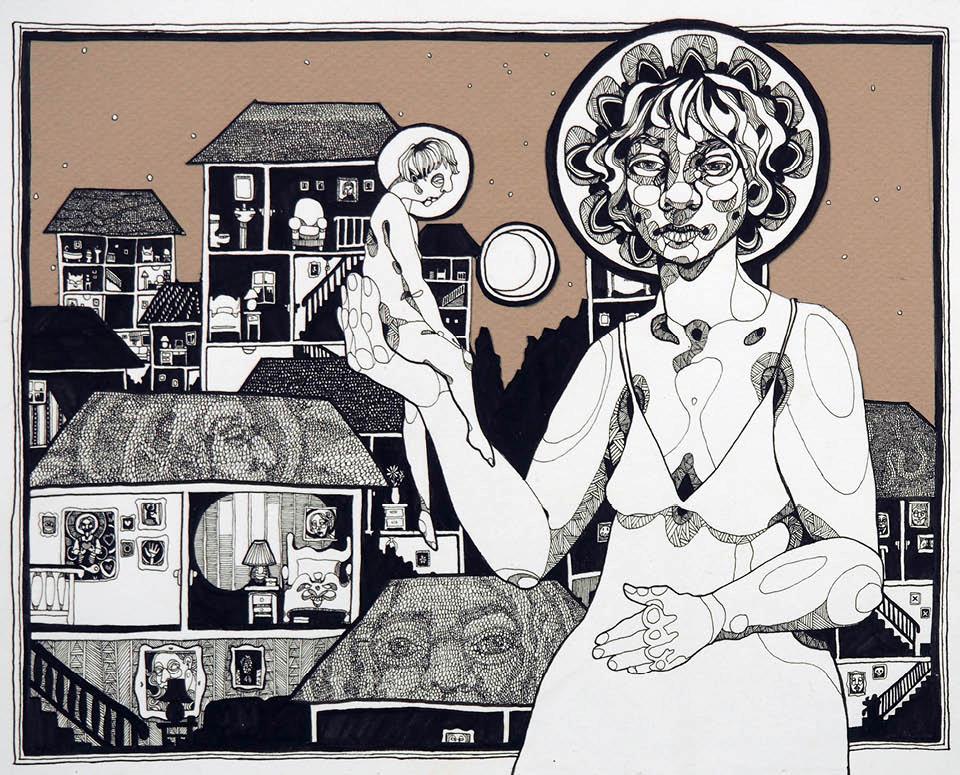 Other winners from UNCSA include: 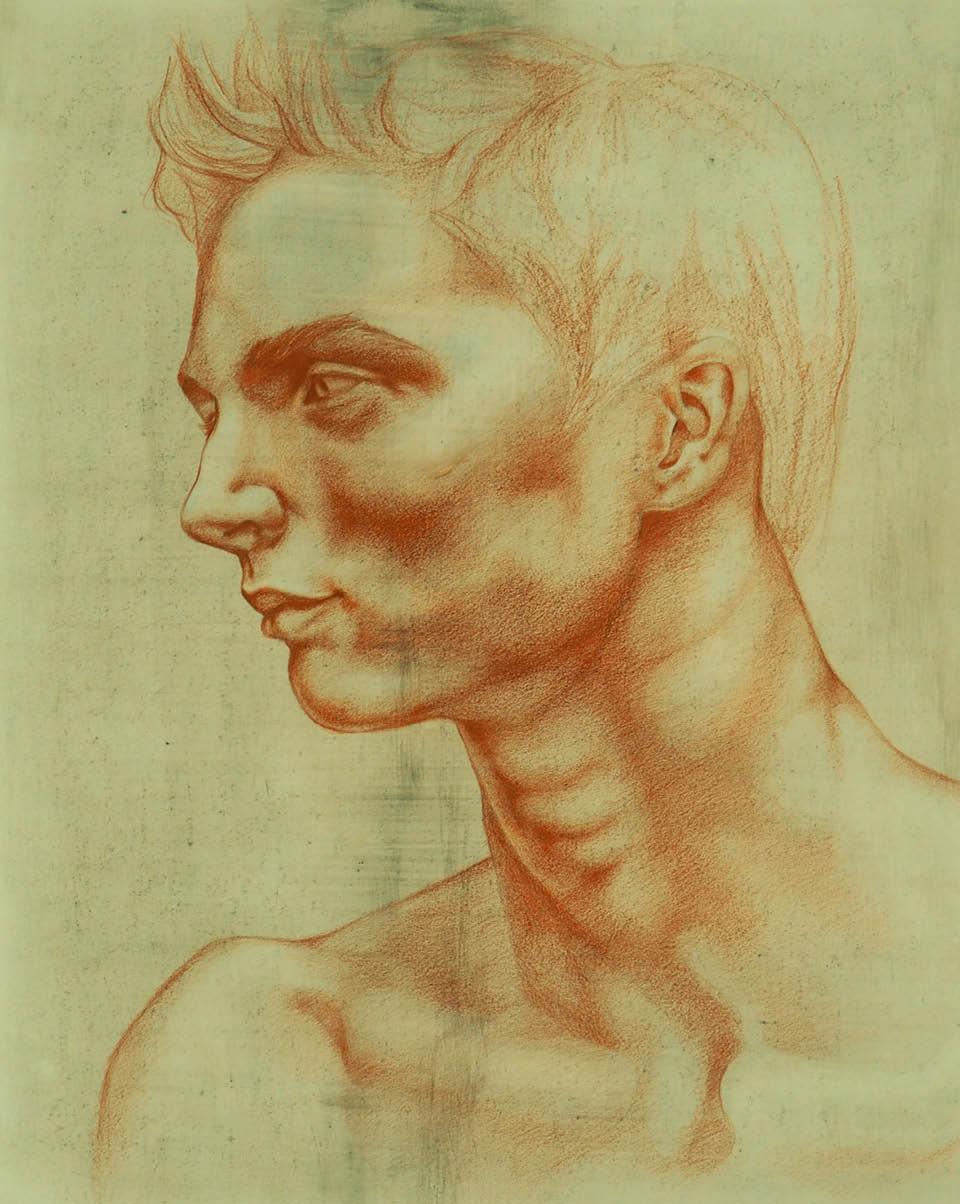 Michael J. Kelley, dean of the School of Design and Production, congratulated student winners, their parents and the Visual Arts faculty. “Will Taylor and his colleagues, including Pamela Griffin and Elizabeth Alexander, are outstanding teachers who not only guide students in developing skills and aesthetics, but also emphasize the discipline that is necessary for a strong personal work ethic,” he said.

An awards ceremony is scheduled for Jan. 31 at Barton College. Works that received gold and silver keys will be on exhibit at the college through Feb. 18.

The Eastern/Central Region is largest in the state, representing 62 counties stretching from Winston-Salem to the coast.

More than $3.25 million in scholarships are available to graduating seniors who earn national medals.  The Association of Independent Colleges of Art and Design, a consortium of leading art and design colleges in the U.S., recognizes The Scholastic Art Awards as an effective way for students interested in art and design to develop successful portfolios for college admission.