Any film and television fan will likely recognize Bridget Regan (B.F.A. Drama ’04) for the complex and engaging characters she has brought to life throughout her career. She has worked on iconic shows across several networks including “Jane the Virgin,” “Agent Carter,” “White Collar,” “The Last Ship” and “Paradise Lost” — and says her biggest takeaways have been to “be kind to everyone and don’t waste energy doubting yourself.”

Regan has also been in numerous films including “John Wick” opposite Keanu Reeves, “Devils Gate” opposite Milo Ventimillia and “The Best and the Brightest” opposite Neil Patrick Harris. In her most recent role, she portrays well-known DC Comics villain Poison Ivy, a botanist turned ecoterrorist who has various supernatural abilities that include the use of plant toxins, on the CW show “Batwoman” – a more recent addition to the Arrowverse television franchise.

A native of Carslbad, Calif., Regan chose to attend UNCSA because she gravitated most toward the work she saw being done here. “I believed the actors,” she explains. We caught up with Regan to learn more about her time at UNCSA, her career since graduating and what we can look forward to seeing from her in the coming years.

Tell us about your current and/or upcoming projects:

Most recently I played Pamela Isly / Poison Ivy on “Batwoman,” written by Caroline Dries. I also play the role of Jen in the film “Weak,” which was written and directed by JS Mayank and will be coming out this year. I was a part of a narrative podcast with QCODE, written and directed by Sabrina Jaglom, and am currently developing a feature of a musical that I produced off-Broadway.

A total dream. She was introduced in the DC comics in the 1960s, so I had a mountain of comic book reading and watching of series and films to start with. I wanted to honor all those creations in my take on her. In the end, I built everything around one singular belief: plants are better than people. Every choice I made with Pam was rooted in that. 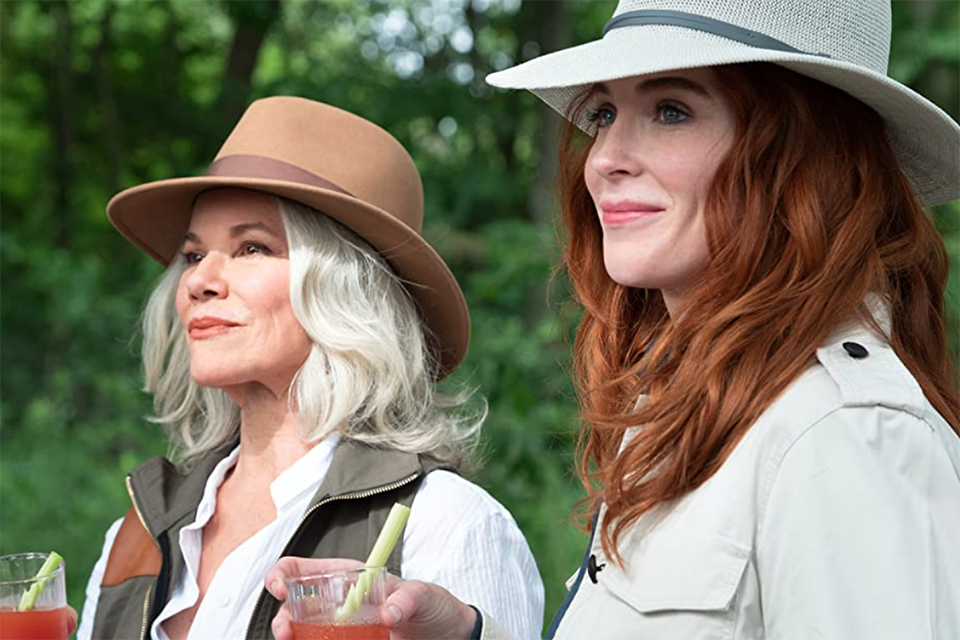 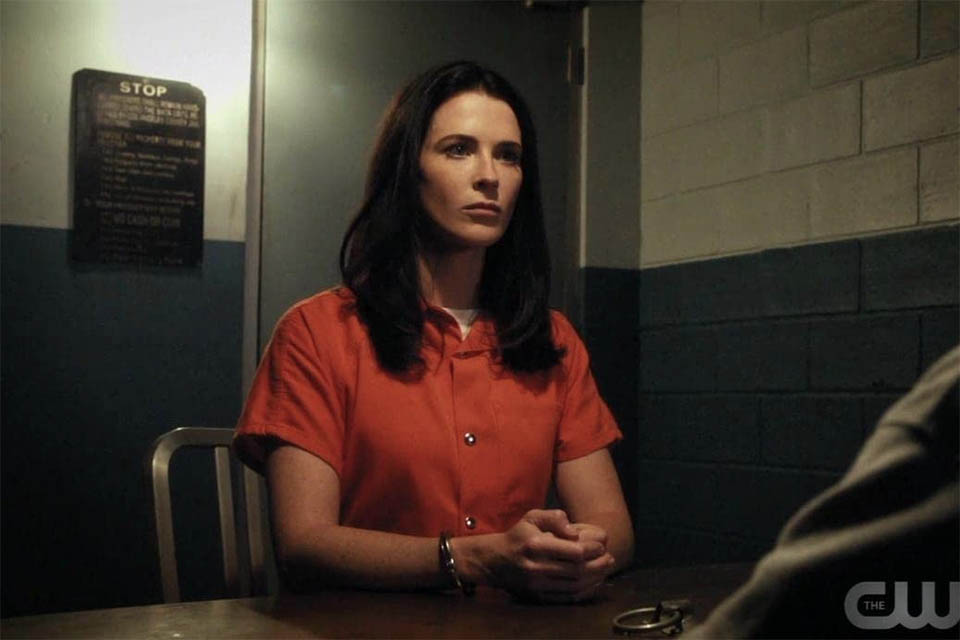 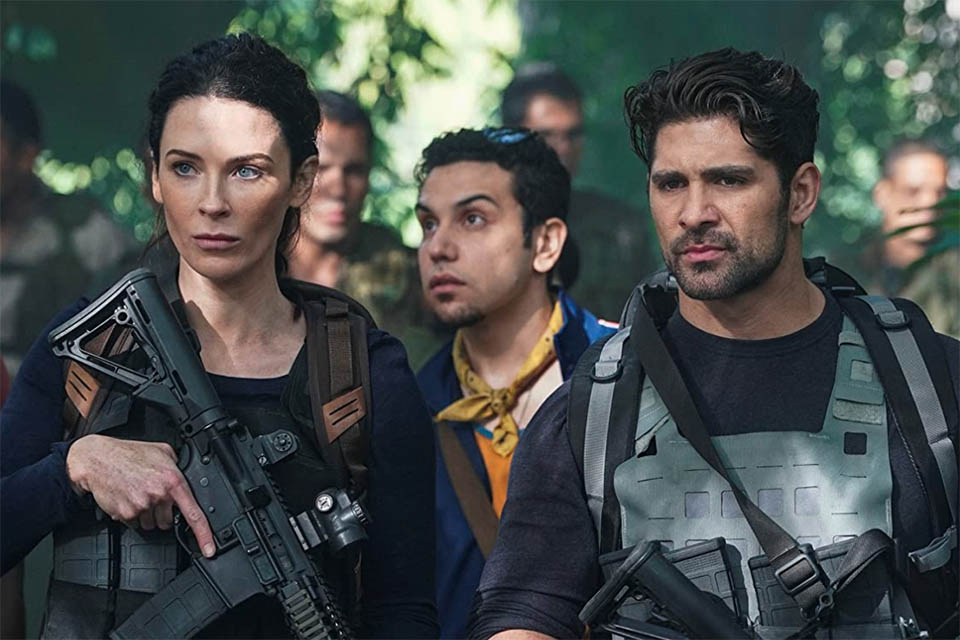 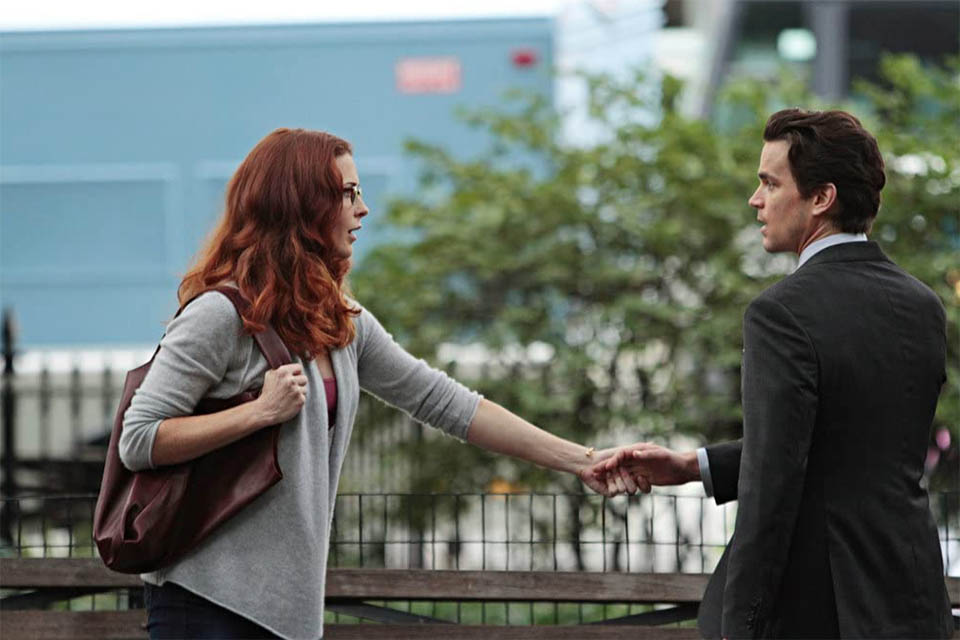 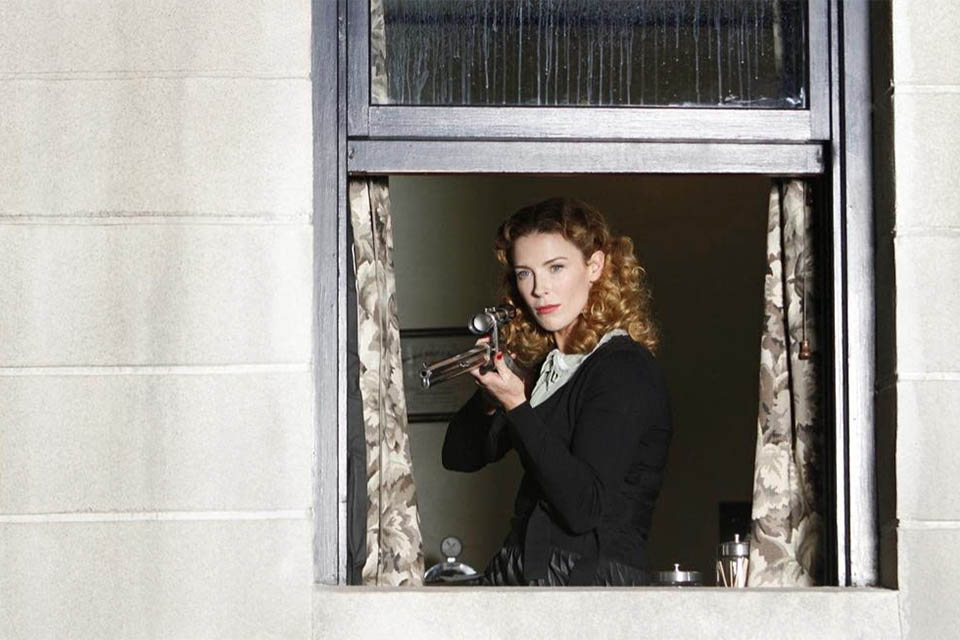 Originating Cecile Leroux in “Is He Dead?” on Broadway was a dream come true. Working with legends like Nick Nolte and Barbara Hershey on “Paradise Lost” was another dream. Five years on “Jane The Virgin” playing such an outrageously fun villain among some of the most generous and kind actors I’ve ever worked with is another. I still pinch myself that I worked on Marvel’s “Agent Carter” as their first Black Widow. It’s honestly hard to quantify or highlight. Every day I’m working I know how lucky I am.

With such a long list of credits, what have you learned most from working in the industry?

Relationships are everything. Be kind to everyone. Make friends and fans wherever you go. Be grateful and gracious. Don’t waste your energy doubting yourself. Make big, bold choices and commit one hundred percent.

“Floyd Collins,” directed by Gerald Freedman, was a truly remarkable experience. Watching my dear friend, Ashley Robinson (B.F.A. Drama ‘04), transcend into that role was one of the most connected performances I’ve ever witnessed on a stage, to this day. I learned so much from watching and working with him as well as our dearly departed John Patrick. They were my brothers. Jeff Lewis meticulously musically directed the production, and getting inside the truly incredible and demanding music by Adam Guettle was an education in itself. The School of Design and Production made the show look and sound incredible, which served the actors and the story so beautifully. 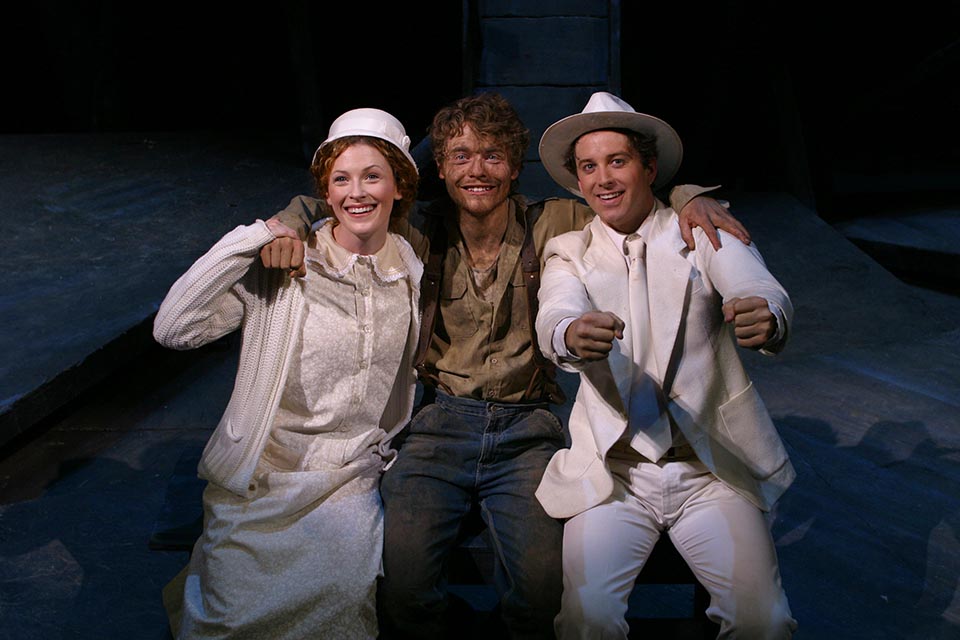 The two days of Intensive Arts when the entire School of Drama would sit in the Catawba Theatre all day long to watch everyone’s creations was always my favorite. The most magic happened then. It was truly special. Everyone stood up and showed who they are as an artist and what kind of work they wanted to put out there. I did musicals of “Jaws,” “Carrie” and “Bat Boy.” It was the most joyous, immersive and — appropriately named — intense time of creation and expression while I was at UNCSA.

Well, we could be here all day with this question. This will be rather reductive, but nevertheless; Marty Rader taught me to be brave. Robert Francesconi taught me to how to play in the work and the power of not saying a thing. Gerald Freedman taught me the craft, the skill, the technique, how to be a pro. Robert Beseda toughened me up, which I very much needed. Cynthia Penn-Henderson showed me what absolute commitment looked like. Dale Girard taught me how to fight with knives — which bizarrely came in handy a couple of years after I graduated. Mollie Murray taught us all to razzle dazzle. Jacqueline Maddox taught me to be in body. Mary Irwin taught me the power of my voice. Matt Bullock taught me to believe in myself.

Some of my best friends in the world I met at UNCSA. I am so grateful. Former acting and directing faculty Marty Rader is still a mentor to me. He’s helped me with several of my projects, and we have done a number of theater workshops together in LA and NY.

Deep down I believed that I was well-trained and people would want to work with me. In an industry that comes with an obscene amount of rejection and pain, that core belief has carried me through.

I had a lot of confidence when I left school. Of course it was also paired with an equal amount of panic and fear that I wouldn’t work. But deep down I believed that I was well-trained and people would want to work with me. In an industry that comes with an obscene amount of rejection and pain, that core belief has carried me through.