After nearly 20 years directing and producing theatre all over the world, Jeremy Skidmore (Drama ’00) made an unconventional career move and returned back home to North Carolina. 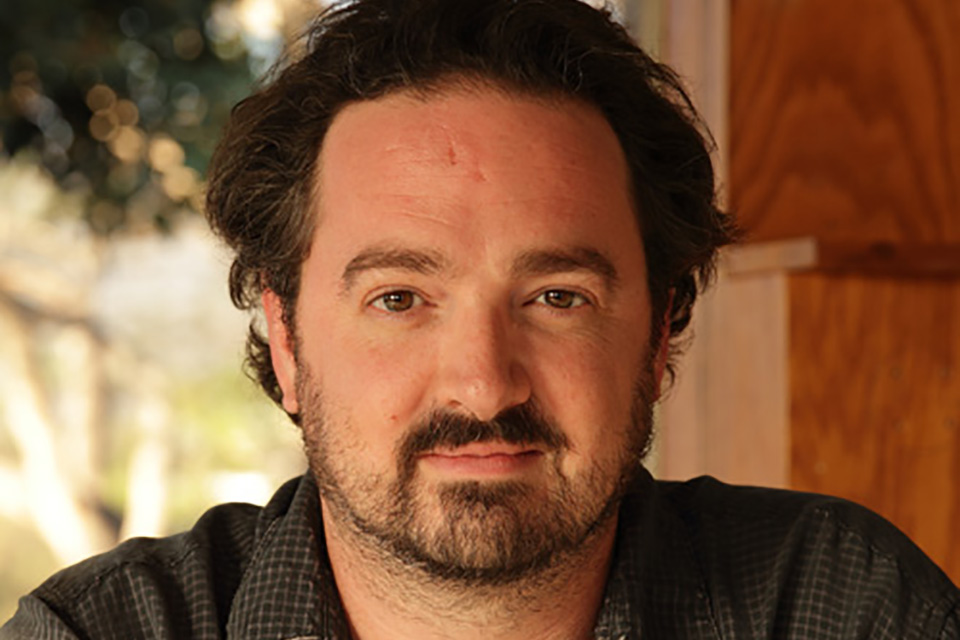 After years of working all over the world, why did you decide to come back to NC?

I grew up in North Carolina and always knew I would come back. It was never a question of if, but rather when. In 2016, I started dating the daughter of my high school drama teacher who I had known for most of my life. At the time, she was living in New York City and I was living in Los Angeles. I didn’t want to move to NYC and she didn’t want to move to LA, so she suggested moving back to North Carolina. I agreed immediately, moved back six months later, got engaged three months after that, and got married in November 2017. Now I hope I can contribute to the fabric of the arts in this state in any way I can.

Why do you feel it is important to grow the creative industry in NC?

Most state schools in North Carolina retain close to 80% of their alumni in NC after graduation. The School of the Arts retains about 25%. One of the main reasons so many graduates leave is that there are not enough professional opportunities in North Carolina to keep artists here. It is well documented that arts organizations are often the initial catalysts within revitalizing communities. As North Carolina continues to have one of the fastest growing populations of any state in the country, it makes sense that artistic opportunities are at the center of that growth. I hope to do my part to create jobs in our state that UNCSA alumni are eager to fill.

As North Carolina continues to have one of the fastest growing populations of any state in the country, it makes sense that artistic opportunities are at the center of that growth.

Do you currently collaborate with other UNCSA graduates?

I grew up in North Carolina, so UNCSA was an in-state option for me. This, combined with its reputation, made it by far the most attractive option of any conservatory in the country.

Of all the theaters I have ever worked in my entire career, I still think the de Mille is one of the most perfect theaters ever built.

Your current company is less than an hour from UNCSA, do you feel like this is an asset?

This is a huge asset. The school is generous with material support and assigning current students to design our shows. In many ways, it is as if I am directing shows on campus… they just happen to be in Asheboro instead.

Does what you do now connect to what you wanted to do when you graduated?

Watching John Dillon direct “Pericles” with the class of 1997 was the moment I realized I wanted to be a director. He would talk to a group of actors and then the craziest things you could possibly fathom began to happen. 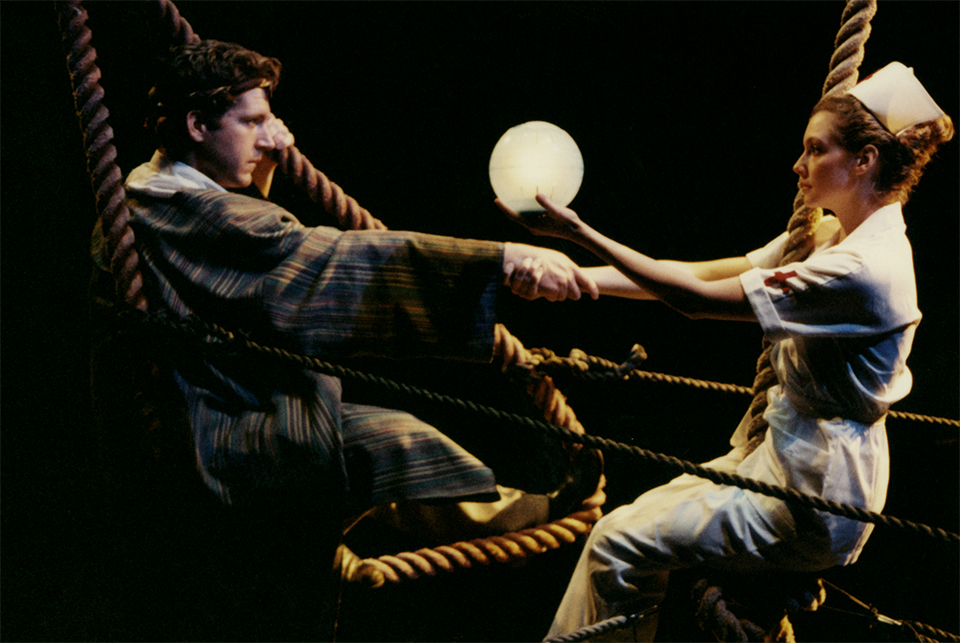 Gerald Freedman completely altered the course of my life, my mind and my heart.

Do you have any advice for current or prospective students?

For current students trying to decide where to go when they graduate: Those who have always dreamed of going to LA or NYC… go! Now is the best time. If you want to pursue film, television and theater, NYC is the only choice. If you are much more interested in film and television alone, LA is the best choice (because it’s more affordable than New York).

If after a few years you find yourself not getting work in the way that you had hoped, before giving up, look at other cities like Chicago, Atlanta, and D.C. They can offer much less overwhelming and more supportive communities to build a career in. Leaving NYC of LA for another market does not mean you failed, it just means another city might be a better fit with your energy, your heart and your soul.