Lighting DesignSchool of Design and Production 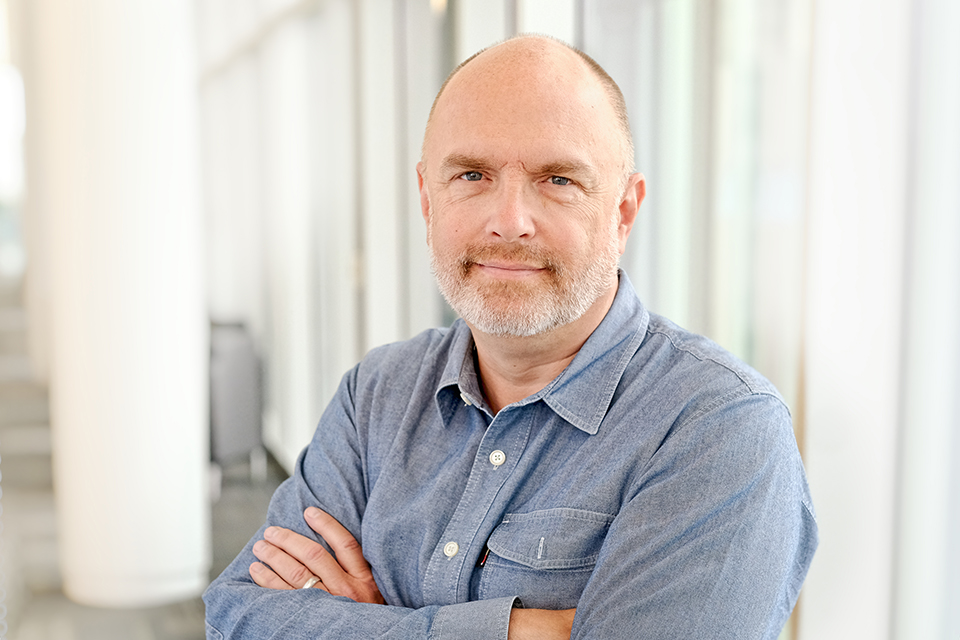 Lighting program faculty member Clifton Taylor has created lighting, projection and scenic designs for theater, dance and opera companies around the world for over 32 years. Taylor has designed a number of unique concert music events for major orchestras, solo musicians and large-scale venues. His work has been commissioned on Broadway, Off-Broadway, regionally and in 17 countries outside the United States. 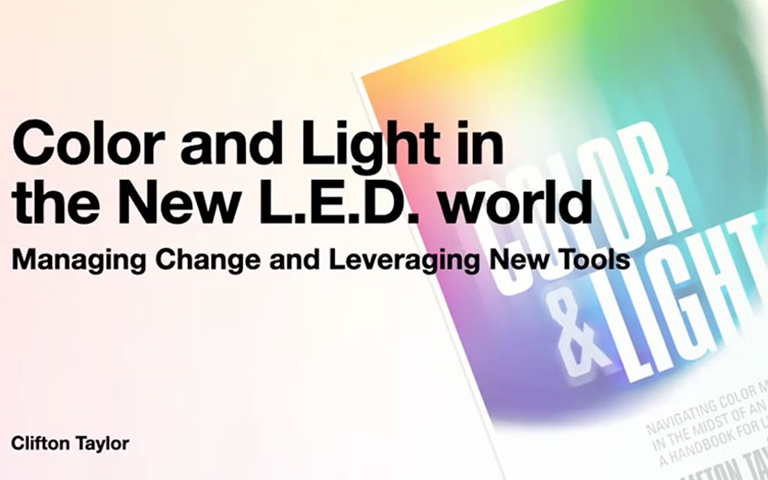 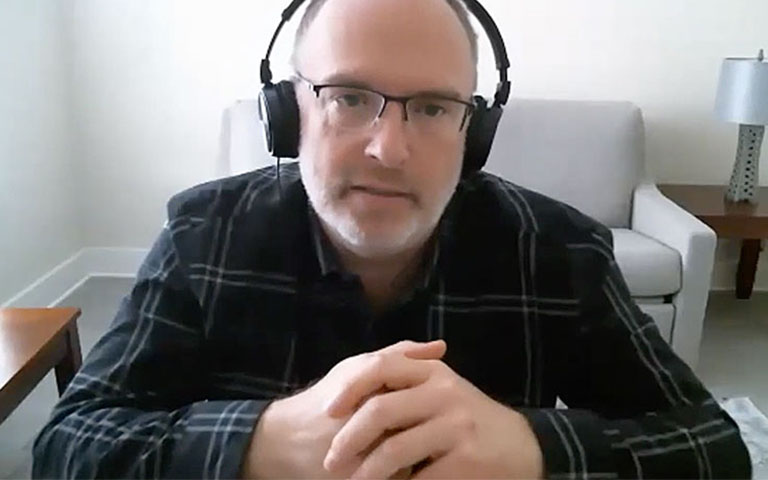 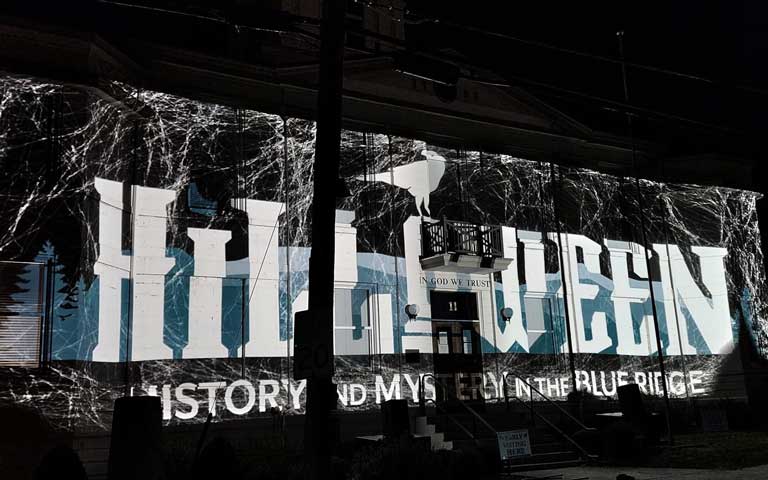 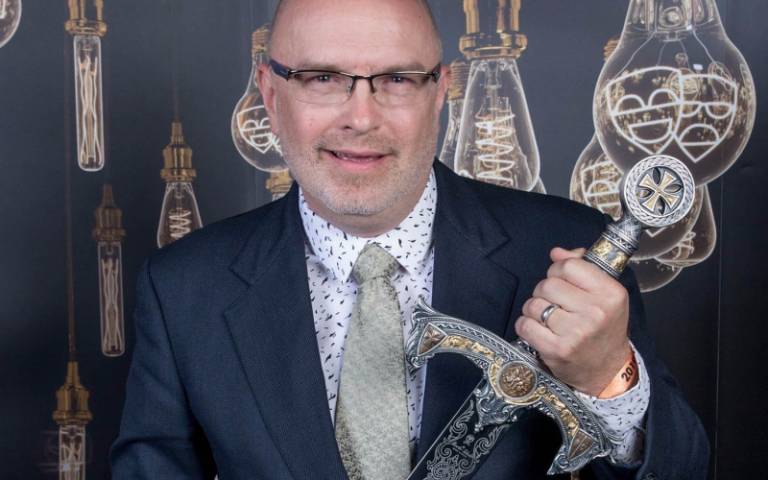 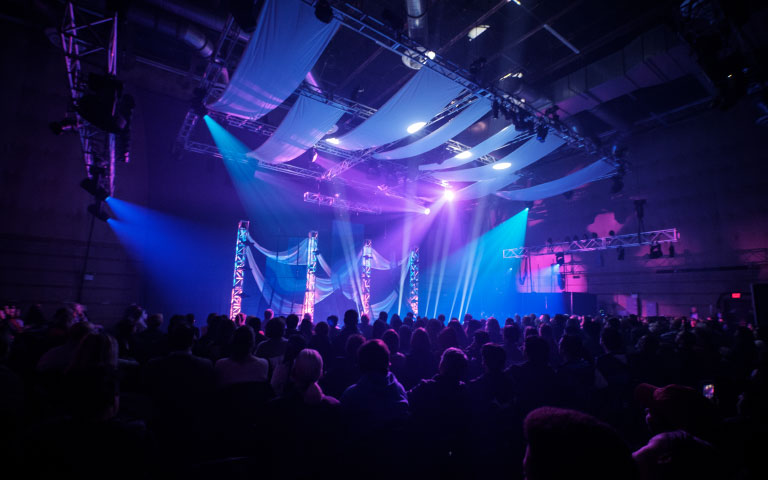