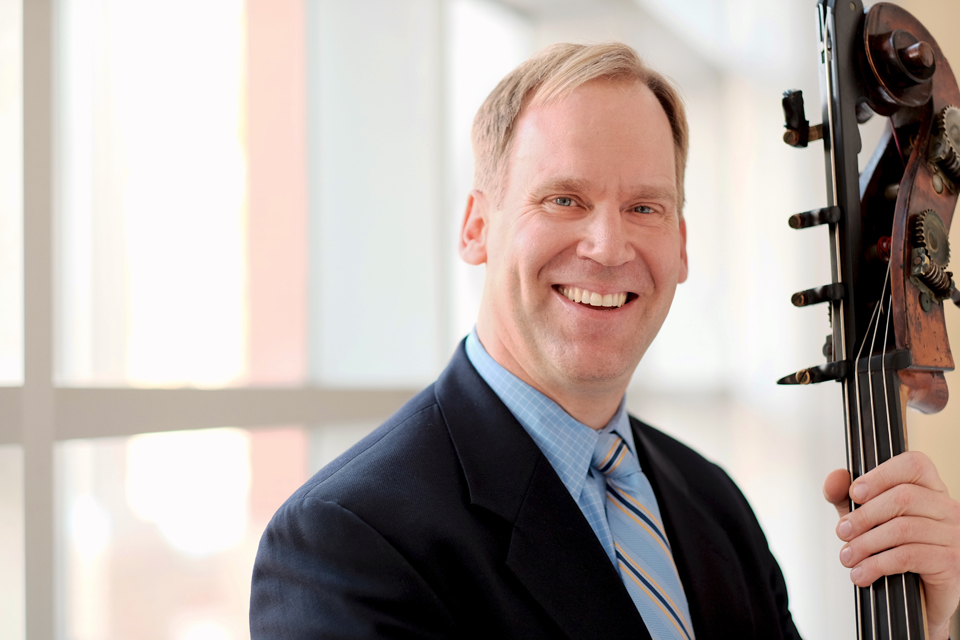 Double bass faculty Paul Sharpe enjoys teaching all levels of student, whether it is starting instruction with young students and instilling them with good playing habits from the start or with an already well-developed graduate student that he can refine into something great. Sharpe pulls from his extensive performance career while teaching which includes countless performances with orchestras, quartets and as a member the strings duo Low and Lower.

I work very hard to maintain each particular student’s individuality as an artist. A bassist’s sound should be their own – individual, effortless, an expression of their personality. 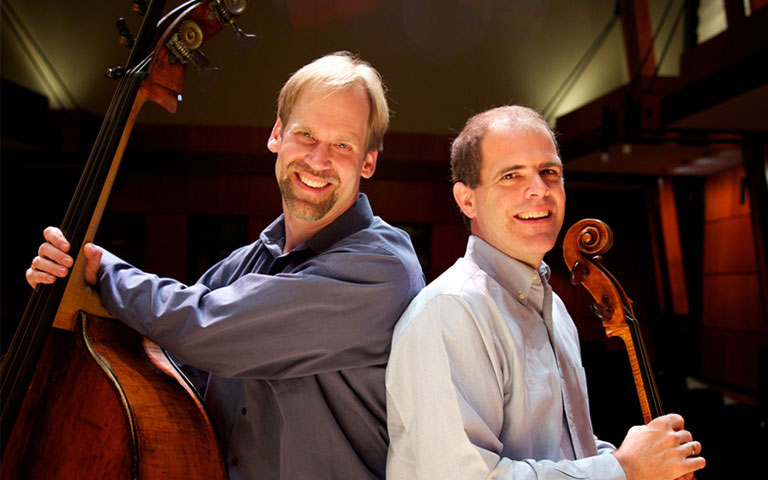 On Demand: Low and Lower: Off the Deep End