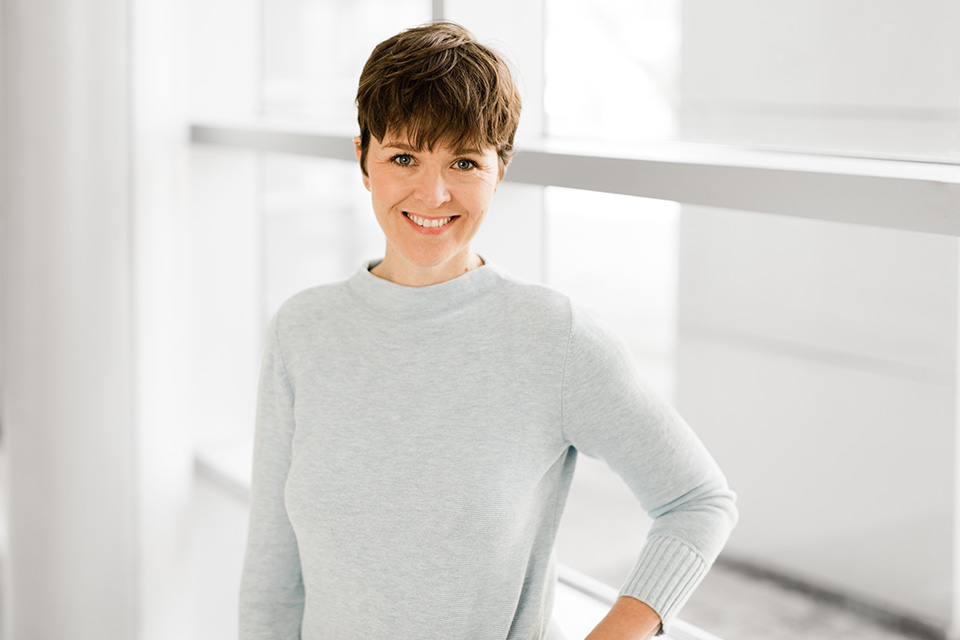 Sara Becker joined the School of Drama in January 2019. She was previously the head of the undergraduate acting program at the University of Houston’s School of Theatre and Dance, where she received a Teaching Excellence Award in 2014.

She has been a voice and text coach for nine seasons with American Players Theatre in Spring Green, Wis., and a voice and text director for six seasons with Oregon Shakespeare Festival. Becker also has taught at the University of Wisconsin-Madison. She has directed plays for the Ashland New Play Festival, Illinois Shakespeare Festival and Ms. Representing Shakespeare Workshop in Austin, Texas. She has extensive acting and voice-over credits. Becker has an M.F.A.in acting from the University of Wisconsin-Madison and a B.A. in theater performance from Fordham University. 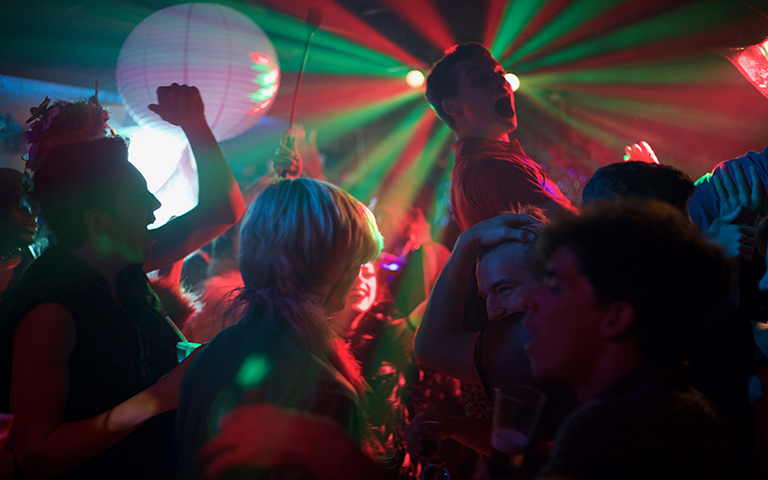