Alumna Catherine Linebarger is the post-production supervisor on "The Proud Family: Louder and Prouder" currently available to stream on Disney+

Ever since Catherine Linebarger (B.F.A. Filmmaking ’07) graduated from the Directing concentration in the School of Filmmaking, she knew she wanted to work with Disney Animation. Now, as a post-production supervisor for Disney Television Animation, she is living her dream while getting to work on series such as “DuckTales,” “Monsters at Work,” “The Wonderful World of Mickey Mouse” and “Baymax Dreams.”

Her most recent project has been working on the reboot of the popular animated series “The Proud Family,” which ran on Disney Channel from 2001-05. “The Proud Family: Louder and Prouder” focuses on teenager Penny Proud and her family as they face day-to-day challenges. “The Proud Family” has long been applauded for its portrayal of a close-knit Black family in children’s media and Linebarger says the reboot is even more exciting because of new subjects the creators were able to incorporate.

“Society has come a long way in the fifteen plus years the series has been off the air, so we now get to highlight various kinds of diversity including gender identity and sexual orientation,” says Linebarger. “Being able to work on a show that I know kids will watch and be able to recognize themselves or loved ones in the characters is really cool and makes it all so much more special.”

It's never too late to pivot

While she is now at her dream job, Linebarger’s career path took a few twists and turns to get her where she is today. After graduating from UNCSA, she set out for Los Angeles to start making her way in the film and television industry. “Thankfully, I moved out here at the same time as a lot of people from my graduating class and having all of their support made the transition a lot easier,” she says. For the first few years of her career, she worked in various roles across the industry such as production coordinator, script supervisor, location manager and on a multi-year project as a co-producer for the documentary “The Inventor and the Daredevil.” 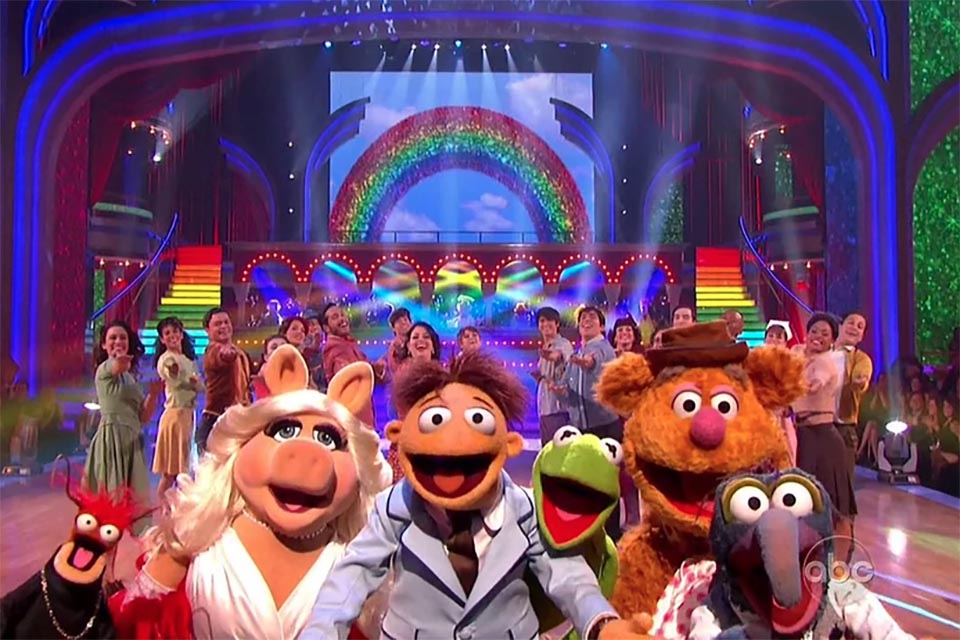 The Muppets guest appearing on "Dancing with the Stars"

When a job in the Disney Marketing department opened up, Linebarger thought it would be a good step in the right direction, since her eventual goal was to be on the creative side of Disney Animation Studios. For several years she worked in integrated marketing and synergy promotion for several Disney motion pictures, and worked on collaborations with the Disney theme parks. Some of her most memorable career highlights during this period include the synergy campaign for “The Muppets” in 2011, which included coordinating appearances for the red-carpet premiere and a guest appearance on “Dancing with the Stars.” Another fond memory was being part of the ten-person team that spearheaded the first introduction of Marvel into Disneyland and Walt Disney World with the Ironman Tech at Innoventions attraction.

However, it was during her time in marketing that she realized a career change was necessary for her to pursue her true passions. “When I was there marketing these amazing films, I realized my goal is to be making the stuff that I’m promoting,” Linebarger explains. So, she left her job and started over working as a Production Assistant, with the goal of working her way back up to Disney Animation. “It was hard to leave a job at a company that I loved and had always wanted to work for, but I had to do it to make my dream come true,” she says. On her journey back to Disney, Linebarger worked in several jobs including as a post-production supervisor on popular series “Madam Secretary” and “Roswell: New Mexico” before joining Disney Television Animation in 2019. 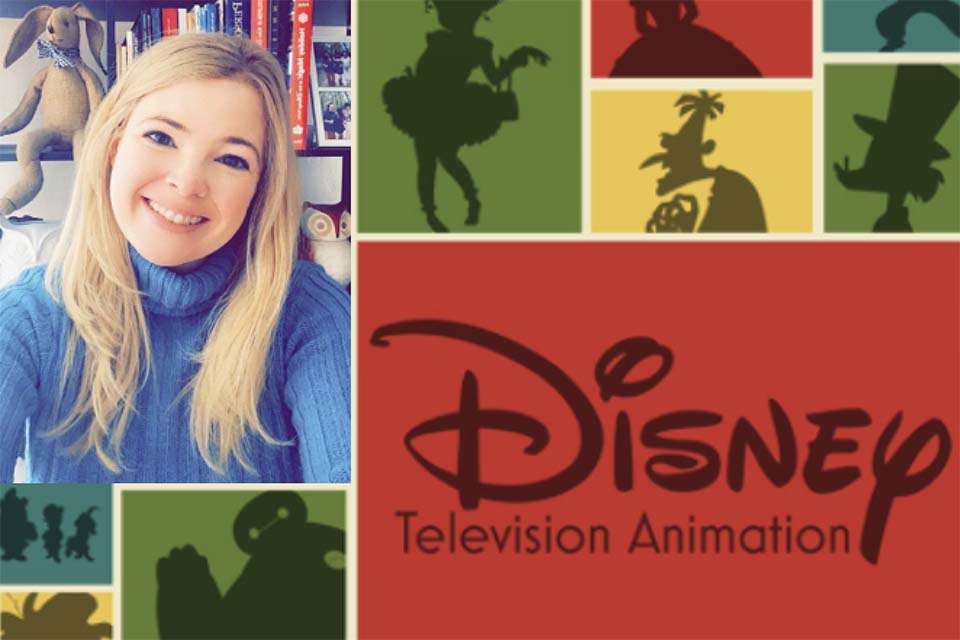 Journey to becoming a filmmaker

A native of Dallas, Texas, Linebarger was raised by two art teacher parents and was encouraged to explore her creative interests wherever they led her. When the time came to choose a high school, she decided on an arts magnet school that would allow her to continue her interest in theater.

At school, she started doing more behind the scenes work in theater productions; however, it was her filmmaking class that grabbed her attention the most. “My teacher noticed my interest in pursuing filmmaking and was actually the person that first told me about UNCSA and encouraged me to apply,” she recalls. After being invited for an interview, she quickly fell in love with the campus. “I visited for only a few days, but left feeling convinced that it was the right school for me over the other schools I was looking at,” says Linebarger.

How I organize my life, my structure, my creative problem-solving skills and my natural instincts of how to approach every new job I take are all grounded in what I was taught at UNCSA.

Linebarger now attributes many of the skills she learned during her time in the School of Filmmaking to her success in the industry. “How I organize my life, my structure, my creative problem-solving skills and my natural instincts of how to approach every new job I take are all grounded in what I was taught at UNCSA,” she says.

Ultimately, Linebarger says her biggest advice to budding filmmakers is influenced by her winding career path: “don’t be afraid to go down the wrong path – while it might lead you somewhere unexpected, you can always learn something that will be useful in your future endeavors. It’s ok to make mistakes, it’s how you learn and become a better filmmaker and person.”