In a conservatory setting and through an advanced curriculum that focuses on visual storytelling, skilled performance direction, and constant collaboration with artists in the other disciplines, UNCSA Directors build a professional skill-set that will give them a competitive advantage as they move on to careers in the real world.

First Year
You will begin with immediate and intensive immersion in the fundamentals of filmmaking and artistic collaboration by taking, along with your Directing course, required courses in Production Design, Screenwriting, Cinematography, Producing, Picture Editing and Sound Design. These courses will be supplemented by both required and elective liberal-arts classes, such as Cinema Studies, etc. Throughout your first year experience, you will shoot multiple narrative video assignments and crew on the films of your classmates, as well as more advanced 2nd, 3rd, and 4th year films. This will prepare you to develop, direct, and edit an original 3 minute project in the spring semester. As part of your degree, you will take liberal arts courses. At the end of your first year you attend a portfolio review and based on your year-long performance you may be invited back to your second year.

Second Year
You will continue to build your understanding of filmmaking through more intense courses and assignments, including the production of two, 2-minute video productions and the development, in collaboration with a Producer and Screenwriter, of the screenplay for a 7-minute narrative film. The best of these original screenplays will be green-lit for production in the spring semester. Similar to your First Year experience you will be also required to serve in Fourth and Third Year productions in different capacities. In addition to your Directing course, you will be required to take courses focusing on World Cinema and Interdisciplinary Storytelling, and will be given the choice of two workshops in Screenwriting, Directing, or Cinematography. This choice allows you more freedom in pursuing your interests and the opportunity to showcase your particular skills prior to a portfolio review at the end of this year. This portfolio review will decide whether you are accepted into the Directing program, or if your skill set better prepares you for another concentration.

Third Year
Once accepted into the Directing program, your courses and requirements become much more challenging. You will take intermediate classes on staging strategies in addition to courses that will not only increase your understanding of the actor’s needs and processes as it relates to directing, emphasizing the core principles needed in the entire process of directing, from pitching a project to a financier, to facilitating the actor’s understanding of the creative intention, interpretation and performance of the text. Working one-on-one with your Faculty Mentor, your intermediate Directing Practicum will become an intensive lab for the development, pre-production, production, and post-production of your Year Three film project. Besides working on your directorial project you will be also working on upper classman projects in different crew positions. Moreover, based on your performance in developing and pitching a potential 15 minute Fourth Year film to direct in your senior year, you will either be selected to begin pre-production of that film project, or develop a thesis project, both in consultation with your faculty mentor.

Fourth Year
Building on your previous years of theory classes and hands-on projects, your subsequent advanced directing courses will include the screening and analysis of seminal works of established film directors, the opportunity to develop, write and direct your own short Dogma ’95-style projects, and a Transition to the Profession class in which you will learn valuable lessons on the opportunities and hazards you will encounter as you start your real-world career in directing. Your Advanced Directing Practicum will consist of the final prep, production, and post-production of your Fourth Year narrative film or the finishing of your thesis project.

Graduates of the Directing program have become writers, production managers, editors, producers and directors. They have worked on television series such as “The Closer,” “Rizoli and Isles” and “Eastbound and Down;” animated movies like “Despicable Me” and “Kung Fu Panda;” and major studio films, including “Pineapple Express,“ Your Highness,” “Take Shelter,” “Mud,” “The Trial” and “Tropic Thunder.” 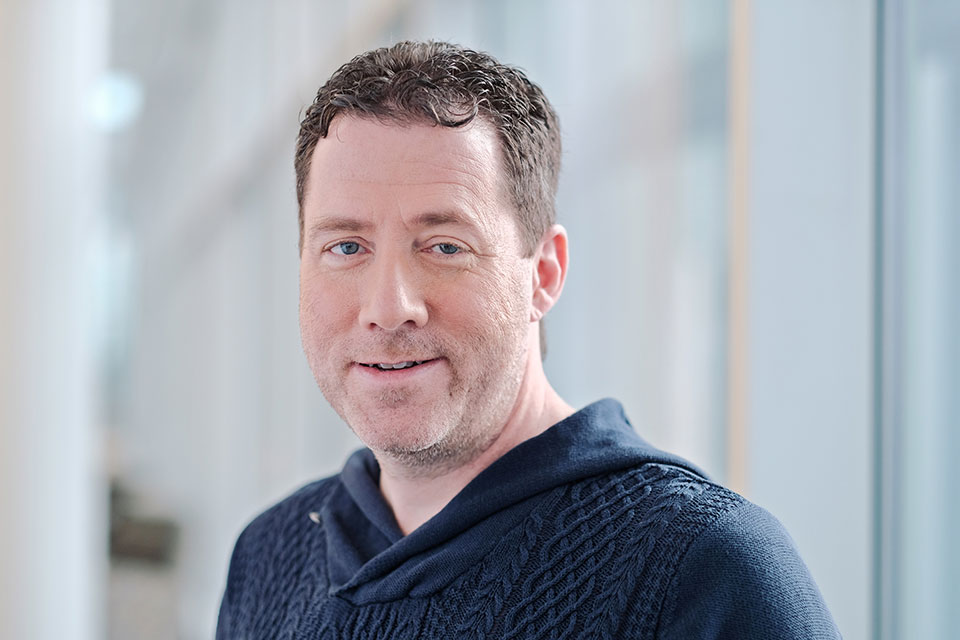 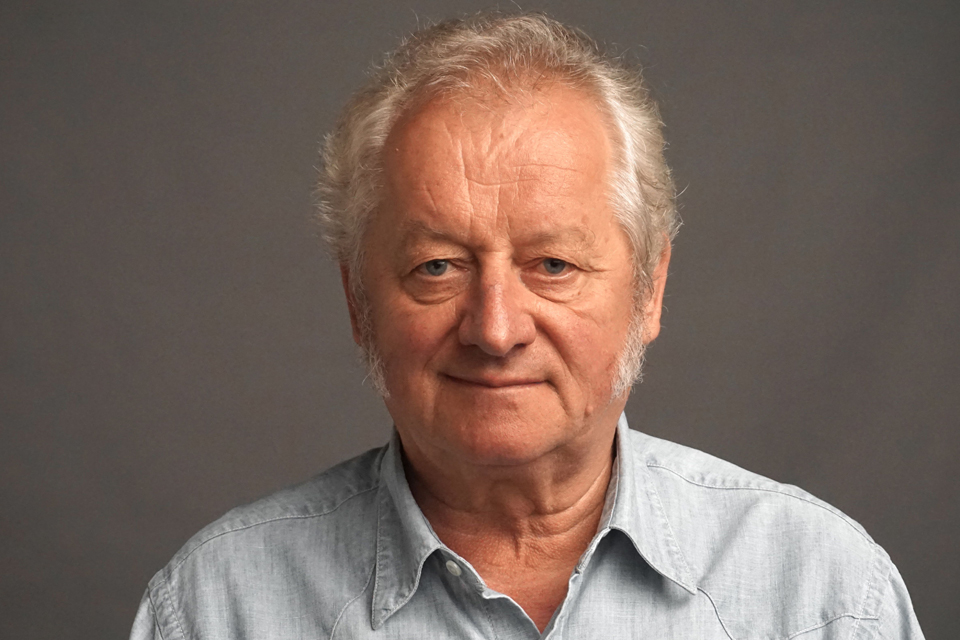 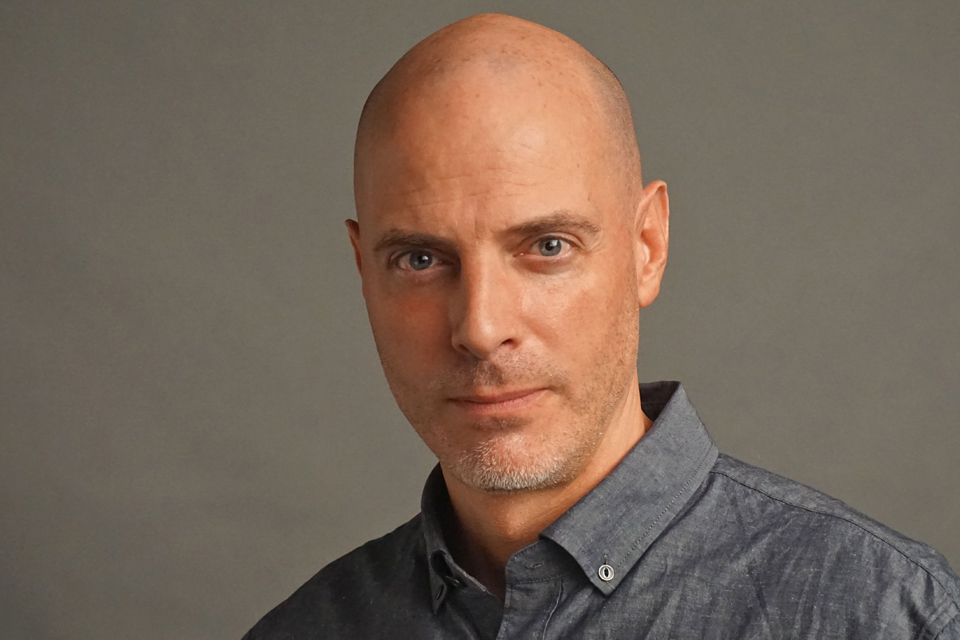 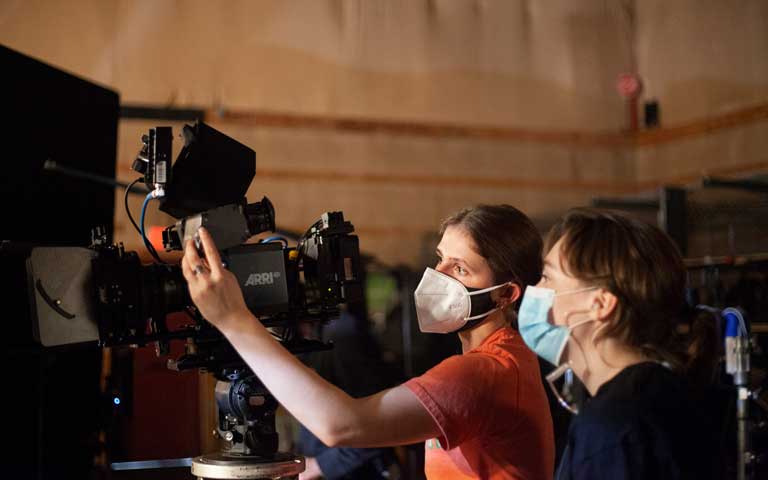 The School of Filmmaking at UNCSA has been recognized by two leading publications of the film and television industry. The Hollywood Reporter (THR) ranked the school at No. 10 on its list of 25 top film schools in America (up from No. 11 in 2021), and MovieMaker magazine included UNCSA in its list of the best film schools in the U.S. and Canada, citing the school for its "Outstanding Producer Training." 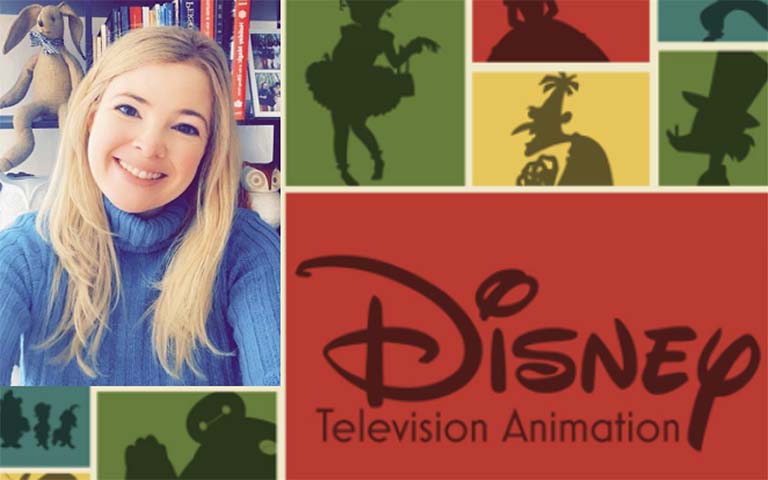 As a post-production supervisor for Disney Television Animation, alumna Catherine Linebarger is living her dream while working on series such as "The Proud Family: Louder and Prouder," "Monsters at Work" and "Baymax Dreams." 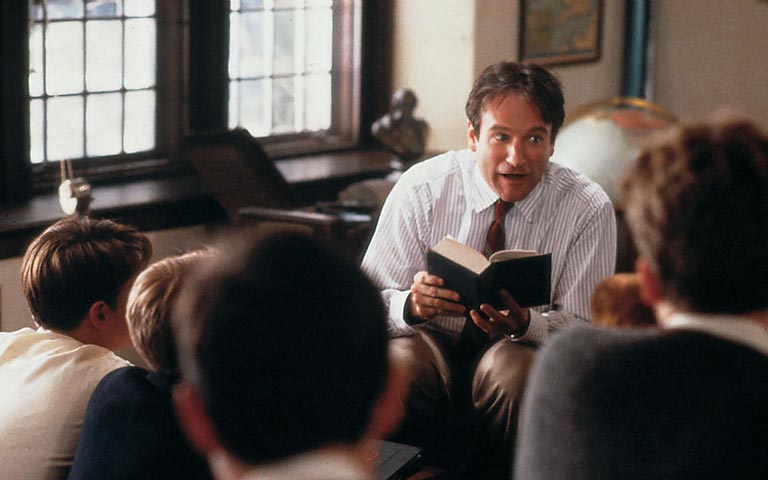