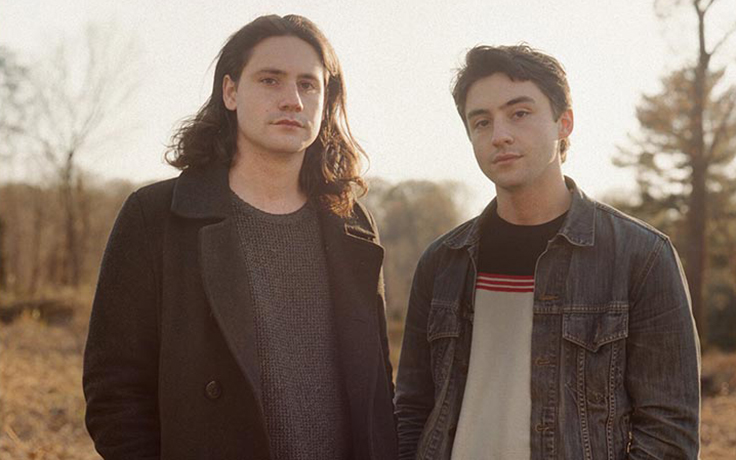 Grant and Adam Conversano are siblings that were both born and raised in Concord, North Carolina. When Grant turned 14, they had the opportunity to be an extra in the movie The Hunger Games. This is what started their love for film.

Continuing on this path, Grant decided to attend the University of North Carolina School of the Arts. During the same time, Adam had met people from the Governor’s School in South Carolina, eventually convincing them to apply. After spending junior and senior year of high school in South Carolina, Adam joined Grant for Grant’s senior year at UNCSA in 2018. Along with graduating, Grant and Adam began their production company, Apple House Pictures, later that same year.

Apple House Pictures is an organization that the Conversano siblings created near the start of Covid-19 and has been growing ever since. After reading a book written by the Duplass brothers, Grant decided they wanted to do something impactful during such a hard time in life, thus beginning Apple House with Adam. The idea originated from the complicated issue of parental dependency. While both Conversano siblings were supported to some extent by their parents, it always only goes so far. When thrown into the real world, Grant received first-hand experience of being thrown into the deep end of adult life. A new goal had emerged: supporting other emerging artists the way they need to be supported.

The current path and goal of Apple House Pictures is to create a welcoming safe place for emerging film makers and help young artists be self-reliant while able to be themselves. Although it's still a budding establishment, the Conversanos aspire to expand their network and work with as many aspiring film makers as possible. Their current available work celebrates the differences of life as well as portray the struggles of the oppressed through means such as short films, podcasting, paintings, and photography. Each project has a unique take on societal problems and a message behind it. For example: while not completed yet, the Conversano siblings are in the works for a new project telling Ronnie Long’s story. This will tackle the issues of racism along with gun violence. Some other issues portrayed in their work is global warming, drug abuse, and the pandemic.