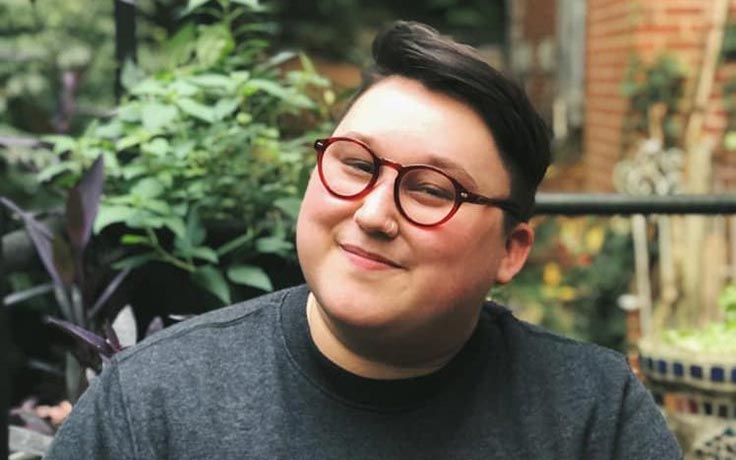 Living and breathing on this earth comes with a lot of responsibilities, responsibilities that determine our time here, as well as future generations; but the materialistic drive of our society has done an excellent job at distracting the human race from those responsibilities.

Over time, our planet’s average surface temperature has risen about 2.12 degrees Fahrenheit (1.18 degrees Celsius) since the late 19th century, a result of excess carbon emissions released into the atmosphere due to human activities. This spike in temperatures is very detrimental to everyone, but is distributed unevenly throughout the earth. For instance, places like India can get too hot to allow people to go outside without having heat strokes, causing the issue of climate refugees, which is something rarely acknowledged by people who do not experience that effect first hand. Although it was, and is currently, humans that are responsible for this detrimental effect on mother earth, our species still has a chance to right our wrongs by changing our ways of life; whether large or small, we are all capable. Even though each person has the ability to adopt a sustainable lifestyle, it often takes an informative and welcoming push towards that goal; a push that changemakers provide for their communities.

I had the honor of interviewing one changemaker in particular, Miller Coffey. Miller grew up in a small town called Beanstation, Tennessee, and knew at a relatively young age the importance of sustainability. Miller came to the important realization that “climate change isn’t a problem of the future, it’s a problem of today,” and developed the understanding of the importance of awareness and infrastructure regarding the environment. Miller began their journey of taking action at 17, urging their town for a recycling center, and put together a community engagement project for an entire year, ultimately spreading awareness about sustainability and climate change. Once they entered college, their knowledge of sustainability and environmental organizing was rounded out by the importance of politics. They began working on local political campaigns. After working on two congressional campaigns after college, Miller found themself working at the Piedmont Environmental Alliance in Winston-Salem.

PEA works to create awareness and community in response to climate change, and Miller was an important part in their strides for change. Miller, former communications director and coordinator at PEA, took action in building and informing a welcoming community to fuel the idea of grassroots energy. Miller leans on the importance of grassroots energy heavily, stating “change starts from the bottom up.” Grassroots energy is all about holding important businesses and government officials accountable for their actions regarding climate change and sustainability, and is heavily community based. “There’s power in numbers… we have to do the important work of building bridges with others in our community, and getting people on the same page.”

In addition to holding a strong stance on the work that is done with members of the community to fight climate change, they also believe that environmental work is just as important in the political scene. Miller states the importance of having people in office who are just as concerned with climate change as the members of the community, in order to bring about bigger, more substantial changes that work in favor of mother earth, as well as future, a goal of grassroots energy. Taking the partisan route, something Miller engages in, is a stressful, yet very much needed type of work, considering there are many people not willing to do that work, and aims at more of the opposing side of climate change. The job of inspiring and motivating people who do not want to put in work on behalf of the environment takes a lot of energy and effort.

It’s safe to say that if we were to be surrounded on all sides by changemakers like Miller, our climate change issues would not be as pressing as they are now; but since that is not a reality, it is important to take away the knowledge and inspiration that Miller works to provide in order to transform into changemakers ourselves. Education and awareness is key, and every person on this earth must be informed and aware of climate change and the current and future state of our planet. Change is work, and it can be done in all shapes and sizes.