For Felipe Tristán, music is everything. He received a Professional Artist Certificate (PAC) with a concentration in flute from UNCSA in 2011 and now conducts, performs and teaches music every day. He currently serves as Associate Conductor of the Brooklyn Symphony Orchestra (BSO), Conductor of the Repertory Symphony Orchestra at the precollege division of the Manhattan School of Music and is Assistant Director of Education for the Afro Latin Jazz Alliance. He also regularly guest conducts and teaches at a number of institutions around the globe, including UNCSA. 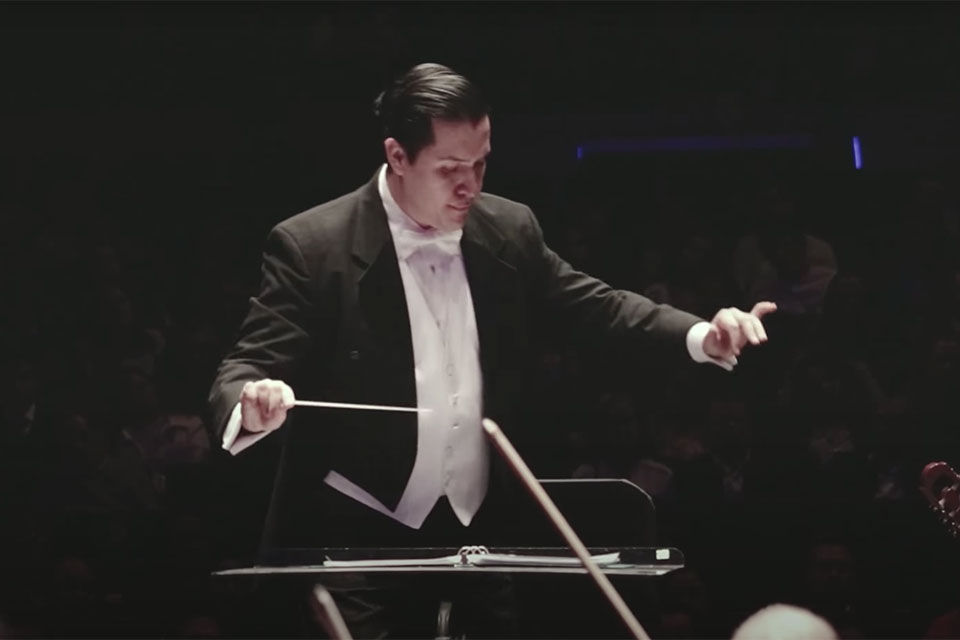 Growing up in the city of Monterrey, Mexico, his pursuit of music started early. “I’ve always been involved in music,” he says. “Even though I don’t come from a ‘musical’ family—they are engineers and accountants—there was always music and other art around. Everyone had some talent.”

And throughout his years in school bands and with the state and national orchestras, he was always intrigued by the role of the conductor.

It was when he entered the conservatory at Escuela Superior de Música y Danza de Monterrey and took his first chamber class that the deeper role of the musician (and conductor) came into focus. “In a chamber ensemble, every person is expected to contribute more than just notes,” he says. “They are sculpting the music together. I realized that we do, and should, have control over the music.”

He continued his musical education at the University of Houston before eyeing Winston-Salem for his graduate studies. He first met UNCSA flute professor Tadeu Coelho when he visited as a guest instructor in Monterrey. “I had never heard anyone play the flute like that before,” Tristán recalls. “I had to have a class with him. ... Everyone that played for him sounded better afterward.” He did indeed have a masterclass with Coelho, and knew that he wanted to study with him in the future.

Several years later, he auditioned to study with Coelho at UNCSA. And it may have been the instructor that drew him to the School of the Arts, but it was the artistic community of the school and city that cemented his choice. “It’s a paradise for any artist,” Tristán says, particularly because students from each of the disciplines live and work so closely together. “I loved it there. Winston-Salem is such a lovely city and as a student, you are the star. That doesn’t happen everywhere.”

It was also at UNCSA that he realized that being both a flutist and a conductor was a viable path, that he didn’t necessarily have to choose between the two. Then-conductor of the UNCSA Symphony Orchestra Ransom Wilson was both a flutist and conductor and, along with Coelho’s encouragement, showed Tristán what a career doing both might look like.

Trust your gut feeling. Listen to your teachers, who have the wisdom of experience. But learn to listen to yourself and you will become your own teacher. As artists, we all have something to say—we are creators.

It taught Tristán a valuable lesson, and one he shares with young musicians: “Trust your gut feeling,” he says. “Listen to your teachers, who have the wisdom of experience. But learn to listen to yourself and you will become your own teacher. As artists, we all have something to say—we are creators.”

A career in music

Immediately following graduate school, Tristán moved to New York City as a Kenan Fellow at Lincoln Center Education. As much as his role at Lincoln Center was influential, so was the simple act of arriving in New York. “New York is so iconic,” he remembers. “Coming here and seeing all of these places that had seemed so unattainable ... was very emotional and memorable.”

Over the last decade, he’s had many such memorable moments. In 2016, he made his conducting debut at Carnegie Hall, he won first prize in two conducting competitions (the International Conductors Workshop and Competition in Atlanta and the Klangkraft Orchestra Conducting Competition in Germany) and he completed a tour of Mexico with the BSO in March 2020. 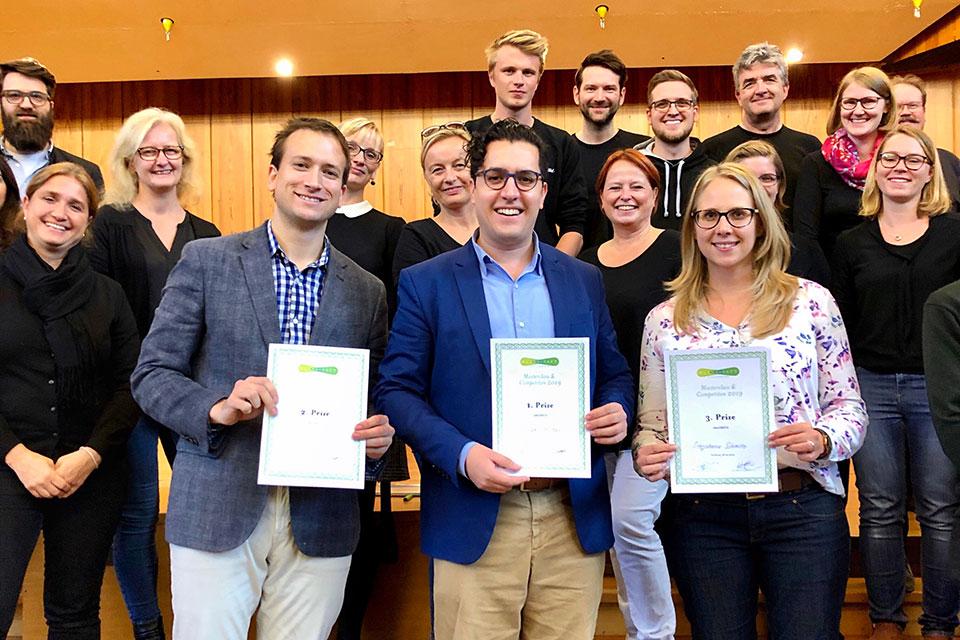 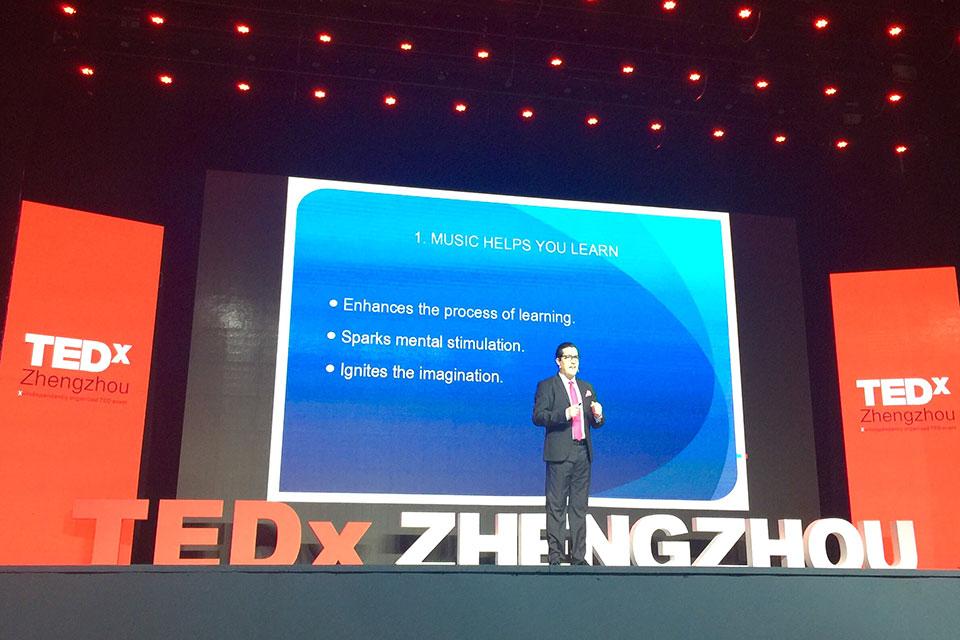 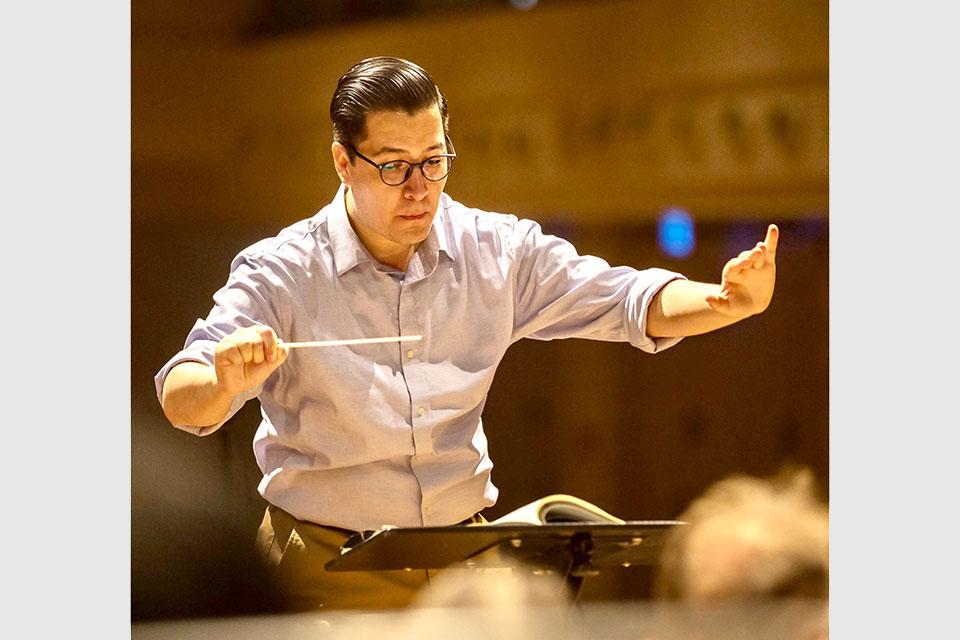 “The tour was two years in the making and I’m just so grateful,” Tristán says of this most recent venture, completed just before COVID-19 quarantine measures were put into place. “We invited musicians from the top three conservatories in Mexico to join the orchestra and everyone was so kind and friendly with one another. It was amazing.”

Likewise, his educational roles have continued to evolve since his first days in the city. His role with the Grammy-award winning Afro Latin Jazz Alliance has been similar to what he did at Lincoln Center, he says. And, now, he also co-produces the organization’s digital content and its promotion.

“I manage teaching artists who go into inner city public schools where the population is primarily Black and Latino,” he says. “I love going to the schools, speaking Spanish with the students. It takes me back to my childhood.”

Like most artists, the pandemic has required Tristán to think differently about music performances and educational opportunities. Despite the situation, he says, “This crisis has also become a portal for creativity.”

For instance, the Afro Latin Jazz Alliance has launched a digital platform during the pandemic that has reached more than 100,000 viewers. “We are reinventing the ways we produce and consume art,” he adds. “You become more creative by connecting and sharing ideas with people and artists outside of your bubble. It reminds me, in some ways, of my days at UNCSA.”

He also sees it as a chance to further his personal mission. “I feel it’s my duty to represent Black and Latino musicians as a fellow artist and ambassador for opportunity and equality. We should celebrate our differences and cultures. We are stronger because of how diverse we are.”

He sees this time of reinvention and renaissance of the arts as the chance to do just that. “Society definitely needs the arts,” Tristán says, “and we will rise stronger.”