Six projects with connections to UNCSA will be screened at the upcoming South By Southwest Film Festival (SXSW), School of Filmmaking Dean Susan Ruskin has announced. Among them, 2001 Film alumnus Jeff Nichols’ “Midnight Special” will have its North American premiere in the prestigious Headliners category which features red carpet premieres and gala film events with major and rising names in cinema.

Two series screening in the Episodic category, which features innovative new work aimed squarely at the small screen, are “Vice Principals,” a series written by Danny McBride (’98) and Jody Hill (’99), and directed by Hill and David Gordon Green (’98); and “Outcast,” a Cinemax series recruited for filming in the Rock Hill, S.C., area by Beth Petty, a ’79 Dance and ’97 Film alumna and Charlotte Regional Film Commissioner, with additional alumni on the production crew. 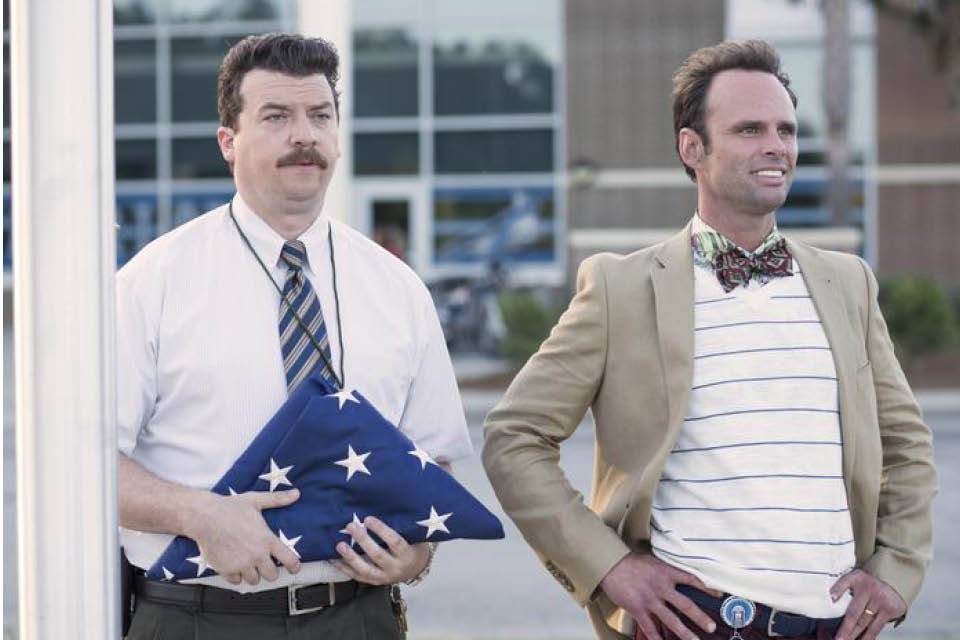 “South by Southwest Film Festival showcases innovative, independent filmmakers and some of the most talented emerging artists,” said Dean Ruskin. “It offers tremendous opportunities for our alumni. I congratulate all who are involved with these terrific films and series.”

SXSW, March 11-19 in Austin, Texas, is not the only film festival where UNCSA alumni, faculty and students have had a presence. “Midnight Special” premiered at the Berlin International Film Festival in February. Ruskin said its prominence at SXSW is a tremendous milestone for Nichols.

“Jeff Nichols achieved major filmmaker status in 2012 when his film ‘Mud’ competed for the Palm d’Or at Cannes Film Festival,” she said. “Now his current film is a headliner at the film festival where he lives in Austin, Texas. We at UNCSA are thrilled for him.”

Nichols first emerged on the scene with his critically acclaimed 2007 drama, “Shotgun Stories.” In 2011 his apocalyptic, psychological thriller “Take Shelter” premiered at the 2011 Sundance Film Festival, where it was in the Dramatic Competition. It won both the Critics’ Week Grand Prize and the FIPRESCI award at the 2011 Cannes festival. The next year “Mud” was a festival favorite at SXSW and received the Robert Altman Award at the Independent Spirit Awards.

“And his success will not end with ‘Midnight Special,’” Ruskin said, adding that Nichols’s next film, “Loving,” will be released later this year by Focus Features. “That was announced just after ‘Midnight Special’ premiered in Berlin,” Ruskin said. “It was a very good week for Jeff Nichols, and for fans of his powerful films.”

Written and directed by Nichols, “Midnight Special” is a science-fiction thriller about a father who goes on the run to protect his young son and uncover the truth behind the boy’s special powers. It opens in select theatres March 16. 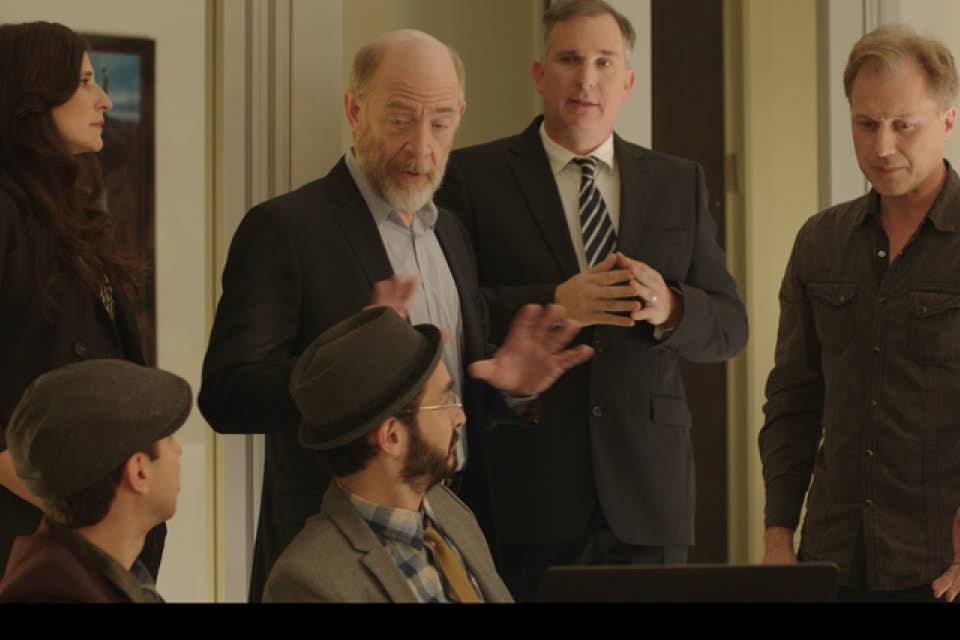 “And Punching the Clown” will screen at South by Southwest.

“And Punching the Clown” will have its world premiere in the 24 Beats Per Second category which showcases the sounds, culture, and influence of music and musicians, with an emphasis on documentary. Sarah Silverman and J.K. Simmons star in the story of comedian Henry Phillips, who is lured to LA by a renowned TV producer who wants to bring his story of failure to the screen. But when a major network gets involved, Henry must decide whether he wants to make jokes for a living, or be the butt of them.

Miller joined the Film faculty in Fall 2015. Additional editing credits include “Infinitely Polar Bear” (2014) starring Mark Ruffalo and Zoe Saldana, nominated for a Grand Jury Prize at Sundance in 2014; “Raising Arizona,” “Miller's Crossing,” and “Anaconda.” In 1984, he was nominated for a Daytime Emmy for editing the ABC “Afterschool Special” episode “It’s No Crush, I’m in Love.” 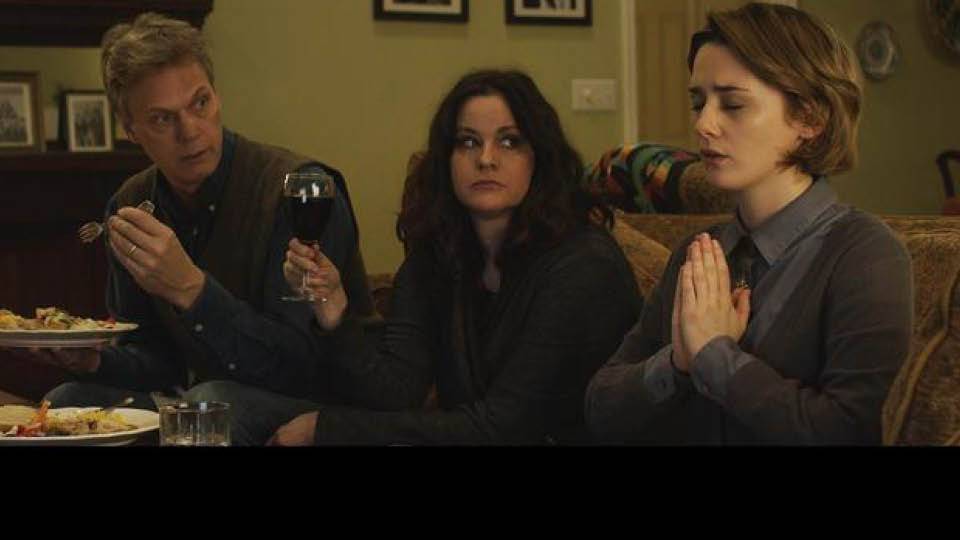 “Little Sister,” in the Visions category for filmmakers who are audacious, risk-taking artists in the new cinema landscape, is about a young nun who returns home to visit her estranged family. Drama alumnus Peter Hedges (’84) appears in the film.

“Morris From America” is screening in the Festival Favorites category for acclaimed standouts and premieres from festivals around the world. The film premiered in the U.S. Dramatic competition at Sundance Film Festival in January, and earned the Waldo Salt Screenwriting Award for Hartigan. It is an endearing, heartfelt coming-of-age comedy about Morris, a 13-year-old African-American youth who has just moved to Heidelberg, Germany, with his caring but troubled single father. 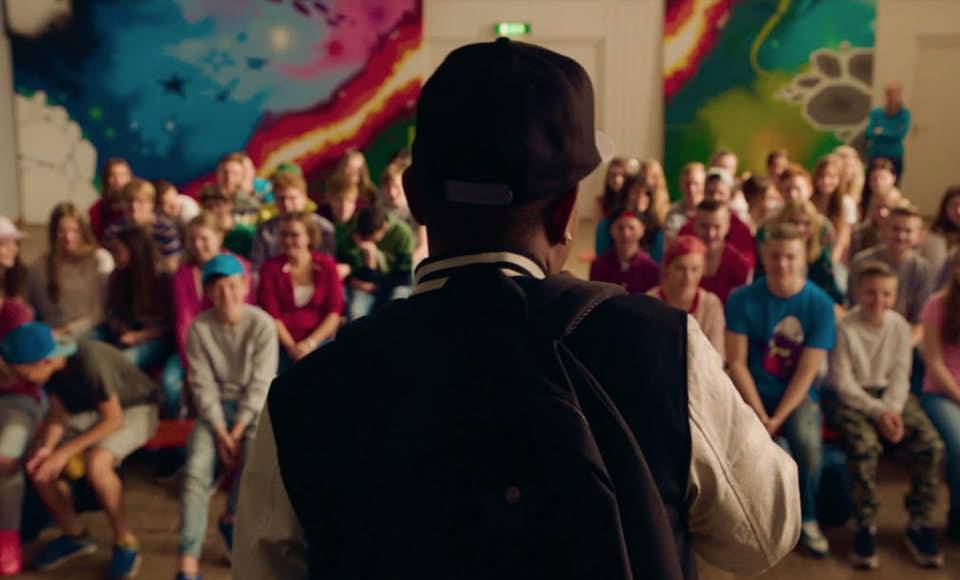 Chad Hartigan's “Morris From America” is a Festival Favorite at South by Southwest.

“Vice Principals” is a dark comedy series that tells the story of a high school and the two people who almost run it, the vice principals, who are engaged in an epic power struggle for the top spot. McBride appears, along with Walton Goggins, Busy Philipps and Shea Whigham. 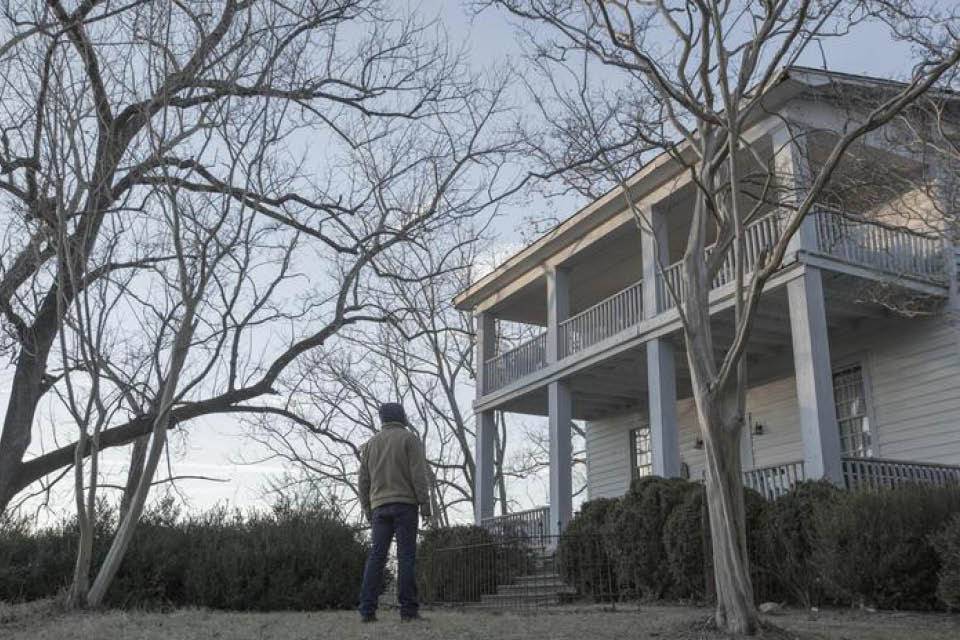 The Cinemax series “Outcast” will screen at South by Southwest.

The Cinemax series “Outcast” is based on theSkybound/Image comic title by creator Robert Kirkman and artist Paul Azaceta. It follows Kyle Barnes, a young man who has been plagued by demonic possession all his life. Film alumni who worked on the production include Clint Buckner (’09), assistant director; Matt Storm (’06), assistant location manager; and Mary Kerley (’07), assistant accountant.

Nichols’ upcoming film “Loving” is based on the historic Supreme Court case Loving v. Virginia. The film stars Joel Edgerton and Ruth Negga as Richard and Mildred Loving, an interracial married couple who were jailed for their union in 1958 Virginia. The landmark ruling eventually reversed all restrictions on marriage based on race.