4 Reasons We Can’t Wait Until NextNow

NextNow, UNCSA’s annual scholarship fundraiser, will be held on Saturday, April 30, 2016. And we can’t wait. The evening includes a special all-school performance at the Stevens Center, followed by an after party at the Benton Convention Center. We’re looking forward to a night of fun, and hope you’ll join us. Here are the highlights:

The Collage Concert is going to be amazing
“The Collage Concert is a breathtaking display of talent in a rollicking, non-stop performance,” says producer and conductor Christopher James Lees—and NextNow attendees have the best seat in the house. Not only will Collage include music from the UNCSA Symphony Orchestra, it also features a dance performance, animated short film, theatrical fight choreography and more.

Chicken & Waffles are…
The best food in the South, no? The menu for NextNow has been carefully crafted to include lots of good eats. Plus, there’s an open bar.

Surprise performances will knock your socks off
We can’t give away too much, but NextNow will feature at least one surprise short performance by UNCSA students. Don’t miss it!

Mix and mingle with VIPs
Chancellor Bierman will attend, along with other members of UNCSA’s cabinet. NextNow also features two honorary alumni co-chairs: Ida Bieler and T. Oliver Reid. But the real VIPs are UNCSA students, who will be on hand to chat about their experience and the importance of scholarships. 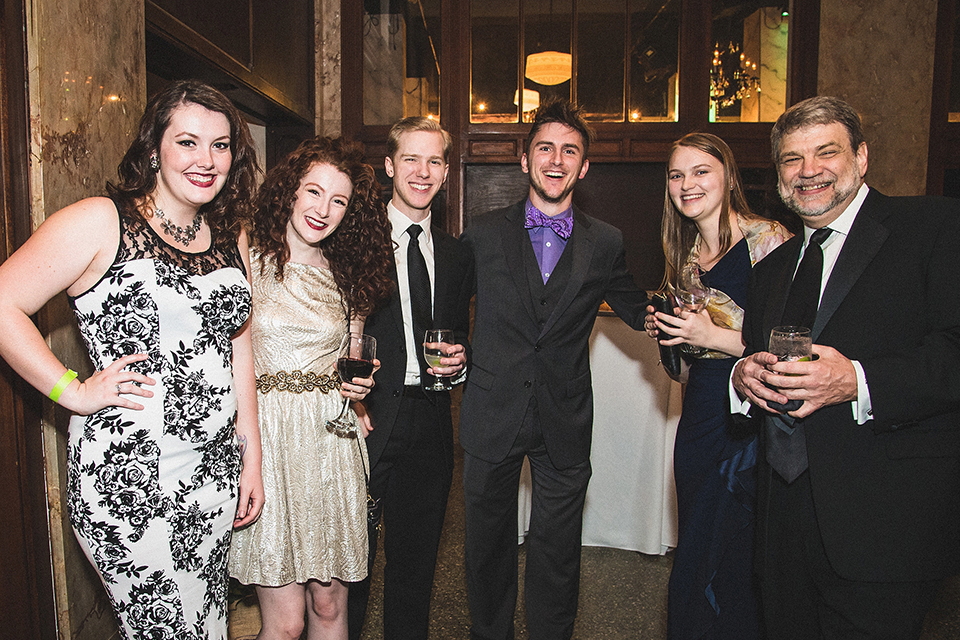 If you want to see an incredible UNCSA performance, followed by good food, good company and surprises along the way, grab tickets for NextNow before they’re sold out.