Brian Cole is named Dean of the School of Music

Chancellor Lindsay Bierman has announced that Brian Cole, currently Dean of Academic Affairs at the Valencia, Spain, campus of Berklee College of Music, will be the next Dean of the UNCSA School of Music, effective Aug. 1.

“Brian Cole is an accomplished musician and conductor and is a perfect fit for UNCSA,” Chancellor Bierman said. “He’s an innovative and strategically minded leader, with strengths in program development, collaborative arts initiatives and community outreach. 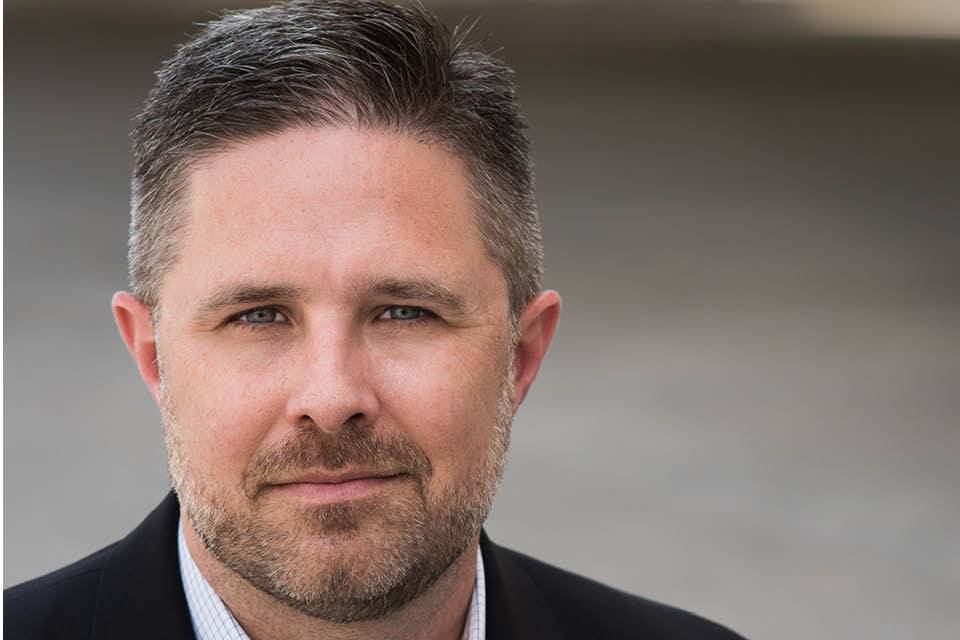 “His grounding in performance and academia, as well as his international experience, have richly informed his perspective. He’s a dynamic leader who will take our School of Music to the next level.”

At Berklee’s Valencia campus, Cole was responsible for the academic direction of the college’s first international campus outside of Boston. Appointed to Berklee in June 2012, Cole welcomed the college’s first-ever master’s degree students to the three inaugural programs launched in September 2012.

Brian Cole is an accomplished musician and conductor and is a perfect fit for UNCSA. He’s a dynamic leader who will take our School of Music to the next level.

Since joining Berklee, Cole supervised an expansion of the range of master’s programs to include a fourth program in Music Production, Technology & Innovation, launched in 2013. He also further consolidated and expanded the college’s Summer Programs, as well as the Berklee Study Abroad Program for undergraduate students from Berklee’s Boston campus to spend a semester at the Valencia campus.

Prior to joining Berklee, Cole was Associate Dean for seven years at the Puerto Rico Conservatory of Music, one of the largest schools of music in all of Latin America, where he supervised graduate and undergraduate performance programs in classical, jazz, and Caribbean music. He also led a substantial curricular expansion, launching graduate degrees in classical, jazz, and Caribbean music performance, orchestral and choral conducting, and the development of international exchange programs between the Puerto Rico Conservatory and musical institutions in both North and South America, including Berklee.

An accomplished conductor, Cole has led orchestras and operas throughout the United States, Europe, South America and the Caribbean. In 2002, he joined the Cincinnati Symphony Orchestra as Conducting Assistant, working closely with Music Director Paavo Järvi and international guest conductors, and assisted the famed Cincinnati Pops Orchestra under the direction of the late Erich Kunzel. During that period, he also served as an assistant conductor for the May Festival where he worked directly with Music Director James Colon, assisting with recording projects with TELARC Records. Cole also served as Assistant Conductor and Director of Education and Outreach Programs for the Cincinnati Chamber Orchestra. Subsequently, he became Music Director of the Concert Orchestra of the University of Cincinnati College-Conservatory of Music, also teaching conducting and orchestral repertoire before joining the Puerto Rico Conservatory of Music.

Equally at home in the theatre, Cole’s opera credits include a variety of works such as Debussy’s “Pelléas et Mélisande;” Britten’s three chamber operas “Albert Herring,” “The Rape of Lucretia” and “The Turn of the Screw;” Mozart’s “Don Giovanni;” Puccini’s “La Bohéme;” Menotti’s “The Telephone” and “Amahl and the Night Visitors;” Moore’s “The Ballad of Baby Doe” and Argento’s “A Water Bird Talk.”

Cole succeeds Interim Music Dean Karen Beres, who has served in that capacity since former Dean Wade Weast left in July 2015. Beres was recently named the Interim Vice Provost and Dean of Academic Affairs while David English serves as Interim Provost following the departure of David Nelson, who became President of the Massachusetts College of Art and Design on May 15.