Considered a thinly-veiled critique of Miller’s failed marriage to actress Marilyn Monroe, the play was not popular when it premiered in 1964, just a year and a half after Monroe’s death. “'After the Fall' was written when Marilyn Monroe was still alive, but sadly premiered shortly after her death. Too soon, indeed,” Forsman said. 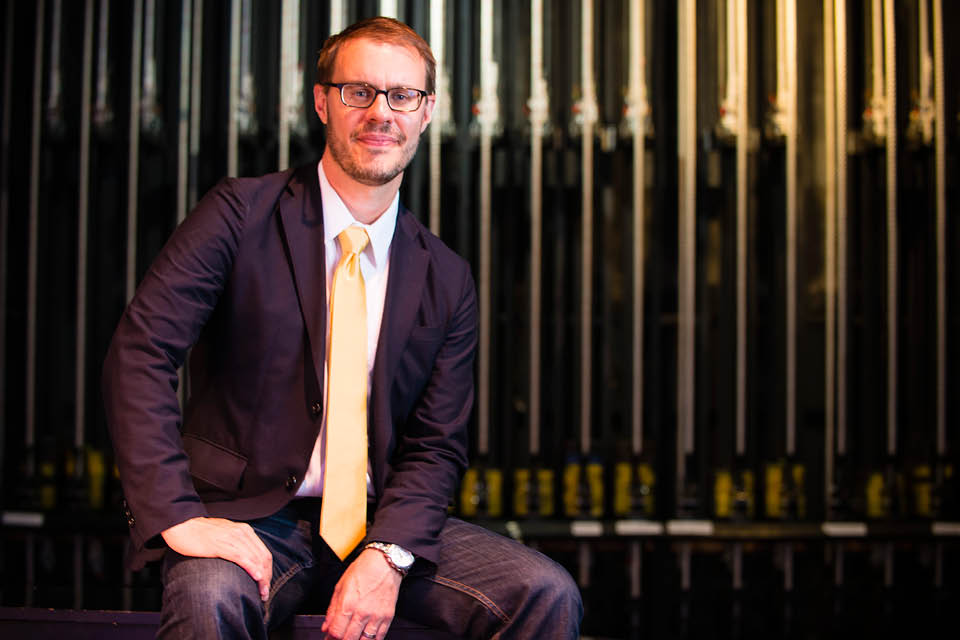 “Miller acknowledges in his autobiography that no one could let go of the idea that he was somehow responsible for her death – an idea the play wrestles with – and that by destroying the play, they somehow took revenge on him for her loss,” he added.

"After the Fall" occurs when Quentin, the character representing Miller himself, is contemplating a third marriage to Holga, a German who struggles with her experiences during World War II. Quentin critiques his recently failed marriage to Maggie, the character based on Monroe, and recalls troubled relationships with women throughout his life.

“A trip to a concentration camp in Germany sparks a deep investigation of his own moral culpability in the failures of his life and loves,” Forsman said.

“The play is about guilt and innocence,” Forsman continued. “Miller dares to ask the question: once we know we are all fallen, how do we carry on? How do we overcome our own failures and try to connect, even at the risk of wounding those we love?”

Cody Robinson, who portrays Quentin, says his character struggles with what it means to be good in a world where no one is innocent. “Quentin is a lawyer, a lover, a former communist, a father and a deep thinker,” Robinson said.

“Over the course of the play he presents the idea that innocence is lethal,” continued the actor from Davidson. “That from the moment the apple was eaten in the Garden of Eden, humanity was never innocent again, and any notion of true innocence and being a complete vessel for good is false, especially in a world still recovering from its darkest chapter: the Holocaust.”

Considered one of the greatest dramatists of the twentieth century, Miller wrote "The Crucible" and "A View From the Bridge," both major flops with critics when they premiered, but now considered classics, according to Forsman. He also wrote "Death of A Salesman."

The plot of "After the Fall" is non-linear, occurring as Quentin recalls haunting memories of past relationships and tries to understand his capacity for both deep compassion and intolerable cruelty.

“Arthur Miller is a genius,” Forsman said of the play’s construction. “I trust him. I am doing the play with as much honesty as we can muster, and take great comfort that Mr. Miller’s plan will come clear.”

Though written and set in another era, "After the Fall" has a theme that resonates today, Robinson said. “It’s the idea of guilt by complacency. By choosing to ignore the horrors happening in the world we are just as guilty as the perpetrators,” he said.

The cast includes Emma Factor of Wilkesboro as Holga and Kelsey Locke of Palisades, N.Y., as Maggie.

Forsman said the students in Studio IV are “the most open, generous ensemble I’ve ever had the privilege to work with at the school. This play demands a lot, and they come to work every day. I am so grateful to them for bringing a lot of laughter with their talent.” 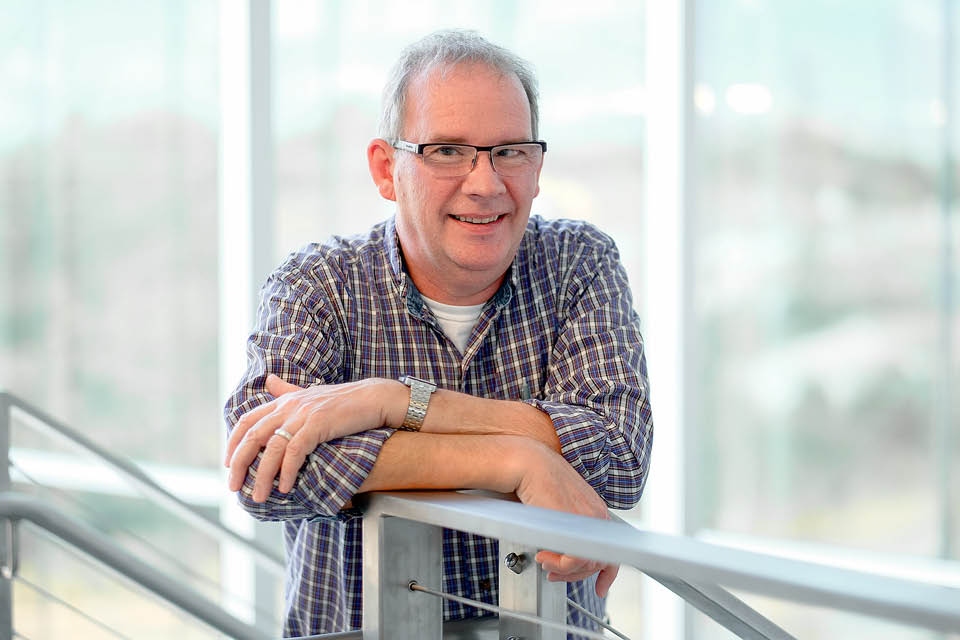