A fourth-year Film student at the University of North Carolina School of the Arts has won the 2017 Student Editing Competition sponsored by American Cinema Editors (ACE). Tommy Wakefield from Pisgah Forest, N.C. is the second consecutive winner from the UNCSA School of Filmmaking. Third-year Film student Kaitlyn Ali of Raleigh was also a finalist. 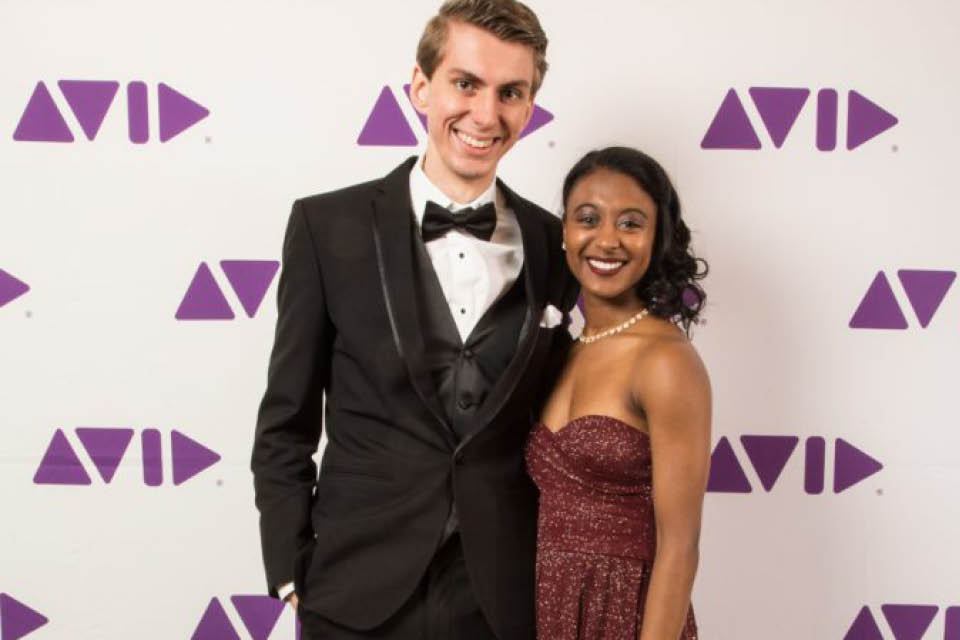 The ACE Eddie Awards were presented Jan. 27 at the Beverly Hilton Hotel in Los Angeles. Wakefield and Ali attended the ceremony, along with Michael Miller, assistant professor of film editing.

“Our film editing program is making a name for itself at American Cinema Editors,” said Film Dean Susan Ruskin. “Two years ago we had our first finalist, and last year we swept the awards, landing all three finalist spots. This year, Tommy and Kaitlyn have made us proud once again. I congratulate them and their faculty mentors.”

Students in the ACE competition are nominated by their universities and compete by editing the same set of video dailies, which are judged blindly by a panel of professional film editors. Three finalists are invited to be guests at the annual ACE Eddie Awards ceremony. 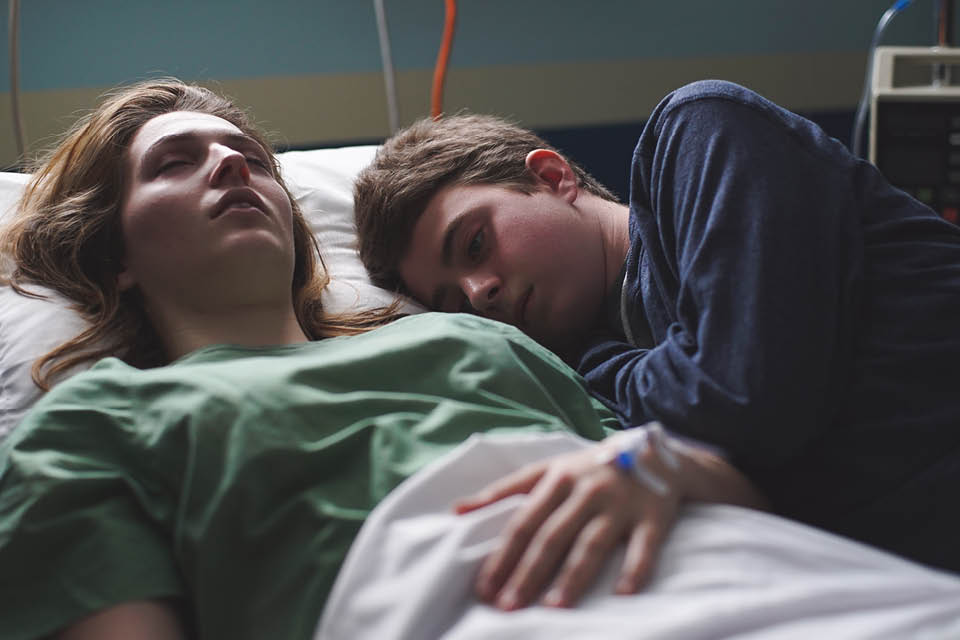 A still from "As Large as Alone"

Wakefield is currently editing the fourth-year film “Shades Her, Shades Him” Last year, he edited “As Large as Alone,” which is among the films to be shown during a free screening of student films at 7 p.m. Friday, February 10, in Main Theatre of the ACE Exhibition Complex on the UNCSA campus.

Ali is working on the fourth-year film “Blitz.” Last year she worked on the second-year film “Acrylics,” which also will be screened on Friday.

The mandate of the American Cinema Editors is to advance the art and science of the editing profession.