Several alumni of the University of North Carolina School of the Arts are nominated for Helen Hayes Awards, Washington, D.C.’s equivalent of the Tony Awards for outstanding theatre, including two graduates who won awards last year. In addition, a theatre company led by an alumnus received multiple nominations and a UNCSA Board of Visitors member is nominated.

Christopher Annas-Lee, a 2014 graduate of the School of Design and Production (D&P) is nominated for outstanding lighting design for Cervantes: El Último Quijote (The Last Quixote) with GALA Hispanic Theatre. He won that category last year for GALA’s production of Yerma. 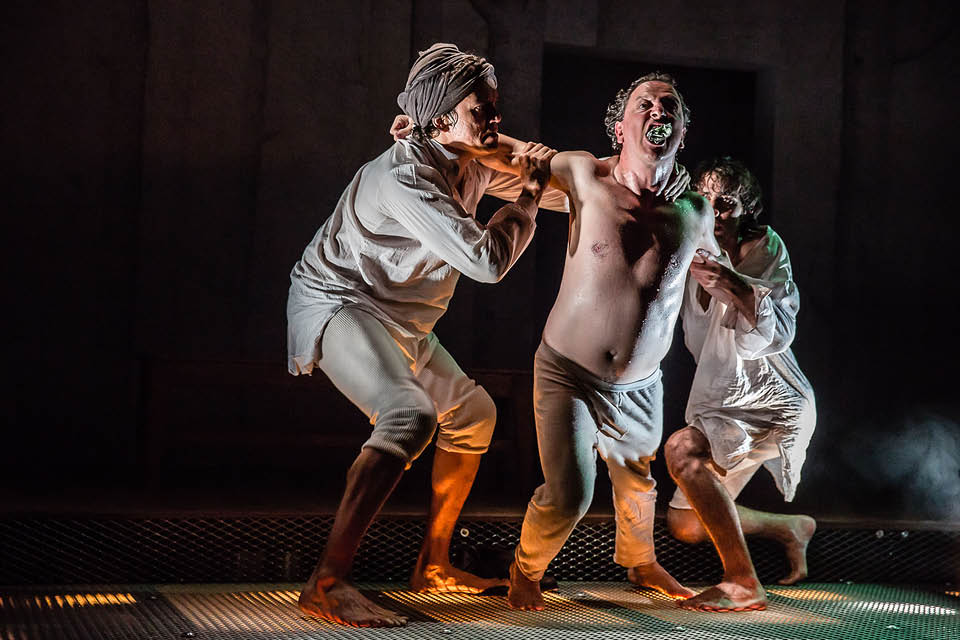 Jon Hudson Odom, a 2008 graduate of the School of Drama, is nominated for the James MacArthur Award for outstanding supporting actor in a play for Angels in America, Part 1: Millennium Approaches with Round House Theatre/Olney Theatre Center. He won the award last year for Passion Play with Forum Theatre. 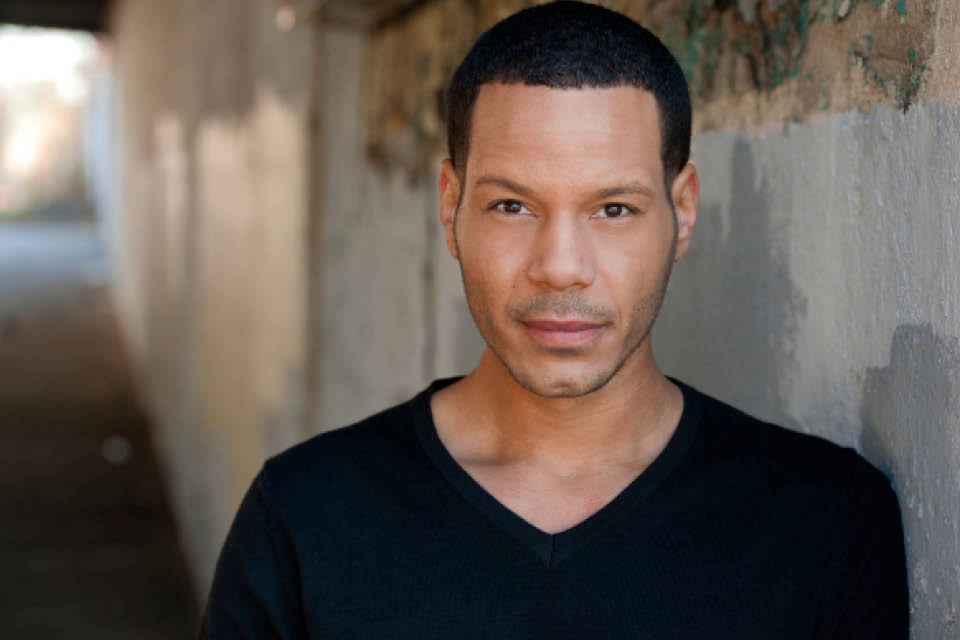 Other nominees from D&P include:

Andrew Cissna ’06, nominated for outstanding lighting design for Cat on a Hot Tin Roof with Round House Theatre;

Justin Schmitz ’15, nominated for outstanding sound design for I Call My Brothers with Forum Theatre. 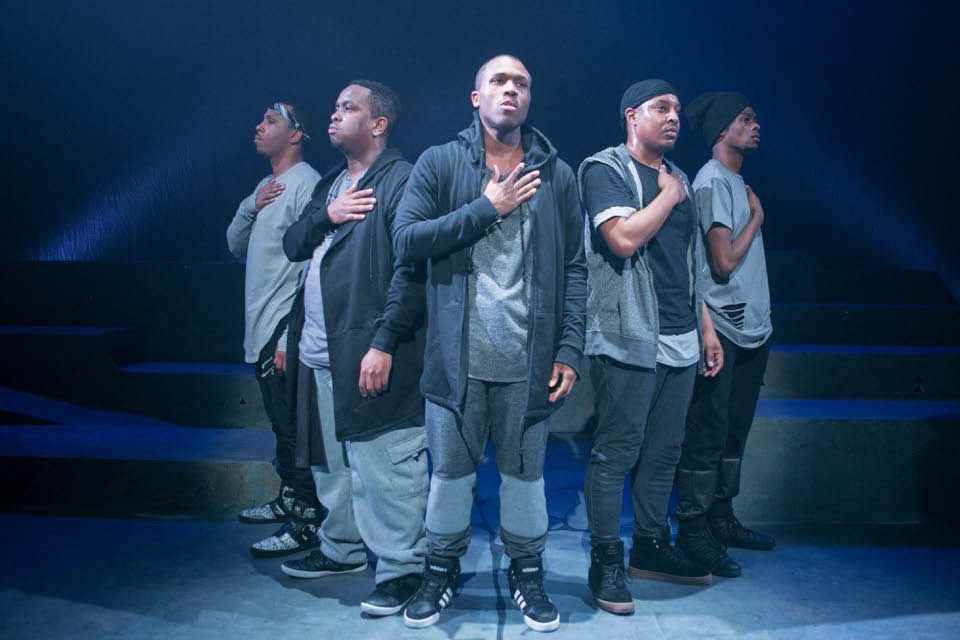 Theatre Alliance, with Colin Hovde (Drama ’04) as artistic director, received 11 nominations, including 10 for its production of Word Becomes Flesh, nominated for outstanding production, direction, choreography, ensemble, lighting design, sound design, and four actors nominated for the supporting actor award. Theatre Alliance’s production of for colored girls who have considered suicide when the rainbow is enuf received a supporting actress nomination.

Additionally, Board of Visitors member William Ivey Long is nominated for outstanding costumes for Born for This: The BeBe Winans Story with Arena Stage. The winner of six Tony Awards, Long is production designer for North Carolina’s oldest running seasonal outdoor drama, The Lost Colony, which was the 2013 recipient of the Tony Honor for Excellence in the Theatre.

The Helen Hayes Awards will be presented May 15 at the Lincoln Theatre in Washington D.C.