Seniors in UNCSA School of Drama present "The Duchess of Malfi"

A macabre story of power, lust and violence, John Webster’s "The Duchess of Malfi" will be performed by seniors in the School of Drama at the University of North Carolina School of the Arts for nine performances March 23 to April 1. Guest artist Michael Barakiva directs the play which, because of its mature themes, is intended for mature audiences 17 and older. 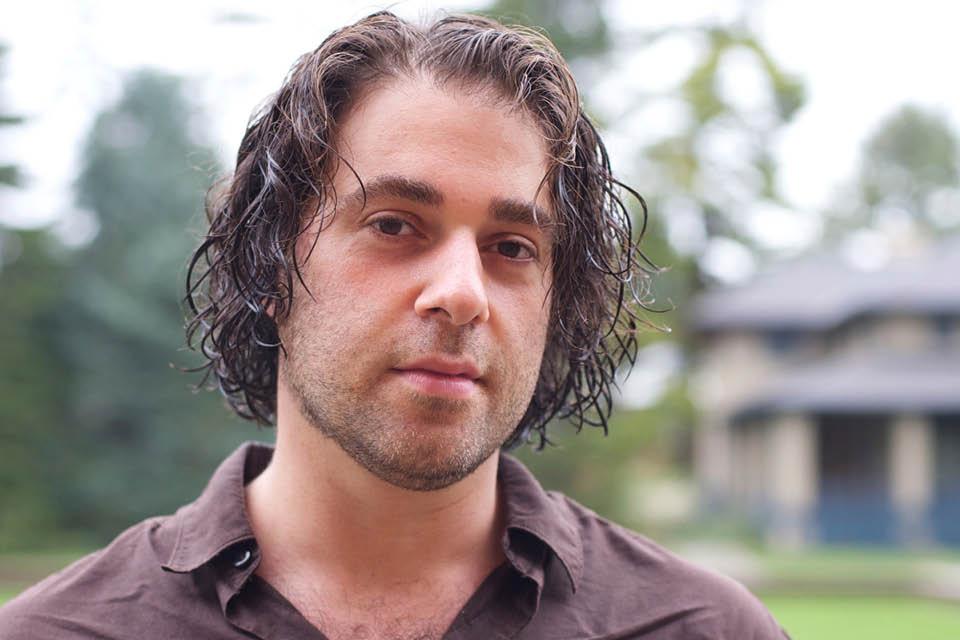 “'The Duchess of Malfi' dramatizes what lengths men will go to in order to hold onto their power,” Barakiva said. “This is a play about how terrified men become when a woman owns her power -- sexually, financially, spiritually and intellectually.”

The woman owning her power is the recently widowed Duchess of Malfi, and the terrified men are her two corrupt brothers, the Cardinal and Ferdinand. Afraid their sister will remarry and forfeit her noble position, they convince her to hire a servant, Bosola, who is actually their spy.

Ariel Blake, who plays the Duchess, said her character “is a woman with a large appetite. She is affectionate, nurturing, and strong-willed. She is fearless in her efforts to control her own life despite the ruthlessness of her brothers.” 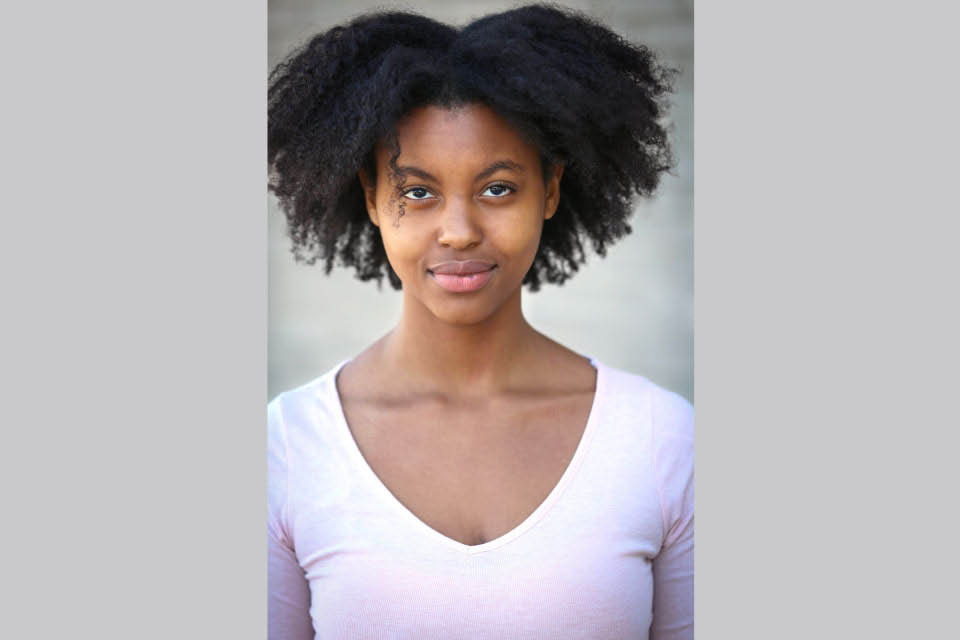 Ariel Blake portrays the title character in "The Duchess of Malfi."

Determined to live life on her own terms, the Duchess pursues and proposes to the virtuous but socially inferior Antonio. Knowing that her brothers would strongly disapprove of their relationship, the Duchess and Antonio agree to keep their marriage a secret.

Blake admires the Duchess’ courage. “Not only does she have the confidence to pursue her true love, which I envy, but she also takes it upon herself to propose to him,” said the actress.

Bosola, also unaware of the marriage, believes the Duchess is having an illicit affair and tattles to the brothers, who become furious that she’s escaped their control and risked her noble position. Mayhem ensues.

“The patriarchy is clutching its power with desperate, dying gasps,” Barakiva said.

The Duchess and Antonio flee the brothers’ wrath with the assistance of Bosola, who has come to regret his betrayal. Ferdinand is driven mad, the Cardinal has murder on his mind, and the Duchess must pay for disobeying her brothers.

Blake said the theme of women’s rights will likely resonate with audiences, given current challenges such as reproductive rights and pay inequality. “Although women have much more agency over their lives than when this play was originally written in 1614 and in the 1920s where we have set our production, we are still fighting for our rights,” she said.

Webster’s play was adapted by Jesse Berger, founding artistic director of Red Bull Theatre in New York, which is dedicated to the presentation of vital and imaginative productions of heightened language plays.

“Jesse's adaptation, in his own words, would perhaps be more accurately described as a cut of the play, rather than an adaptation,” Barakiva said. “I have taken a few liberties myself -- namely, cutting a five-year jump of time in the middle of the play during which the Duchess bears two children. That always felt to me like it took all the urgency out of the story.”

Barakiva likened the play to dark films like “Pulp Fiction” or the “Kill Bill” trilogy. “This play is a romp into wildness, perversity, sexuality and violence,” he said. “Before there was Quentin Tarantino, there was John Webster's 'The Duchess of Malfi,'” he said.

“I am amazed by the professionalism that these undergraduates are bringing to this process – not just the actors, but the designers and technicians as well,” said Barakiva, who is visiting UNCSA for the first time. “At our first production meeting, I assumed that most of the attendees were staff because of the professional and competent manner with which they carried themselves. I found out a few days later they were students.”

Michael Barakiva is an Armenian/Israeli-American theater director and writer who currently serves as the artistic director of the Hangar Theatre in Ithaca, NY.  His first novel, “One Man Guy,” published by Macmillan, was ranked the #1 Gay Young Adult novel on Goodreads in 2014, named to the Rainbow List and Family Equality Council’s Book Nook and released in Brazil by LeYa. The stand-alone sequel, “Hold My Hand,” is due out in Winter 2018. He is also the artistic director of The Upstart Creatures, a theater company based in New York City dedicated to creating (meta)physical feasts combining theater and food.

As a director, Barakiva has worked in New York City and across the country developing new plays and staging classics. Off-Broadway credits include "Perfect Arrangement" by Topher Payne (Primary Stages); and "White People" by Neil Cuthbert and "They Float Up" by Jacquelyn Reingold (Ensemble Studio Theatre, NYC). Regional credits include "UP" by Bridget Carpenter (Oregon Shakespeare Festival); "Burn This" by Lanford Wilson (Shakespeare Santa Cruz); and "The Clean House" by Sarah Ruhl, "Turn of the Screw" by Jeffrey Hatcher and "Blithe Spirit" by Noel Coward (all at Syracuse Stage).

After serving as the interim artistic director, Barakiva was named the first full-time, in-residence artistic director of the nationally-renowned Hangar Theatre in Ithaca, N.Y. in September 2016. At the Hangar, Barakiva has directed "Third" by (his former mentor) Wendy Wasserstein; "I Loved, I Lost, I Made Spaghetti" by Jacques Lamarre, based on the best-selling memoir by Giulia Melucci; "A Funny Thing Happened On The Way To The Forum" (Sondheim); and the world premiere of "Dégagé" by Mimi Quillin.

In addition to his novel “One Man Guy,” he received a Sloan Commission to write "The Nature of Things," a play about the Ancient Roman poet Lucretius, and he co-wrote the play "String Theory" with Amy Boyce Holtcamp and Sarah Braunstein (Connotation Press).

When not writing or directing, Barakiva can be found playing board games and soccer.  He is a proud recipient of the 2012 Most Improved Player award from the New York Ramblers, the world’s first gay-friendly soccer team.

Barakiva is a recipient of the David Merrick Prize in Drama, a Drama League Summer Fellowship, a Granada Fellowship at UC-Davis and the Phil Killian Fellowship in Directing at the Oregon Shakespeare Festival. He is a graduate of Vassar College and The Juilliard School, where he studied as an Andrew W. Mellon Fellow in Directing.