Martin Ferrell, Headmaster and High School Dean at the University of North Carolina School of the Arts, has announced that two students in the School of Music are National Merit Finalists. Jinho Kang, a pianist from Chapel Hill, and Rebecca Nelson, a clarinet player from Mebane, N.C., will compete for scholarships based on their skills, accomplishments, and potential for success in rigorous college studies.

“Jinho and Rebecca are among 15,000 – or less than 1 percent – of the more than 1.6 million students who entered the National Merit Scholarship Program last year,” Ferrell said. “This is truly a remarkable accomplishment!” 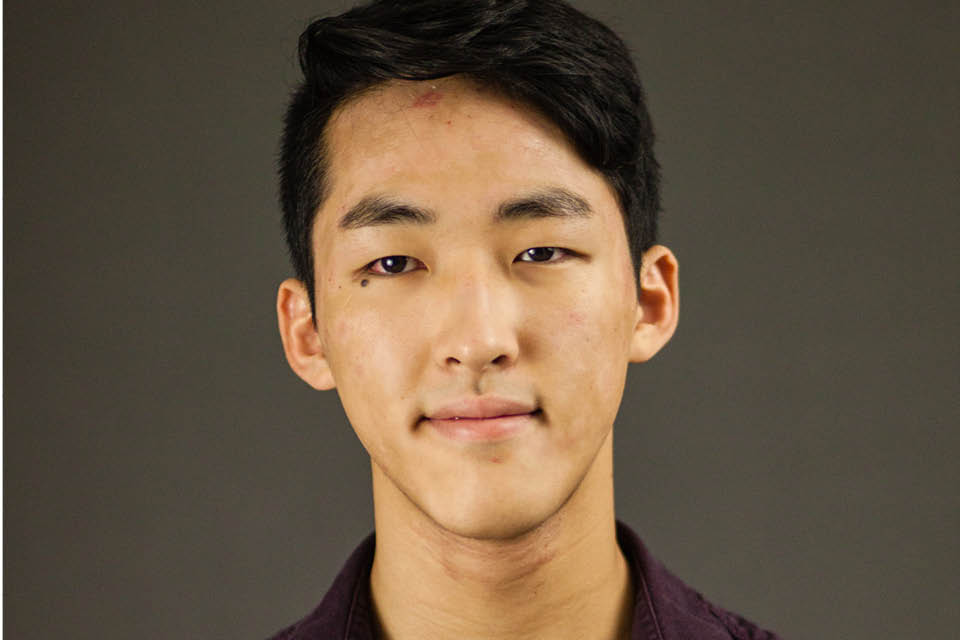 High school juniors in more than 22,000 schools entered the 2017 National Merit Scholarship Program by taking the 2015 Preliminary SAT/National Merit Scholarship Qualifying Test, which served as an initial screen of program entrants. A pool of semifinalists, representing less than 1 percent of U.S. high school seniors nationwide, includes the highest-scoring entrants in each state. The number of semifinalists in a state is proportional to the state’s percentage of the national total of graduating seniors.

To become finalists, the semifinalists and their schools must submit applications that detail their academic record, participation in school and community activities, demonstrated leadership abilities, employment, and honors and awards received. 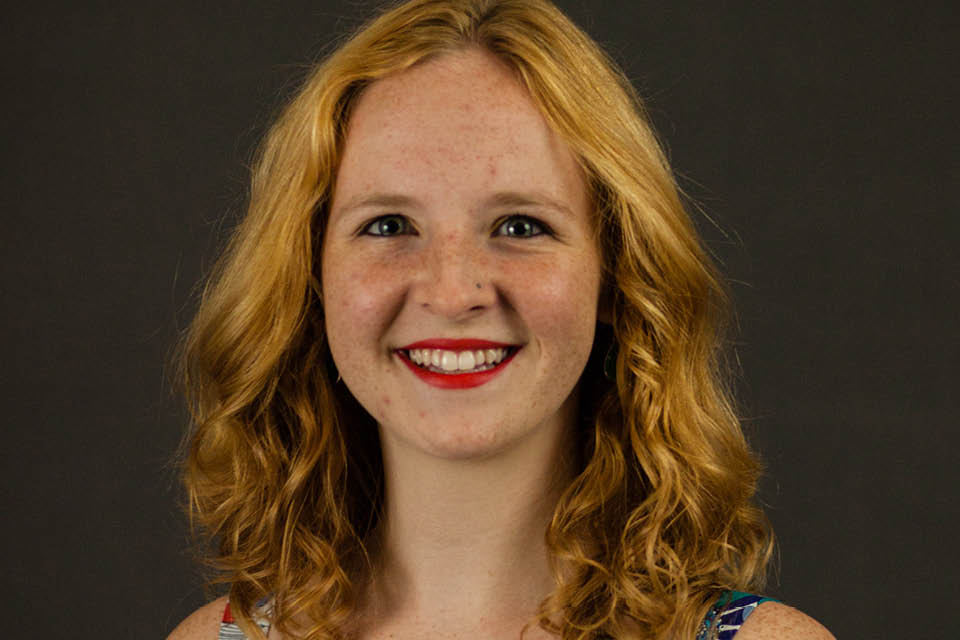 “Our students excel not only in their art, but in their rigorous academic studies as well,” Ferrell said. “To have two finalists in a senior class of 120 students is a testament to the hard work of our students and our faculty.”

National Merit Scholarship winners of 2017 will be announced beginning in April. They will join more than 315,000 other distinguished young people who have earned the Merit Scholar title.

Ferrell became Headmaster and Dean in January 2017 after serving as Academic Dean at Hawaii Preparatory Academy. He recently received a doctorate in liberal studies from Georgetown University and holds a Bachelor of Arts in history and Russian language from Bowdoin College in Brunswick, Maine, a Master’s in teaching from the University of Virginia in Charlottesville and a Master of Arts in liberal arts from St. John’s College in Annapolis, Md.