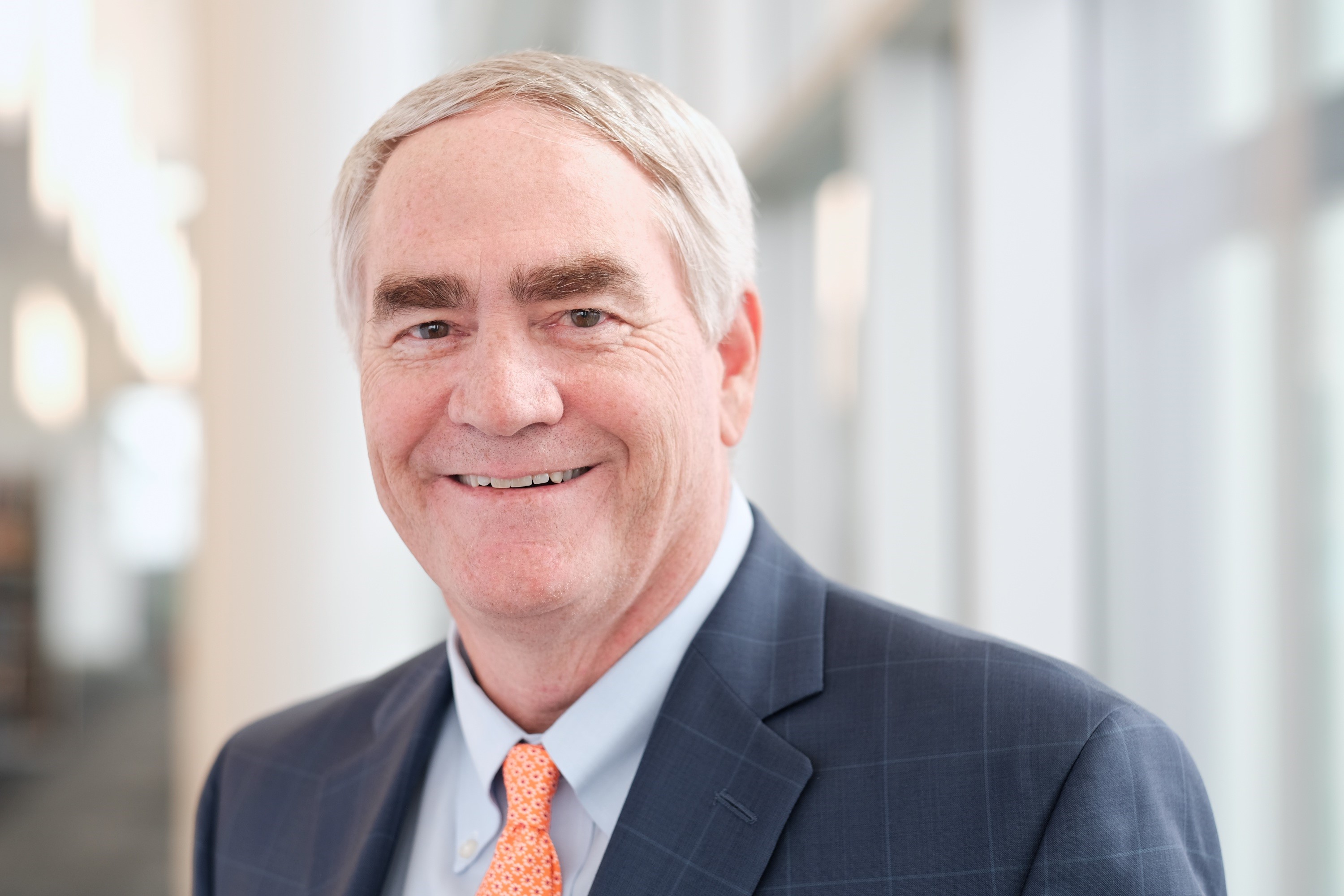 Peter Brunstetter has been appointed to the UNCSA Board of Trustees.

“We are pleased to welcome Peter Brunstetter, who has a stellar record of service and leadership to the state and to the boards of several distinguished organizations,” Tiemann said. “And we are thrilled that Elizabeth Madden will continue to serve on the board. She has shown tremendous dedication, and we’ve appreciated her expertise in chairing our Finance Committee.” 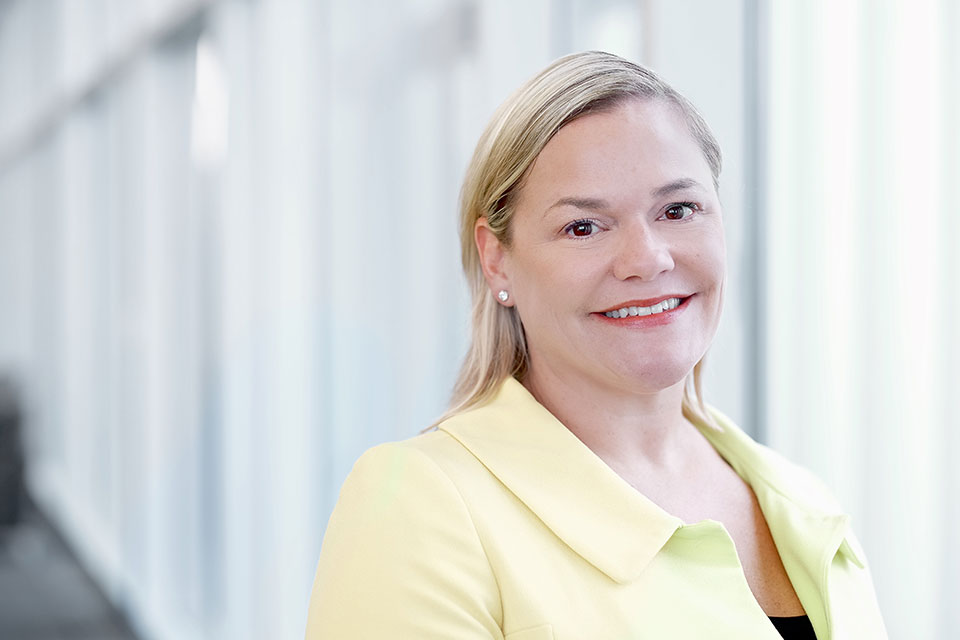 Elizabeth Madden begins her second term on the Board of Trustees.

Peter S. Brunstetter is the Executive Vice President and Chief Legal Officer of Novant Health, Inc. Prior to joining Novant, he was a partner in the law firm of Womble Carlyle Sandridge & Rice, LLP.  He received his J.D. from the University of Virginia in 1984 and was awarded Order of the Coif.  He received his B.A. degree from Tulane University in 1977.

Brunstetter served on active duty in the United States Navy from 1977 to 1981, including service on the commissioning crew of the USS BRISCOE (DD 977). He resigned his commission from the Naval Reserve in 1990, with the rank of Lieutenant Commander.

Brunstetter and his wife, Jodie, have four children, three of whom have served or are currently on active duty with the U.S. Marine Corps. Their daughter Bekah is an accomplished playwright and a producer and writer for the hit TV series “This is Us.” He is a licensed pilot and avid motorcyclist.

Elizabeth Madden is a senior private banker for the Triad West Region of Wells Fargo Private Bank. As part of the Private Bank, Elizabeth works with clients to understand their needs and then coordinates a team of specialists to provide wealth management services, including banking, credit, investment management and trust and estate services through Wells Fargo Bank, N.A., as well as brokerage services through Wells Fargo Advisors, LLC.

Prior to joining Wells Fargo, she was a financial specialist and branch manager for Wachovia Bank, N.A., in Winston-Salem. She has been in the banking industry for more than 13 years. Madden earned a B.A. in English from the University of North Carolina at Charlotte. She is involved in numerous community activities supporting Winston-Salem. She currently serves on the State Employees Credit Union Family House resource development committee and recently participated in Take the Lead, benefiting The Bethesda Center for the Homeless.

Formerly, she served on the Sara Lee Center for Women’s Health advisory board at Forsyth Hospital and as financial advisor for the Medical Alliance of the Piedmont.

Madden also served as the chairperson for Wells Fargo sponsorship in the American Heart Association Heart Walk and as co-corporate chairperson for Winterlark, benefiting the cancer support program at Wake Forest University Baptist Medical Center. She continues to support The Ronald McDonald House, Children’s Museum of Winston-Salem and the Medical Alliance of the Piedmont. She lives in Winston-Salem with her husband and three children.