The University of North Carolina School of the Arts’ Filmmaking program is approaching its 25th anniversary, and while the highly-ranked school often confronts new forms of storytelling and new technologies, its core teaching values continue to ring true. We’ve pulled the curtain up on some of this school’s teaching methods to share the five pillars of the Film Production program at UNCSA:

Dale Pollock, former Dean of the School of Filmmaking and current Cinema Studies professor, tells it like it is: “The young students come in with very little life experience, so their stories inherently won’t have that much depth because they haven’t lived that much. So how do we elevate those stories?” The answer is by teaching the age-old craft of being able to tell a story.

From day one, UNCSA Film students are challenged to pitch and write scripts on a weekly basis. More often than not these creative assignments are on tight deadlines and executed in between classes and production work. That type of schedule prepares the students for the future where they will never have time to create unless they make it. 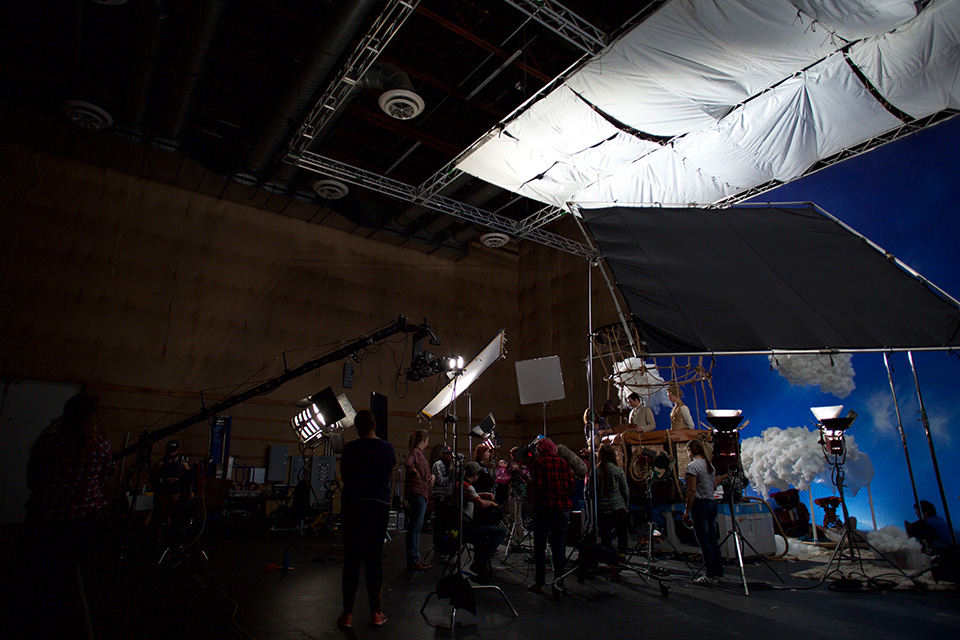 Film students on the set of 2017 fourth-year film, "Tethered."

According to Dr. Renata Jackson, Assistant Dean of Academics at the School of Filmmaking, the goal is to design a curriculum that blends cinematic arts with the study of the liberal arts. “This challenges young filmmakers to read and write, to consider ideas mindfully, to be curious about the world and thereby have something valuable to say with their films,” she says.

Jackson says it takes two types of teachers to make the education well rounded for young film students. There are professors with great industry experience that have the desire to give back, as well as those with a background in cinema studies who have the ability to help young filmmakers find creative inspiration from exposure to a wide array of film-art from around the world.

UNCSA students are encouraged to nurture their individual craft under the film production umbrella, but quickly learn that their vision is only as good as the team that helps bring it to life.

Production participation varies by student, but in general every student has the opportunity to contribute to two to four thesis films in a lead creative role and then ‘crew’ on over 15 student film productions during their four years on campus. Every crew averages 40 students. 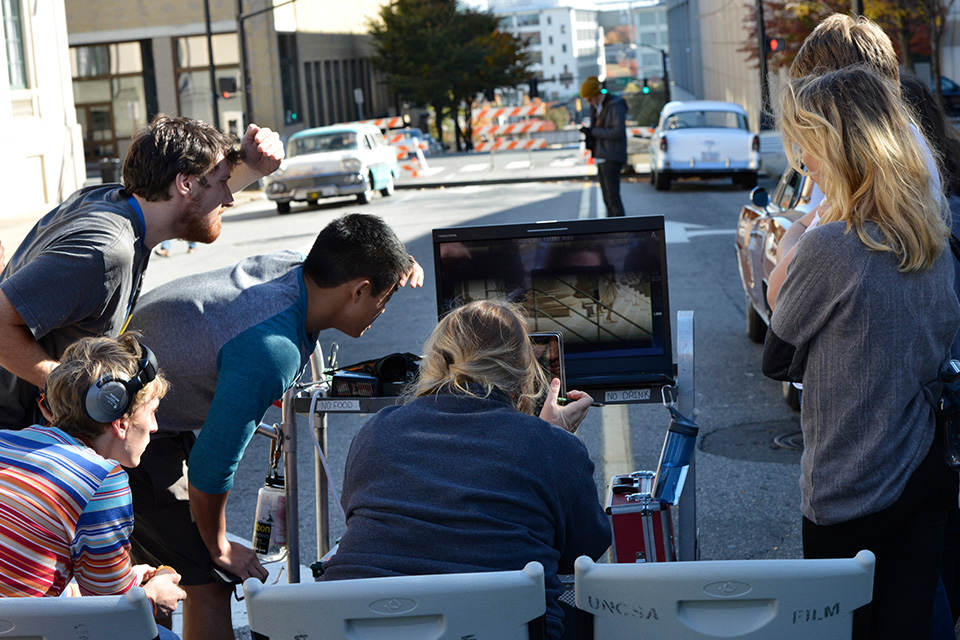 A Producer gives creative notes to the Writer or Director, a Director communicates color palette with the Designer, a Designer addresses the frame with the Cinematographer.... Thus, during the yearly production calendar there are hundreds of working connections built between students. The benefit is that those connections often last beyond their time at the university and carry over into the workforce.

“Those students are willing to extend a helping hand because someone at school extended it for them,” Pollock says. “We started with a strong group of alumni in New York, then Los Angeles, and now we have strong networks in Atlanta and New Orleans.”

Learn to become a leader

Every freshman film student learns the fundamental principles of leadership in first year Producing class. Adept leadership is a must, because good collaborators must be able to communicate a vision to their team and learn how to effectively work with them.

“There are people who are natural leaders and we have to bring that out in them,” says Pollock. “If we’ve taught you the right values on set, and you’re open to suggestions, then you’re going to be a good leader.”

When things turn awry on film productions—and they will—there’s a remedy for that, too. The weekly Post-Mortem, a one hour group troubleshooting session, allows upperclassmen to voice their successes or mistakes so underclassmen can learn from them.

Every film student, no matter his or her concentration, has a faculty mentor with whom they will usually meet weekly. Each teacher oversees their mentee’s practicum project and any other independent studies they may wish to take on.

“The mentorship program is probably the single most special thing we have, and it’s because we are a small school,” says Pollock. 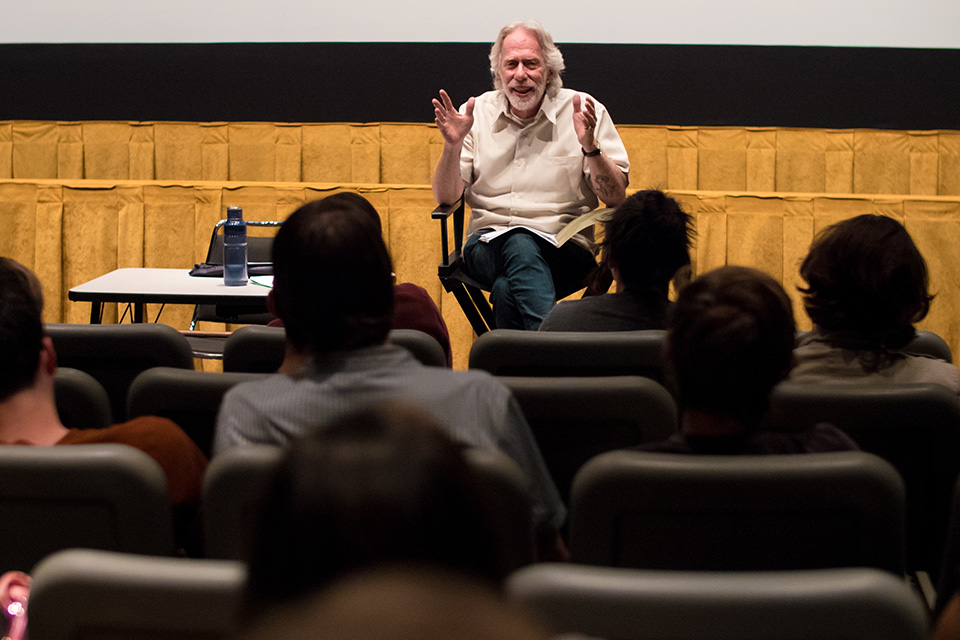 Pollock meets with over 40 students per week for 15 minute discussions. “One on one interaction without phones or laptops in the way,” he says. “This post-millennial generation is in great need of that, and it makes a large difference in how the students see they’re being evaluated.”

The film and television industry is an extremely interpersonal business, and the learn-by-doing kind of education at UNCSA is what truly fuels learning outcomes for the students.

Ready to work on a film set?