Music students from University of North Carolina School of the Arts took first and third places and won the Audience Award at the Rosen-Schaffel Competition for Young and Emerging Artists held at Appalachian State University this weekend. Morgan Short, a harpist from Boones Mill, Va., won first prize and the Audience Award, and Delphine Skene, a violinist from Montreal, won third place.

“Since the competition was established in 2011, our students and recent alumni have consistently set the standard at Rosen-Schaffel,” said Brian Cole, Dean of the School of Music. “This year was no exception. Morgan and Delphine faced tough competition and rose to the top. We’re proud of their success, and we’re thrilled to have them represent the UNCSA School of Music.” 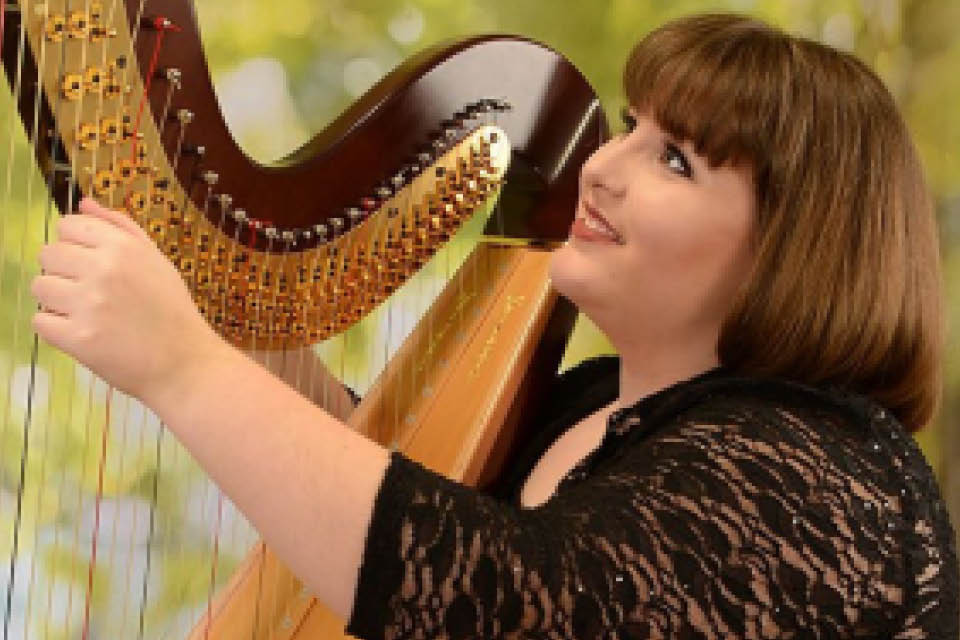 Morgan Short won first prize and the Audience Award at the Rosen-Schaffel Competition.

Short is a rising sophomore who studies with Jacquelyn Bartlett. She performed Handel's “Concerto in B flat Major.”

Skene, who studied with Ida Bieler and Janet Orenstein, received her Bachelor of Music in May and will continue this fall as a graduate student. She performed Prokofiev’s Violin Concerto No. 1.

Also competing from UNCSA was Hyunsu Yoon, a flutist originally from Seoul, Korea, who is pursuing a post-graduate Professional Artist Certificate under the mentorship of Tadeu Coelho.

Since 2015, Morgan Short has been awarded eight concerto appearances as competition prizes. She performed “Debussy Dances” with the U.S. Navy; Mozart’s “Flute and Harp Concerto” with members of the Philadelphia Orchestra;  Handel’s “Concerto in B flat Major” with the Roanoke Youth Symphony, Liberty University Symphony, Fayetteville Symphony, and the Delta Symphony Orchestra; and Ravel’s “Introduction and Allegro” and Mozart’s “Flute and Harp Concerto” for the 25th Anniversary of the Shenandoah Valley Bach Festival.

Since the competition was established in 2011, our students and recent alumni have consistently set the standard at Rosen-Schaffel. This year was no exception. Morgan and Delphine faced tough competition and rose to the top.

She made her Carnegie Hall debut at the age of 15 as principal harpist with the Symphonic Wind Ensemble of Virginia Tech as part of the New York International Music Competition. She has performed in competitions at the Mora Ferenc Museum in Szeged, Hungary, and the Galeri Caernarfon in Wales, U.K., and was featured performer at Arthur Zankel Music Hall in Saratoga Springs, N.Y., for the Saratoga Harp Colony’s broadcast on Livestream in 2014 and 2015.

She regularly performs as a freelance harpist in North Carolina and Virginia. She is forming a nonprofit organization to elevate the harp as a solo instrument through performances and instruction. She has an active YouTube channel with more than 35 videos.

In addition to her studies at UNCSA, Short receives instruction from Elisabeth Remy Johnson, principal harpist of the Atlanta Symphony. 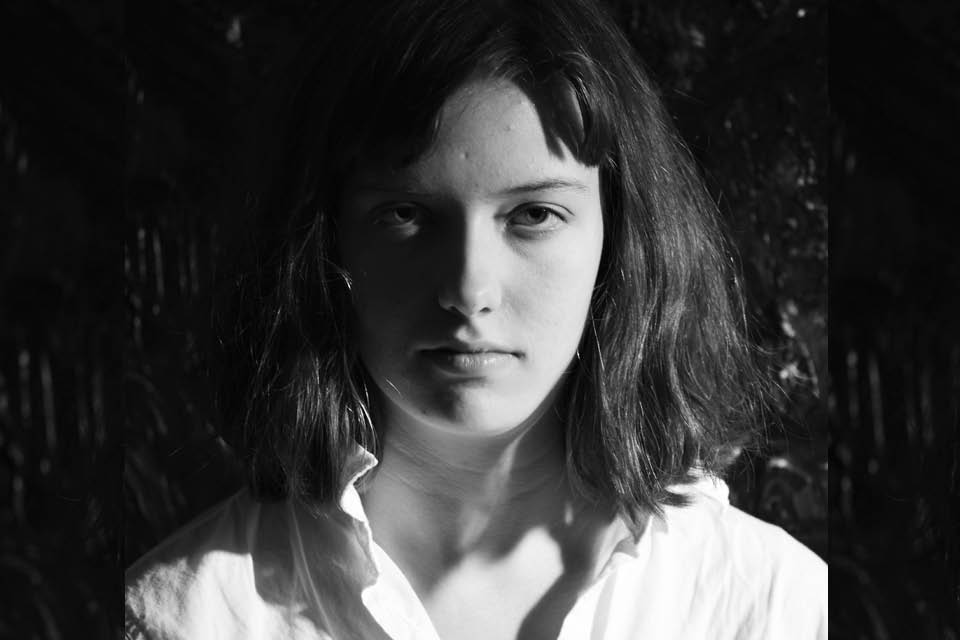 Delphine Skene first encountered the violin at the age of 10, beginning her formal studies at 14. She has participated in master classes at the Music Mundi Chamber Music Festival in Belgium, Schleswig-Holstein Festival in Germany, and the Academie du Domaine Forget in Canada, among others. She was awarded first prize at the 2016 Euterpe Scholarship Competition in Greensboro. She competed in the 2017 competition of the North Carolina chapter of the American String Teachers Association and the 2018 Music Academy of North Carolina strings competition.