Ron Rudkin, who teaches jazz and music theory at UNCSA, will conduct the April 9 concert. He said he first heard Markowitz perform at a jazz festival in South Carolina . “I thought, ‘This guy is fantastic. I have to get him to come to the School of the Arts,’” he said.

The concert at the Ramkat will integrate the Big Band sound of the UNCSA Jazz Ensemble with that of Brockowitz, which mixes jazz with several genres “to create new environments for contemporary improvisational chamber music,” reflecting how jazz has absorbed other musical styles, be they in the United States or abroad. Brockowitz bears influences of contemporary classical, world music, Brock’s Appalachian roots and Markowitz’s Eastern European ancestry. 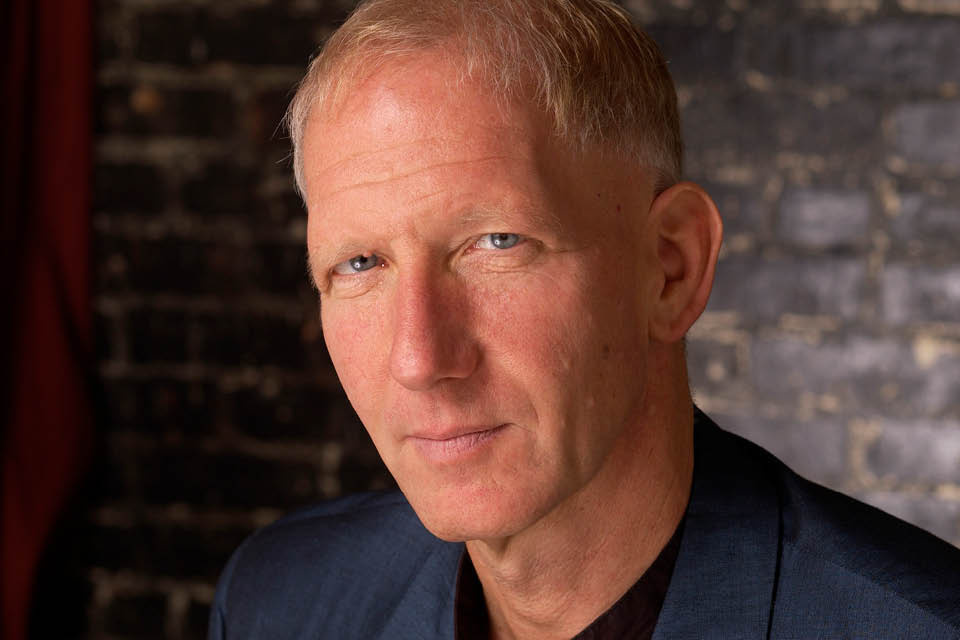 The first half of the April 9 concert will feature the UNCSA Jazz Ensemble in “Florence,” a ballad composed by Ryan Mulder, who is pursuing a master’s degree in film music composition at UNCSA, as well as Rob McConnell’s arrangement of Frank Rosolino’s “Blue Daniel”; Roger Myers’ arrangement of Michael Brecker’s “Bathsheba”; Oliver Nelson’s “Miss Fine” and Clare Fischer’s “The Duke.”

Brockowitz will join the band to serve as the rhythm section and featured soloists for the second half of the concert. Markowitz composed two of the selections: “Sunhawk” and “Undercurrents.” The other pieces are Thad Jones’ “The Waltz You Swang for Me” and Frank Mantooth’s arrangement of Ray Noble’s “Cherokee,” which will feature numerous solos. 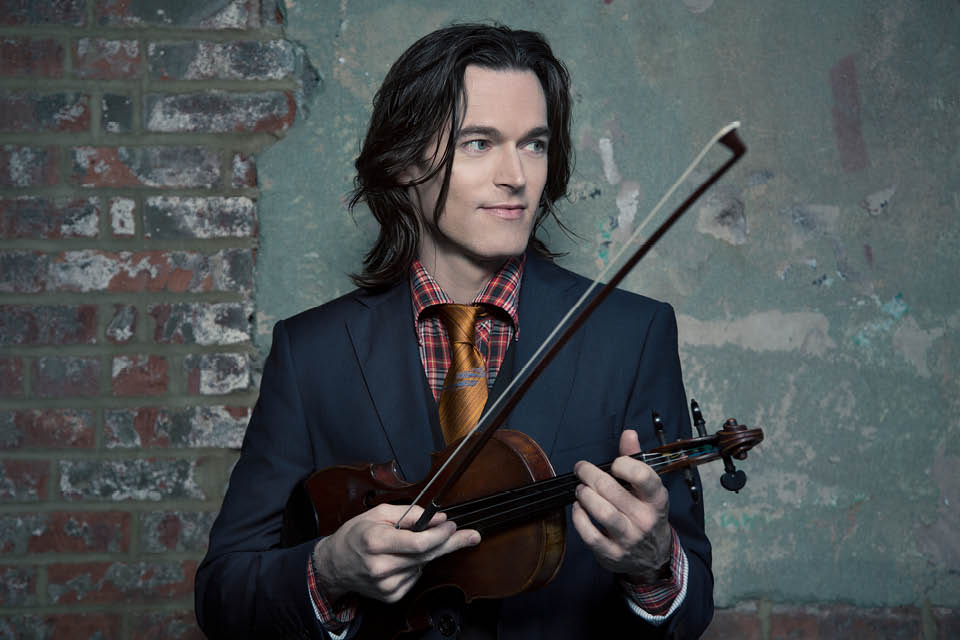 Violinist Zach Brock performs with Brockowitz at the Ramkat with the UNCSA Jazz Ensemble on April 9, and at Watson Hall on April 10.

UNCSA music alumni Stan McAfee and Marty Fort, both guitarists, have underwritten Brockowitz’s UNCSA mini-residency, which will also include several workshops. McAfee and Fort have each agreed to make an annual gift for guest artists as part of an arrangement that began in 2018, allowing Rudkin to budget appearances by guest artists on an annual basis.

Phil Markowitz,  celebrated on the international jazz scene for more than thirty years, is dedicated to realizing the full potential of improvisational music within the jazz idiom. He performs music that ranges from hard-cutting chromaticism to the most lyrical post-romantic ballads. Inventive, virtuosic, and accessible, Markowitz presents a forward-looking vision for contemporary jazz.

His recordings as leader include his current release “Perpetuity” on Dot Time records, “Catalysis” on Sunnyside Records, “Taxi Ride” (which features a reunion with his lifelong friend, Toots Thielemans), “In the Woods”, “Sno’ Peas”, “Restless Dreams” (with vibraphonist Joe Locke) and “7+8”, with Italian saxophonist Maurizio Giammarco. Markowitz leads his own trio, and a quartet with violinist Zach Brock, and is the pianist in the all-star group “Saxophone Summit” (with Greg Osby, Joe Lovano and David Liebman). His credentials span the traditional to the avant-garde; from early associations with Chet Baker and Toots Thielemans through his respective twenty and fifteen-year affiliations with Bob Mintzer and David Liebman.

Markowitz has been artist in residence in major conservatories and universities throughout the world including the Sibelius Academy in Helsinki, the Stockholm Conservatory of Music, the University of North Carolina School for the Arts, and many others around the world. Academically speaking, however, his home base is the Manhattan School of Music, where he is a professor in the graduate and doctoral divisions.

Heralded as “the pre-eminent improvising violinist of his generation,” Zach Brock is a violinist and composer whose music draws on the traditions of jazz, classical, world, and popular music. Zach received his first Grammy Award in 2017 for his work on Snarky Puppy’s album Culcha Vulcha. His acclaim as a bandleader has grown through appearances at venues such as Carnegie Hall and festivals like “Tudo é Jazz” in Brazil, while his reputation as a sideman has spread through his work with legendary bassist Stanley Clarke, contemporary instrumental super-group Snarky Puppy, and jazz masters Phil Markowitz and Dave Liebman.

Brock has made ten recordings as a leader or co-leader and is the first violinist to record for the venerable Dutch jazz label Criss Cross. He has also represented the U.S. Department of State as a Musical Ambassador in the Solomon Islands, has performed as a featured soloist for two Sundance Festival feature film scores, and is currently an “Artist In Residence” at Temple University in Philadelphia.