The School of Dance at UNCSA has announced the four individuals selected to take part in this year’s Choreographic Institute Development Residency, June 16 – July 20: Alexander Brady and alumnus Andrew Harper in contemporary dance, and Marika Brussel and Ja’ Malik in contemporary ballet.

The Choreographic Development Residency for emerging choreographers provides space, time and resources for innovative initiatives, mentorship and research, as well as the practice and application of original choreography in contemporary ballet and contemporary dance. The Choreographic Institute, which began in 2017, facilitates choreographers and students in the creation of groundbreaking new works and provides opportunities to work with some of the leading-edge performative technologies in today's dance world.

The highly competitive residency leverages UNCSA’s abundant resources – studio space and time, dancers and faculty and guest artist expertise – to foster the creativity of emerging choreographers of exceptional talent. Residents are able to work through their creative process while receiving expert mentoring and attending skill-building workshops. The residency culminates in a performance of new work at UNCSA’s Stevens Center.

We received more than 130 applications for the four residency spots which proves there is a need in the dance world for this type of choreography program."

“We received more than 130 applications for the four residency spots which proves there is a need in the dance world for this type of choreography program,” said Dean of Dance Susan Jaffe. “We are excited to host groundbreaking choreographers like Brady, Brussel, Harper and Malik and provide an opportunity for them to hone their craft.”

The four choreographers will be mentored by Visiting Distinguished Artist Helen Pickett, the internationally known resident choreographer of Atlanta Ballet.

“I am thrilled to work with the four up-and-coming choreographers chosen from such a competitive pool,” said Pickett. “Brady, Brussel, Harper and Malik are a beautiful quartet of diverse backgrounds that will undoubtedly create four not only exciting but distinct works.”

“This is the third year of the Choreographic Development Residency and each year the program continues to expand,” said Ashley Lindsay, and alumnus who directs UNCSA Summer Dance. “This year we have added courses on the use of projections and drones in choreography in addition to workshops in music creation, costume design and lighting.”

Through these workshops the four emerging choreographers are able to connect with faculty in the School of Dance and the School of Design and Production. The four residents will also have access to UNCSA Summer Dance students and pre-professional dancers for evening exploration.

More about the Choreographic Development Residents

Alexander Brady trained at the Boston School of Ballet and the School of American Ballet before dancing professionally with the Joffrey Ballet, Miami City Ballet,  Metropolitan Opera Ballet and Twyla Tharp Dance. On Broadway, he was an original cast member of “Movin’ Out,” “The Time’s They Are a-Changin” and “Come Fly Away,” all directed and choreographed by Tharp. Brady also performed in the films “Across the Universe” and “Julie and Julia.” 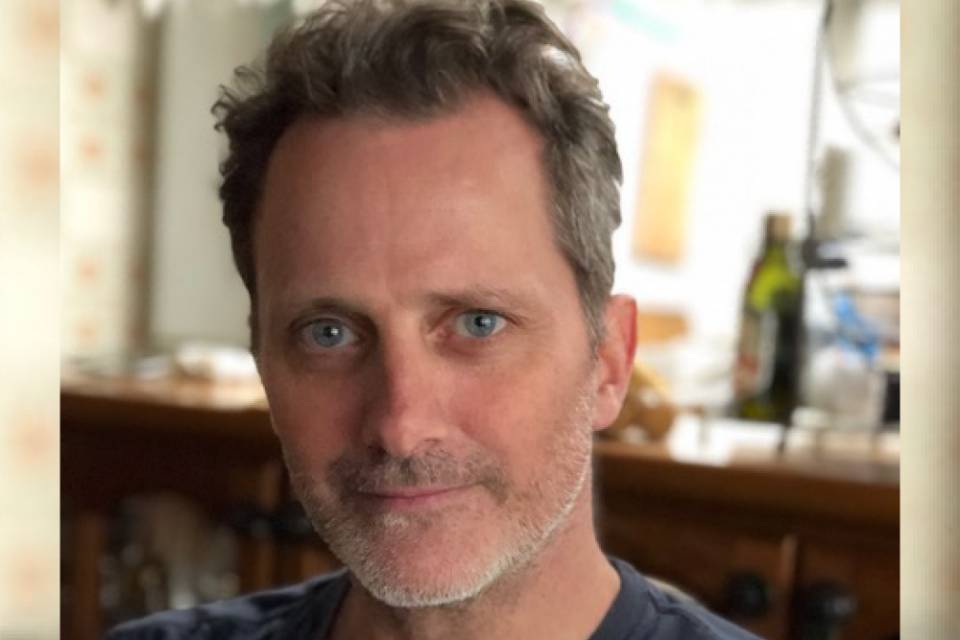 Alexander Brady is a Choreographic Development Resident in contemporary dance.

After three years serving as company manager for Twyla Tharp Dance, Brady now focuses on more creative pursuits. Since 2018 he has choreographed “19 in 7” and “Verge” for the St. Paul’s School Ballet Company, “Shiver” for the Concord Academy Dance Project, “Tossed” for UNCSA, “Cyanlea” for the Lebanon School of Ballet, and “Coppelia” for the Harumi Hamanaka Ballet School in Tokyo.

Marika Brussel is a contemporary choreographer working in the ballet genre. Inspired by her background as a fiction writer, she utilizes storytelling in her dance-making.  Her work strives to show our inter-connectedness and equality as humans, from country to country, class to class, and generation to generation, while pushing the boundaries of classical ballet.  Her work has explored myths, plays, and personal stories such as “Unraveling,” a ballet about dementia. Brussel’s ballet “From Shadows: A ballet about homelessness,” premiered in October 2017 to sold out audiences in San Francisco. 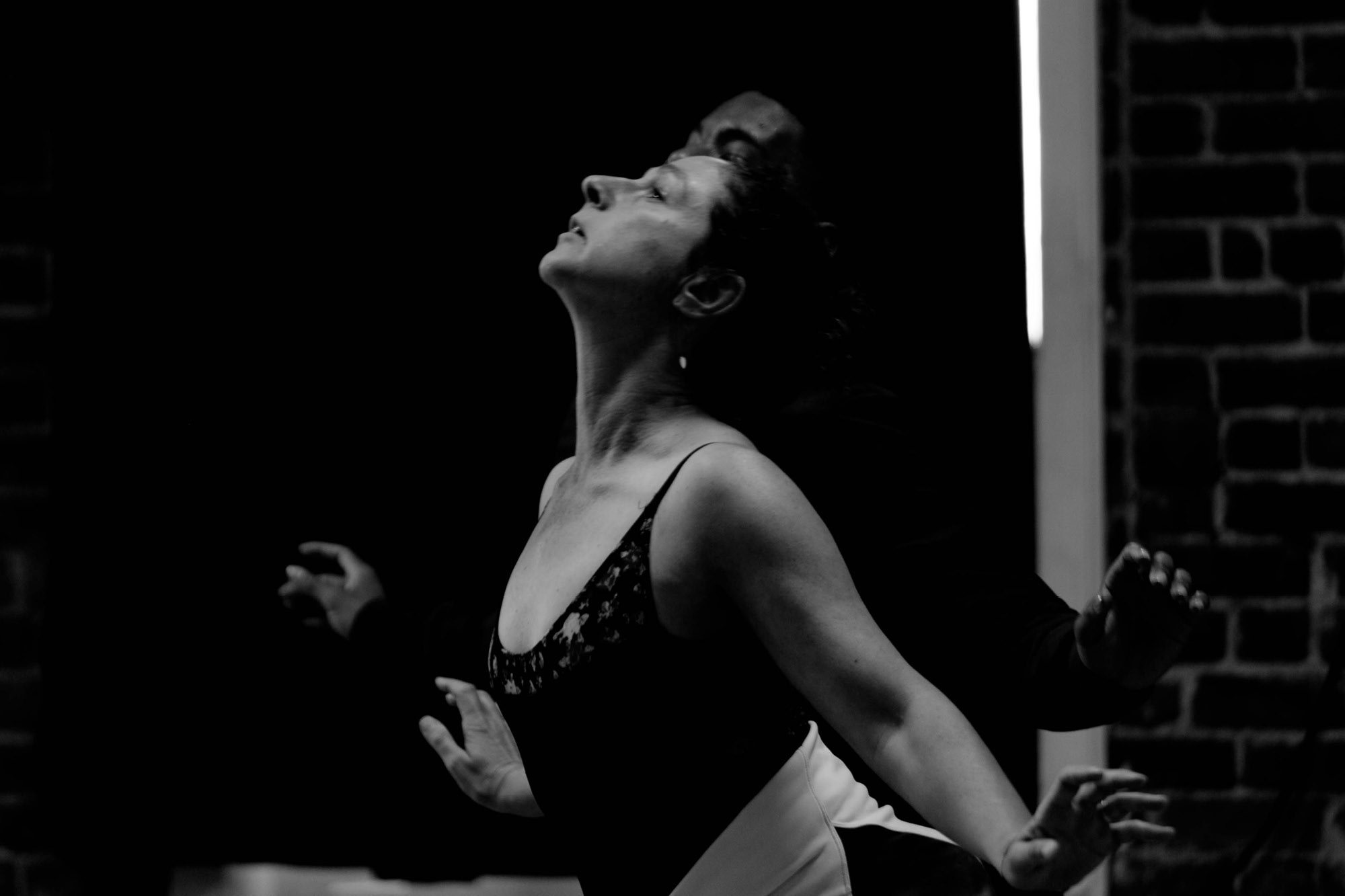 Marika Brussel is a Choreographic Development Resident in contemporary ballet.

Her ballets have been commissioned by ARC Dance, Bay Pointe Ballet, Emote Dance Theater, Berkeley Ballet Theater and Ballet Theater of New Mexico. She has shown work at festivals around the country including Dancing in the Park, Oakland Dances, West Wave, Brooklyn Ballet’s First Look, PushFest, Spectordance and SJChoreoFest.

Brussel has held residencies at the Dresher Ensemble, Moving Arts SF and SAFEhouse Arts. She has twice been part of ODC's Pilot Project and was a choreographer in Doug Varone's “Devices 5.” Her other awards include a Fleishhacker Opportunity Grant and a grant from The Classical Girl.

Andrew Harper is a freelance dancer and choreographer based in New York City. Most recently, he has choreographed for Austin Opera, the Glimmerglass Festival, Columbia Ballet Collaborative and Exit 12 Dance Company as well as self-producing various theatrical and film works. His choreography has also appeared at Lincoln Center, the USS Intrepid Air, Sea, and Space Museum, Green Space and Pittsburgh Ballet Theatre School and in music videos for Daniel Emond and Violet Sands. 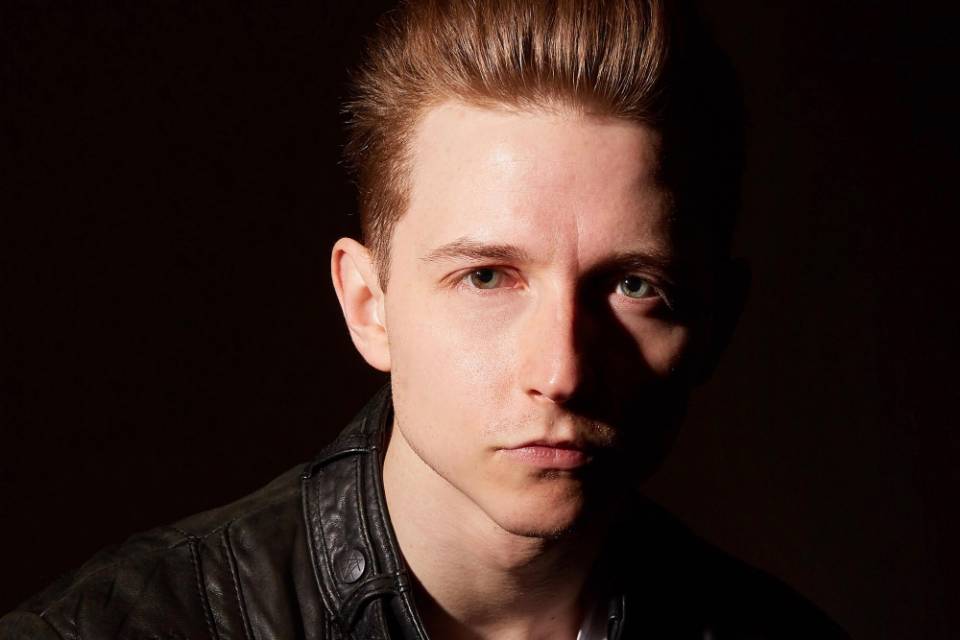 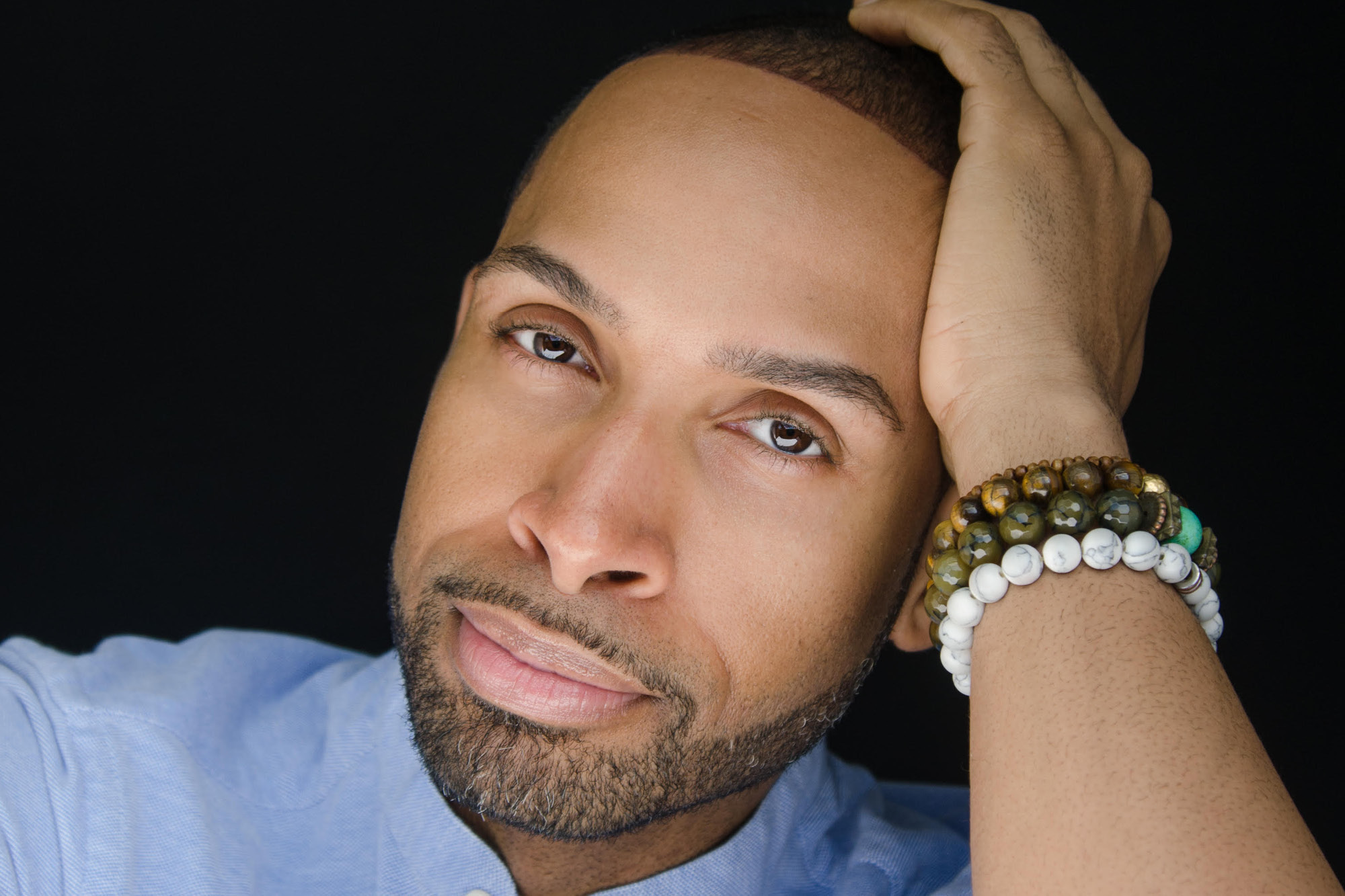 Ja' Malik is a Choreographic Development Resident in contemporary ballet.

As a choreographer, Malik has created works for North Carolina Dance Theater 2, Oakland Ballet and CityDance Ensemble of Washington D.C. He has also self-produced his own work in Harlem Stages E-Moves 10th anniversary season, the 2009 Reverb Choreographic Project, the Ballet Builders 20th anniversary, E-Moves 11, the 92nd Street Y Noon Dance Series and the Young Choreographers Showcase. Additionally, he has created two original works for Craig Salstein’s Intermezzo Dance Company, “Variations On a Grosso” and “Journey to Pandora” and choreographed the play “Miss Julie” by August Strindberg on the August Strindberg Repertory Co.

Malik’s solo “A Love Sonnet”\*Farewell*” was chosen as a Division 1 finalist in the 15th annual Choreography Festival presented by the McCallum Theater of Palm Desert California.  He was the 2016 recipient of the CUNY Dance Initiative Residency and the Project Pile Scholarship from American Ballet Theater.