The School of Drama is among the world’s top five undergraduate theater programs, according to The Hollywood Reporter. In its June 5 issue, the leading publication of the entertainment industry recognized UNCSA’s acting program for the third consecutive year.

“This is a great honor for our School of Drama,” said Chancellor Lindsay Bierman. “The Hollywood Reporter speaks to industry insiders and the recognition reaches influencers. Dean Scott Zigler and his faculty are providing world-class education and training for actors who will shine on stage and screen.”

In his second year leading the School of Drama, Zigler has crafted a program that teaches entrepreneurship as well as acting and directing.  “Students who study acting today are going to have careers spanning many platforms, and our training is meant to prepare them for all opportunities – theater, film, television, web content, and even forms of media content we may not have seen yet,” Zigler said. “Our alumni are entrepreneurs whose creativity and originality create opportunities throughout the industry. They are finding early success on a variety of platforms,” he said. 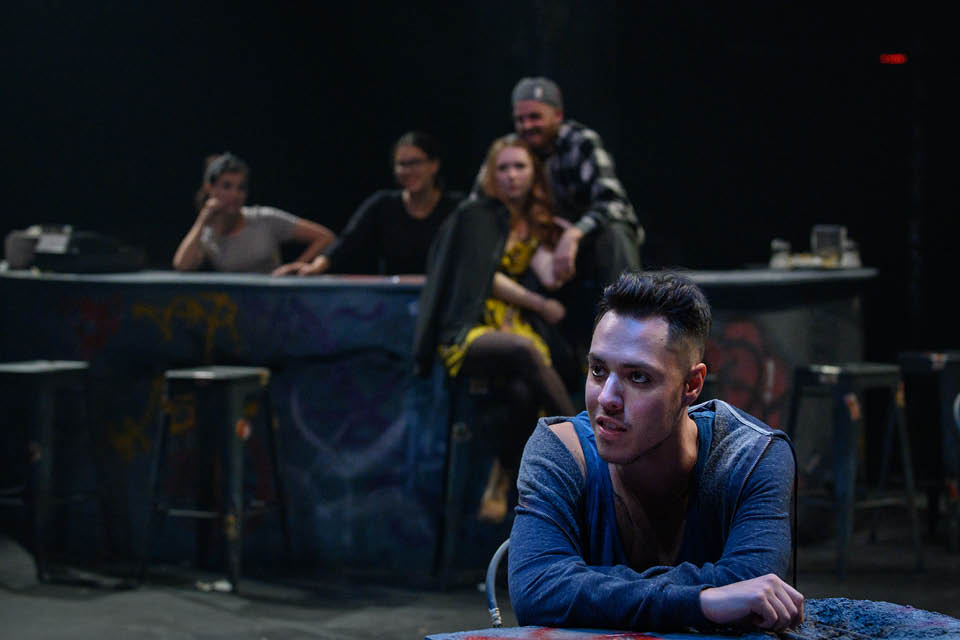 For example, Jordan Boatman, who graduated in 2018, landed a guest spot on CBS’s “The Good Fight” last year, and also won the prestigious Elliot Norton Award for best performance by an actress in Boston theater for “The Niceties” this past season. Among her classmates, Samuel Farnsworth has a recurring role on the Apple TV series "Dickinson,” Hannah Myers appeared on the CBS drama "FBI," Andrew Hollinger appeared on NBC’s “This Is Us,” Mekhai Lee appears in the Off-Broadway revival of “Rock of Ages,” and Hassiem Muhammed appeared in the award-winning drama “Sweat” at Salt Lake City’s Pioneer Theatre.

Zigler said, “Our alumni are known for their top-quality acting skills, their strong discipline and work ethic, and their versatility – the qualities you would expect from rigorous conservatory training. We want graduates of the UNCSA School of Drama to be as respected for their discipline and professionalism as they are for their talent and artistry." 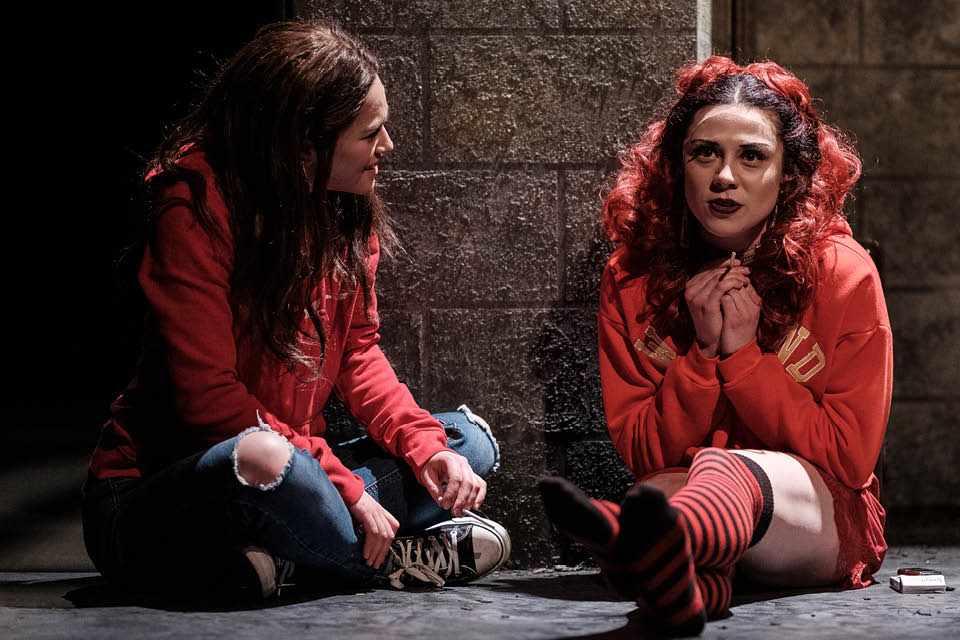 The School of Drama is exploring the role of the arts conservatory in the 21st century, and is training actors to meet the demands of the new theater and media landscape. The School is putting a new emphasis on devised theater, and recently presented its first work of devised theater in April, the Helen Hayes Award-winning “Still Life With Rocket,” by Mollye Maxner, a UNCSA alumna who teaches in the School of Drama.

UNCSA is the only undergraduate drama program to showcase in four cities –Los Angeles, New York, Atlanta and Chicago— for agents, directors, casting directors and producers from all branches of theater, film and television. More than 75 percent of the graduating class had offers for representation from the showcase tour in 2019.

Drama alumni continue to blanket Broadway and win awards, and UNCSA was on Playbill’s list of top 10 most represented colleges on Broadway in the 2018-19 season.  This past year alone, two hit Broadway musicals each featured no fewer than three recent UNCSA alum: “SpongeBob SquarePants” included Wesley Taylor as Sheldon Plankton, Brian Ray Norris in his Broadway debut as Eugene Krebs, and Allan K. Washington as Larry the Lobster and undersea creature; and “Once On This Island” featured Isaac Powell, Courtnee Carter and Allan K. Washington.

Other alumni appear in Tony Award-winning Broadway shows including “Oklahoma!” (Rebecca Naomi Jones); “Ain’t Too Proud – The Life of the Temptations” (Joshua Morgan); and “Ink” (William Connell). Tony Award winner Mary-Louise Parker returns to Broadway this fall in “The Sound Inside.”