An exploration of how women navigate power, Caryl Churchill’s iconic feminist play “Top Girls” will be presented by UNCSA at 7:30 p.m. Thursday through Saturday, Feb. 27-29, and 2 p.m. Sunday, March 1, in Hanesbrands Theatre of Milton Rhodes Center for the Arts, 251 North Spruce St. The play will be performed by actors in the senior class of the School of Drama and directed by Abigail Holland as her senior thesis project.

The three-act play begins with a dinner party to celebrate businesswoman Marlene’s promotion – over a male colleague – to managing director of the Top Girls employment agency. The invited guests are a who’s who of fascinating historical and fictional women sharing the sacrifices and compromises they made and the prices they paid for surviving in a man’s world. 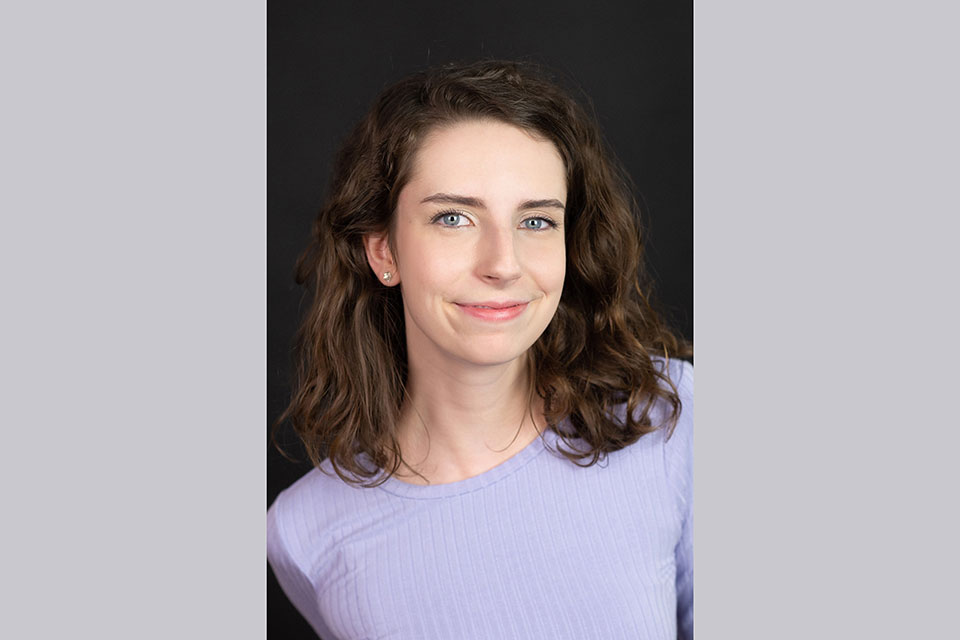 Abigail Holland directs "Top Girls" as her senior thesis project for the School of Drama.

The guests at Marlene’s dinner span the centuries and the globe: from ninth-century Pope Joan, who disguised herself as a man, to 19th-century explorer Isabella Bird; and from Lady Nijo, a 13th-century Japanese courtesan who becomes a Buddhist nun, to characters from art and literature. These includesuch characters as Dull Gret, leader of a band of looting women who invade hell, depicted in a painting by Pieter Bruegel; and patient Griselda, a character in “The Clerk’s Tale” in Chaucer’s “Canterbury Tales.”

The following two acts follow Marlene, who negotiates with family and with work in then-Prime Minister Margaret Thatcher’s England in the 1980s.

Holland says the play is a perfect vehicle for her to explore her ongoing interest in the interpersonal and institutionalized power dynamics that affect women and how these fit into a patriarchal society.

“I’m fascinated with women adapting and negotiating to survive in structures built for men. In ‘Top Girls,’ we can see this in the different women in the first act — the historic and fictional figures—and how this translates to the women in the following two acts. This nonlinear structure of the play further enriches the story for the audience.” 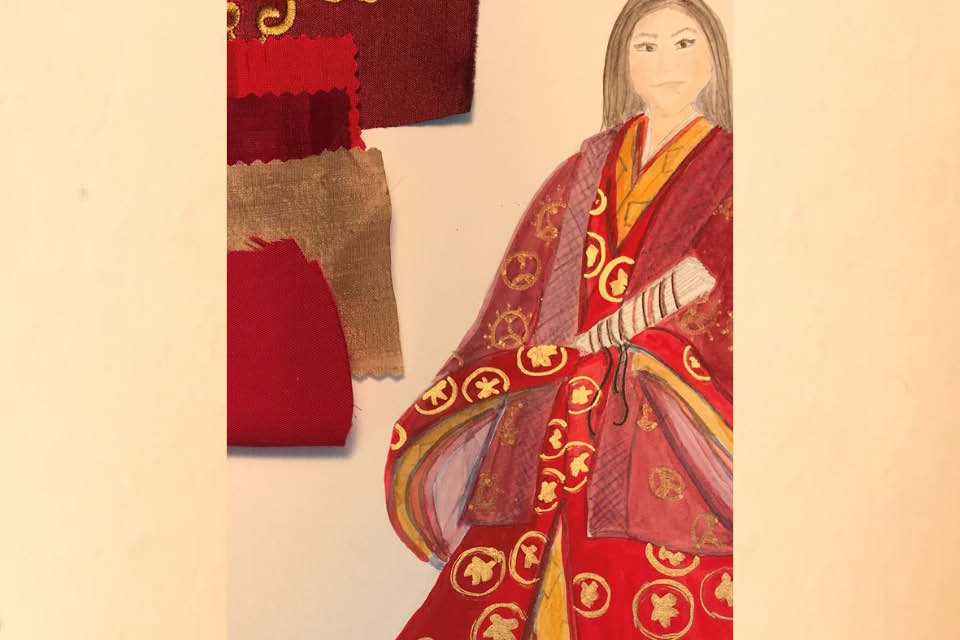 The nonlinear structure was a welcome challenge for costume designer Diana Haberstick, a first-year graduate student who has worked as a fitter and costumer for projects including “Harriet” (with Tony Award-winning UNCSA alumnus Paul Tazewell), Steven Spielberg’s feature film remake of “West Side Story,” and television documentary “Navy SEALs: America’s Secret Warriors.”

“Events in the play take place out of order, not backwards, but in a scattering of scenes,” Haberstick says. “Our director challenged us to perceive of the plot structure in nontraditional terms. Telling the story out of order focuses on causality, identity and relationships. Because the opening scene is broad in scope — iconic characters from history meet to discuss life — and the final scene is narrower in scope — a family confronts personal issues against the backdrop of Thatcher's monetarism —  I thought of the play as a vortex,” she adds.

Haberstick says the vortex model also applied to relationships in the play.  “If you imagine two people holding both hands, then spinning like a merry-go-round so that if either one lets go both will fall; that would be the feeling of simultaneous attraction and repulsion of the characters,” she explains. “To illustrate the vortex model and this simultaneous unity and competitiveness, I selected a narrow color palette, red.”

British playwright Churchill employed another structural device to highlight the women of the first act and how their lives mirror the women of the second and third acts: double- and triple-casting. Of the seven actresses, six play multiple roles.

“Abigail wanted to visually link each character introduced in Act I to her subsequent counterparts in later scenes,” Haberstick says.  “So, I chose a silhouette and pattern unique to each character in Act I and tracked it throughout the play. Our job was made easy by the explosion of pattern, shape and style of the 1980s.”

Churchill published “Top Girls” in 1982, and it premiered later that year at the Royal Court Theatre in London. It premiered on Broadway in 2008.