UNCSA has announced the annual recipients of the prestigious William R. Kenan, Jr. Excellence Scholarships, which pay for tuition, fees, room and board for four years of undergraduate study.

“These young artists have demonstrated exemplary skill and commitment to their crafts,” said Interim Provost Karin Peterson. “They excel academically, and they serve their communities in many ways. These qualities reflect UNCSA’s institutional values, and we’re thrilled to provide them with our most coveted scholarships for incoming students.”

Nominated by the deans of each of UNCSA’s five arts schools from their top accepted applicants, Kenan Excellence Scholars are chosen based on their abilities in their arts discipline, capacity to lead and motivate, extracurricular achievement, grade point average, and SAT or ACT test scores.

Mahalet Andargachew became interested in technical theater while working backstage for middle school productions. She attends the Youth Performing Arts School at Louisville’s DuPont Manual High School, enrolled in the design and production program. There, she has served as assistant props master for “Our Town” and props master for “Mamma Mia” and “Peter and the Starcatcher,” for which she earned the school’s MVP Props Award. She also was props designer for New Works Festival, an independent, student-generated production held annually to recognize various works from all students at the school. 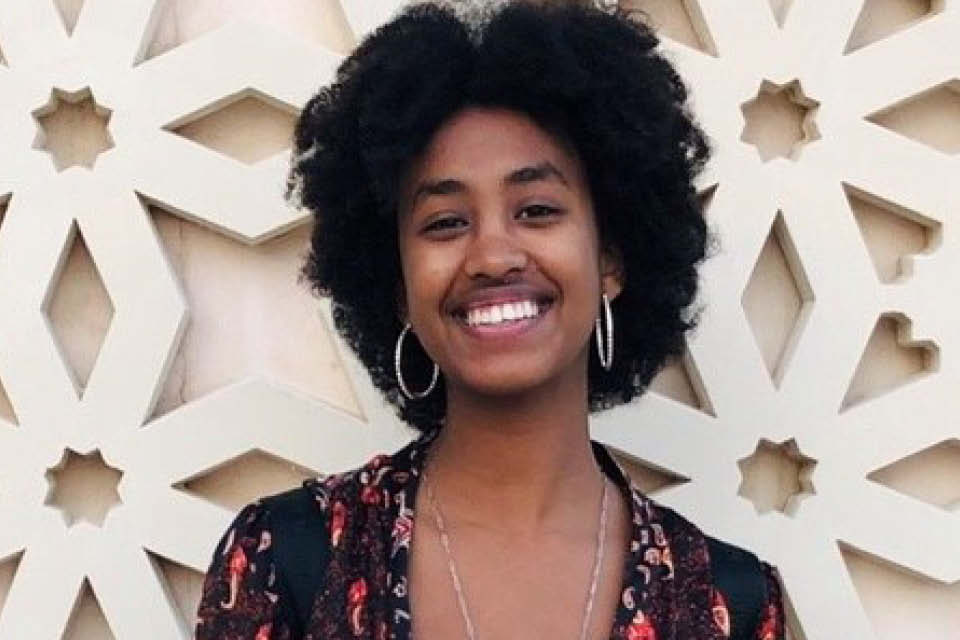 A dedicated volunteer, Andargachew has worked with the World Wildlife Club to improve the environment and promote legislative protections for wildlife in Kentucky. She has volunteered with UniKids, Inc., helping to provide and deliver school supplies to underprivileged students in developing countries. For three years she has been a part of the Educational Justice Honors Society, a volunteer tutoring program of high-achieving students who are committed to eliminating educational inequity. Her dedication to tutoring won Andargachew the Outstanding Activist Award.

In her spare time Andargachew takes hip-hop dance classes at the Dance502 studio, where she is a substitute teacher, and paints with mixed media.

She will study stage properties at UNCSA.

Nathan Bowden is a senior in the production and design conservatory at the renowned Orange County School of the Arts (OCSA) in Santa Ana, where he is a high-achieving student in both academic and artistic studies. During his high school career, he has worked in more than 30 theatrical productions in various capacities, but mainly focused on prop fabrication, scenic painting, audio design and scenic design. He received the OCSA Excellence Award in Set Design for three consecutive years and was the first student selected to undertake the scenic design for a full production at the Margaret A. Webb Theater, a professional 400-seat venue.  He has volunteered for several years as assistant scenic designer for OCSA’s annual fundraiser under the direction of  Disney Senior Art Director Brian Sandel. 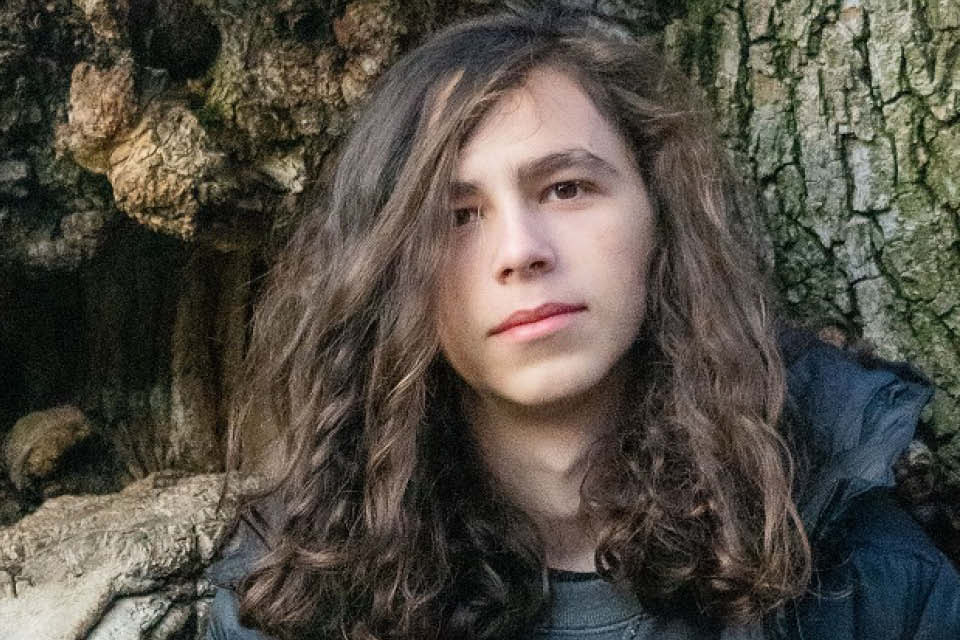 Bowden is also a performing musician, with guitar his primary instrument of choice. Through his involvement in a national music school program, he has performed at the legendary Red Rocks Amphitheater, Lollapalooza Music Festival and The Troubadour, and has shared the stage with virtuoso guitarist Dweezil Zappa during a tour stop in Orange County.

He will study scenic design at UNCSA.

Mick Buck is a senior at North East School of the Arts High School (NESA) in San Antonio, where he is double majoring in musical theater and dance. During his time there, he has received extensive training in voice, acting, and dance, and has performed as Bill in “Mamma Mia,” Mercutio in “Romeo and Juliet,” and Bill Slank in “Peter and the Starcatcher,” among others. 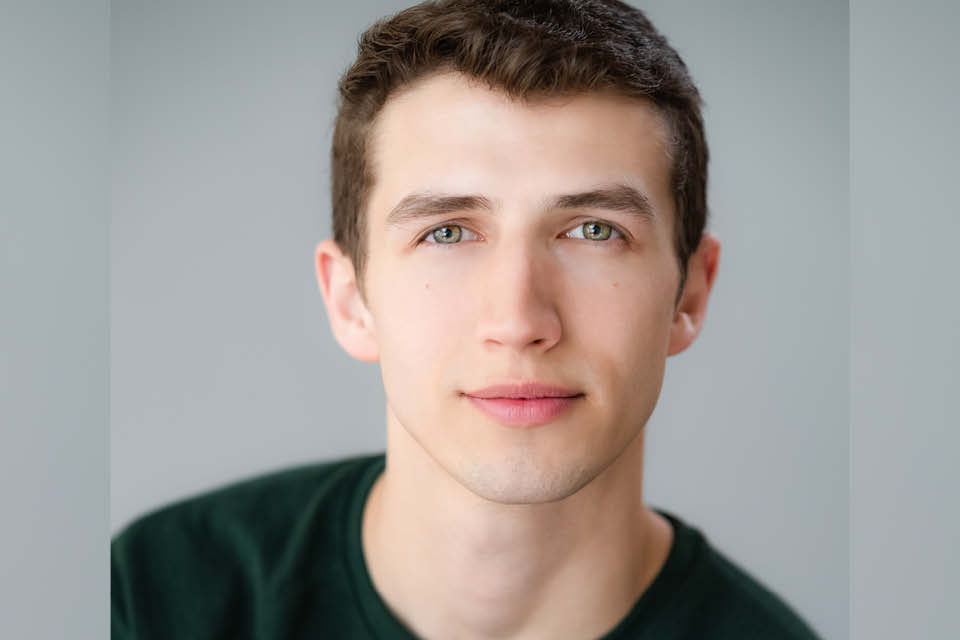 Buck has maintained a strong academic record, placing seventh in his class of nearly 600, and achieving a 1450 SAT score and 31 ACT score. Buck was awarded the rank of Eagle Scout in 2019. He volunteers with organizations including the National Honor Society and his church youth group.

Buck has taken part in short courses at the renowned Royal Academy of Dramatic Arts in London, where he studied Shakespeare with the conservatory’s faculty and artists throughout the United Kingdom, including the Globe Theatre’s artistic faculty. He also attended a short course at the prestigious Royal Conservatoire of Scotland (RCS) in Glasgow, where he studied Stanislavski realism. He has competed in prestigious competitions including the Las Casas Foundation’s Joci Awards, placing as acting finalist for three years in a row.

Buck’s hobbies include entrepreneurship, investing and economics. He studies business practices and skills through online courses, independent study, and by experimenting with different business ventures.

Grace Quintanilla is an actor and multimedia artist who was named by Writers in the Schools as Space City Grand Slam Champion for spoken word poetry. She attends the Humphreys School of Musical Theatre (HSMT) at Houston’s renowned Theatre Under the Stars. Formative to her love of the performing arts is Houston’s Miller Outdoor Theatre, where she participated in Houston Strong, a salute to the heroes of Hurricane Harvey organized by Theater District Houston, and 2019’s Coexistence, an outdoor art exhibition organized by Holocaust Museum Houston “to spread the message of diversity and acceptance of the other to the world community.” 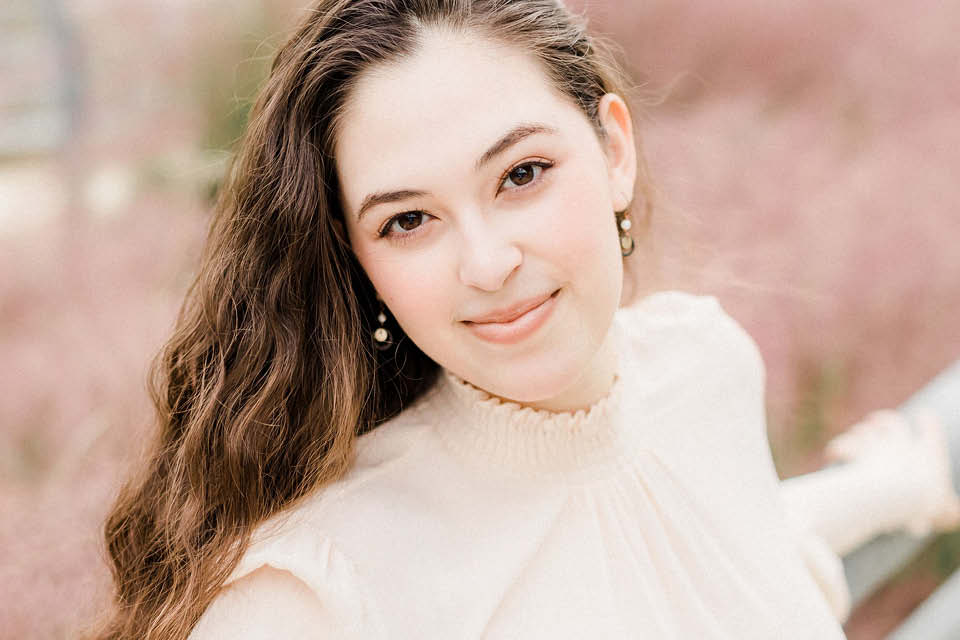 Academically, Quintanilla has earned recognition as a National Hispanic Scholar. She has spent two summers teaching voice, dance and acting to elementary students at HSMT and served as lead teaching assistant.

Ruth Kelley began violin study when she was seven years old. In 2016, she entered the high school program at UNCSA to study with Kevin Lawrence. She is principal violin in the UNCSA Symphony Orchestra. For four consecutive summers, she has attended the Sphinx Performance Academy in Chicago on a full scholarship, performing in the prizewinning best quartet for two years in a row. Twice she has been awarded a SphinxConnect fellowship to attend the annual convening that advocates for minorities in the arts, and  was featured in an article in the Sphinx newsletter last year. In the summer of 2018 she attended Green Mountain Chamber Music Festival on a full scholarship. She was invited to participate for a rare second year in National Youth Orchestra USA, having performed last summer at Carnegie Hall, Tanglewood, and on a European tour to the Netherlands, Germany and Great Britain. 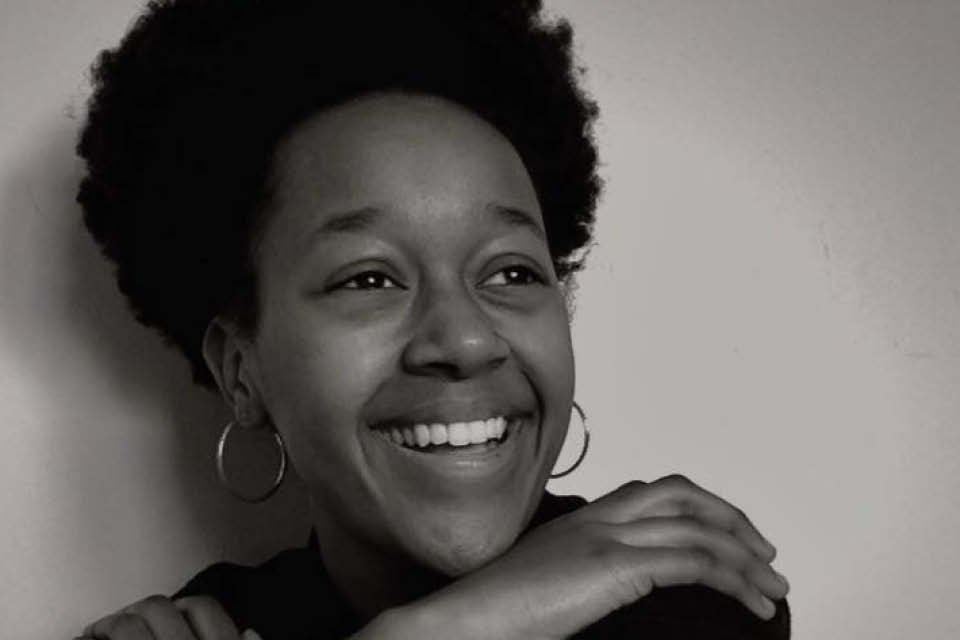 For three years Kelley has volunteered to coach middle school student performers who are members of Winston-Salem Youth Philharmonic. In 2017, when news of the Libyan slave trade started reaching the U.S., she organized UNCSA student donations to organizations that provide relief to refugees in North Africa. She wrote a total of 53 letters to elected representatives in North Carolina and Indiana and produced educational posters to facilitate other students’ contacts with government representatives. In 2019, Kelley co-founded the UNCSA Environment Club; numerous events included trash sweeps on campus, a political activity workshop in support of clean energy bill, and aided in organizing the September Climate Strike. Additionally, Kelley is a high school representative in UNCSA’s Artists of Color.