Emmy and Tony Award-winning costume designer Paul Tazewell is one of four alumni  appointed to the UNCSA Board of Trustees. Celebrated lighting designer Albert Crawford III, dancer and dance educator Jeffery Bullock and actress Rhoda Griffis also were appointed Thursday by the University of North Carolina Board of Governors at its meeting in Chapel Hill.

“Alumni are among the most important stakeholders of the University of North Carolina School of the Arts,” said Ralph Womble, chair of the UNCSA Board of Trustees. “It is crucial that they have a strong voice on its governing board. We welcome these accomplished alumni, and we look forward to working with them to achieve the mission and strategic goals of our world-class arts conservatory.”

Alumni are among the most important stakeholders of the University of North Carolina School of the Arts. It is crucial that they have a strong voice on its governing board.

Board of Trustees Chair Ralph Womble

The winner of a Tony for the Broadway smash “Hamilton” and an Emmy for NBC’s “The Wiz Live!” Tazewell (B.F.A. Design & Production ’86) has been a frequent guest artist in the School of Design and Production (D&P) and was the speaker for University Commencement in 2018. He established a merit-based scholarship for students of color in D&P.

Crawford (B.F.A. Design & Production ’97) is a recipient of the Knight of Illumination Award, considered one of the top achievements in lighting design globally. He joined the board of trustees as an ex officio alumni representative in 2017 and will become a voting member.

Griffis (B.F.A. Drama ’83) is an Atlanta-based actress with more than 250 film, television, theater, commercial and voice-over credits. She appeared in the feature films “Hidden Figures,” “The Blind Side” and “Runaway Jury” and on television in “Claws,” “Beware the Walking Dead” and “Mindhunter.”

More about the new trustees

Paul Tazewell has been designing costumes for Broadway, regional theater, film, television, dance and opera productions for close to 30 years. He began his Broadway career with the groundbreaking musical “Bring in ’Da Noise, Bring in ’Da Funk,” directed by George C. Wolfe. More recently he is known for his work with both of Lin-Manuel Miranda’s Tony Award-winning original Broadway productions of “Hamilton” and “In the Heights,” both directed by Thomas Kail. Other Broadway credits include “Ain’t Too Proud”; “The Color Purple”; “Doctor Zhivago”; “Memphis”; “Caroline, or Change”; “Elaine Stritch at Liberty”; “Russell Simmons’ Def Poetry Jam”; “Lombardi”; and “Magic/Bird.” Revival work includes “Side Show,” “A Streetcar Named Desire,” “Jesus Christ Superstar,” “Guys and Dolls” and “A Raisin in the Sun.” 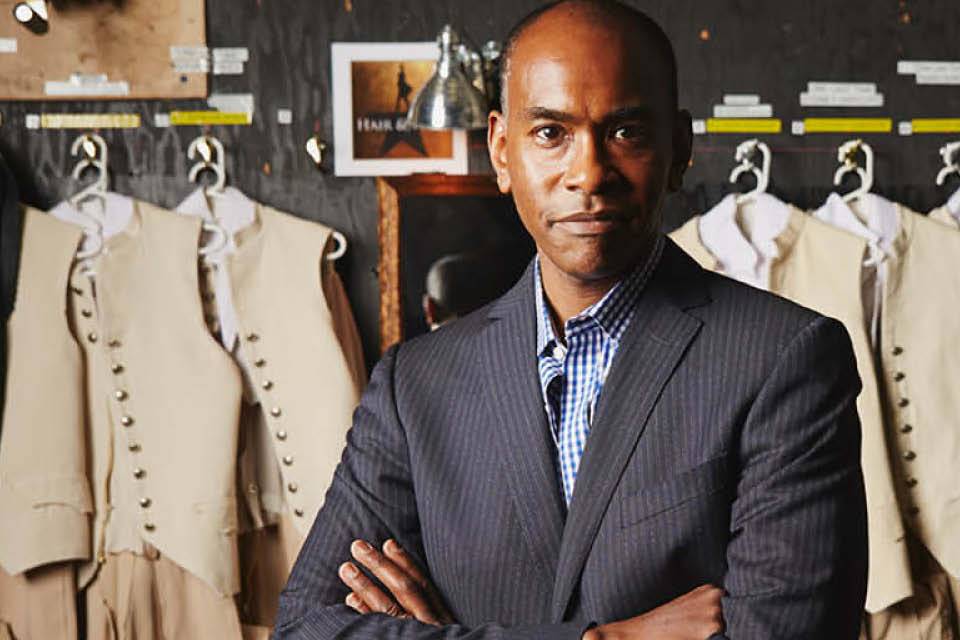 In the United States and across the globe, Tazewell has designed for such renowned companies as the Metropolitan Opera, the Bolshoi Ballet, the English National Opera, Theatre du Chatelet, the Public Theater, National Theatre UK, the Kennedy Center, the Guthrie Theater, Arena Stage, Houston Grand Opera, San Francisco Opera, Chicago Lyric Opera and many more.

Tazewell’s feature film credits include “Harriet” directed by Kasi Lemmons, “Hamilton” directed by Thomas Kail and the yet-to-be released “West Side Story” directed by Steven Spielberg. TV credits include the HBO original film “The Immortal Life of Henrietta Lacks” starring Oprah Winfrey, and both “The Wiz Live!” and “Jesus Christ Superstar Live in Concert” for NBC.

He is the recipient of two Lucille Lortel Awards, four Helen Hayes Awards, a Princess Grace Foundation Fellowship and the Princess Grace Statue Award. Tazewell holds an M.F.A. from New York University, where he has also been a guest artist. From 2003-06, he held a faculty position at Carnegie Mellon University.

Crawford served on the board of directors of the Gilbert Hemsley Lighting Programs. He has spoken to students at universities around the country, at the U.S. Institute for Theatre Technology Conference (USITT), Live Design International (LDI) and the Stagecraft Institute of Las Vegas. He was recently a keynote speaker at the Electronic Theater Controls CUE conference in Madison, Wisconsin. 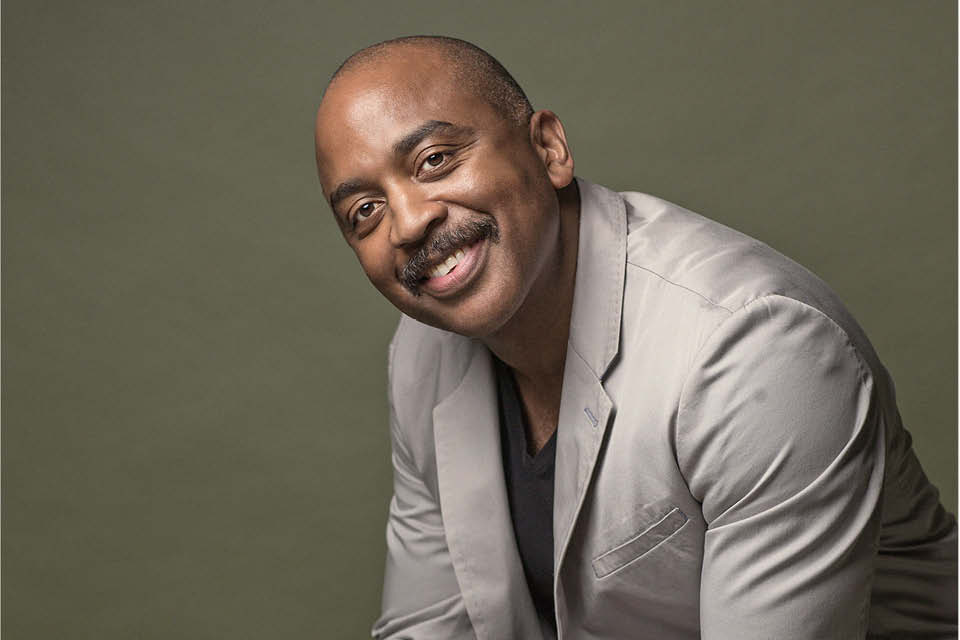 As a choreographer, he was nominated for Dance Magazine’s best choreography award for “At Midnight” for the 1996 American College Dance Festival at the Kennedy Center for the Performing Arts. Bullock taught at American Dance Festival’s (ADF) six-week school and Young Dancers School and in ADF/Russia, ADF/Korea and ADF/Mongolia. In 2006, he was named director of the ADF four-week school. He served as a site visit consultant for Dance Advance of the Pew Charitable Trust located in Philadelphia.

North Carolina native Rhoda Griffis has made her home and galvanized her professional career in the Southeast market. She is a professional working actress with more than 40 years of experience. Griffis was a member of the North Carolina Shakespeare Festival acting company for seven seasons and toured the East Coast teaching Shakespeare in schools. 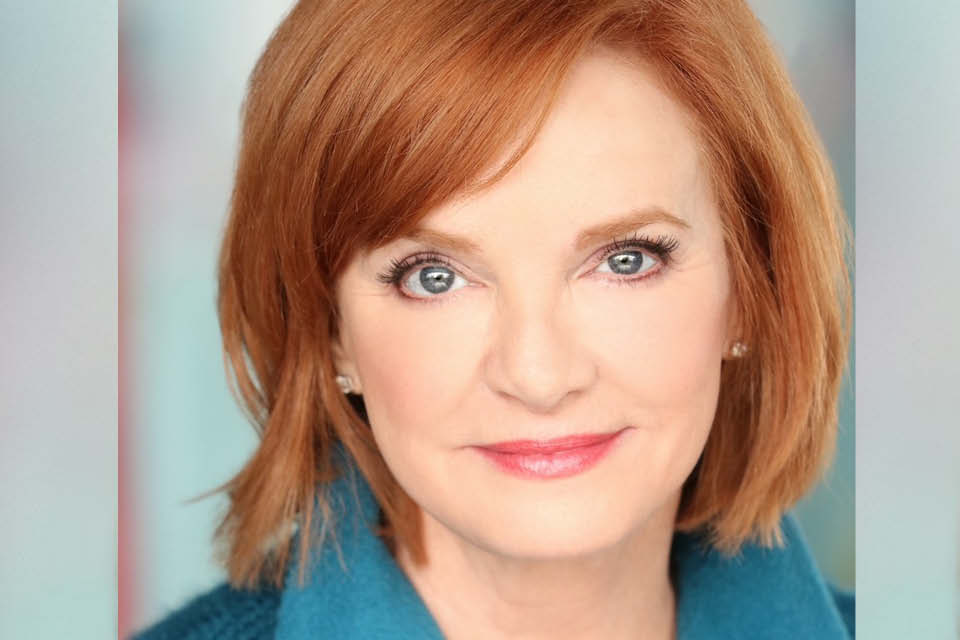 She appears as Judge Hooper in the television series “Step Up: High Water” on STARZ and as Agent Rainey Webb in the iHeart podcast thriller “Tomorrow’s Monsters.”

In between acting work, Griffis charges her artistic batteries teaching on-camera acting, theater and voice-overs, and assistant directs in the Fine Arts Department of the Lovett School in Atlanta.