“Heathers” will be performed at 7:30 p.m. Thursday through Saturday, Nov. 11-13 and Nov. 18-20, and 2 p.m. Sunday, Nov. 14, in Freedman Theatre of the Alex Ewing Performance Place. Tickets are $25 regular and $20 student with valid ID and are available online or by calling the box office at 336-721-1945. UNCSA performance venues are open at full capacity and audience members are required to wear masks.

“Heathers” is set in 1980s Westerberg High, ruled by a shoulder-padded, scrunchie-wearing junta: Heather, Heather and Heather, the hottest and cruelest girls in all of Ohio. But misfit Veronica Sawyer rejects their evil regime for a new boyfriend, the mysterious rebel J.D., who plans to put the Heathers in their place: six feet under.

“It’s funny, dark, and constantly oscillating between the extremes,” said Maddy Brown, a fourth-year actor from Tyler, Texas, who stars as Veronica. “And the music is full of awesome pop-rock jams that are ridiculously catchy. The score is awesome, though incredibly complicated to learn and difficult to sing.”

Saver, who was music director for the School of Drama’s 2018 musical “Next to Normal,” added, “This show has been a trip; the score is huge! The great news is that the students at UNCSA are up to the challenge, and have embraced the process at every step. I think our audiences are in for a fun, wild ride.” 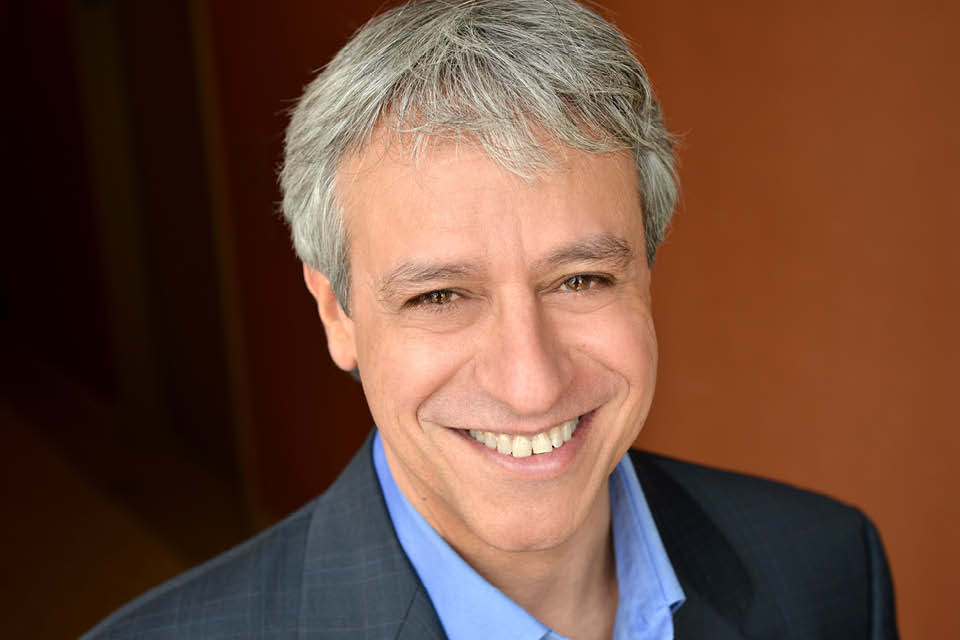 Jeffrey Saver is guest music director for "Heathers: The Musical."

Saver’s Broadway credits include “Chicago,” “Kiss of the Spiderwoman,” “Into the Woods,” “Sister Act,” “A Chorus Line,” “Allegiance,” “End of the Rainbow” and “Sunday in the Park with George.” He composed music for the documentary film “In My Hands” directed by Ann Reinking and has written and arranged special material for Chita Rivera, Christine Baranski, Rosie O’Donnell, Dorothy Louden, Joel Gray, Bebe Newirth and many others.

Though it is set in the ’80s, elements of the story are relevant today, Brown said. “A lot of the characters in this show are really cruel, and a lot of people now are really cruel! If you look past the shoulder pads and big hair, you’ll see people who might not be all that different from people you know.”

Brown added, “I think the lesson is, ultimately, that life being better doesn’t mean it’s perfect. There’s no magical cure-all solution to the things that make life difficult. But making things better in small ways is achievable if we listen and try to be kinder to one another, and that’s what I hope the audience leaves with. I also just want them to have fun watching it!”