A student and two alumni of the School of Design and Production (D&P) at UNCSA have recently been honored by the U.S. Institute for Theatre Technology (USITT). Two of those honors will be presented at USITT22, March 2-5 in Baltimore, the institute’s first in-person conference and stage expo since 2019.

Sarah Penland, a 2022 Master of Fine Arts candidate in production & project management, has been named a new board fellow and is starting her term as part of the Sherry Wagner-Henry Board Fellowship.

Alumnus John McKernon, who received a Bachelor of Fine Arts in lighting and scene design from UNCSA in 1975, will receive a Distinguished Achievement Award in Lighting Design in Baltimore.

Alumnus Kevin Lee McBee, who received a Master of Fine Arts in scene design from UNCSA in 2021, will receive the USITT Scene Design Award sponsored by Rose Brand in Baltimore.

“We congratulate Sarah, John and Kevin for their recognition by the nation’s foremost organization for theater and entertainment design, management, and technology,” said Dean Michael J. Kelley of the School of Design and Production at UNCSA. “We are gratified to see our students and graduates continuing to ‘make the grade’ at USITT, to which everyone in our industry aspires.

“We’re especially proud of John, who has had an incredible career lighting plays, musicals, ballets, modern dance, galas, and themed entertainment for clients across the United States and abroad, and who continues to impact lighting design with his Lightwright computer application.”

Penland is a production manager originally from Neptune Beach, Florida. She is in the final year of her graduate program in production & project management in D&P, where she received a Semans Art Fund grant. 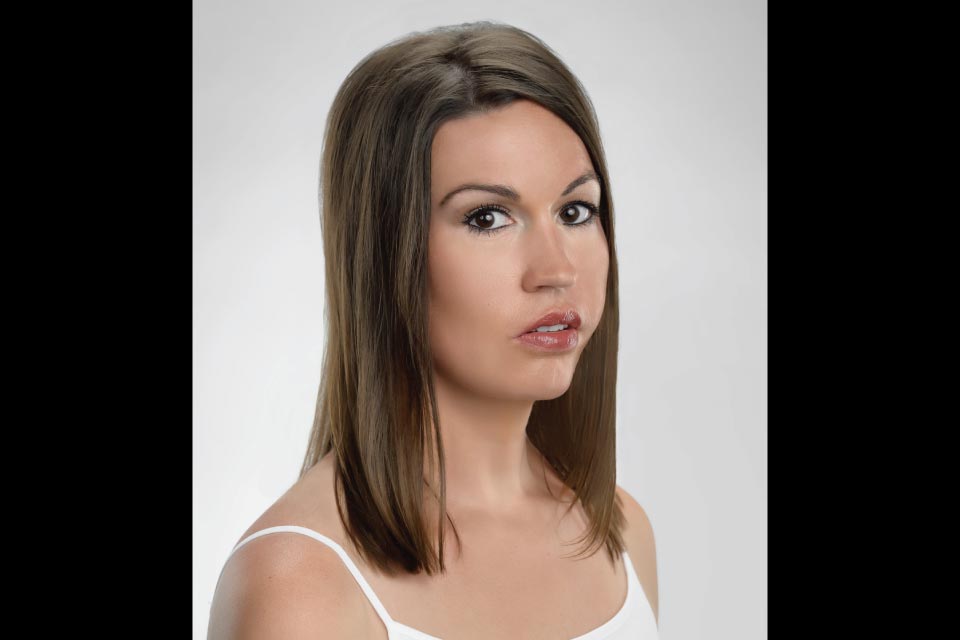 This past summer she served as the production manager for the Chautauqua Theater Company, successfully bringing the theater company back to in-person performances following a two-year pandemic pause.

Prior to graduate school at UNCSA, she worked as a stage and production manager for Holland America Line, helping run and manage branded entertainment partnerships on ships around the world. She also received Holland America’s HESS and Sail Safe awards.

Penland says she is committed to dismantling systemic racism in the theater industry and our nation.

Established in 2014, the USITT Board Mentorship Program was founded by USITT Secretary Sherry Wagner-Henry. Renamed in her honor, the program has refocused to become a flexible, 12- to 18-monthslong fellowship with emphasis on finding the future leaders of USITT and investing in their growth. This fellowship serves as a bridge to connect emerging professionals with current leaders in the theater and entertainment industry, as well as an opportunity to learn new skills that will help the fellows develop valuable expertise on their journey to nonprofit leadership.

McKernon has lit numerous productions on Broadway and off-Broadway, as well as regional theater, national tours, events, and more. He began working with Ken Billington in 1984 as his associate in charge of architectural lighting, including restaurants and clubs in New York City and Japan and the renovation of Sea World Orlando in 2002. Since then he has worked with Billington on a dozen Broadway shows. 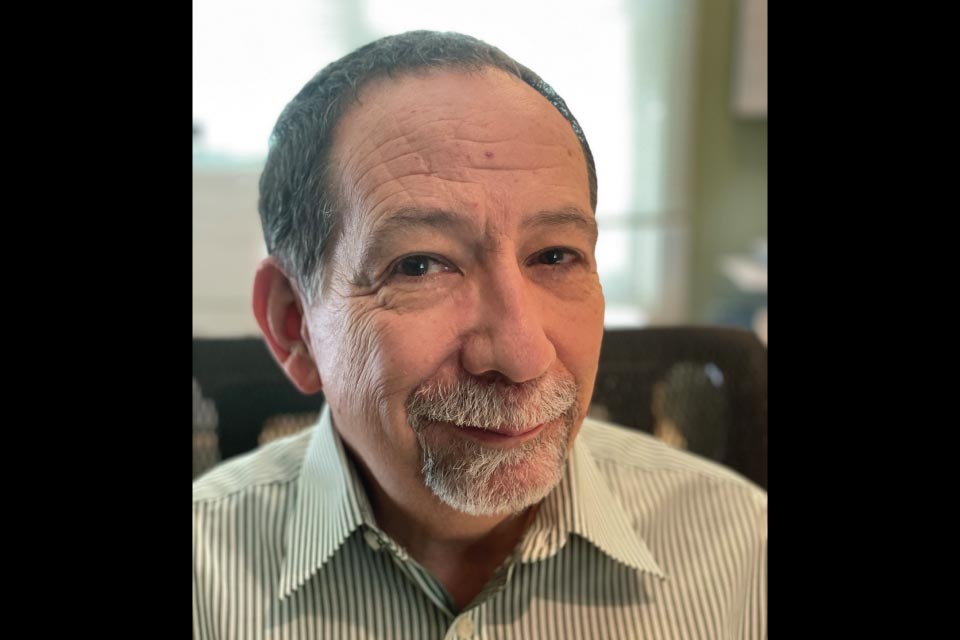 A frequent contributor to dance, McKernon created new lighting for the UNCSA production of “The Nutcracker” in 1998.

Lightwright now takes center stage in McKernon’s career, receiving numerous honors including the 2004 Eddy Award as Lighting Product of the Year, the LDI Lighting Tools and Software Product of the Year award in 1998 and 2003, and being named by Lighting Dimensions Magazine as one of the Products That Changed Our World.

McBee currently lives and works in Los Angeles as a scenic and set designer. Born in Memphis, Tennessee, he grew up in North Carolina. He calls himself “a story-focused designer with a passion for theater, film and long-form television.” His previous work ranges from rebranding cultural institutions to writing, designing and art directing experiences in theme parks and museums. “I firmly believe that design is both lens and mirror – a way to better understand the world, the self, and those within it,” he said. “And a world without design and art is all the poorer for it.” 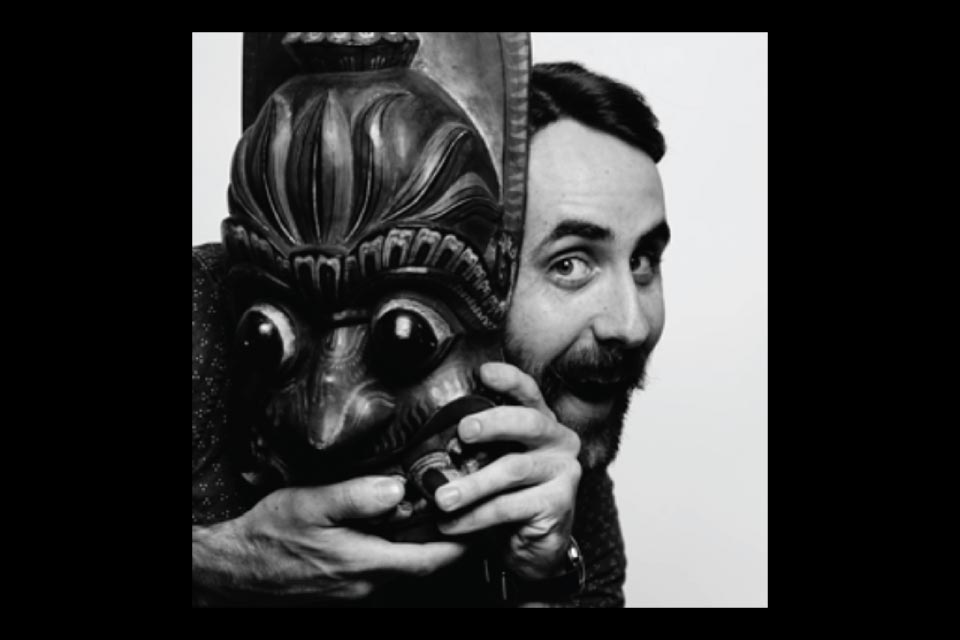 McBee’s award is part of the 2022 Young Designers, Managers, & Technicians (YDMT) awards that bring recognition and support to young designers, managers and technicians at the beginning of their careers. The awards are made possible by generous gifts to USITT from its sponsors.